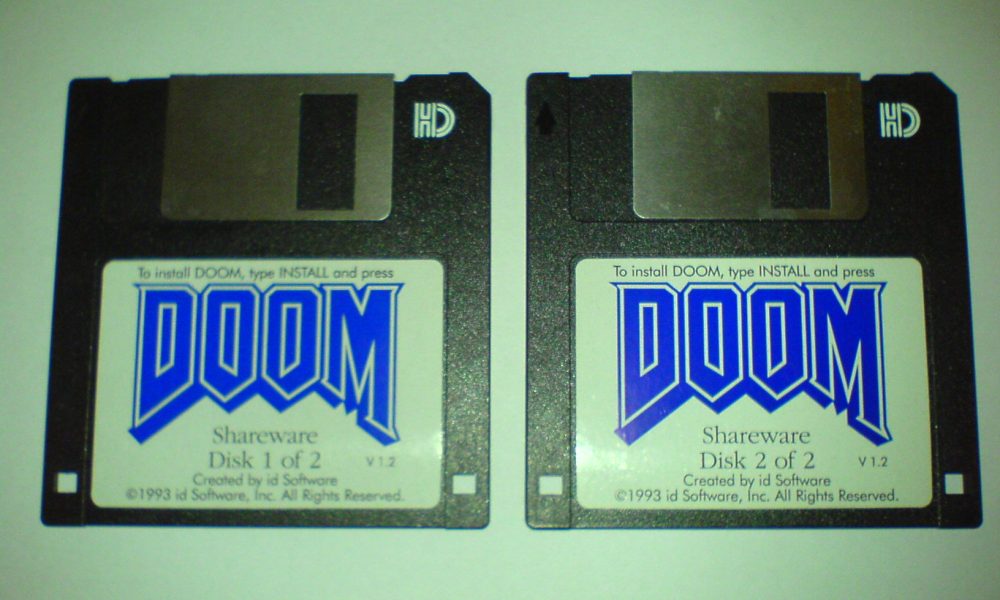 Back in the 1990s, gaming was in a very different place. Just entering the mainstream consciousness, the low performance and extremely limited state of the internet at the time meant games were primitive by today’s standards, but that didn’t mean they weren’t fun. Setting the world on fire were breakout hits like Doom from John Romero and Quake, as such, popular releases that they would set the tone for decades to follow.

Yet, as much as we can appreciate the effect that these titles have had on gameplay, we tend to overlook how their demo systems called shareware built so much of modern-day gaming infrastructure. Taking a look back, we want to investigate how this started, and what shareware eventually evolved to become.

Also known in the early days by the terms freeware and user-supported software, shareware was the name given to snippets of games that demonstrated what customers could expect. The most famous illustration of this idea came from Doom, released by ID Software in 1993. The shareware version of Doom included the first episode of the game, which ID encouraged users to share via the internet or floppy disks.

For the player, the popularization of shareware was a huge win. Doom was a revelation in design, and offering an entire third of the game for free was something few players could resist. It was an extension of the limited demo idea, and it set the stage for years to come.

Over time, direct shareware fell out of favour, as developers became afraid they were giving too much of their game away for free. Eventually, they instead moved back into smaller demos, cutouts of exciting pieces of the game. These, too, would eventually fade into obscurity for most, and in their place, a new king would rise.

Shareware was great because it gave a huge chunk of the game away for free, but what if this idea could be taken a step further? This was the exact question increasingly asked by developers in the 2000s, which led to the concept of a free to play, or f2p game. Rather than have a full release alongside a shareware or demo version, a f2p game would have the entire gameplay experience unlocked from the get-go. Instead of funding through direct title sales, games would instead support themselves through non-crucial microtransactions on elements like cosmetics.

The first breakout game to succeed with this approach was League of Legends, released in 2009. A MOBA following the footsteps of DOTA, LoL went on to become a massive industry influence, generating $624 million in profit in 2013 alone. This would encourage many to follow in its footsteps, most notably by games in the mobile space. 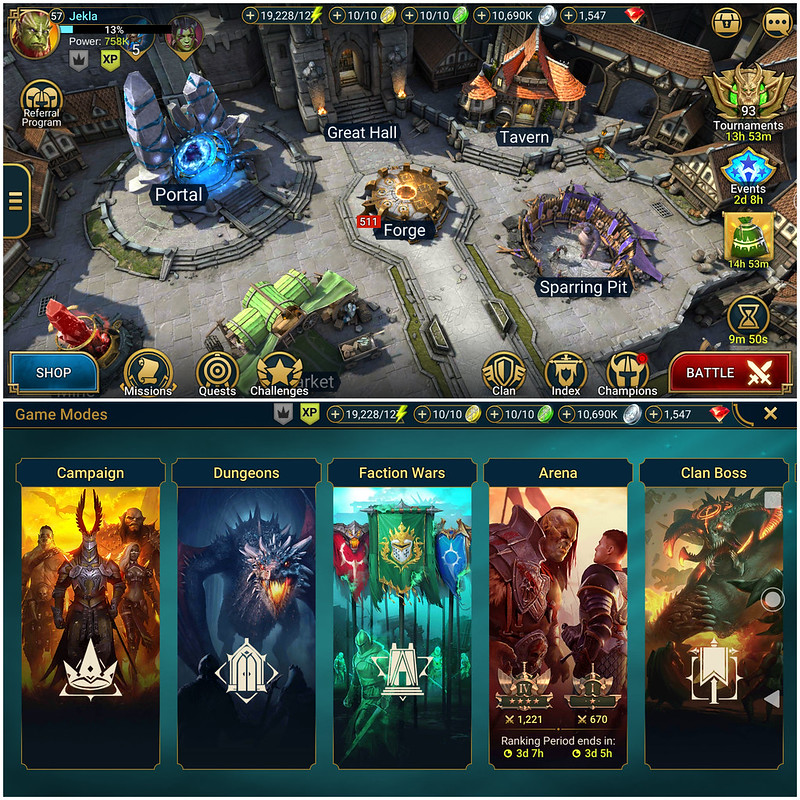 Mobile f2p games like Raid: Shadow Legends and Mech Arena: Robot Showdown have now essentially set the standard for how most popular phone and tablet games operate. Budget-friendly, and in no way diminished by a free price tag, these titles are intuitive, run well on low-power devices, and cover a range of different genres and themes. It might have taken decades, but shareware became even better, and now it’s here to stay.

The only real question remaining for free gaming is whether or not the current state of f2p games illustrates a natural endpoint. Since the days of Doom, this arm of the industry has existed in a constant state of flux, leveraging new technologies and cultural gaming understandings with earn turn. Though the future may be in question, there’s no doubting the flexibility and capabilities of the now.