How to Stand Out as the Dota 2 Amateur Team? 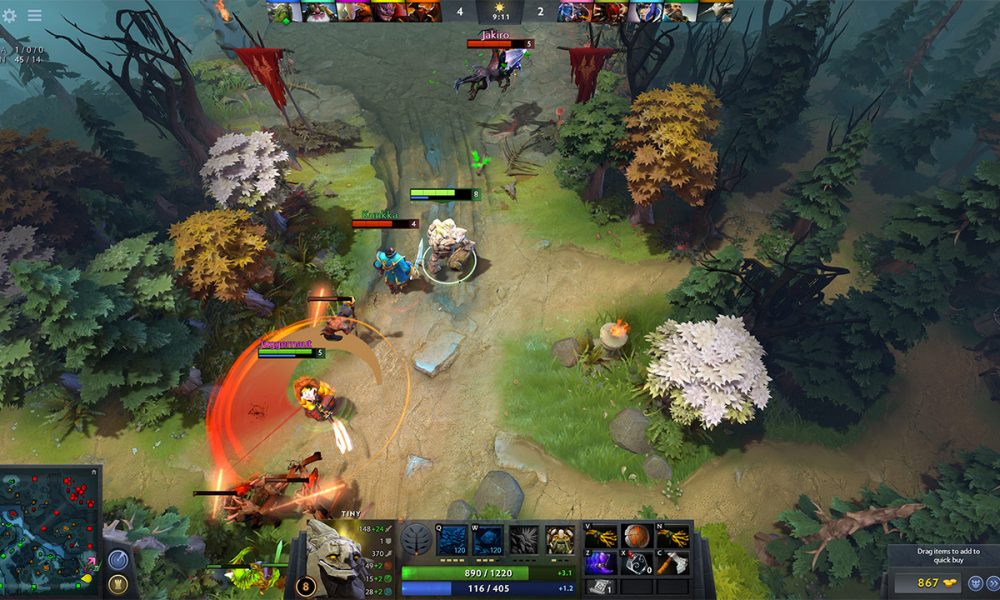 Despite the fact that Dota 2 as a part of the esports industry is still quite young, the scene already can boast with some serious giants whose absence cannot be imagined no matter how they perform: Team Liquid, NAVI, Virtus.pro, Fnatic, Vici Gaming, EG, and so on. While many of these professional orgs entered the competitive scenes before their first rosters came to the Dota 2 esports scene, there are cases where successful rosters have spawned new organizations. Alliance was just a team of friends who got together and won a TI and then formed an organization. Team Nigma has a similar story when KuroKy and his boys left Team Liquid to start a new org on the pro scene. Surely, do not forget about the interesting case of Quincy Crew, who really wanted to find an organization, but couldn’t manage to, and therefore had to found their own.

And this is not to mention dozens of single-season teams, where good players gathered, played, and won just to attract the eyes of major market players and subsequently be signed to play for their tag. This is a frequent Cinderella story, which happens here and there on the esports scene of Dota 2. Anvorguesa, FlyToMoon, Chicken Fighters, LiveToWin, Jfshfh178, and other professional players who made it to the top … They had a boost on the scene and then, maybe scattering along different paths, settled in it firmly.

It all starts small, Dota 2 career also. All pro players and pro teams started small. And almost any team of esports players can become successful if they follow discipline and work on themselves, polishing their understanding of the game. 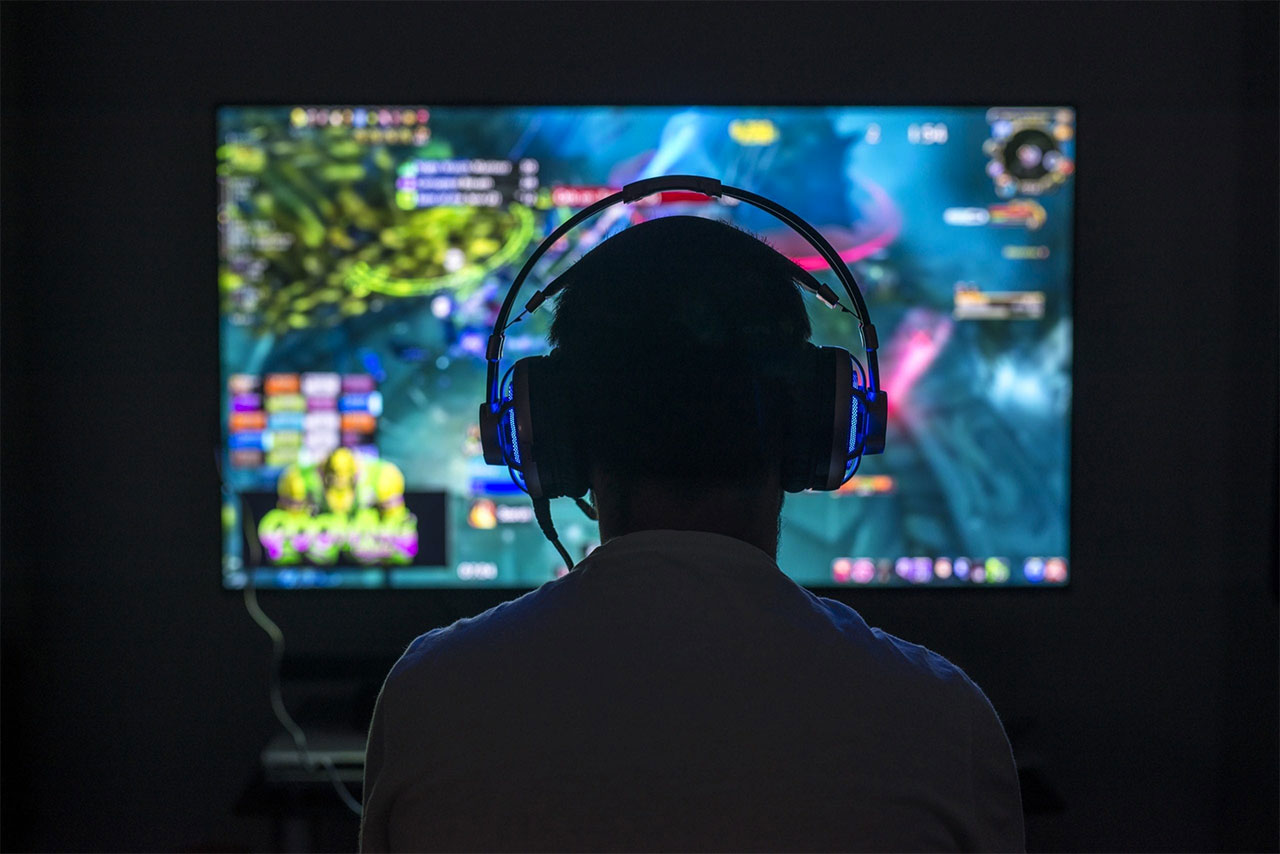 Lacking teammates? Jump to Reddit, search through Discord channels, post a Tweet, or just use the Dota in-game chat … This can be a rather lengthy and painful process, so be prepared. You can open the MMR ladder and search for new teammates (high ranked or 6000 MMR – it doesn’t really matter). Determine positions, play with different people. It’s better to think about drafts later, first you need to find the right Dota 2 players.

Now comes the fun part. After you finally get organized, synchronize your time zones and time to start playing, quit arguing and tamp down characters, it’s time to visit the pubs. Not the teambuilding-wise IRL pubs (but why not consider them too, though?). If you play five, then most likely you will also be put against a five-stacked team. After all, there is always Captain’s Mode, so go for it.

The longer you play, the more interesting esports life becomes. It is important here not to let the team relax and disperse. Discipline is important in Dota and the captain and/or organizer (aka the manager) must keep everything together so that the grind does not stop.

It’s cool to play CMs and the Dota in-game cup, but you need to look higher and play for real rewards. That’s what tournament platforms such as WePlay Compete are meant for: they provide leveled rivals, serious prizes, and flexible schedules. Today, thanks to such sites, it has become much easier to become a pro, because not only players use them, but also scouts who follow potential talents and future stars.

For example, on the WePlay Tournament Platform, you can participate both in regular 5v5 matches and in full-fledged esports tournaments. Of course, valuable prize pools are provided in both. Just log into the site using your Steam account, choose a tournament or a match, and then it’s up to the players! By the way, in their Discord channel, you can find teammates or find a team.

It is on the tournament platforms that your progress as a Dota 2 team will begin. When you understand that you need to contact other people (organizers), that there is responsibility and obligation, victories with prizes and defeats in one millisecond from triumph… Only then will the true essence of professional Dota be revealed, not just a MOBA game.

Now the need for managers in the esports scene is being revealed. Jokes about waterboys are very stupid because to engage in all the activities around the team, look for opponents to play against, make a schedule of scrims, find tournaments, wake up the sleepies and look for replacements if anything happens… And if you decide to go seriously, work with social media and the community (brand promotion, eh?), look for at least some sponsors… Too much to do for a Dota pro player.

Here’s a lifehack for amateur teams: settle down on several tournament platforms and play there until you feel that you can go to open qualifiers for named major tournaments. The International might appear on the horizon!

Playing Dota 2 as a wannabe-pro team is a daunting task, but the rewards are well worth the effort.