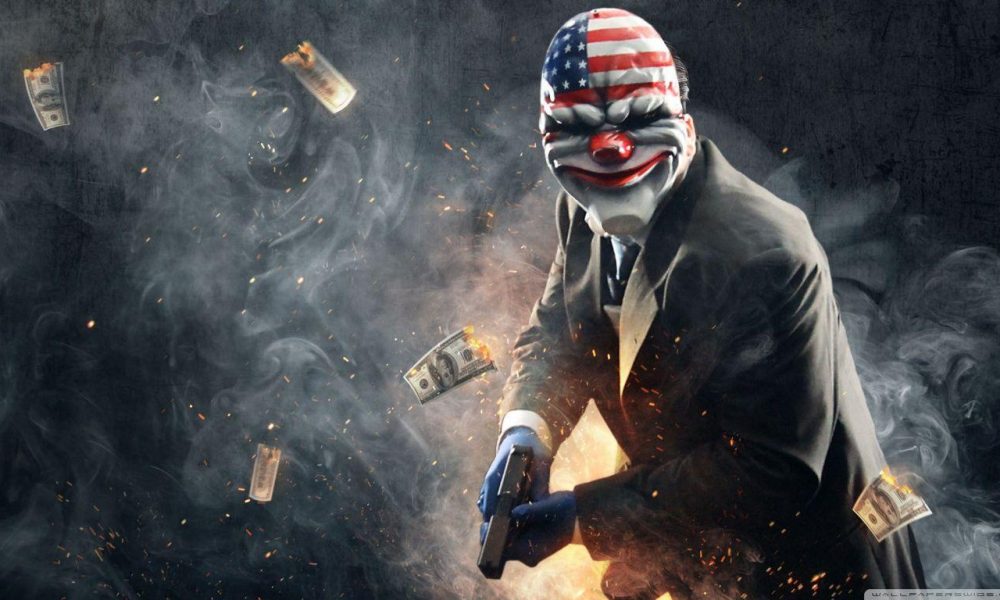 While several movies have done a great job of glorifying the art of a bank heist, presenting the criminals as savvy, smart, and willing to go all-in for the big score, nothing beats trying to break the bank in a game. Being much more hands-on, the most popular bank heist games all offer something a little bit different, and yet, they all offer the adrenaline-pumping thrills of eventually busting open those vault doors.

So, whether you want to go all-in with a strategically planned heist, enjoy a more novel indie creation, or just try to bust the bank with a little me-time, these are the bank heist games for you.

The base game of Grand Theft Auto V is loaded with exciting heists, so when GTA Online finally launched, fans wanted to team up with their friends to rob a bunch of banks. It took a little while longer for this to come around, but once Online Heists arrived, players piled into the action. Of the story-driven options, the Pacific Standard bank job stands out as the best of the bunch, very much being what you’d think of as a classic heist.

Monaco: What’s Yours Is Mine

With retro graphics and top-down gameplay, Monaco: What’s Yours Is Mine is all about assembling your crew of unique characters to embark on a series of heists across Monte Carlo. Playable in single or online co-op modes, you need to select from several experts to take on the maze-like arenas. The bank heist mission is certainly the highlight here, with the escape being just as tricky as tactically accumulating the coins.

Perfect Heist offers rather compelling heist gameplay despite it leaning into its blocky aesthetics and the naturally comedic outcomes of such a set-up. With one team required to rob Money Bank, and the other playing as the police, you take it in turns, with the thieves attempting to get in unnoticed. However, there’s always the chance for things to get out of hand. The first game was well-liked enough that a Perfect Heist sequel is set for release in late 2021.

Certainly, the most me-time game on this list, the Action Bank slot has you spinning the reels to crack the bank’s vault door and reap the riches held within. Featuring free spins, scatters, multipliers, and wilds, the one to play for is the Big Bank Bonus. Here, gamers play for three different multipliers, with you needing to collect three of the same gem to unlock the vault, with the jackpot being 500x the bet.

You don’t need to look much further than the developers having recently celebrated the 10th Anniversary of the first game’s release to see how popular the Payday games have become – with Payday 2 now being the epitome of bank heist games. Just as an example, typing ‘heist’ into Steam shows Payday 2 as a top-selling game, the first game in fifth, and then most of the rest of the top-15 being Payday 2 DLC. Of these, The Big Bank is the best of the bunch, and it even features Giancarlo Esposito.

If you want to have some fun and rob a bank, consider one of the games above.