How Video Games May Help People With Alzheimer’s 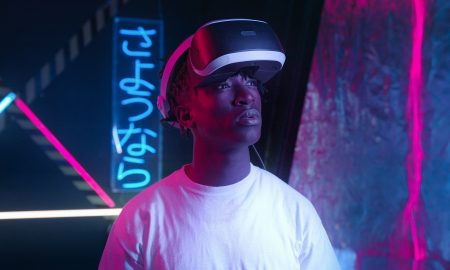 Does Gaming Hurt Ambition And Motivation? 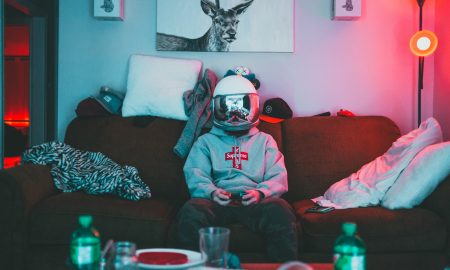 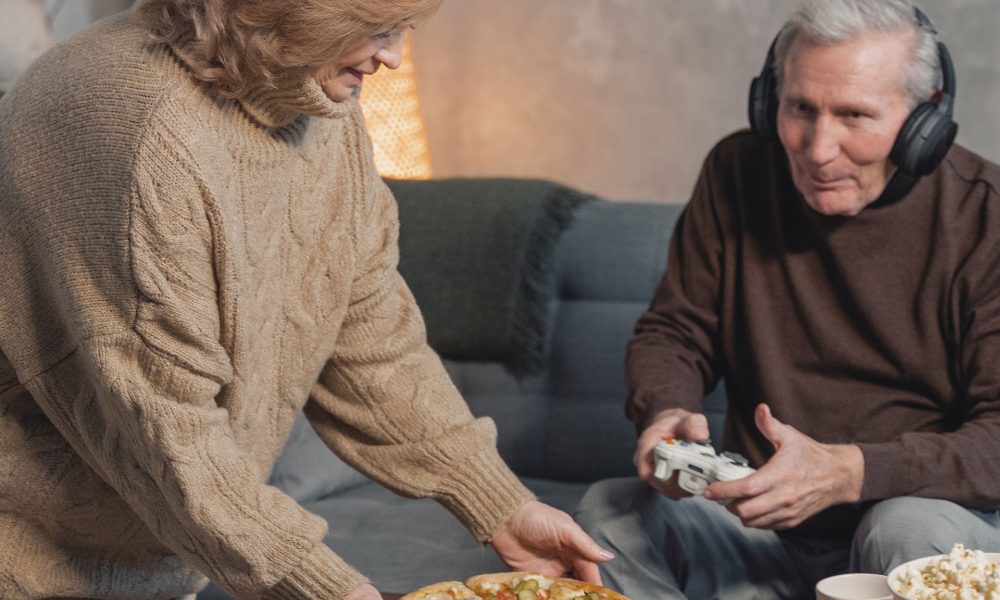 Alzheimer’s is a prevalent condition that millions of people live with. It is a progressive disease that has no cure or treatment options. However, because it is such a pervasive condition, much research is being conducted to prevent future generations from living with it.

One such potential hope is video games. Some research indicates that gaming may help with the memory and cognitive functions that are lost or deteriorate as the disease progresses. Read on to learn more about Alzheimer’s and how video games may help people with this heartbreaking disease.

Alzheimer’s is a progressive disease that affects memory and cognitive functioning. It is a form of dementia that progressively worsens with time, seriously affecting one’s ability to carry out everyday activities and duties. This disease typically occurs with old age; most people are in their 60s or older when they first develop symptoms. However, some people develop early-onset Alzheimer’s and may experience symptoms as early on as in their 30s.

Once the disease begins, there is no way to stop it. This is what makes it such a scary condition for people. It robs the elderly of their memories and ability to function independently. However, there is no cure or prevention option, so they spend their final years being cared for by their loved ones instead of functioning independently.

Chances are, you or someone you know has lost a loved one to Alzheimer’s. As of 2020, about 5.8 million Americans had the disease, and this statistic is expected to nearly triple to 14 million by 2060. Alzheimer’s is already a pervasive condition but will only impact society even more in the near future.

For more general information about Alzheimer’s, head on to the link below:

Now let’s move on to discuss the common symptoms of Alzheimer’s and how video games may help them.

Alzheimer’s is a neurodegenerative disease that eventually spreads throughout the brain. It affects memory first but then may impact all areas of cognitive functioning later on. Therefore, the first symptoms are often memory-related, but later stages will exhibit symptoms that impact other aspects of cognition. The most common symptoms that people with Alzheimer’s experience include:

How Video Games May Help People With Alzheimer’s

As mentioned earlier, Alzheimer’s is becoming an increasingly pervasive condition in society. Therefore, there is an incredible amount of research dedicated to preventing, reducing, or treating its symptoms. One of the methods being researched is the use of video games.

Researchers have conducted studies to see if video games have any effect on the memory and cognitive functioning of seniors.

So far, the results have been quite promising. In most cases, the participants showed a significant increase in their memory after playing video games for a few weeks. In some cases, the memory of the participants rivaled those of people in their 20s. This shows that video games might serve as a future treatment for Alzheimer’s or similar conditions that affect memory.

However, not just any video game will do. Certain types of video games prove to be much more effective than others. It seems so far that video games that are in virtual reality or have a three-dimensional environment are more helpful for memory than two-dimensional games or typical mobile games. That means that simply playing Angry Birds or Candy Crush on your phone is not enough to improve your memory. You need to choose a game that is more interactive and has a three-dimensional environment for you to explore.

If you’re still fairly young, you probably don’t need to worry about Alzheimer’s for a very long time. However, it doesn’t hurt to educate yourself and do your best to prevent the onset of this condition. Luckily, it seems that video games may play a positive role in improving and maintaining memory and other cognitive abilities. Therefore, in addition to keeping yourself healthy and exercising your mind, you can continue to play games, knowing it may help your memory in the long run.