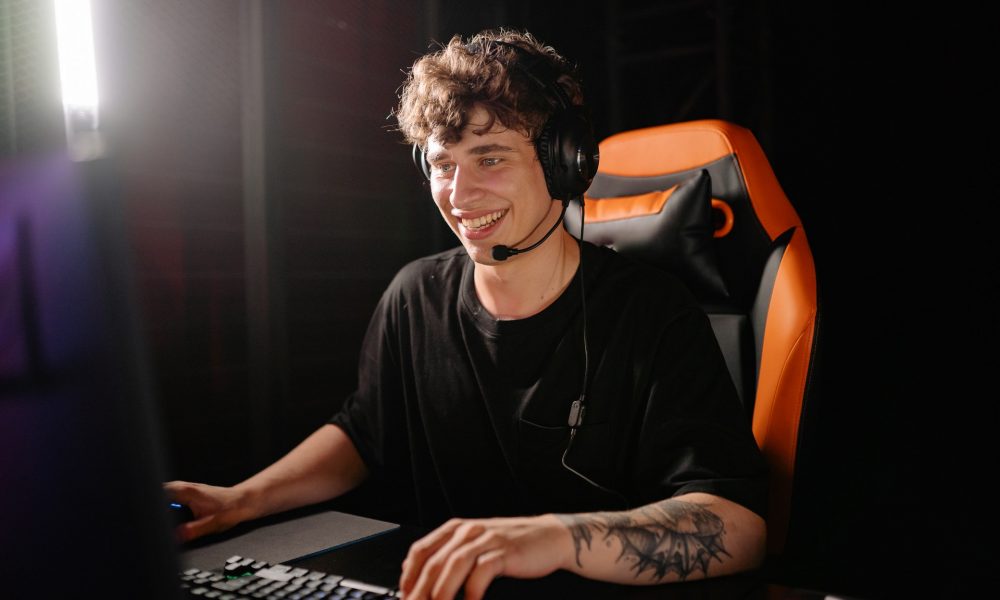 When it comes to first-person shooters, few games are as popular as Counter-Strike: Global Offensive. Launched back in 2012 by Valve, it quickly became the benchmark for team-based multiplayer games. Player numbers may have dipped in recent years, but it still boasts one of the largest gaming communities online. In 2022, CS:GO pulled in more than 1 million concurrent players on Steam alone. Eager to join the Counter-Strike: Global Offensive community? Read on for everything you need to know about breaking into casual CS:GO games.

CS:GO is generally considered a PC exclusive. However, it’s also available to some console users. You’ll currently find Counter-Strike: Global Offensive available for download to Xbox 360 and PlayStation 3 devices. Sadly, the game hasn’t been made available for eighth-generation consoles like the PlayStation 4.

Cross-platform play is also supported, but you’ll need to be playing on a Linux, macOS, or Microsoft Windows platform to enjoy this feature. To join in with the largest pool of players, it’s recommended you play via Steam. Once you’ve installed the Steam client, you can download the game to your library. The good news? You don’t have to shell out to play CS:GO. The title became free-to-play back in 2018. 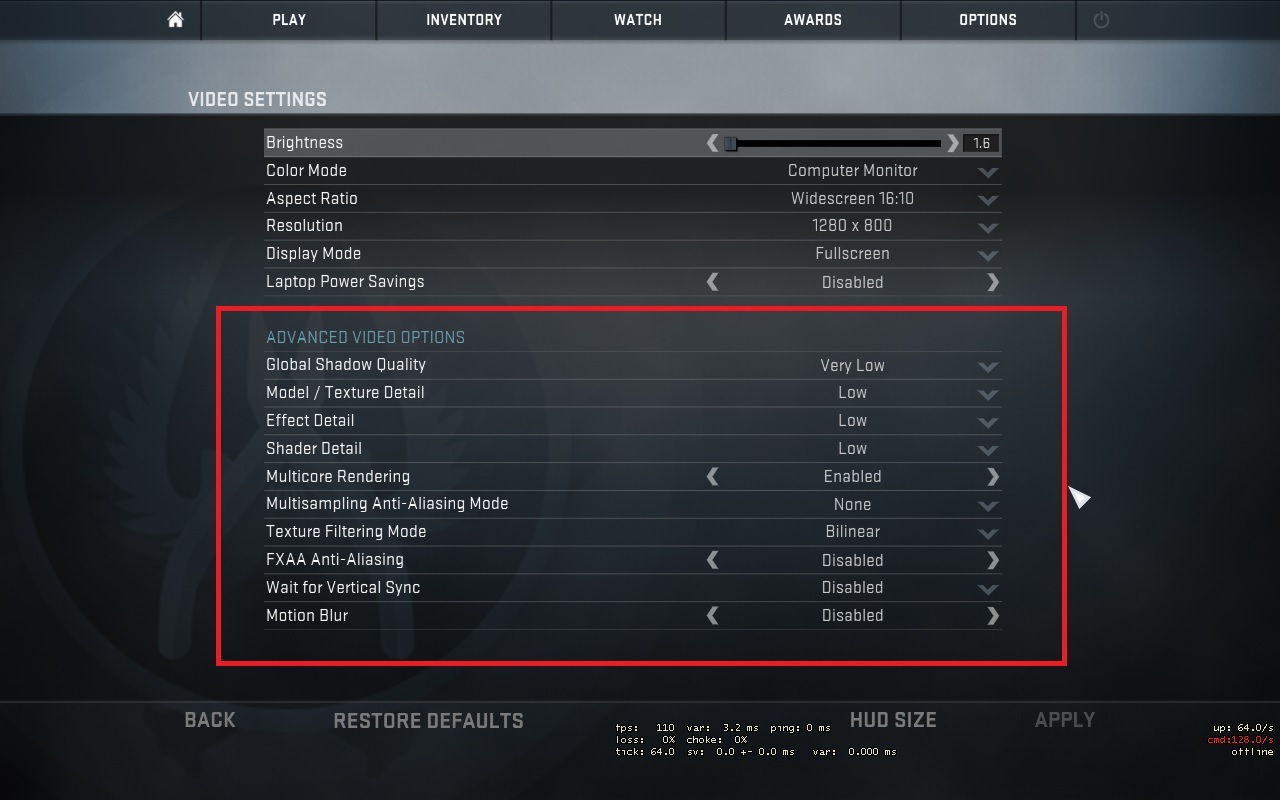 Once you’ve downloaded the game, you’ll need to think about settings. This can prove difficult for players who are new to the game, but tailoring the basics will make for a much more enjoyable experience. You have a huge range of options that can be fine-tuned here. There are basics like screen resolution settings, as well as mouse sensitivity levels and crosshair settings.

Even if you’re a complete Counter-Strike, you can use your experience with other first-person shooters as a guideline. Try and replicate settings you’ve used in similar games to find something that works for you. Remember, you can always adjust settings in the future if things aren’t working out.

Unlike other first-person shooter titles, you can’t jump straight into competitive matches when playing Counter-Strike: Global Offensive. Before you can take on rival players, you’ll first need to work on your rank.

Currently, you’ll need to reach Private Rank 2 before being able to take on fellow players in the competitive field. This shouldn’t take you too long at all. It might feel like you’re simply going through the motions, but this is vital practice that will introduce you to the basics of gameplay. What’s more, you don’t need to worry about performance negatively impacting your rank.

How Difficult is CSGO?

Compared to other first-person shooters out there, Counter-Strike: Global Offensive is fairly sophisticated. Recoil mechanics make firing a rifle something you need to think seriously about. In most cases, you’ll need to ensure your character is standing still before pulling the trigger if you want to land a critical shot. This means you need to be wary about what’s going on around you before you even think about unleashing hell on the enemy.

At the time of writing, there are 34 weapons to choose from in Global Offensive. All of these have slightly different mechanics and it’s a good idea to practice with each of them. To make life easier, you can work firing practice into your initial training. It’s a good idea to generate your own practice matches before tackling competitive play.

These practice games can be populated by bots, which are essentially AI-controlled enemy combatants. However, before you drop virtual enemies into the field of play, it’s worth leaving them out entirely as you master your arsenal.

Once you’ve fulfilled minimum rank requirements and have put in a little practice, you’re ready to start playing competitively. A standard CSGO match sees two teams of five go at it. The first team to win 16 rounds wins the match.

Reading up on theory is all well and good, but often the best way to improve your playing prowess is to watch professional CSGO players work their magic. There are hundreds of powerhouses playing professionally at the minute, with many more who’ve recently retired. Who’s playing archives should you be watching for inspiration? Well, there’s Christopher Alesund of Dignitas fame. Is he the best CSGO player of all time? Many would argue his case, but relative newcomers like Mathieu Herbaut are also worth following if you’re searching for ideas on how to trounce the competition.