The PG16 professional gaming headset from Austrian Audio is a high-end wired headset designed with gaming in mind. Whilst most headsets like to say this, the Austrian Audio headset range uses their own proprietary High Excursion Technology for clear, precise sound with perfect spatiality.

High Excursion or Hi-X is a specially designed ring magnet system and coil that offers lightning-fast responsive movement. This allows for improved airflow and includes the strongest magnetic field in its class. For the gamer, this means that the barrage of sounds that can be heard during an epic PvP face-off is not only crystal clear but also have accurate spatial awareness giving you pinpoint locations of your competition. 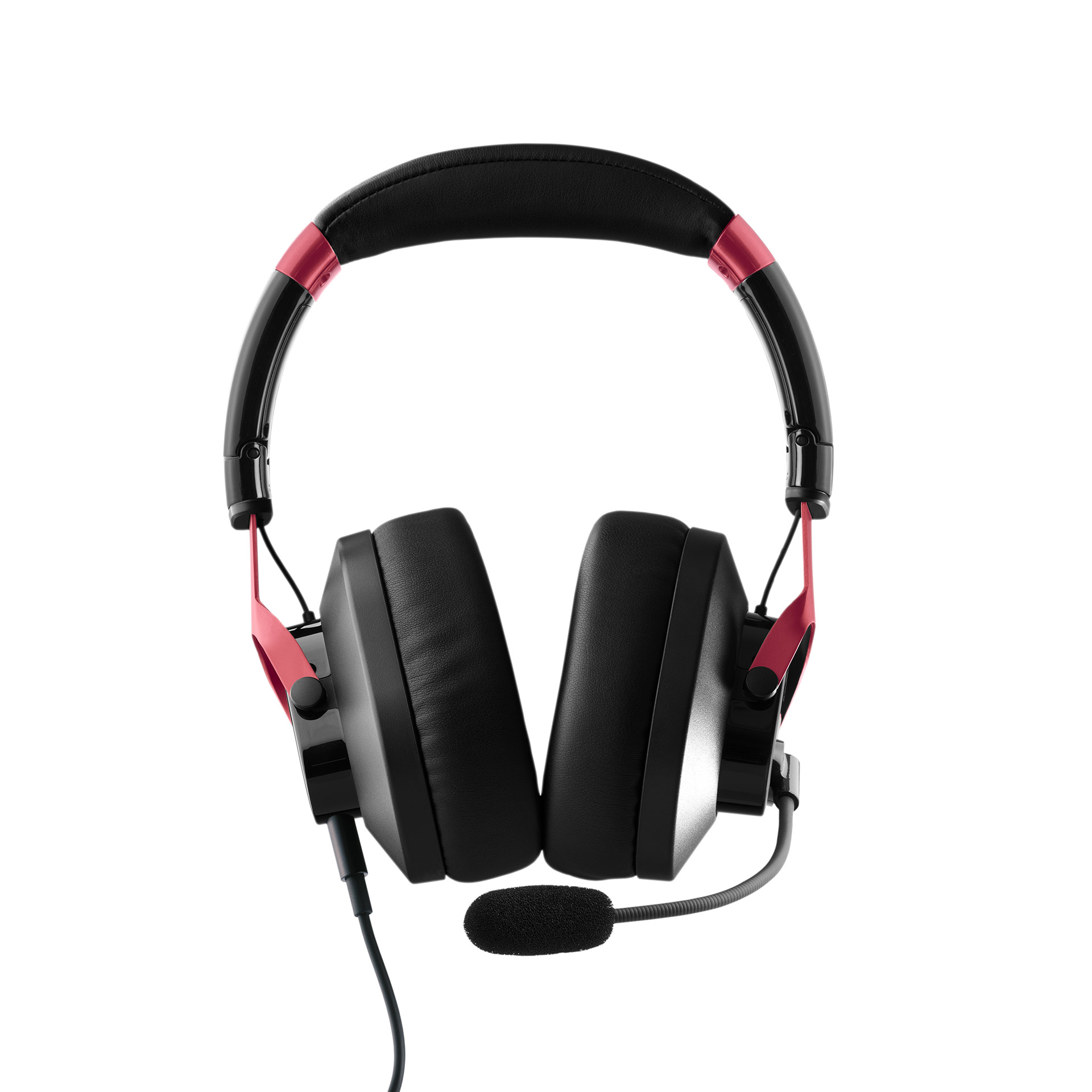 It’s Behind Me Isn’t It…

From 12 Hz to 24 kHz the full audible sonic spectrum is accurately reproduced with no latency. It is highly unlikely that your opponent will creep up on you unnoticed when you are wearing these bad boys. But for a special treat, use these on Alien Isolation to ramp up the fear factor

What Hi-Fi gave the Hi-X15 headphones a five-star review saying that there is “clear, open presentation” and that “this transparency gives them a huge advantage over rivals.” The PG16 builds on this success to make a lightweight and professional-level gaming headset.

The sound clarity is simply fantastic and it’s easy to get immersed in the game and leave the real world behind.

However, it’s worth noting that on PC and Mac there is an accompanying app called Spatial Soundcard L by New Audio Technology that adds virtual 7.1 surround sound effects. This can be a little testing to set up and beginners may struggle. It’s a shame there is no similar app for consoles or handheld devices.

The mic on the PG16s is omnidirectional and used a “Tilt-To-Mute“ function avoiding the use of buttons and switches like the Spirits or HC2 reviewed last year. Testing them out with friends, I moved the mic to three different locations, too close, about right, and too far. The built-in pop filter was handy when positioned too close and there was little to no change in clarity when the mic was positioned too far away which was great 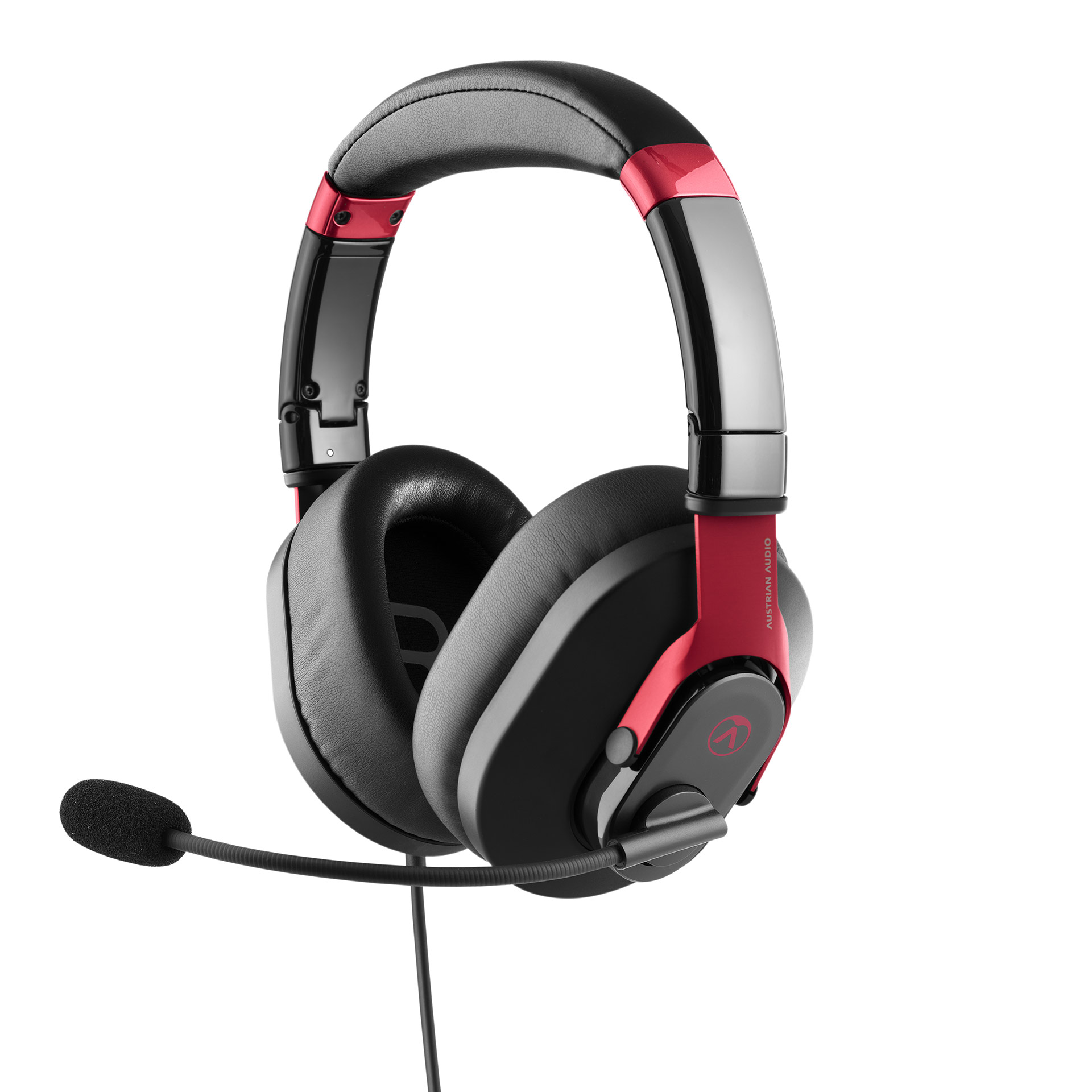 Every Hole a Goal

The handy 3.5mm TRRS jack plug means that it will work on all your gaming platforms including PC, Mac, PS4, PS5, or Xbox. The 1.4 metre cable is perfectly sufficient for the average gamer but the fact that this is removable is very handy should you need a longer cable or if you roll over and crush the cable with your gaming chair… yes, it happens!

The obvious downside here is the lack of Bluetooth connectivity which many competitors at the price point have.

The build is everything you might expect from an Austrian technology company following in the footsteps of Siemens, Beko, and Osram. From its soft and comfortable memory foam ear pads to its foldable construction the headset are as soft as they are solid.

Give Me the Headlines

The PG16 gaming headset is sleek, comfortable, and folds away nicely. The sound is fantastic and a must for any audiophile. The mic works well with little difference in sound depending on placement. Many will be put off by the lack of Bluetooth and PC gamers get a better experience than console gamers thanks to the additional software. However, you can hear and feel the quality with every beat and when you’re lost in a game, the trailing wire will be the least of your worries.

Where can I get them? 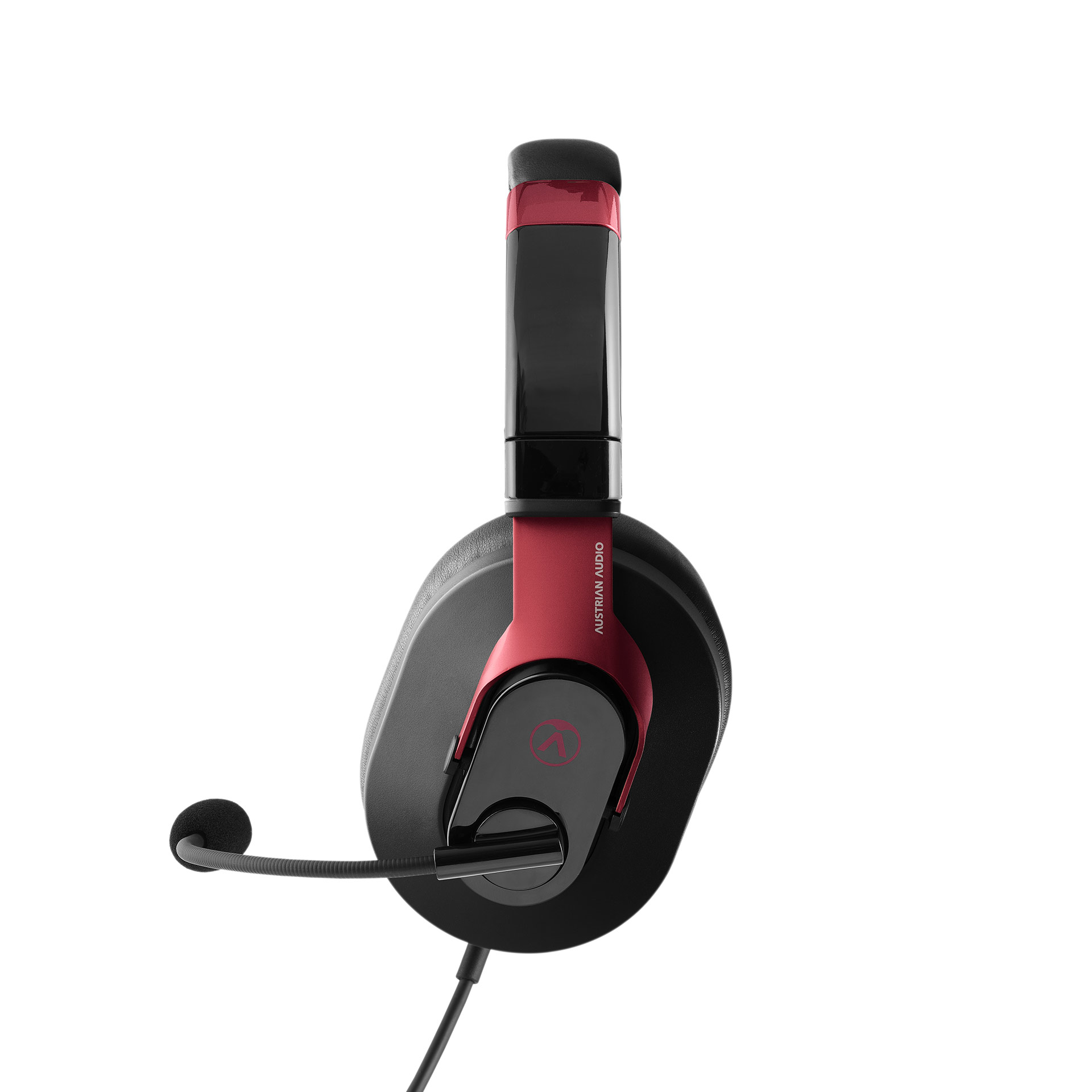