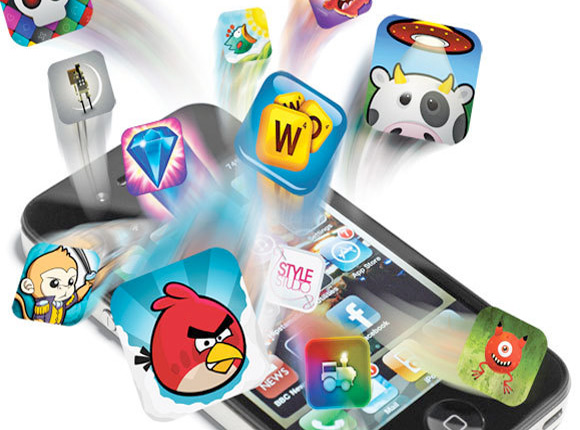 In the past, game creation was reserved only to a few companies that had the financial power to hire good programmers and dedicated artists. This changed in the past few years, thanks to the progress in hardware but also to the numerous tools and software suits that make game creation easier then ever. Now, small teams or even individuals can make and publish a game in a matter of a couple of months. Today’s tools are easy to use, powerful and also cheap enough that almost anyone can afford. Similarly game graphics can be bought from stock sites like istockphoto.com, dedicated game graphic sites like graphic-buffet.com or commissioned by freelancers, It is the era of indie game development.

Indie game has also started to flourish thanks to a new market centered on smartphones and tablets. If on the PC and consoles big companies still hold the most sales, the story is completely different on the mobile market. Individual developers or small team consisting of just a programmer and a designer release hundreds of fun and addicting games all the time. On smartphones, they rule the market and right now it does not seem it will change soon.

The tools play an important rule in game creation. Lucky for us, there is Photoshop for design and Flash for programming. Here also game engines that deliver high-detailed graphics and accurate physics with little to no effort for the developer. Engines like Shiva or Unity3D can be used to make cross-platform games, games that run on PCs, Android devices and iPhones. The prices vary, but most of the tools are only a fraction of what it took companies a few years back to make such engines.

There are more than 3 million smartphones on the market, each one being a potential buyer. But it is not enough to make a good game. Promotion is also important. Now, promoting your work is even easier thanks to the power of the internet. There are many websites that offer free reviews for your games and apps. Sites that are centered around different platforms. One comes in mind here. For BlackBerry Playbook Developers, BestPBApps.com can review your app and help you reach hundreds of potential clients. Similar websites are for other platforms as well. No need for expensive marketing campaigns. Just drop them an email and you are good to go.

What comes after you launched a new game? You read the feedback and you start working on the next title. An indie game developer’s work is never done, but the satisfaction of seeing you game player by 1000s of people each day is worth every minute that you stay awake at night, working on the next big hit.