Are these achievements good for gamers or have they changed how we play games? 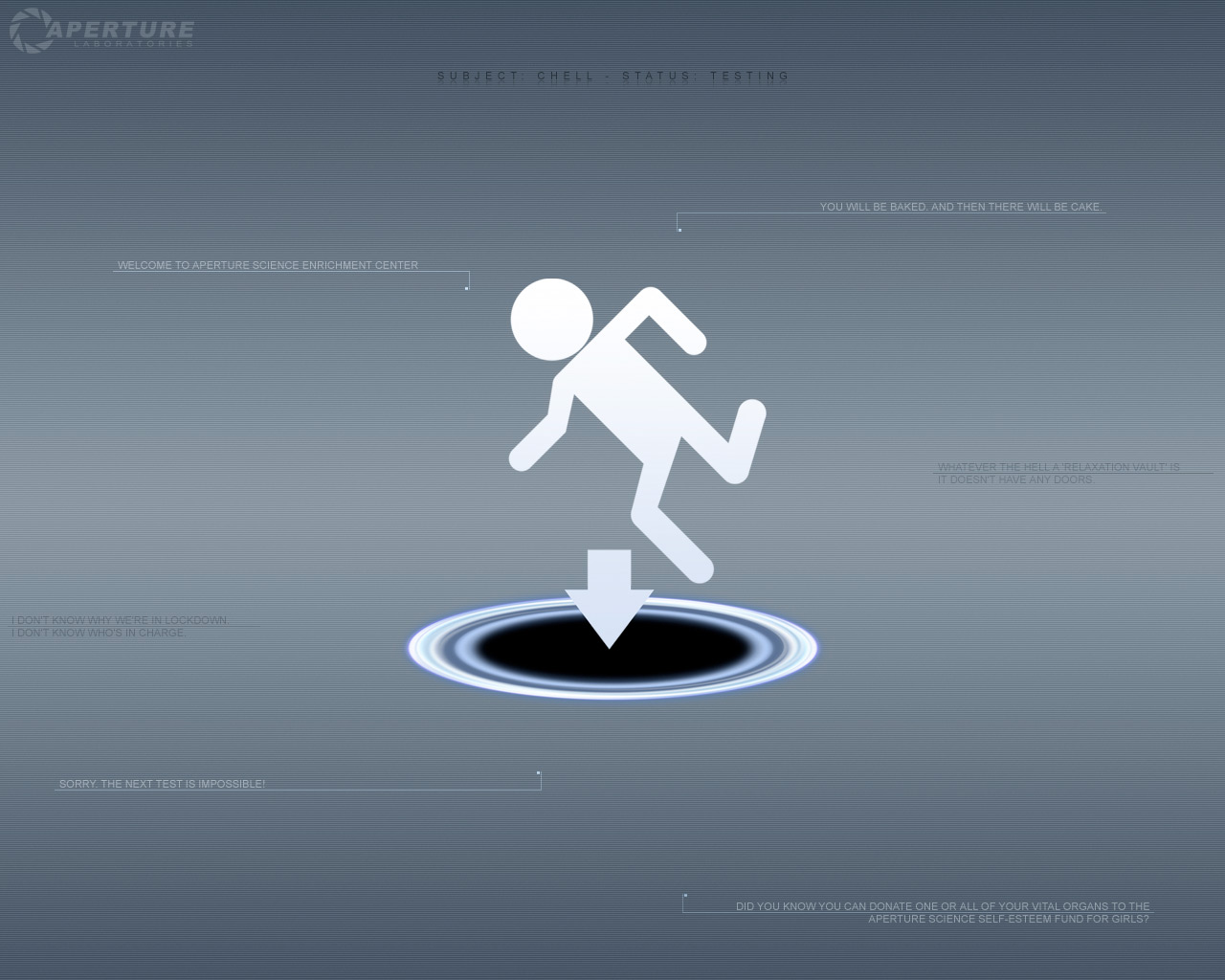 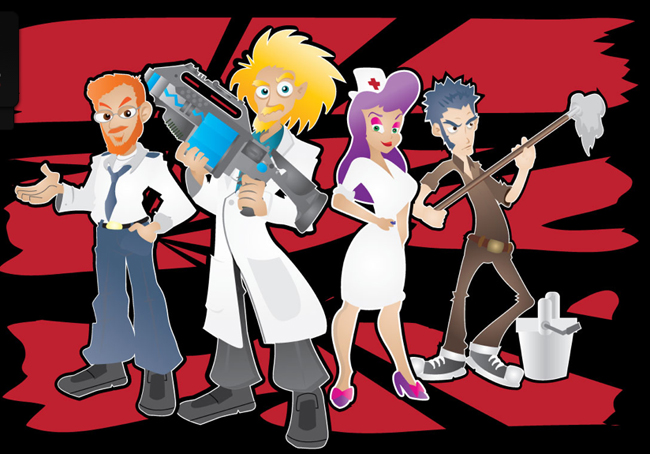 I want to dribble! 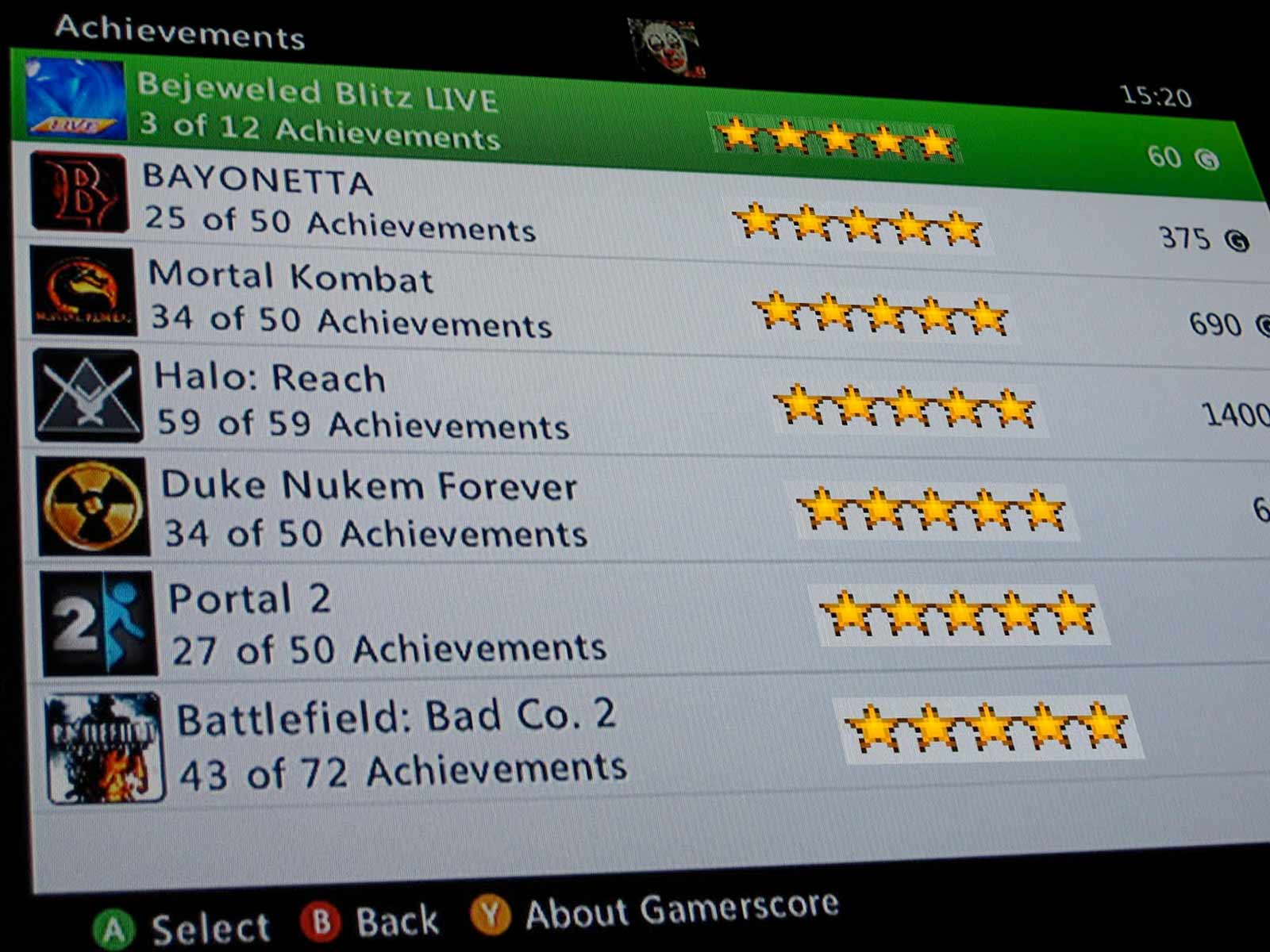 There was a time when the fun of the game was simply playing it. This quickly evolved to beating it, and many hours were spent on consoles and many nickels were spent on arcade machine as players attempted to complete their favourite coin up classics. Home gaming then exploded, and games demanded higher price tags and in return gamers demanded more bang for their buck. Games got bigger and bigger until nowadays we have downloadable content and games which are updated regularly adding achievements, levels, game types and more. But are these achievements good for gamers or have they changed how we play games?
In short, it’s both. The retro gamer in me doesn’t like to be manipulated and classic games such as Mario and Double Dragon had a clear goal: rescue the damsel in distress. Although nice and simple, this is now a relic of the past and current gamers might only see it in low budget indie titles. Nowadays you rescue the damsel, save the universe, repopulate a small town and explore the inner crevices of a sprawling city. Games have grown to include multiple narratives working in tandem whilst keeping the gamer rewarded for getting further into that narrative.
I am concerned, however that on my post apocalyptic town building game ‘no more zombies’ I have just destroyed a perfectly good house. This house was not in disrepair, nor was it hit by a stray missile or stomped on by my huge mech. I simply destroyed the house and built another in its place to get the ‘knock down a wall achievement’ which was totally pointless in the gaming world but has earned me additional gamer points for my friends to see. Achievements can be a great motivator in a game developers will need to watch how they use this new power as completing a game or finding a secret area is one thing. Doing something totally pointless just so you can get 15 points on your gamer score is something totally different. Similarly I have friends who have played or rented poor games just because their achievements were easy to obtain.
Achievements are also breaking through into the real world with apps like ‘Epic Win’ which rewards real world tasks with in game points. This notion of rewarding people in the digital world for real world achievements is set to increase dramatically over the next few years as companies start to grasp the idea digital currency actually having real world value. If you take for example the amount of world of Warcraft characters for sale on eBay or the person who paid $300,000 dollars for a private island in an online game you can see how the line between worlds is blurring.
The zombies game is now offering me hundreds or zombie dollars if I sign up to Netflix. It won’t be long before my Xbox gives me the ‘shopaholic’ achievement for spending over 100 dollars on digital products in a day.
But it’s not all bad though as I have heard that energy companies might take on the idea of digital achievement and rewards for reducing energy consumption in your home. The future looks to have a gaming layer which will have the power to shape ours and our children’s behaviour.
What are your thoughts on achievements? Blessing or Curse?
Related Items