QR codes are being used more and more in the marketing world and there are many readers which help users get directly to the website without wasting time the url. When marketing your indie games you need to help the potential buyer/player as much as possible access your game and QR codes are a great way to link to it.  As many gamers also have a fondness for tech and apps it is highly likely that they would have a code reader installed on their smartphone.

QR Codes have had another great year, with more improvements and customization being brought into the field. At one point QR codes were simple, dull-looking black and white squares which really didn’t grab your attention at all and can quite easily just blend in with the background of whatever it’s printed on. 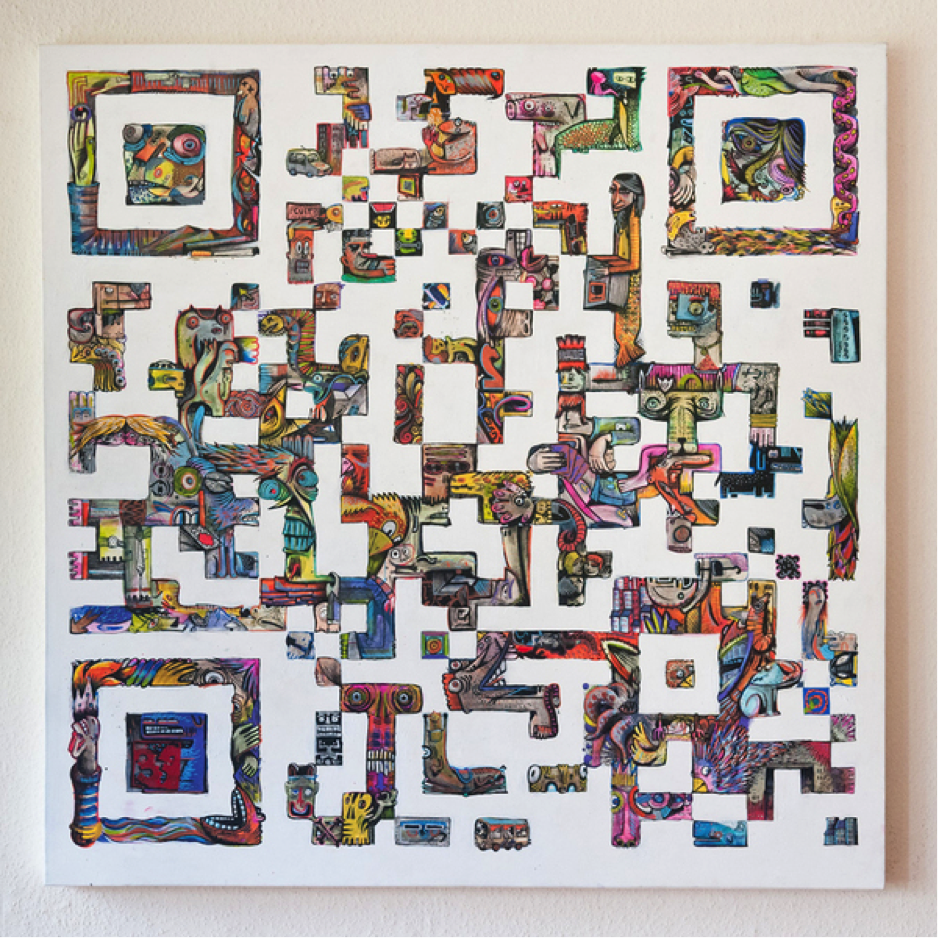 But, over the past year or two we’ve started to see some truly awesome creations coming forward for QR codes, from hand-drawn works of art, to QR codes with all sorts of lighting effects, QR codes with colours introduced, and the results have been great. Research shows that people are more than 80% more likely to scan a visually appealing QR code, than they are to scan a regular and dull-looking QR code.

I want to show you a few of the most creative and awesome-looking QR code designs and methods of use that I have seen over the past year. It’s not just the designs that are getting more creative, but the uses people are putting QR codes too as well. For example the virtual stores that seem to be gaining popularity and even heading to locations like the UK (Tesco’s Virtual Store at Glasgow Airport). So, lets get started… first of all you can see what a regular QR code looks like in the image above (if you didn’t know what one looks like already), it’s boring, it doesn’t entice you to scan, you get no idea of what the QR code is about from the design itself. But, when you look at some of these designs, chances are you’ll be keener to want to scan them and find out more: 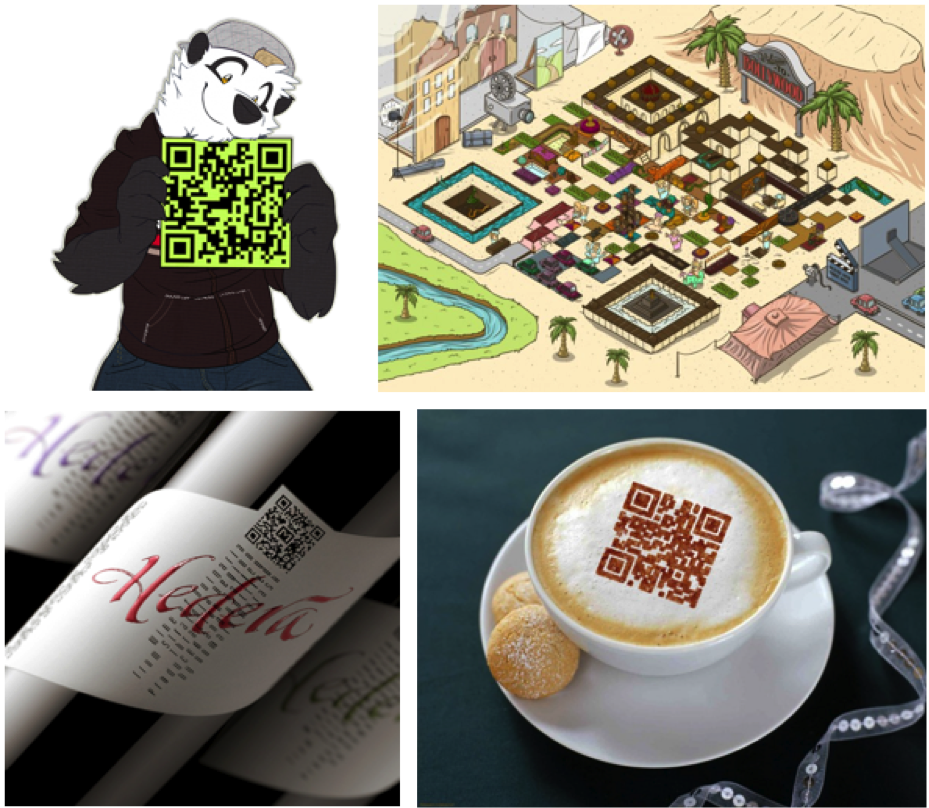 I’m sure you’ll agree that there is no shortage of super impressive work featured above. I look forward to seeing what new uses and creative designs people come up with for QR codes during 2013. The rate at which QR codes are being used is still climbing at a very quick rate, as is the number of people who carry a smartphone.

I’ve also seen some amazing designs for business cards which have integrated a QR code into them, it adds a really fresh and modern vibe to the business card, and it’s something which I think I’d now expect to see on a business card from any digital agency.

Here are a few of my favourite QR code business card designs: 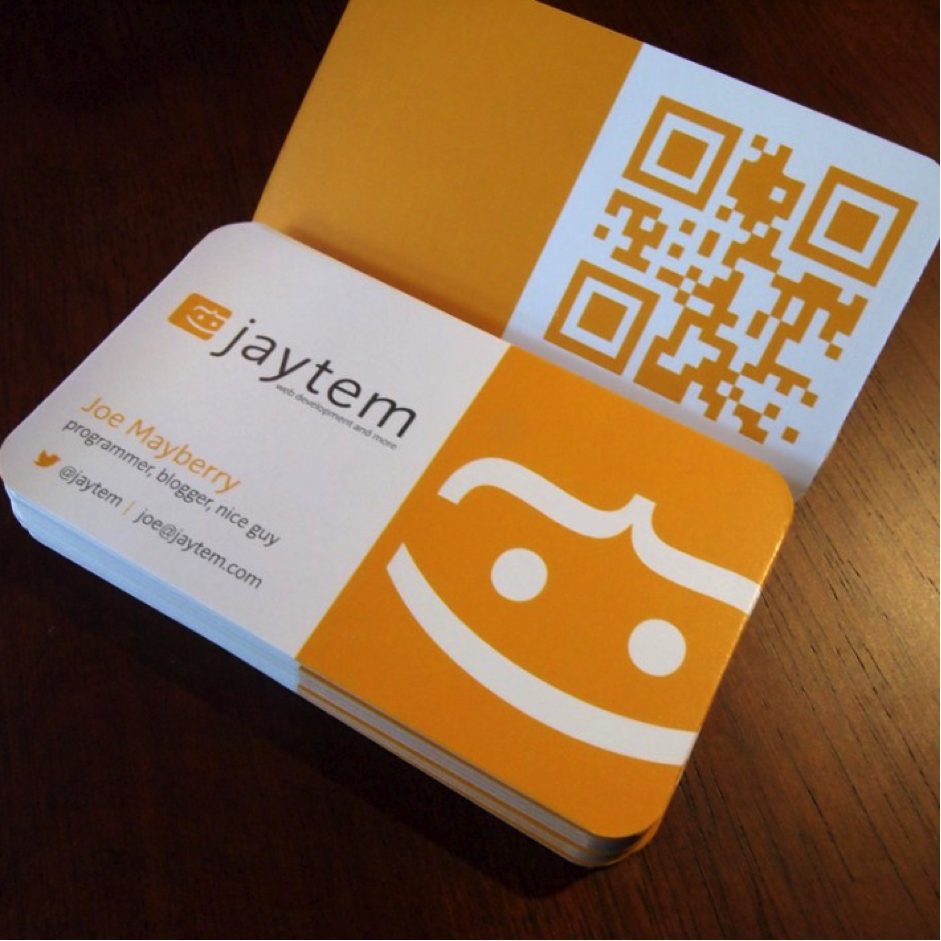