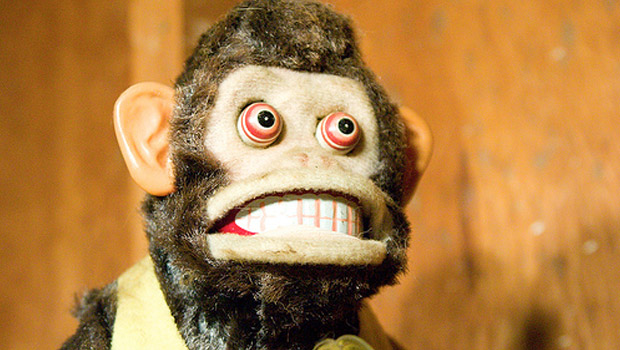 Unbeknownst to most hard-working indie game developers working hard to create games for iPhones and iPad, there has been a scam going on which has plagued the App Store for a few years now. Evil developers would submit their app with regular screenshots and once approved would switch said screenshots for shots of popular games in order to drive up sales.

Apple has now cracked down on this kind of scam and are now locking in screenshots after the developer has submitted the app in order to reign in this behavior. This announcement was made of the apple developer portal and stated that from January the 9th “app screenshots will be locked in iTunes Connect once your app has been approved. New screenshots may be uploaded when you submit a binary for an update to an existing app or a new app.”

Apps that suffered from this scam included Pokemon ‘Yellow’ and Mooncraft (a Minecraft copy) so it looks like us smaller indie devs will be safe for the time being. But if I were Angry Birds or Plants Vs Zombies I might be releasing a big sigh of relief. Apple may have removed these offending apps pretty quickly after being picked up but not before hundreds of people parted with their hard-earned cash. In all cases, I believe that Apple has refunded the lost money but who knows how long that policy will last.

Have you been a victim to a ‘fake’ app, let me know…