Back to the Virtual Grindstone 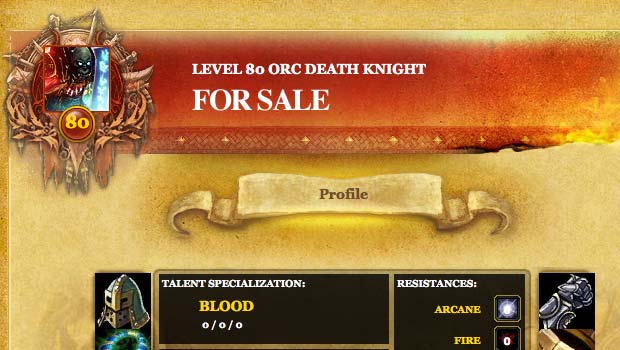 Selling MMO characters isn’t a new idea. In fact, it has been going on as long as MMOs has been around, for the most part. There’s always a lot of discussion on the idea; is it legal? Is it considered cheating to purchase an account? Are the prices fair or extortion? And while at first the idea of farming and grinding and selling characters and gold online was looked down upon, it seems as though the attention has faded but the practice is still in effect. 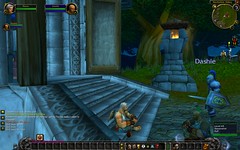 The first question that pops into everyone’s mind tends to be the one about cheating. Is it considered cheating if a player buys a high level WoW character that someone else grinded on? Not particularly. The seller took the time to grind the character to that level, so unless he or she used mods to level up quicker than the game normally allows, it isn’t cheating. But does it take away from the fun of the game?

Not to buyers. The people who buy characters want to bypass the tedium of grinding. They find lower level quests boring; they want to go right into the awesomeness that awaits a higher-level character. If you ask a buyer if it’s worth it, of course they’ll say yes. They are paying real money, after all!

So how much do buyers spend? That depends, but taking a look at one major MMO selling site, level 90 WoW characters are listed for over $600. The lowest levels allowed to be listed are 80, and those go for over $100 each. That’s a pretty penny to pay but clearly people are buying. And sellers believe their hard work and time put in should be compensated.

While WoW is the main draw, people also sell Star Wars:The Old Republic and EVE Online characters. They might be a little harder to find, but they are out there. Is it worth it to most players to drop this kind of money? No. But it might explain why you see so many level 80s running around in game.