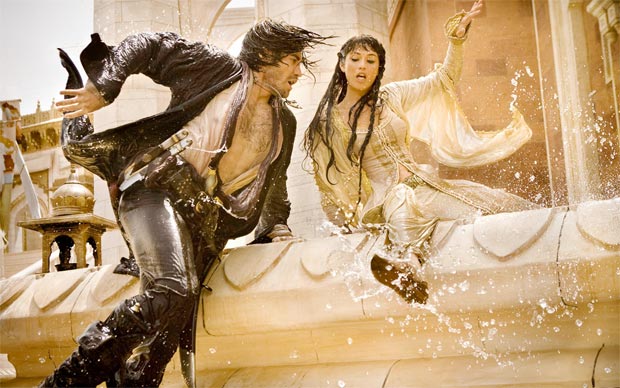 There have been quite a number of video game movies since the 90s, some great, some not so much, but all attracting a decent amount of viewers. After all, people get curious to see exactly how their favorite franchises translate to the big screen. Here’s a few that have made the biggest splash (for better or worse) over the years. 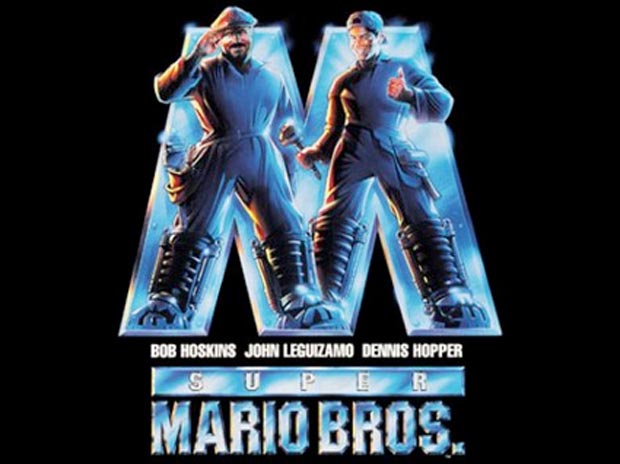 With a crazy cast including John Leguizamo, Dennis Hopper and Bob Hoskins, the Super Mario Bros movie took the idea of two hero plumber and turned it on its ear, with most famous character being human counterparts. It also solved the mystery of their last names; Luigi Mario and Mario Mario, apparently.

There’s nothing better than having an actor with a heavy Belgian accent play an all American soldier such as Guile, and that’s what they did with Jean Claude Van Damme. Also, you’ve got Kylie Minogue as Cammy (yes, the singer) and Raul Julia in one of his last roles as M.Bison. Absolutely ridiculous and written to even include one liners from the game, it can’t be taken seriously. But it’s still entertaining. 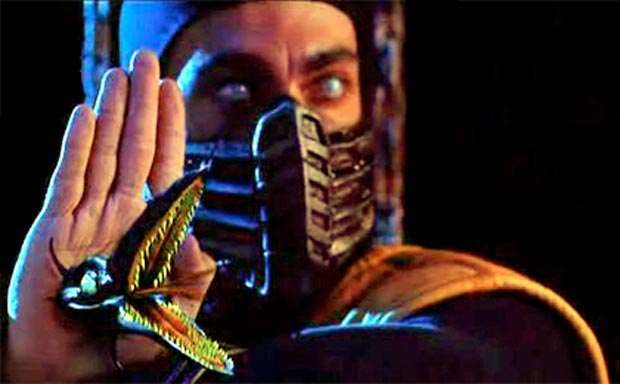 Arguably one of the most entertaining of the video games movies, Mortal Kombat has a great mix of comedy, action and ridiculous costumes. It’s hard to believe a bunch of random fighters are getting pulling into a fight to the death competition, but when you’ve got cameos from characters like Reptile, it really doesn’t matter. 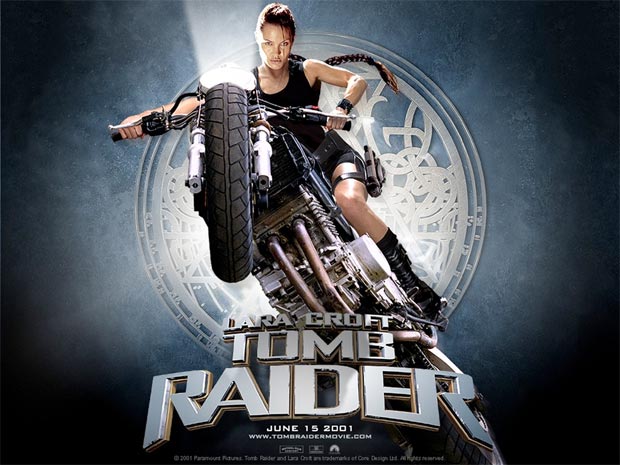 Let’s face it; there was no one else better for this role than Angelina. She fit perfectly, she looks like Lara Croft and at the time, she was one of the biggest actresses out there. That was a boon for the studio, because it attracted people to an otherwise mediocre movie.

Let’s talk about the first Silent Hill and forget the latest one that was released. While it was far from perfect, it might have been one of the better video game movies. Scary, intriguing, and with Sean Bean (Game of Thrones, anyone?) it held its own. It also did an interesting job of combining elements from various games in the series and making them one. 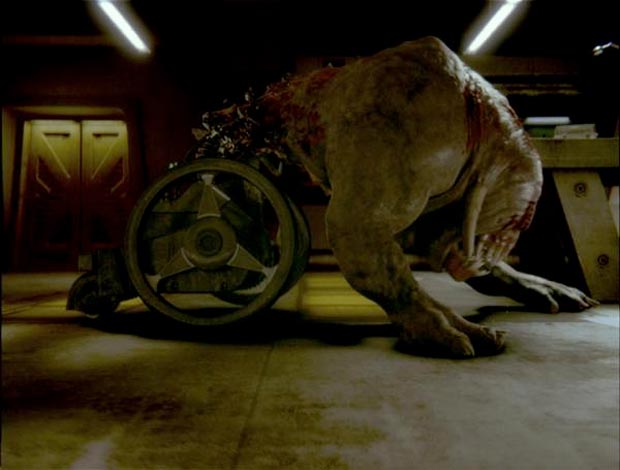 Maybe the most face-palm inducing movie, Doom has very little in common with the actual game, aside from some of the enemies and Mars being involved. Instead of a portal to Hell, people are just being transformed by some evil on Mars. Also, it has a first person shooter scene that plays out as a gimmick.

Alone in the Dark: This movie adaptation had potential, until Uwe Boll came into the picture as the director. It is meant to be a horror movie but ends up being more of a comedy. Also, Tara Reid is in it, which just goes to show the seriousness that was brought to casting. 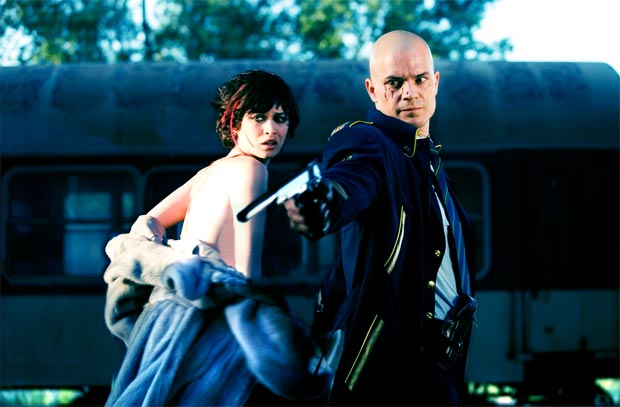 The Hitman movie is mindless, violent fun but it holds up pretty well within that genre of films. Though there are some issues with the story being a departure from the games, you could call the movie more of an overall interpretation.

OK, let’s all look past Jake Gyllenhal as a Persian prince for one second. This movie was actually otherwise really strong for a video game adaptation. It actually attracted a big audience of non-gamers who enjoyed it but still stayed true to a lot of the game’s story and mechanics. 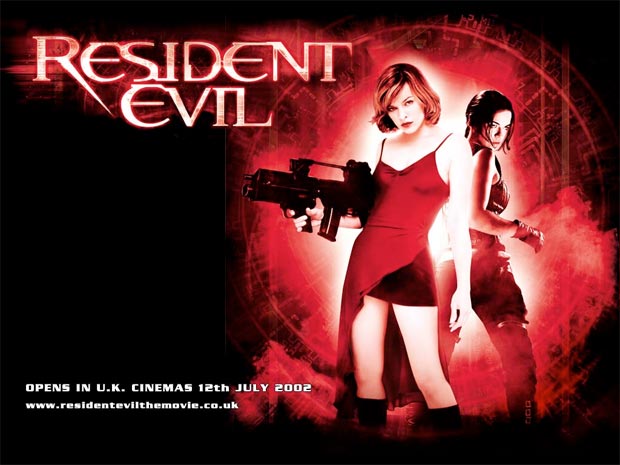 A far departure from the series, the Resident Evil movies are far more action oriented than scary. Still, they’ve gone on strong with plenty of sequels and apparently more on the way. Milla Jovovich is really cashing in her checks.