Return of the Mech – TitanFall and Current Mechs in Gaming

TitanFall is definitely not the first of Mech games, but it’s the latest one to make a wave. And let’s be honest, it looks pretty great. It’s a Microsoft exclusive, meaning it’ll be released for PC, Xbox 360, and Xbox One. Developed by Respawn Entertainment and published by EA, it’ll be due out 2014.

The gameplay will be a mix of on foot, free-running pilot or inside impressively fast moving mechs, not the lumbering kind you might be used to. The game is multi-player, but has single-player elements of a plot and story as well as NPCs and character chatter.
What else do we know about TitanFall? Well, Respawn Entertainment has a lot of former Infinity Ward staff, so you might see some Call of Duty influences in there. And interestingly enough, the lead artist said that a Playstation 4 release down the line isn’t out of the question. It looks beautiful and a great step in a new direction for the genre. That said, let’s take a look back at some other Mech games that have come out in the past. 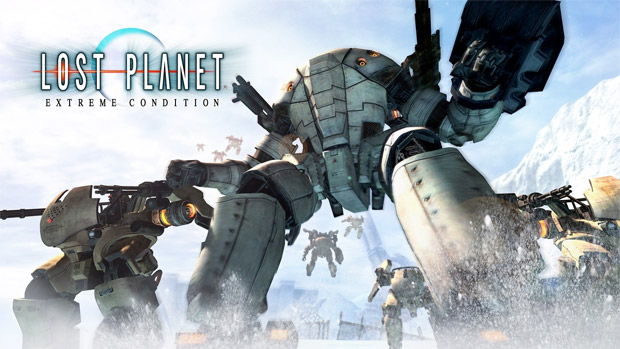 There are 5 games in the Lost Planet Series; Lost Planet: Extreme Condition, Lost Planet: Colonies, Lost Planet 2, E.X. Troopers, and Lost Planet 3, which is actually coming out in August. In the future where Earth is not hospitable by humans anymore, Mechs and mecha suits are used to survive in the climates. It has a very loyal following, even though it’s overall one of the lesser popular Capcom series’. 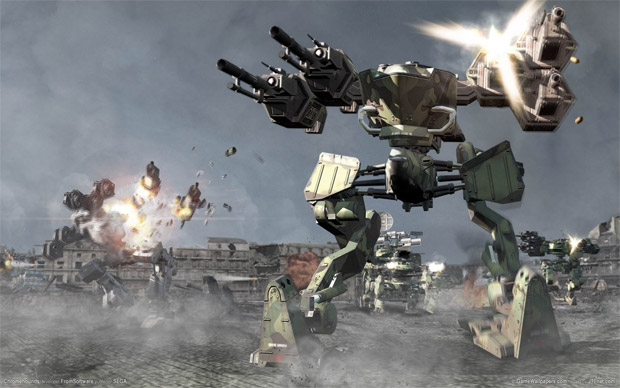 This Xbox 360 game came out in 2006, to mixed reviews. The basis of the entire game was that there was an alternate universe where mechs battled for control of the fictional region Neroimus. There was a lot of personal customization and awesome online play, which sadly got shut down when Sega closed the servers in 2010. The single player plot wasn’t anything spectacular, but the gameplay was fun because it allowed strategy to complete multiple objectives. There was also six different mech classes which allowed for a lot of choice. 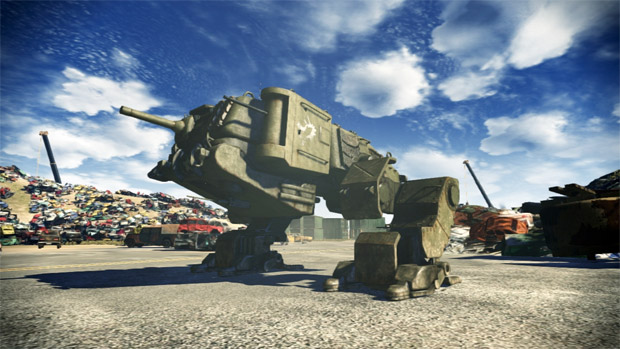 It might sound kind of confusing, but Armored Core 5 is actually the 14th installment of the entire series, but only the 5th main one. Talk about having a lot of side games! Still, it is not considered a sequel but a stand-alone game.The previous games were more about quick reflexes, but the new installment is all about tactical gameplay, which makes sense in a mech game. Players need to use the geography of each level to their advantage and not get backed into a corner. The game was released under the radar, but big mech fans have likely picked it up and played it by now. 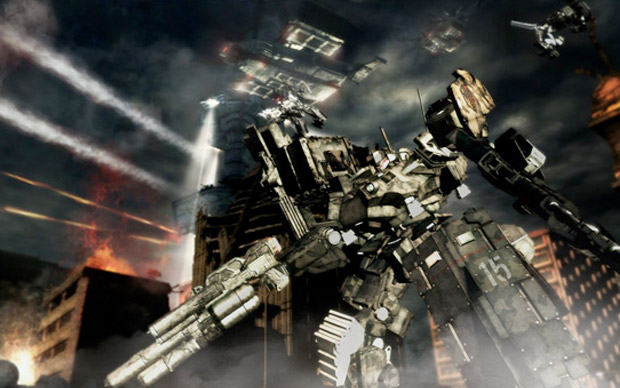 Just released last year, the game opens up with the US Military landing in an occupied New York with Vertical Tanks, the mechs. The game continues in this vain to recapture parts of U.S. It was overall panned by critics and actually received a .5/5 from G4, the lowest rating they have ever given. So, it might be best to steer clear of this one. I imagine Titanfall will be a much better mech game than this.