Why Your Game Marketing Sucks And What To Do About It

So you and your partners have your own little gaming development business, working pretty much out of your homes and garages, with visions of software success dancing through your heads. Unfortunately, you and your associates are now sitting, stunned, at the local brew pub, trying to figure out why your two new releases, Angry Turds, and Kielbasa Warriors have completely and utterly tanked. It seems that virtually no one has heard of your games or your company, and those who have heard of them just flat-out don’t care. What went wrong?

Apparently, no one really gave much thought about game marketing, so you all decided to just fly by the seats of your pants and throw together some last-minute publicity. Surely, a little marketing is better than no marketing at all, right? The games are so awesome they’ll sell themselves, amirite? Nope. Your marketing strategy both sucks and blows, and here’s why. 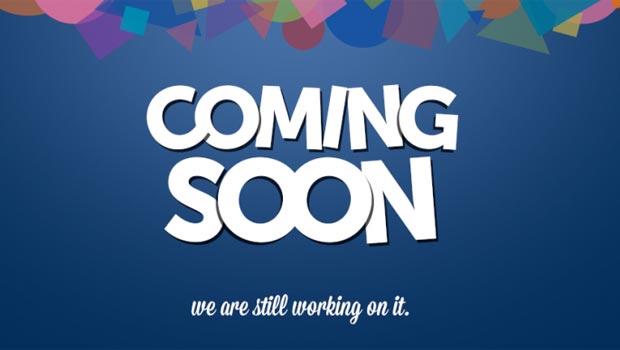 You Did Too Little, Too Late

Oscar Wilde once said “There’s only one thing worse than being talked about, and that’s not being talked about. Wise words from a man who never played a computer game. By treating marketing as an afterthought, you all but guaranteed that no one would ever hear about your games, your company, or you as human beings.

What You Should Do: Marketing should start before alpha. Not only that, you need someone to be dedicated to working out the marketing angle, someone who will take the lead in generating buzz. You need to get the word out as early as you can for two big reasons. First, to let people know that you exist in the first place, and are releasing an awesome game. Second, to get people curious and excited, building anticipation. 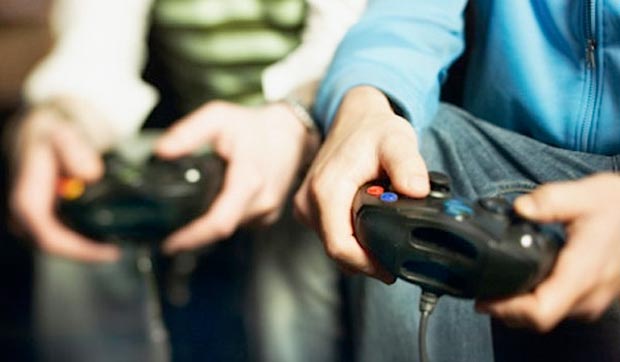 Your Product Is Pretty Freaking Awful

H.L. Mencken once said “No one ever went broke underestimating the taste of the American public.” Sure, that’s true, but really now. Angry Turds? Do you know how many parodies there are out there that use the words “angry” and some word that rhymes with “birds”? And what, pray tell, is a “kielbasa warrior”? Is it a couple of gladiators smacking each other with Polish sausages? Don’t you realize that once you put an image like that in people’s heads it’s practically impossible to undo it? Have you no soul?

What You Should Do: Do some research and find what sort of games people like. See what titles are hot and rather than trying to be derivative or obscure, come up with something that’s original yet is easily related to by gamers.

Your Online Presence Was Negligible

Posting a few comments in a gaming forum saying that you and your buddies are developing a new game is not publicity. That’s a couple of gamers who everyone else will think are just running off at the mouth. Whereas you should be all over the Internet, instead you neglected it.

What You Should Do: You need a website dedicated to your game, as well as Twitter and Facebook pages. You need a designer’s blog, where potential players can track the development of the product and start anticipating it. A blog like this is also a good place to put in a trailer, showcasing a little snippet of the game to whet those appetites. 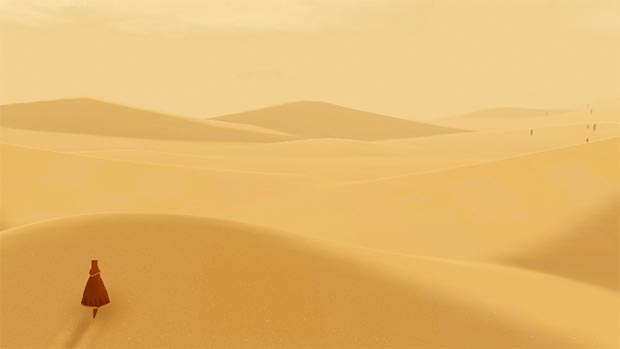 You Relied Too Much On Word Of Mouth

A disembodied voice once said “If you build it, they will come”. That voice is a liar. A damned filthy liar. You created your games, released them with minimal fanfare, and put your faith in word of mouth, hoping that somehow the Marketing Fairy would wave her wand and people would suddenly show up. But here’s the problem: People can’t talk about what they don’t even know exists.

What You Should Do: Shameless self-promotion, that’s what you should do. Go to gaming conventions and pass out materials, maybe some swag (as in, t-shirts, buttons, not the dumb new context that word is used in today). If you can swing it, hire some space and have a booth set up. If you can’t afford a booth babe or two, then hey, dress up in drag and fill the position yourself. Now THAT stands out. Visit gaming forums online and make sure you leave a link to your site for people to follow. Engage people in conversation, and even do something as simple and old school as printing up business cards.

You Exist, And That’s A Good Thing

The fact is, the field of independent/guerrilla game developers is huge. If you want to get noticed, you need to stand up, wave your arms, and say “We are here, and our product rocks!” over and over. So, to recap: take marketing seriously, release a good product, establish an online presence, and get the word out everywhere. If you inform people of the existence of both your company and your releases, and make those releases good products, you’ll reap the rewards.