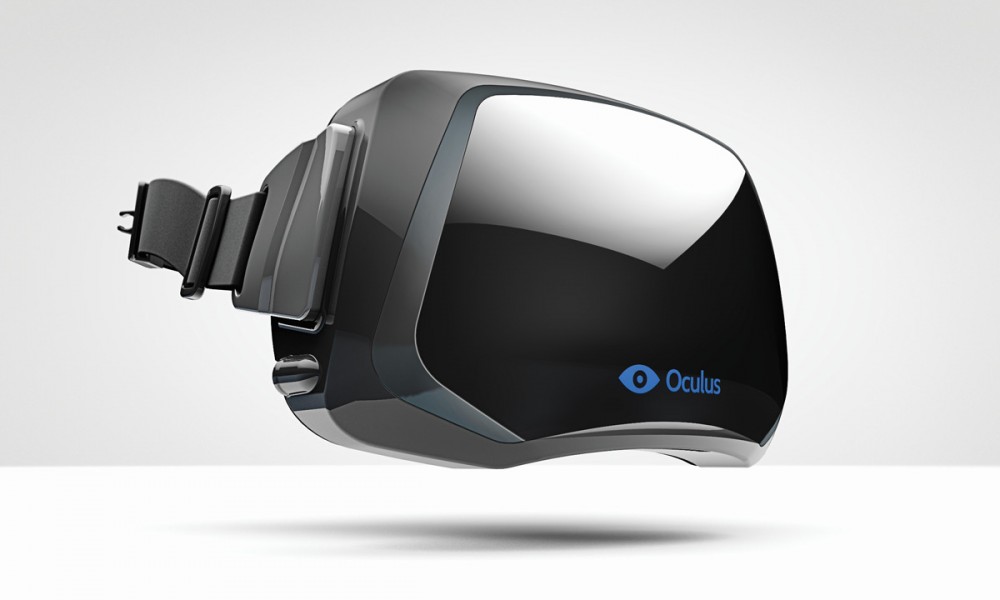 Well, it’s happened, and it didn’t take that long. A $ex-based game has been announced for the Oculus Rift, the nifty virtual reality headset that will soon be available for purchase and use in people’s homes. You might have seen plenty of videos of people wearing the set and playing a variety of games and it was bound to happen that a virtual reality s£x game would come out of it.

Wicked Paradise (no, I’m not making that up) will apparently let you go through the process of wooing a woman into bed. As if that isn’t tough enough for many guys already, how about you relive the possibility of rejection through a video game? If you succeed, apparently the $ex that comes from this will be “high quality” and “immersive”, whatever that means.

Interestingly enough, the development team is made up of people from a variety of major games; Call of Duty, Rage, Lost Planet and Planetside 2.

Inevitable? Yes. Surprising? No. Wicked Paradise is set to come out sometime in 2014, for anyone who is quietly interested.