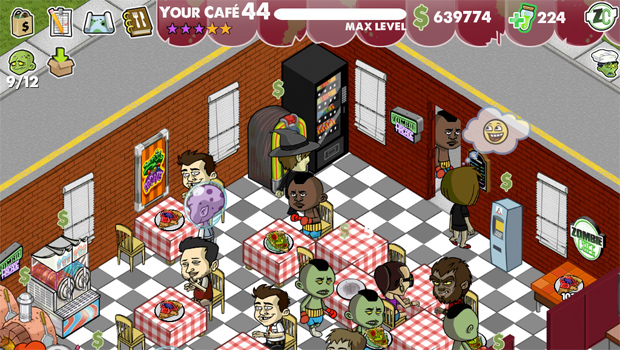 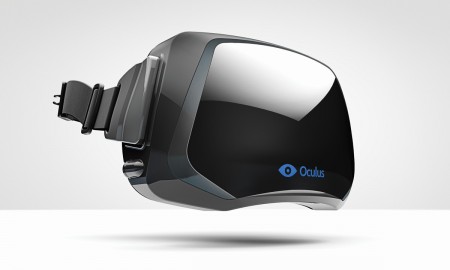 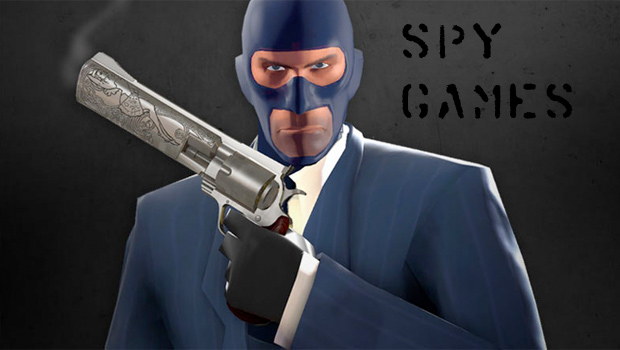 Among the vast array of video games genres, spy games hold a special place in people’s hearts, they take all around the world, to exotic locations and we kill people. Spy games have held the attention of the players for years as they accept missions, steal secrets, and use a selection of cool gadgets. With such games as Metal Gear 5 coming out soon I thought we should take a look at a few choice spy games that have gone before it. 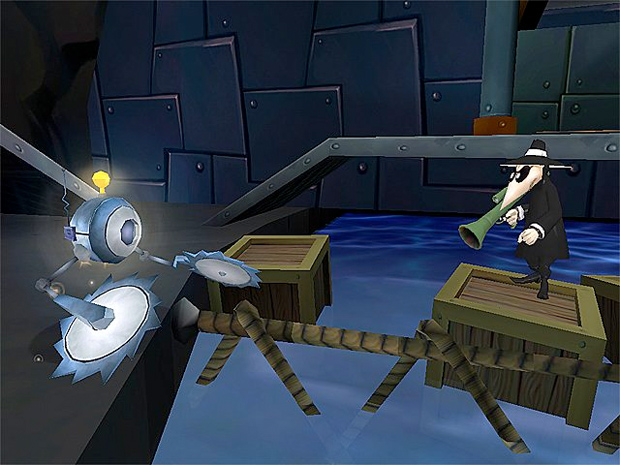 This multi-player video game was first released in 1984, and developed by First-star Software. It revolved around two pin-headed spies displayed on a split-screen. The story of the game is based on a comic strip of MAD magazines that was famous in the 1960s. The plot of the game is centered on the ability of two spies who with the help of the weapons and complex traps aim at murdering each other.

Originally on the Apple II computers and Atari, it was on the ZX Spectrum, Game boy, iOS Xbox, and Nintendo Entertainment System.

The game was revamped in 2005 by Vicious Cycle software for the Playstation 2 with additional features such as additional weapons and costumes as well as various game types beyond the regular deathmatch.

Both the version’s innovative game plan and twists were rated well by the players. Especially the version on ZX spectrum was listed 20 on official Top 100 Games of All Time. 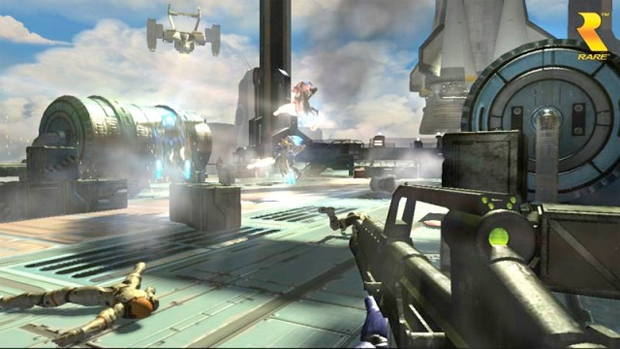 Released back in 2005 on Xbox 360 Perfect Dark Zero sees the protagonist of the story is Joanna Dark who is a bounty hunter. Key characters of the game include Jack Dark (the father of the protagonist), Chandra Shekhar (a computer hacker) and Nathan Zeigler (researcher). The story revolves around a series of adventurous missions of Joanna who with the help of her father and the hacker goes on a mission to rescue the researcher, captured in Honk Kong. The story is full of suspense where one mission leads to another.

The video game was commercially successful as it bagged high ratings from the players. It was rated 9.0 out of 10 by Greg Kasavin of GameSpot. Joanna Dark also cemented her place in the most attractive video game girls of all time. 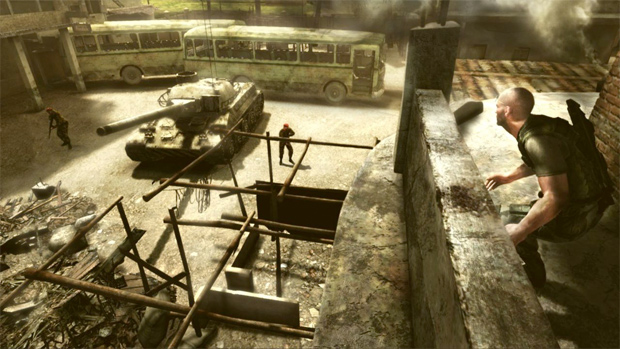 Released in 2006 Sam Fischer returns in a game that follows on just where Chaos Theory left off. This game won a tonne of awards and was released on pretty much every platform available. The game was rated by the UK as the highest caliber game in the stealth gaming genre. However, Xbox 360 version was considered the best conversion.

Solid Snake returned (older and greyer) to our consoles in 2008 with the Metal Gear Solid 4: Guns of the Patriots on Playstation 3. It is the continuation of the metal Gear Solid 2 series and the whole world is dependent on the military forces. The story revolves around a series of events when Solid Snake with the help of the patriots rises for the last time to rescue the world from the powers of Liquid Ocelot.

It is considered to be one of the flawless video games ever by the players as per the reviews. As per millions of reviews and ratings the game is rated 9.0 out of 10. I’m just not sure what happened after they released Metal Gear Rising: Revengence… 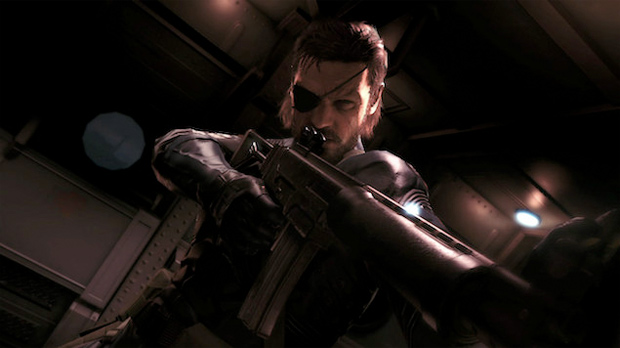 This is the latest version of the Metal Gear series which will be released shortly on Xbox One (and probably Ps4). The story follows the events of the Metal Gear Solid: The Peace Walkers and the trailer reveals that after nine long years Snake recovers from a coma and fights unknown enemies while escaping. Now going by the name of Punished Snake he can explore a vast open world riding his trusty horse, commandeering tanks and sneaking around as only Snake can.