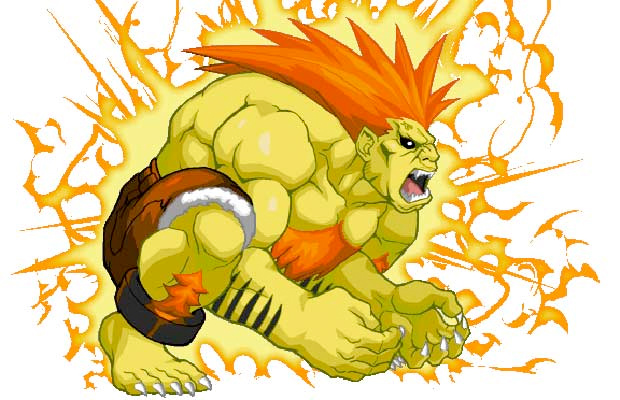 Green is the color of envy, the color of life and nature, and the color of some really cool video game character. Seriously!  So whether it’s your favorite color or you just never even thought about the aesthetic if some of these characters, here are 5 of the biggest and greenest characters in video games. 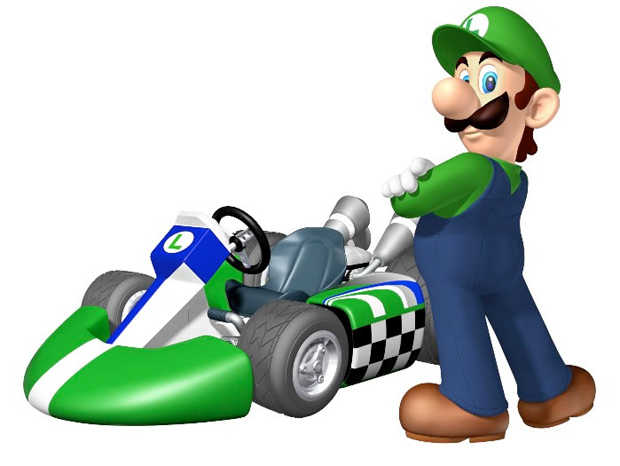 There’s no other way to kick off this list except with Luigi. One of the first major green character in gaming, he was created such a sharp contrasting color as to stand apart from his brother, Mario. You’d think maybe blue would’ve been the first opposite color to come to mind but nope, Luigi was made green because visually, it actually stands out even better than blue.  The man wears it well and has become easily recognizable for the color, so if you ever done a green shirt and blue overalls, everyone will know who you are trying to be. 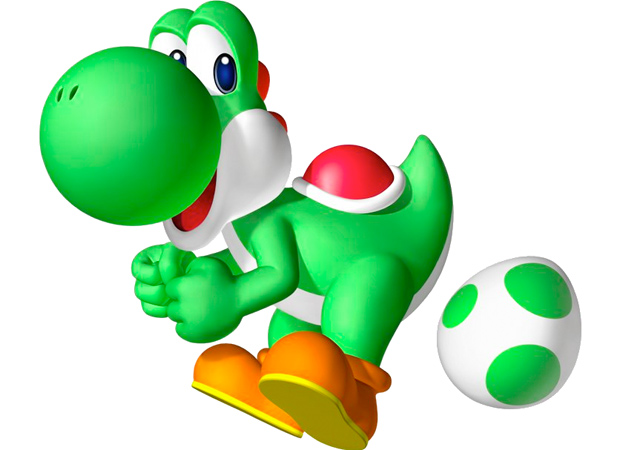 In the same world as Luigi, Yoshi is one green character we all love and adore. He takes green and makes it down right cute. And while we later learned that there are plenty of other Yoshis, all of different colors, the green one is the loyal sidekick of Mario and the one we ended up caring about the most. I mean, no other Yoshi got to drive in Mario Kart or beat others up in Smash Bros, now did they? 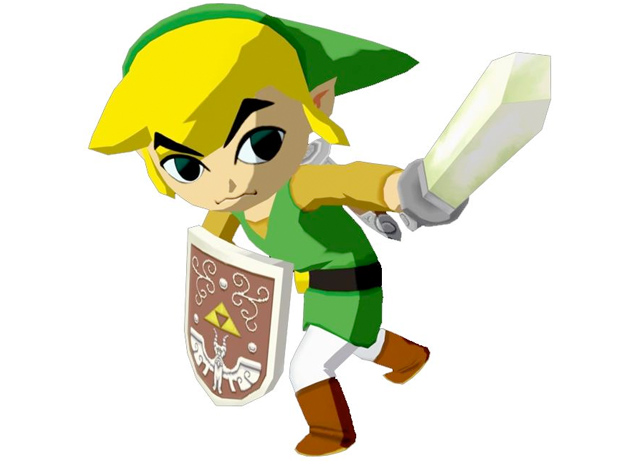 The most heroic of the green characters? I’d say so. Link’s original tunic is green due to him being raised in Kokiri Forest, where he thought he was one of the forest folk. Turns out, Link discovers he’s really a Hyrulian, but that doesn’t stop him from getting Navi, is fairy guide. Although special tunics are later discovered that help him get through certain areas, the green is the classic color since the very first Legend of Zelda In 1986.

The greenest (and meanest?) of the Street Fighter characters, Blanka is a bit of a hulking beast with really great hair. His history says that he was in a plane crash as a little boy and was raised in the wild, which is why he’s so feral. He was exposed to electric eels  in the Amazon which mutated his appearance and gave him his electric abilities (yeah, even I can’t believe that one).  This combined with his knowledge of capoeira led him to become one of the strongest fighters in the world. 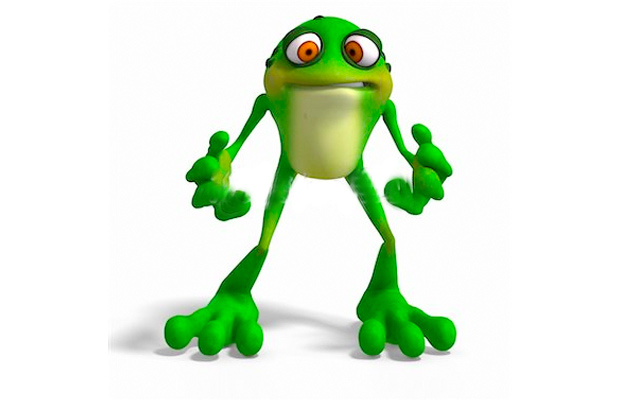 Who can forget Frogger? When Kermit the Frog sang “It’s Not Easy Being Green,” I bet Frogger was one of the only ones who really understood. It’s not easy being green and trying to hop across oncoming traffic to get to the other side of the pond. He’s one of the few green characters older than Luigi (Frogger being first released in 1981) and people still love to play the little frog today in arcades, even if they aren’t always successful in keeping him from getting smushed.