The 30 most and least loved cosplay characters revealed 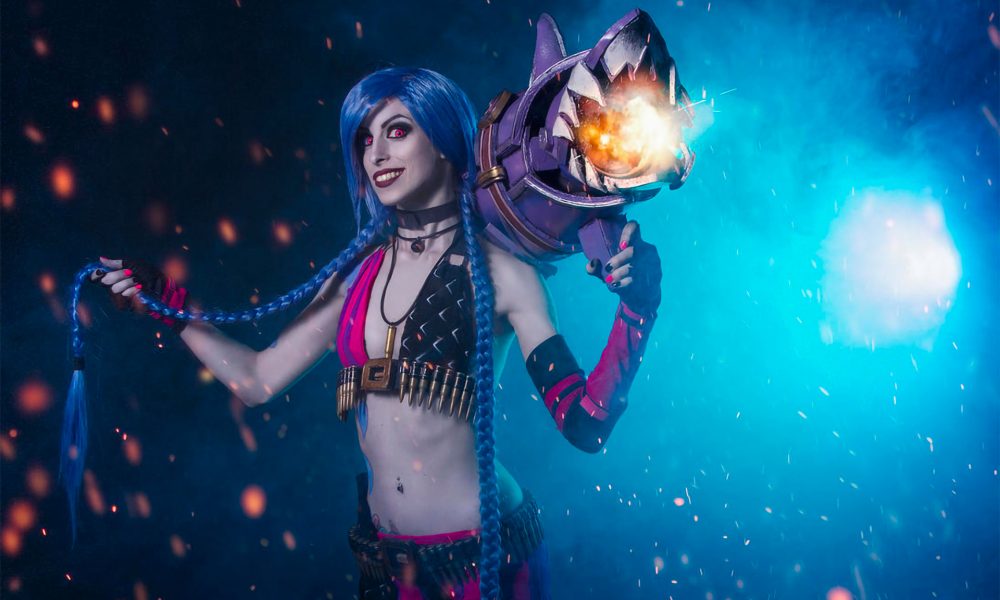 Cosplaying can be a fantastic way for fans to show their love for a character and become their own hero for the day with some spending thousands of pounds on their costumes. With the gaming industry overtaking the film industry and easier access to anime content, the interest and fascination with cosplay are going up year on year. The MCM Comic-Con in London is coming up on the 27th of May, so if you haven’t already got a ticket and costume but might be a little too late, but have you ever wondered which costume is the most popular ones, as well as the most hated ones?

Using data from Linkfluence2, electrical Retailer Ebuyer found the 30 most loved and most hated cosplay characters over the past twelve months, including characters from the popular manga series My Hero Academia and Demon Slayer. 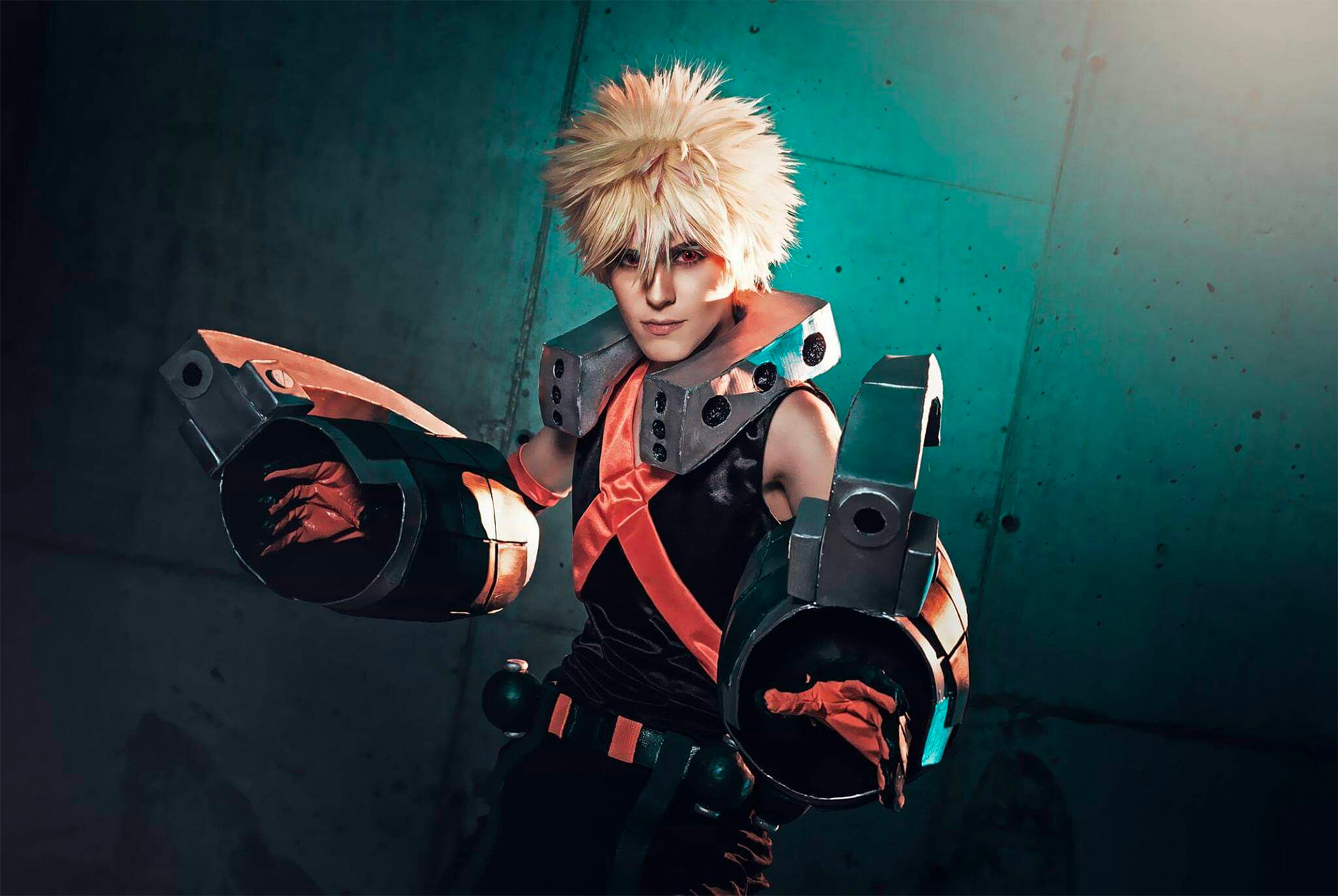 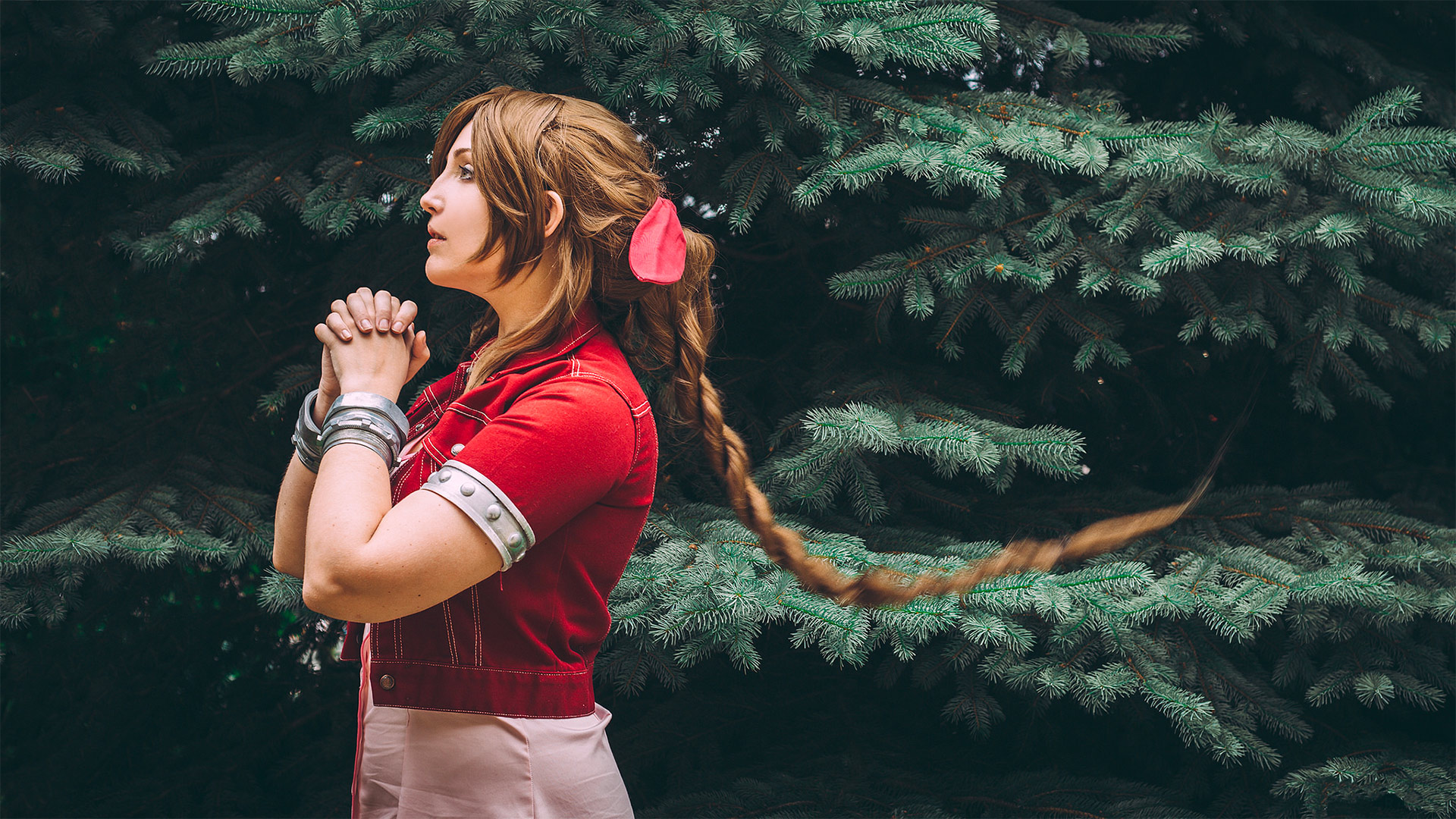 The most controversial cosplay character

Generating an extremely mixed sentiment, the anime character Bakugou is the most controversial character on our list. The character is often described as an arrogant and aggressive one, so it’s not surprising that the internet feels strongly about this character, with 18.9% of conversations being of negative sentiment. Nonetheless, 30.3% of the generated conversations show a positive sentiment towards Bakugou, bagging the first place as the most loved cosplay character as well as the most hated! Showing how much of a polarising figure Bakugou is.

The most loved cosplay characters

With the first place already taken by Bakugou, we’re moving on to the second and third of the most loved cosplays. Standing out with her strength and personality, Final Fantasy’s character Tifa generated the second most positive sentiment (29.7%) in conversations online. The reckless and wild personality of Demon Slayer’s Inosuke is taking third place with 28.3% of positive conversations about the character. In the series, he is repeatedly bringing himself into dangerous situations and causes many hilarious interactions due to his short temper.

With the Stormtrooper being around since the 70s it’s not surprising that people are getting bored of the character. This is also reflected in the conversations online with 19.1% showing a negative sentiment towards the clones and therefore making the first place on our list of most hated cosplay characters. Even though Star Wars’ Rebel Pilots are fighting the evil of the Galactic Empire, they come in second with 16.6% of negative conversations online, probably for the same reasons as the Stormtroopers as they have simply been around for too long! Despite being such a strong character in the game, Ezreal from League of Legends secures the third spot (16.2%). Paimon, the game character from Genshin Impact, who is guiding the traveller throughout the game, comes in fourth with 15.6% of generated conversations online being of negative sentiment.

Courtney Williamson, marketing manager at Ebuyer, comments on the study: “Cosplaying has polarised like no other trend over the past years and brings a whole new culture with it. The work that goes into designing and making some of the costumes you see at comic cons across the world is very impressive.

“If you’re looking to pick your next cosplay character pick the one you can identify with the most and show off your creativity!”