Siblings share a special bond that you cannot replicate with anyone else. One moment they are laughing together at a silly joke, the next, they are at each other’s throats. Even in video games, you can find several sibling duos that are either ready to face every challenge that the world throws at them together or wait for the right moment to attack each other.

Here, we have listed the top 10 brothers and sisters in video games. 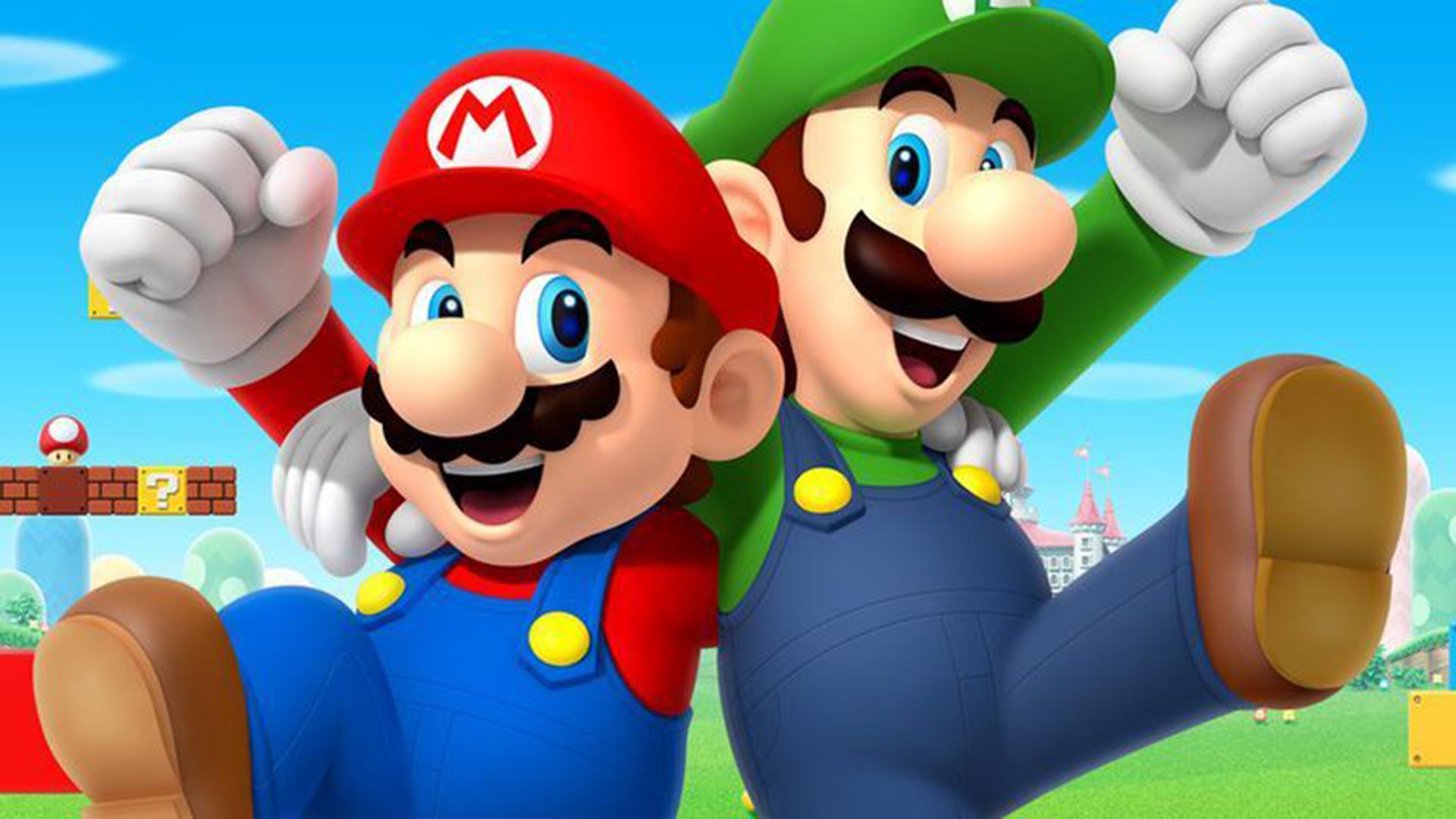 Mario and Luigi make an inseparable pair of siblings who stand up for each other no matter what. Though it is Mario who always protects his younger brother from problems that he gets himself into, Luigi also tries his best to conquer his insecurities and show respect to Mario for his help. Since the release of their first game in 1983, the pair still holds a special place in the hearts of 80s kids. 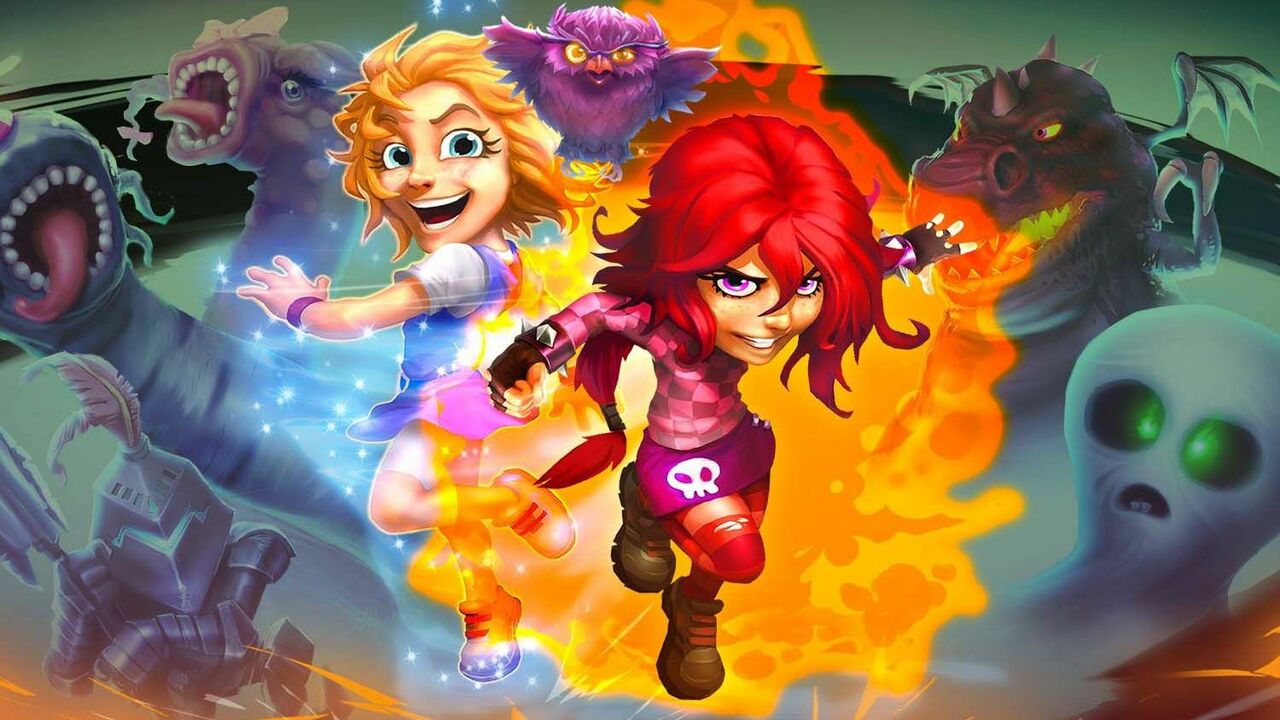 Giana sisters first appeared in The Great Giana Sisters game, which is believed to be inspired by the Super Mario Bros.

Giana and Maria are fraternal twins with different hair colours. They have cheerful characters and care a lot about each other. In the game, Giana has a nightmare in which Maria gets abducted. So she takes on terrifying beasts and all the challenges that the game throws at her to rescue her sister and bring her back home safely. 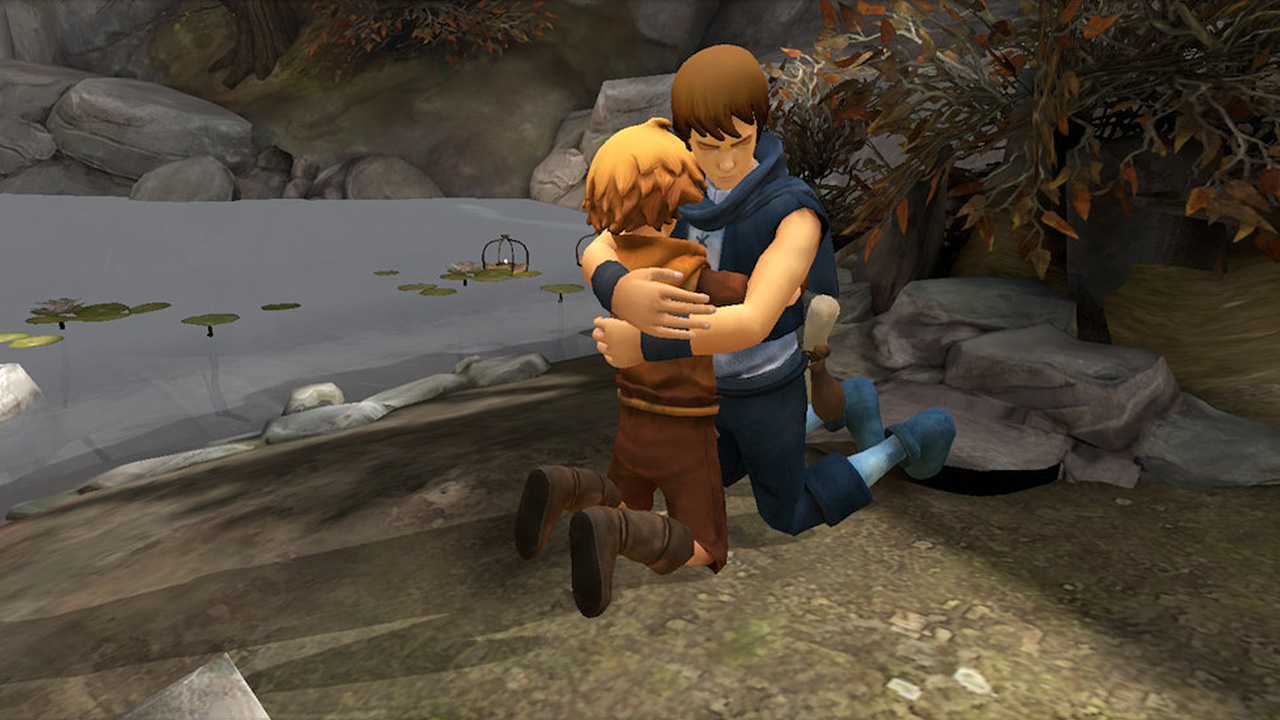 As the name indicates, the central theme of the game Brothers is brotherhood. Naiee and Naia are two young brothers who start a journey together to find the “Water of Life” to save their ailing father. The inseparable brothers support each other with their unique talents while facing challenges throughout their adventurous journey. 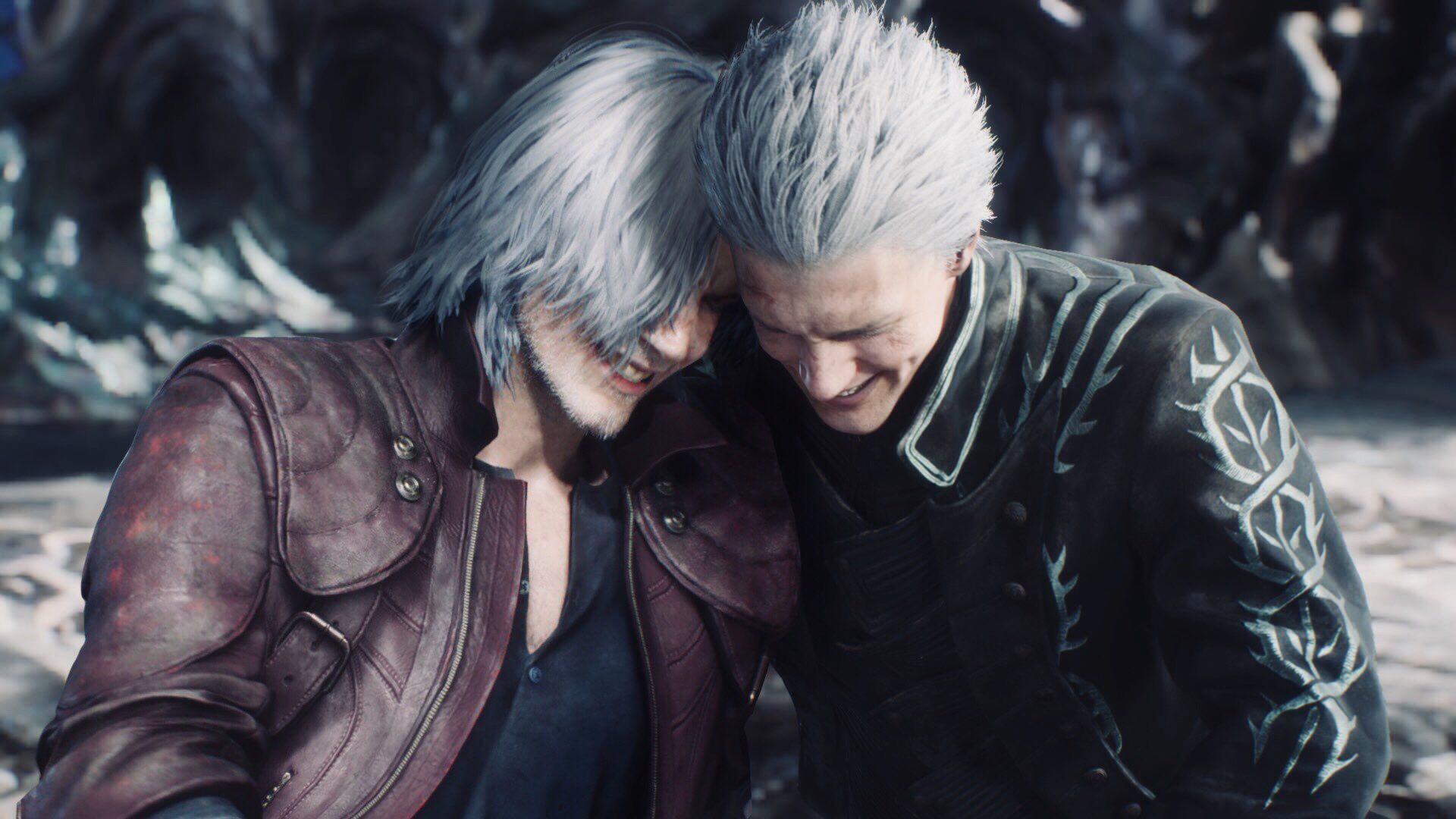 Twin brothers, Dante and Vergil, are half-human and half-demon. One tries to hold to his humanity while the other uses his demonic power to its best. Despite the conflict in their goals and personalities, Dante and Vergil still deeply care for each other. 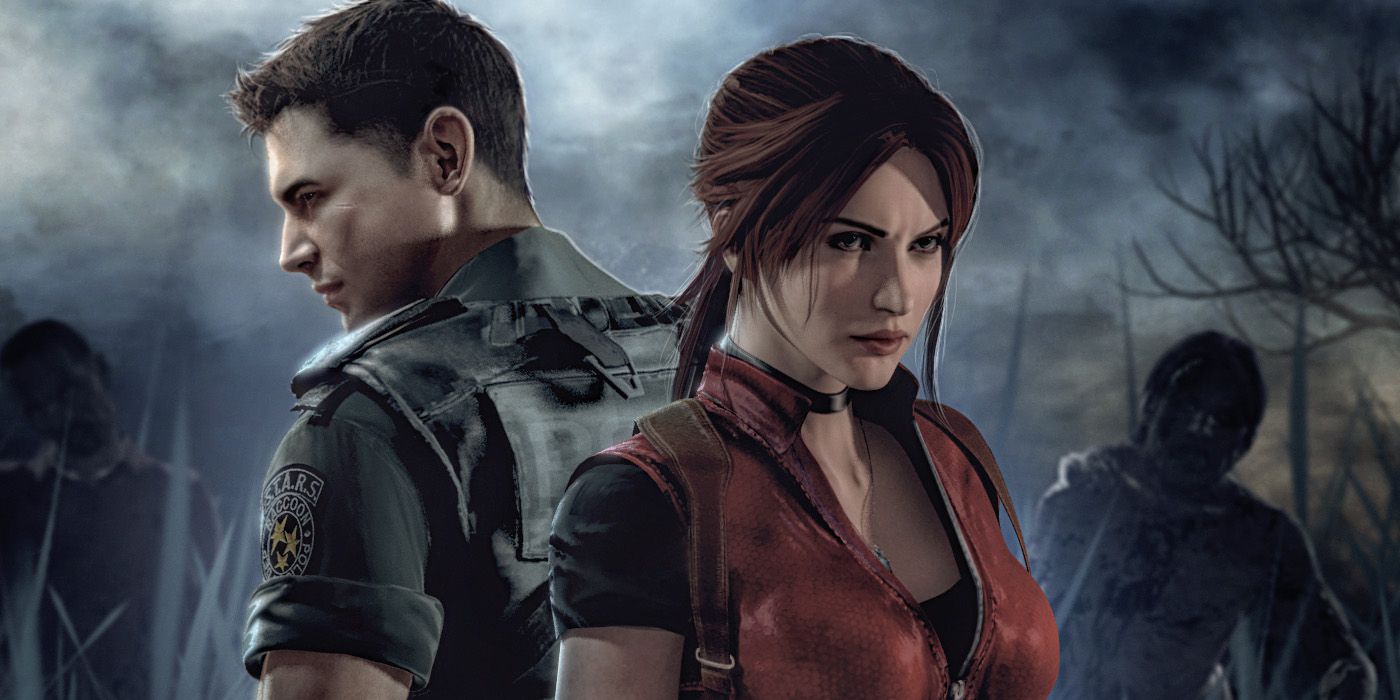 Chris and Claire are the only survivors of the Redfield family. On a zombie-filled island, their aim is to terminate the Umbrella Corporation while saving each other from their common enemies. Both learned their combat techniques at a young age and know they are capable of surviving on their own. 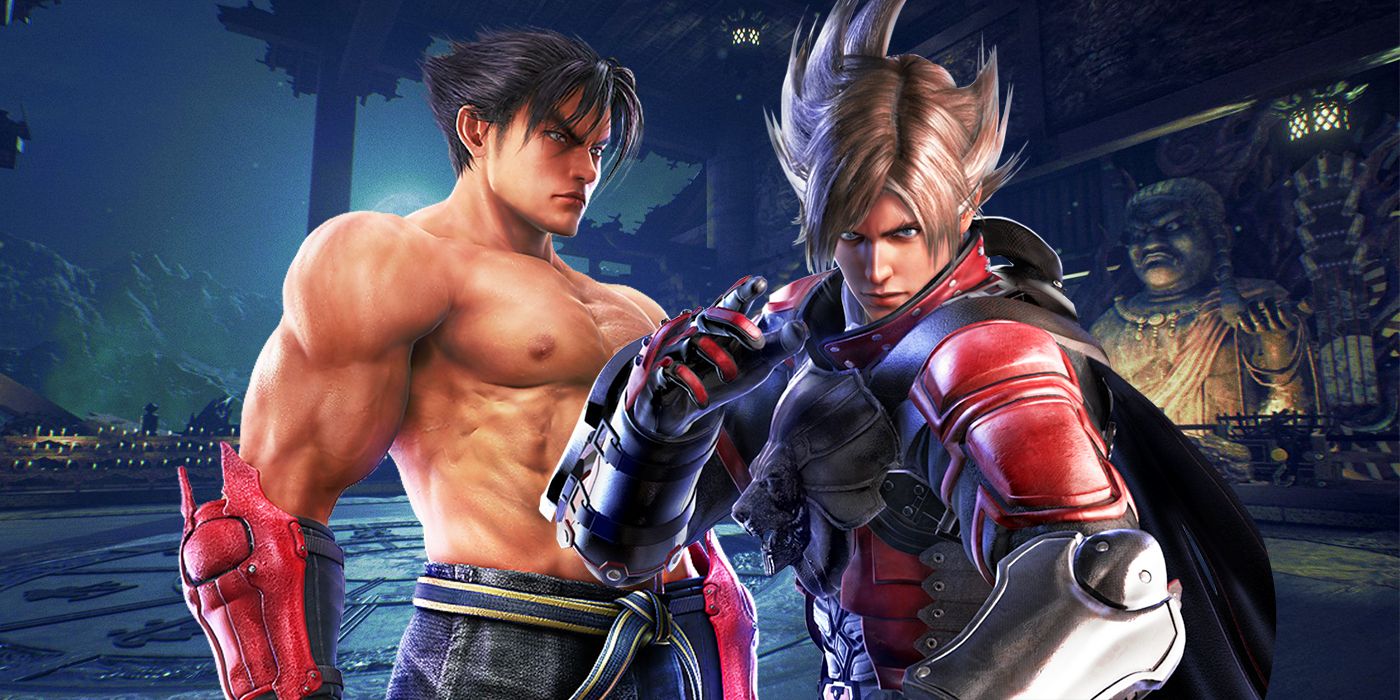 Lars is the illegitimate son of Heihachi Mishima, making him the half-brother of Kazuya. While Kazuya made his debut in the first Tekken game in 1994, Lars first appeared nearly 12 years later in the sixth installment of the Tekken series. Lars possesses heroic characteristics while Kazuya has anti-hero traits. They start fighting as soon as they learn about their relationship. 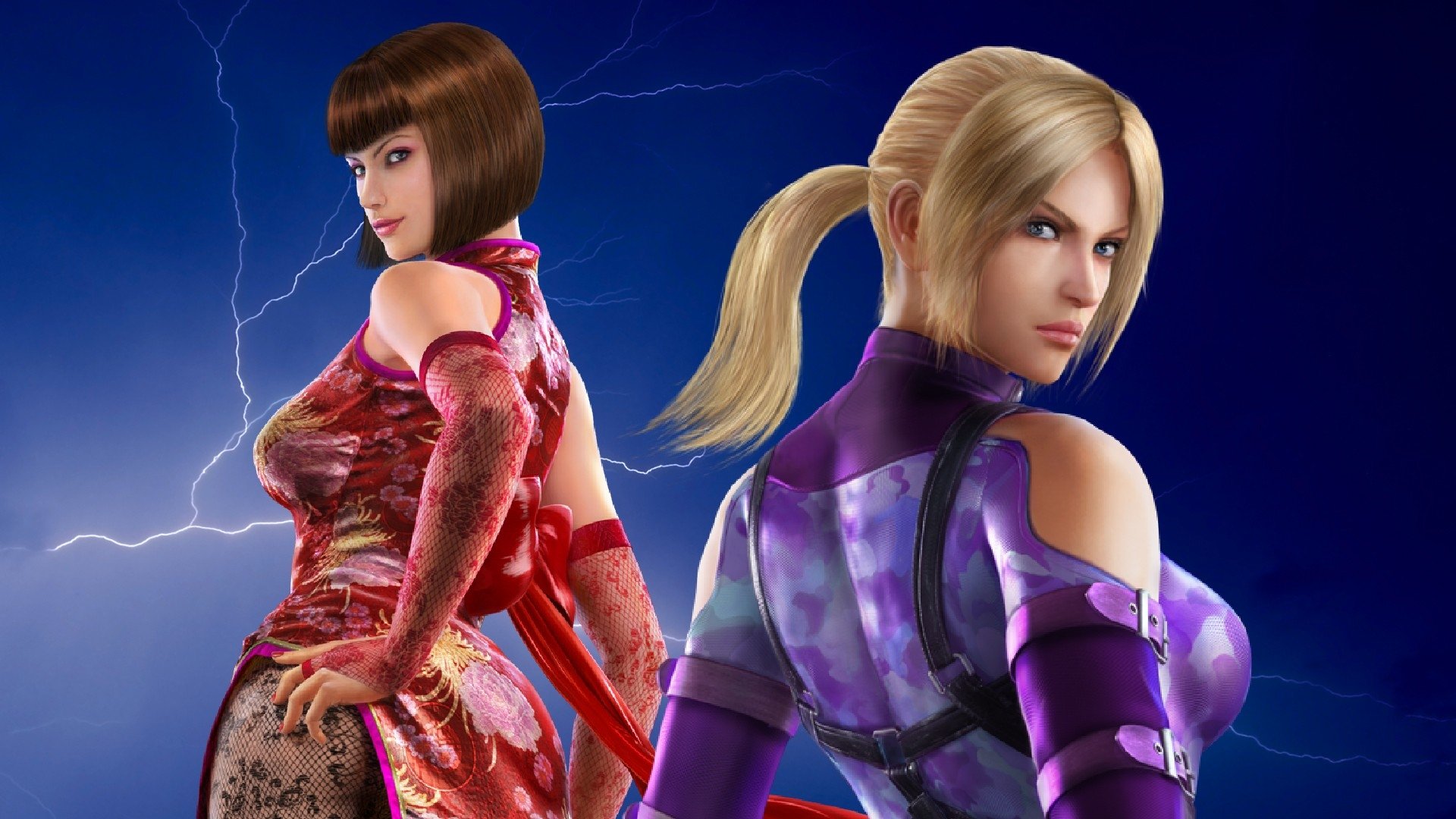 This heated sibling rivalry starts in their childhood and becomes volatile after their father’s death. While Anna joins Tekken forces, Nina takes a different path and becomes an assassin. Anna still cares about Nina to some extent and tries to stop her, but Nina hates her no matter what. She always finds ways to engage in a battle with her sister. 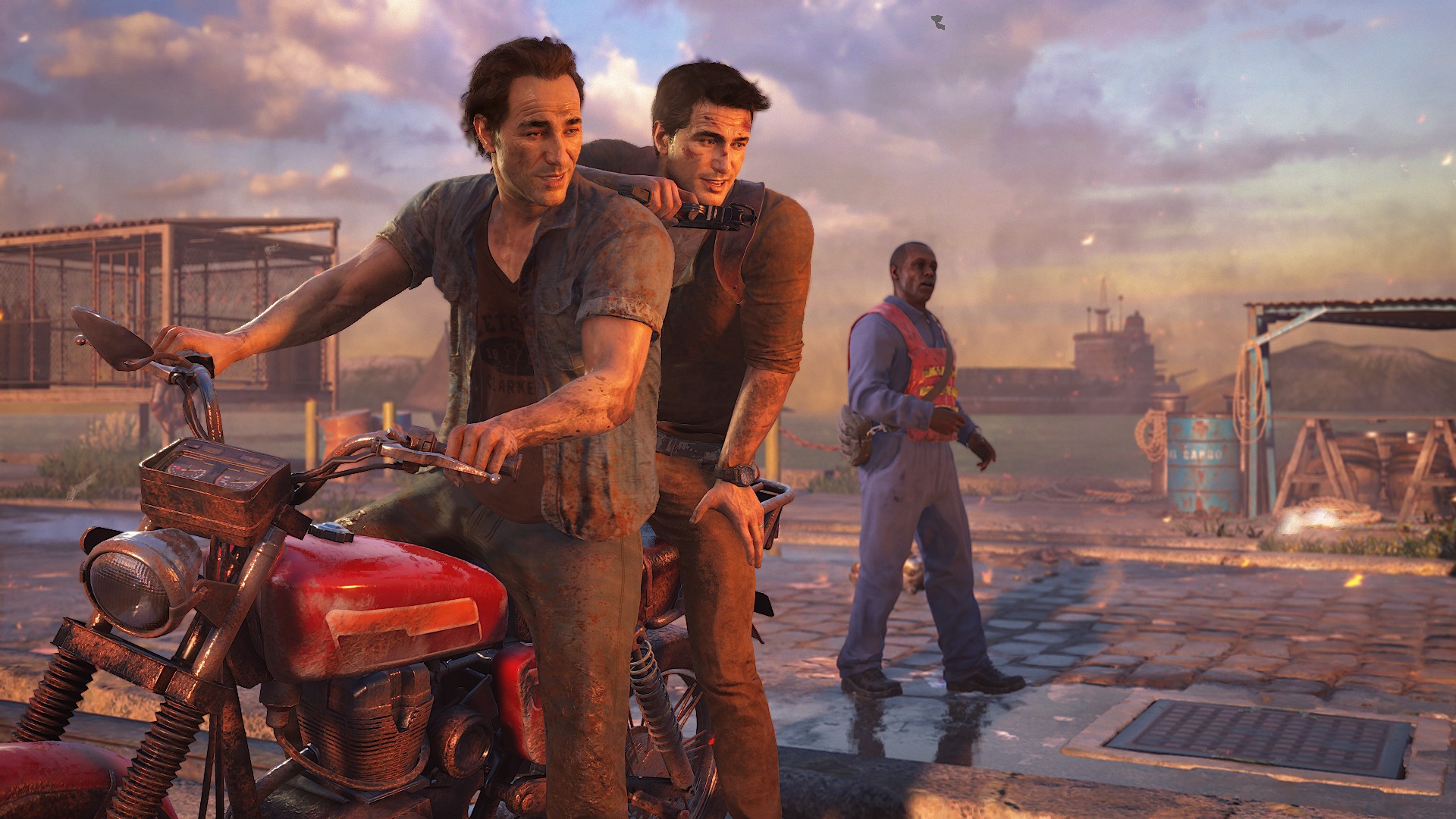 Sam is Nathan’s older brother, and he made his debut in Uncharted 4, whose entire story revolves around the beautiful relationship of Drake brothers. Both are professional treasure hunters, and they always watch each other’s back on every expedition. 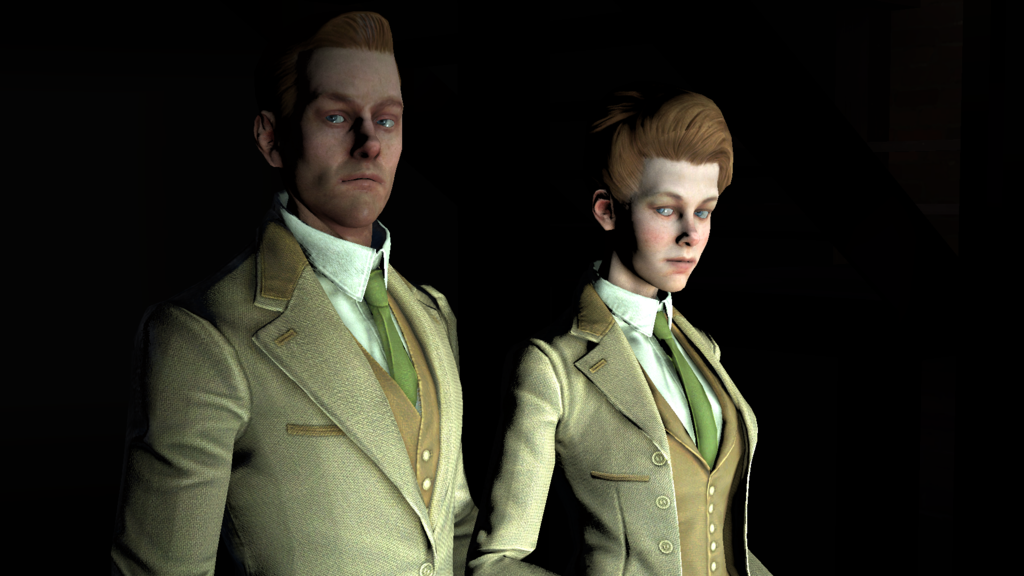 Rosalind and Robert are twins from different realities. Both are quantum physicists and become agents for Comstock to develop a technology required for the creation of Columbia. Using their skills, knowledge, and brainpower, they perform several successful experiments together. They share an adorable connection and can even spend eternity together. 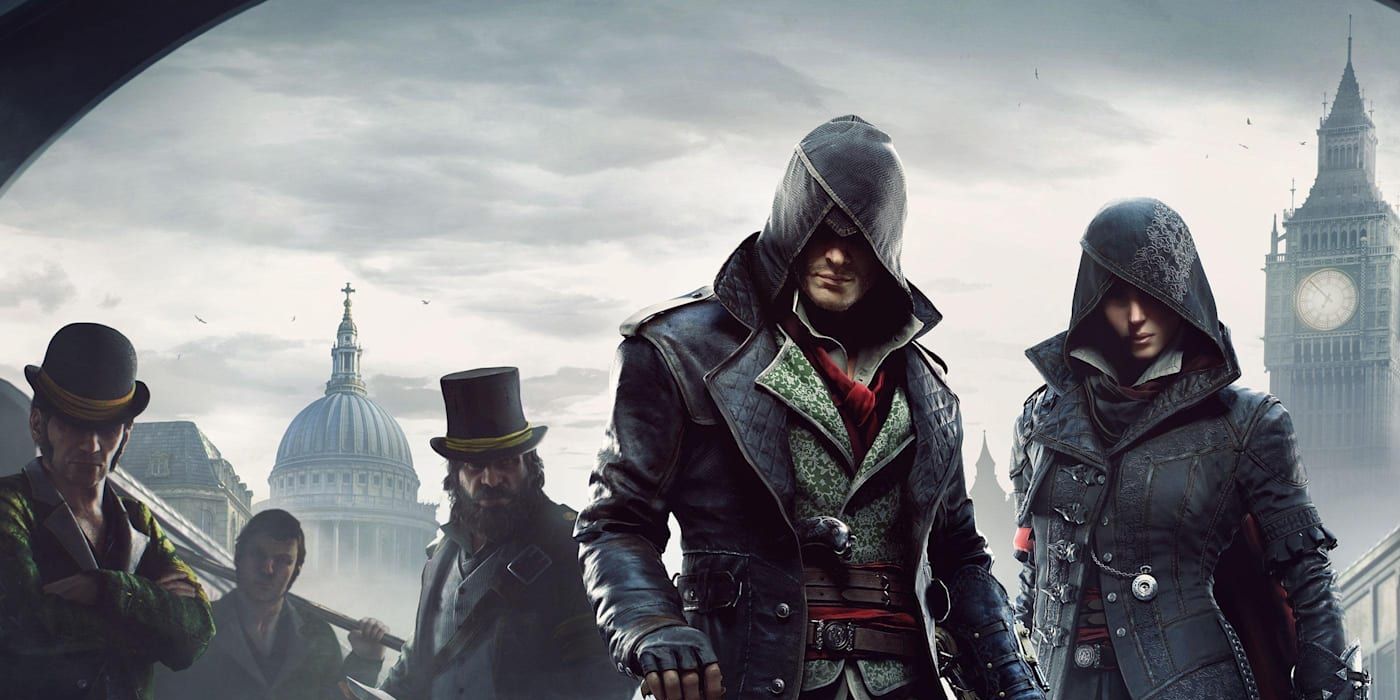 Despite being twins, Evie and Jacob are opposite of each other when it comes to their nature. While Evie makes decisions after carefully assessing the situation, Jacob does not think twice when making a move. Due to their opposite nature, they bicker a lot, but they also balance each other really well. 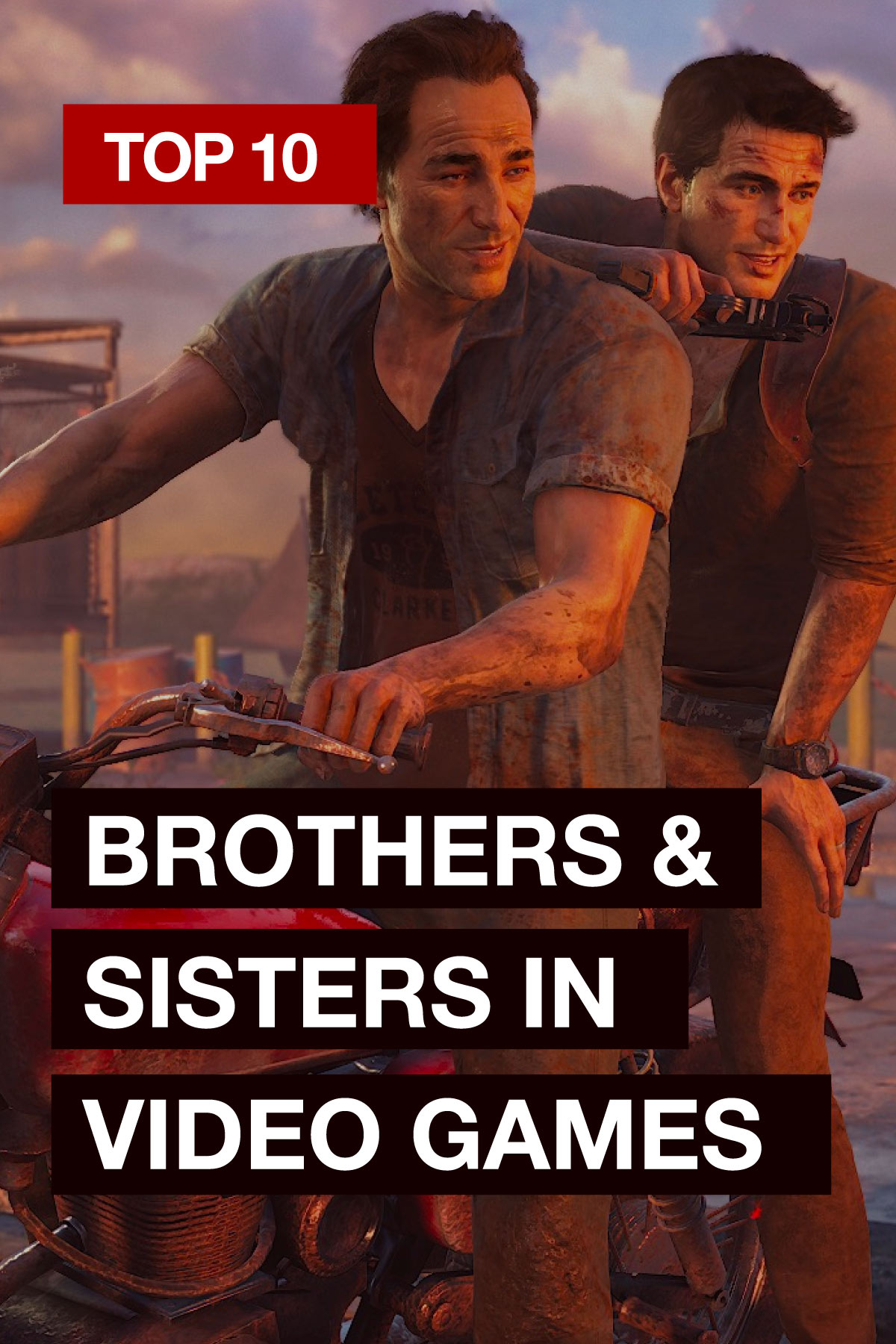