Going Green is not a new idea in the least but when it was first introduced; lots of people doubted its merits. Now, everyone is going green after plenty of proof of how good it is for the environment. That includes the game industry as well! You might not be aware of it, but there are plenty of situations where green ideas is being utilized with your systems.

The first and most obvious way to go green is to save energy. Consoles themselves burn 16 billion kilowatt-hours each year. That’s a pretty heavy number and apparently, the PS3 is the worst offender of this generation. To counter things like that, some companies are looking to create more eco-friendly designs. HP, for one, is coming out with a line of pro-green computers that will use less overall energy.

What about next-gen consoles like the Xbox One and the Playstation 4? Well, the Playstation 4 will not just have an Auto Power-Down feature, but will allow players to go right into a game at startup, saving time and energy. The Xbox One unfortunately seems it’ll be rather high in power consumption. If going green is important to you, that might really dictate your choice.

With games, you’ve already seen the change in the past couple of years with cutting down the plastic and paper used in creating game cases and instruction booklets. Plenty of games do away with booklets altogether, since they have tutorials as you play. The cases themselves feel a little, well, flimsier, but that’s due to cutting out a lot of unnecessary plastic in each one’s creation.

Of course, there are plenty of eco-friendly plots in many games. Farmville, for one, is a very popular Facebook game that has a lot to do with being green and utilizing the earth to grow crops, harvest food and more. Captain Planet had his own video game as well in the NES era and of course, he’s one of the most well-known of advocates of eco-friendliness! 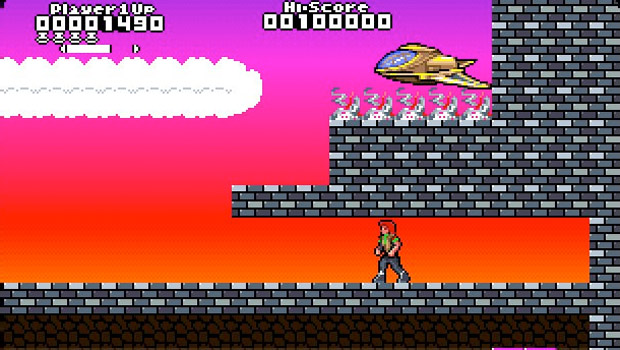 Beyond that, there are also a lot of great video games made my independent development companies that are made to actually teach about ecology, cleaning up the planet, and going green. These educational games serve as a great tool for kids and adults alike.

Going green yourself with consoles is pretty easy. If you unplug consoles you aren’t using, you’ll find you save a lot of electricity that, believe it or not, is still flowing even when the console is turned off. Also, rechargeable batteries are a better way to go than constantly changing out regular ones.

Between the efforts, companies are trying to make to conserve energy and keep from making too big of a negative impact on the environment and the ways you can contribute as well, going green and gaming seems to make sense together!