Playable games with the biggest buzz this month

Late July and early August seem to be the drought weeks when it comes to gaming. Very few titles are released and the gaming press go a little bit quiet. But if you are looking for some great games to play whilst avoiding that burning sun, I have some awesome titles that will zap away your time! 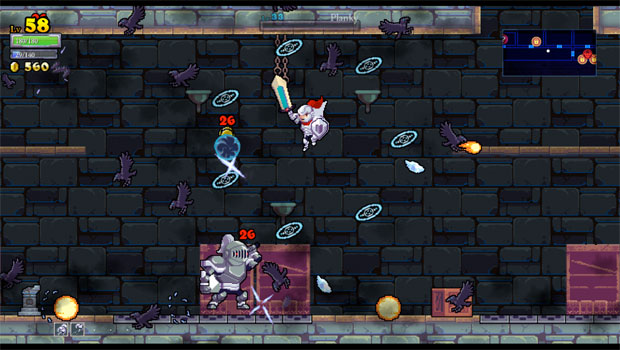 This side-scrolling rogue-like game has randomly generating dungeons and sees your knightly hero run, jump and slash his way through countless levels. The twist is when you die, as when your player shuffles off his mortal coil your next life is played by one of your sons or daughters and when they die it passes on and on. This is a great concept made better in that each of your offspring have different skills, abilities and even ailments. Not only can they be stronger and faster but color blind, nostalgic and even hypochondriac (when you get hit you might lose 10 energy points but the text says 10000 points… Very funny). Everyone is playing this game and in most cases, loving it! 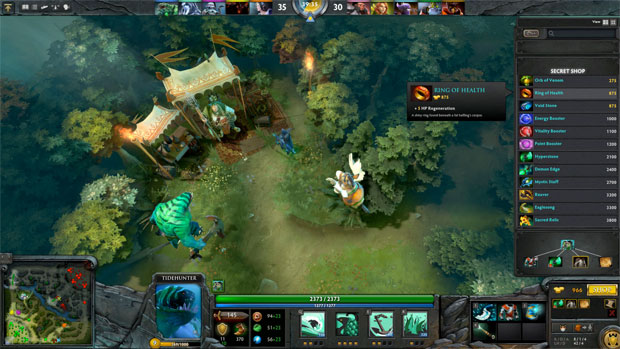 Ready to lose vast periods of your life? Dota 2 doesn’t sound addictive on paper but once you have had your 5th battle you can’t help but keep playing. This isometric top down strategy game sees you sending armies of orcs, elves, monsters etc into battle against another human player. Your aim is the take out their base and there are three main channels or routes to explore. It doesn’t sound like anything special or groundbreaking so far, but give it a go and you will be converted. 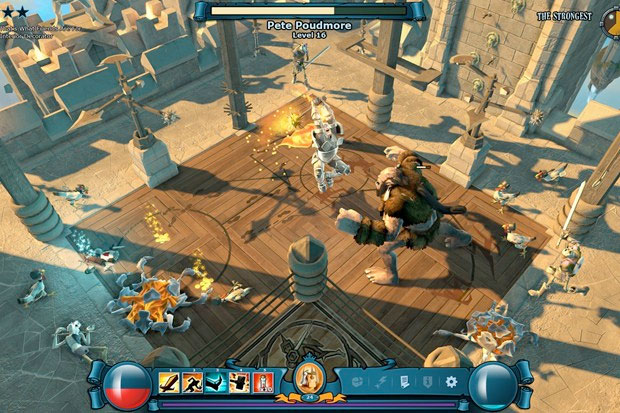 The Mighty Quest for Epic Loot

This free-to-play dungeon crawler from Ubisoft is currently in beta but has got the gaming industry excited as players build up their own dungeon, setting up traps, obstacles, enemies and misdirection in order to protect the loot that you have stolen from other peoples Dungeon. Once your dungeon is ready you then set out to plunder the loot of others by navigating your way through their dungeon within a set time. This game is really fun and every morning you can check to see how many people died in your dungeon overnight, plunder their bodies for loot and also see how and where they died in some amusing action replays. The game does have a few bugs but as it is beta we hope that they will be ironed out on the final release. The buy-to-win model see you able to buy packs of weapons, spells and upgrades which is a bit of a pain but hopefully, this will be balanced more fairly before the game is in alpha.

This title is currently on special as part of the Summer of Arcade on the Xbox Live Arcade. The game tells the story of two brothers who are sent on a quest to get help for your dying father by getting something medicinal (i wasn’t really listening) from a mountaintop cave. The two brothers are controlled at the same time using the thumb sticks and they work together to solve puzzles, tackle obstacles and defeating enemies. The visuals are stunning and are reminiscent of an old-fashioned fairy tale but don’t let that put you off. The game is awkward at first as you get used to the controls but the whole experience is a rewarding and emotional journey that you can have done within four hours or so. A beautiful game well worth the meager cost.