A Brief History of the Art, Beauty and Business of Computer and Video Gaming

More than half a billion people worldwide play video or computer games at least one hour a week. It all began in the 1970’s when the level of computer technology made this possible. Nolan Bushnell and Al Alcorn got a $75 TV at Walgreens and integrated it into the innovative game of Pong. By the 1970s, improvements in computing made widespread development of video games possible. But no one at Atari was prepared for the game that would put the new company on the map. Its instant popularity at a Sunnyvale watering hole showed these intrepid entrepreneurs the way to a prosperous future. It became almost an instant worldwide success.

By 1989 the Japanese company, Nintendo, dominated the game market with a 90 percent share. Game Boy sales exploded. A Russian, Alexy Pajitnov, invented Tetris. With the end of Communist restrictions, Nintendo obtained the rights to Tetris and marketed it as a Game Boy product. It was an amazing success, selling 32 million units in its first 3 years. In the mid-1990’s Play Station entered the market and was followed by PlayStation II.

Perhaps, at last, attracted by the overwhelming potential profit to be made, Microsoft finally became interested in gaming. Microsoft Game Studios was established in 2002. In 2008 it created XBOX Live productions. In 2010 Microsoft Studios integrated gaming with entertainment for the mobile market, forming a mobile gaming studio. Today MSN provides a vast number of free online games.

Computer gaming and video gaming are a multi-billion dollar international business and it would probably be possible to write a very heavy tome covering only a fraction of gaming history. Today video and computer games can take place anywhere and with almost any number of people. They can be photorealistic and bring you into the picture with virtual reality. 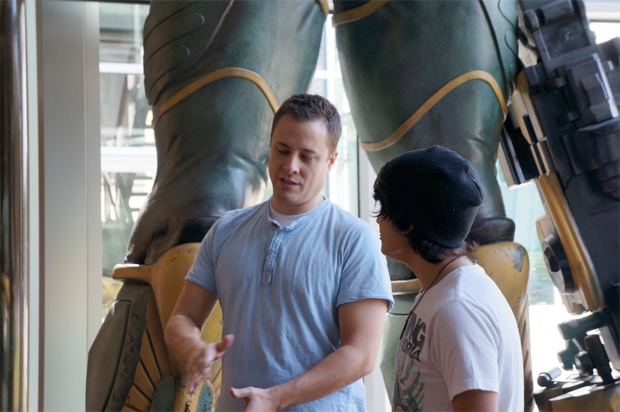 In the early years, game companies were established by individuals who provided artwork, programming and design. The programmer was the most essential person because programming was the most difficult part. In those days game development budgets were quite small and visuals were primitive.

Today teams have hundreds of contributors and the business is high risk. Visual effects are typically costly and designed to outshine the competition. Game production is very much dependent on publishers for financing.

For the most part gaming is following the television industry. Today’s massive multiplayer online (MMOP) games can support up to 6,000 players on a single server. Services such as hughes net gen4 can provide connectivity to these MMOP sites. New MMOP games may take their cue from reality TV. Gaming companies may launch well-advertised online events to attract thousands of concurrent players. Cable television may integrate with online gaming for themed interactive experiences. A virtual-themed world can be the site of thousands of competing players. Only creativity and technology limit gaming possibilities.