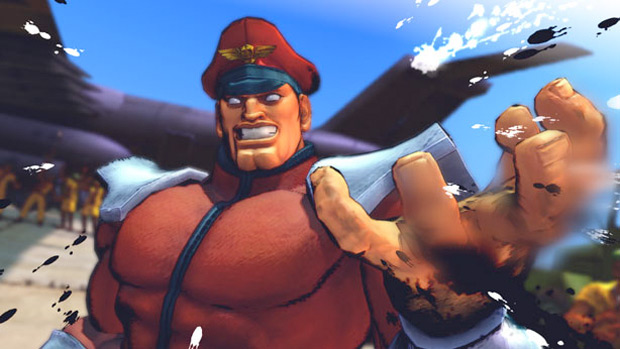 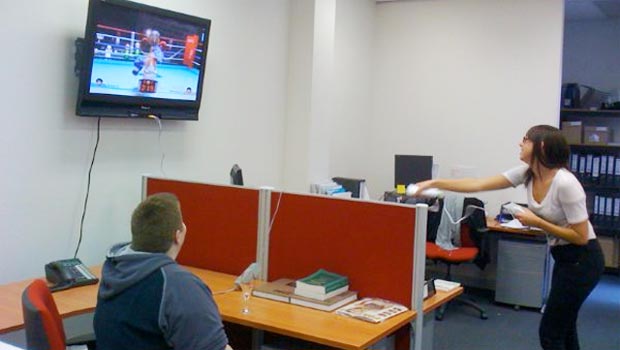 Video games have been accused of making kids anti-social, more aggressive, violent, and less intelligent. Science is now saying that studies show video games aren’t as terrible as presumed. Even more interesting is employers are agreeing with them. Science Daily reports that many employers, such as Cold Stone Creamery, Miller Brewery and even the Department of Defense, are joining the number of employers who use video games as training tools for employees.

Games can train employees to perform their tasks, from scooping the perfect cone to operating on patients. Studies have shown that interactive video games improve learning and performance for a wide variety of jobs. The University of Colorado has done numerous studies about the effects of video games on job training with eye-awakening results. Their study results revealed that trainees who used video games in training had an 11 percent increase in factual knowledge, a 14 percent higher skill base and an increase of 9 percent in retention rate from those trained without video games.

Turning video games into training modules isn’t a new concept though. In schools, computer games have been used for teaching and learning for over a decade. Games such as Oregon Trail, Math Blaster and Carmen Sandiego have enhanced the academic landscape for children. The games used by employers today are far more complex and challenging. Researchers at Iowa State University discovered that doctors who spent at least three hours playing video games a week made fewer mistakes and completed their surgeries faster. Step aside Sim Hospital – here comes Sim Doctor.

But do video games really make us smarter? Studies actually show how skills that make you a better employee, such as decision making, problem solving and quick reflexes, improve by playing video games. Psychology Today shares that video games can make your mind more flexible, which helps with visually processing information and speed. The increased processing speed of employees who regularly play video games does not sacrifice accuracy. Completing missions in Halo may just help you think faster. While parents may have been wrong about video games rotting their kids’ brains, surely they were right about the dangers of staring at the screen and how it’ll ruin eyesight. Not so much, according to the University of Rochester. Studies done at the university have shown that people who play video games actually have better visual perception. They are able to perceive changes in shades of gray up to 58 percent better than non-video gamers, especially people who play high action games, such as first-person shooters. So if you want to see better, try a Battlefield 4 download, and dominate at work.

The belief that video games will turn children into mindless, violent zombies seems to be unfounded. Instead, video games are expanding to the workplace. And the workplace is reaping the benefits of better gaming employees.