Microsoft announced 25 indie games that are heading to Xbox One

The self-publishing program which seems to be taking the place of the Indie game marketplace will be home to awesome titles such as Super Time Force from Capybara Games, the visually stunning Contrast by Compulsion Games, and the immensely fun Guacamelee Super Turbo Championship Edition. The full list of titles is included below. 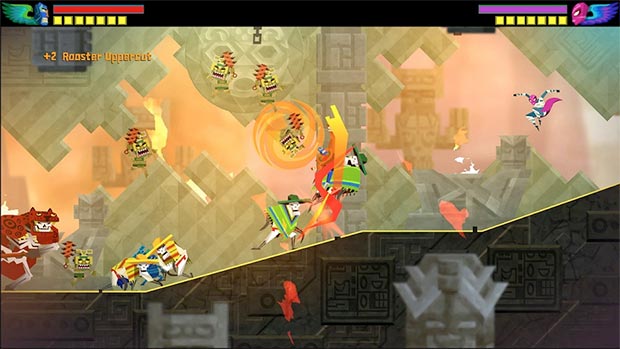 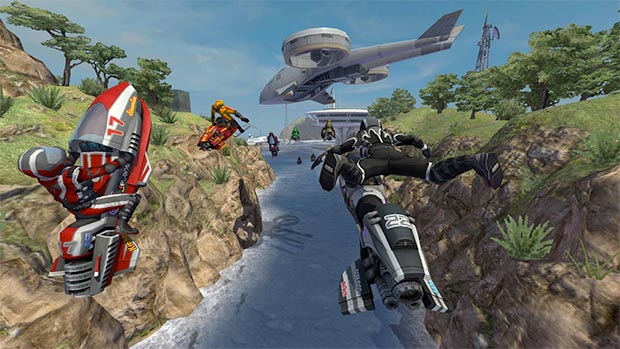