The thought of mixing the style of Jet Set Radio, Tony Hawks, and Mirror Edge in a giant first person parkour melting pot gives me a warm and fuzzy feeling all over. So when the Kickstarter campaign started for Hover: Revolt of Gamers I got very excited, especially as it was coming to PC, Xbox One, PS4 and even Wii U (if they reached their stretch goal).

Gamers that are unlocked by your team will be playable and you’ll have the ability to gain experience in order to improve each of their statistics. 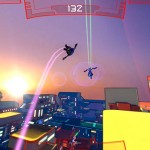 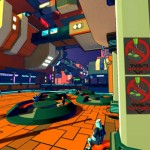 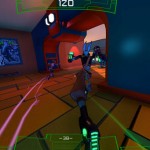 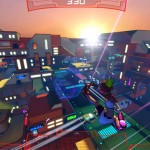 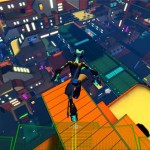 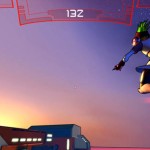 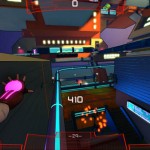 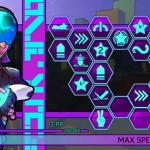 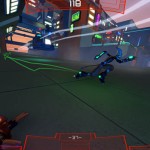 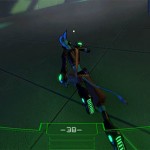 The whole game has been designed with Oculus Rift support in mind and looks to be one of the more promising titles on the new VR headset. The description in the Kickstarter script also states that “Whatever your favorite controller might be (mouse and keyboard or joypad), the game is designed for a quick handling with a minimal amount of buttons without lacking technique”‘

Created by a small team of French game designers, the game has been in development since October 2013 and already looks fantastic. The video below shows just a small section of the city and once fully funded the team hope to open up the world to include different districts that vary in character and size.

At the time of writing the crowd funded project had one week to go and had smashed its original goal of $38,000 by 250%. In fact it was only $5000 off Wii U support and if I worked for Nintendo I would throw that into the pot just so the Wii U had more games. The game has also been given the Greenlight on Steam