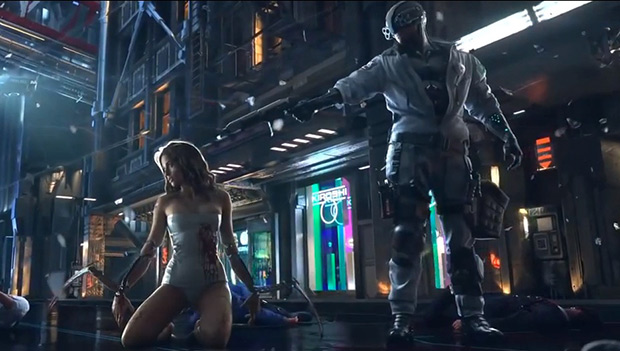 Cyberpunk 2077 is an upcoming RPG from the acclaimed creators of The Witcher and The Witcher 2. I got very excited about this project back in late 2013 when they released a teaser trailer that simply blew me away. I obviously wasn’t alone in thinking this, as it subsequently went on to win a plethora of awards and accolades including Machinima’s Inside Gaming Award for Best Trailer of 2013 as well as The 2013 FITC People’s Choice award for Best Animation.

The game is a sequel to Cyberpunk 2020 which is often referred to as Cyberpunk 2013 as it was the setting for the novel released in 1988. 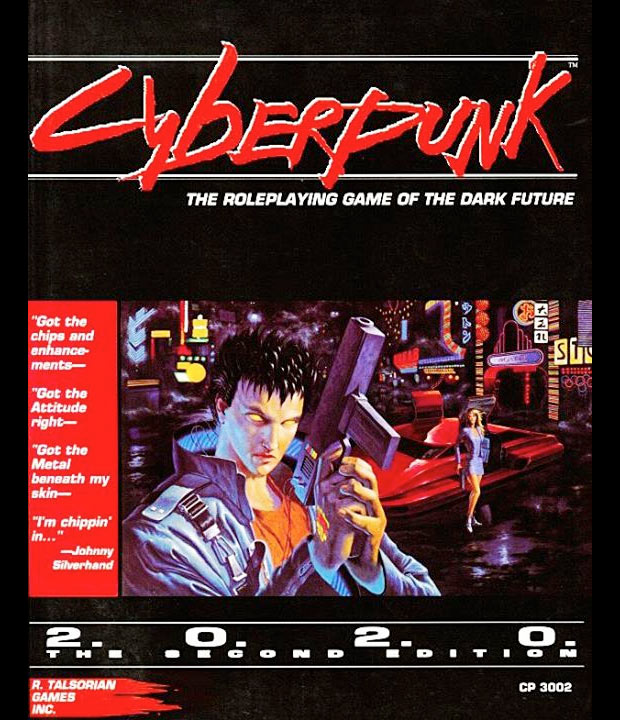 The upcoming game has ambitious plans and wants to tie in character customization into the plot. The RPG will have a non-linear story and an array of different character classes. The gameplay will have a mix of both first-person and third-person perspectives in a similar style to Deus Ex: Human Revolution.

One of the more stranger rumors circling the internet is the fact that some of the non-player characters will speak in non-English languages meaning players will need to buy a translator implant in order to understand them (unless of course, you can understand them without).

Although I have known about the project for some time, my excitement was re-ignited after discovering a ‘making of’ article on Behance and a ‘hidden messages’ document that highlights all the secret details that were hidden in the trailer. One such detail was in the fine print at the end of the trailer that ‘when zoomed in’ says that the team at CD Projekt RED studio are aiming for a 2015 release but have a ‘it will be out when it’s ready’ attitude at the moment.

I won’t spoil it for you here. Download the Hidden Details PDF here >>