June has seen a flurry of games released on the Xbox One store, that it is getting hard to keep up. The games, that have mainly consisted of ‘Xbox Arcade’ style titles has seen no less than seven new games. Five of the games have been under £16 with Outlast being the most expensive and Sixty Second Shooter Prime being the cheapest at £3.99. Couple this with the Steam sale currently going on, the two free games for Gold members and you have a virtual landslide of new games. Two of the major titles released included Murdered Soul Suspect and UFC which both currently have had luke-warm receptions. The games are:

I remember playing the original version of this game and feeling like I was actually in a movie. The amazing use of lighting and editing gave the intro sequence a epic feeling and then all of a sudden, you were dropped into ‘another world’. As the protagonist knew as little as the player about what was going on, there was a special connection between the two. One minute you were a cool, Ferrari driving, ginger haired professor (yes, cool gingers exist!), and the next minute you were stamping on alien worms and running away from alien mountain lions. The action scenes were well crafted and should you fail to squash said alien worm you were treated to a film like bite animation and instant death. This game will re-envoke those feelings in older gamers, but I think for the new generation of gamers, they might find the whole mechanic frustrating and the graphics and cutscenes basic. I just really hope it is one of the free ‘Games With Gold’ in upcoming months. 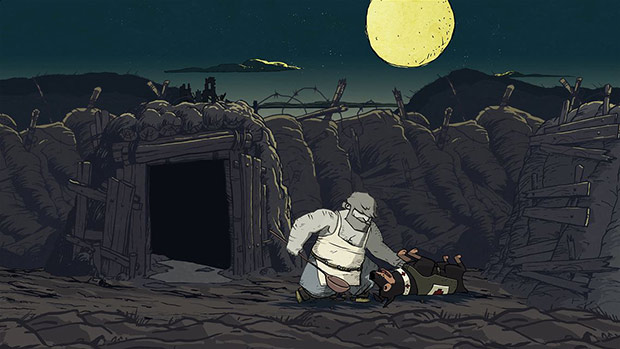 Valiant Hearts – The Great War is the story of four intertwined destinies and a broken love in a world ripped apart by war. The art style looks amazing and the story really looks to tug at those heart strings. Out of all the titles out this month this would be my top choice as it feels fresh and the art direction re-ignites the debate of games as art. 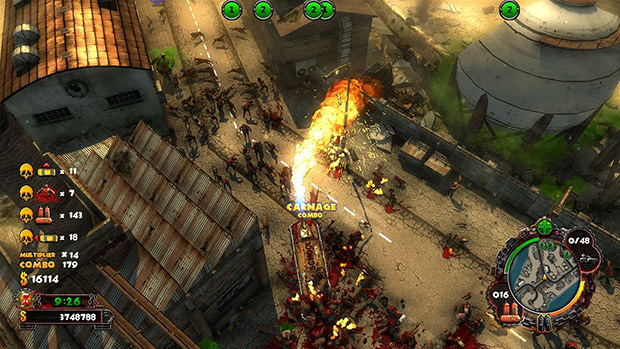 This one came out of nowhere. This 2012 title originally came out on PC and had a brief life on the Xbox 360 before it was taken down due to its publisher going bankrupt. However, it is back and the all new ‘Ultimate Edition’ runs at 1080p and 60 frames per second and boasts twice as many zombies, loads more weapons to choose from, and a new top-down “Retro” camera. Also, it comes packed with all previous DLC released for previous platforms. 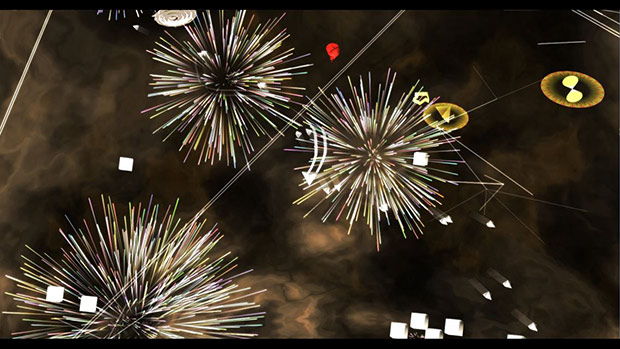 Sixty Second Shooter Prime is a simple twin stick shooter with a sixty second time limit. It feels like the game is trying to take the place of Geometry Wars for the new generation. The enemy hordes are endless, so only the sharpest wits and the fastest reflexes will last the full minute and the trick it to chain together kills for a maximum point bonus. Players can also use missiles to build a large chain bonus or lure your opponents into deadly remote-detonating bombs. I suspect that is will be one of the first games to be given away for free. 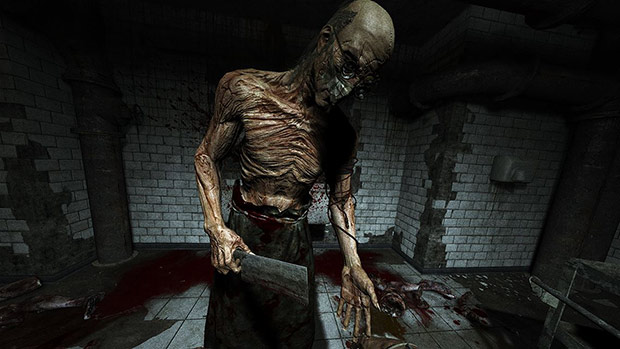 Outlast is a horror survival game set in an abandoned lunatic asylum, called Mount Massive. The game uses every trick in the book to scare the living daylights out of you, sometimes unexpectedly, and sometimes in a way that you can see coming, but it still makes you jump. This game is all over YouTube as every game blogger and his dog have done a ‘lets play’. Microsoft had mentioned before that the parity clause for the Xbox One (via the [email protected] program) would be looked at on a ‘game-by-game’ basis. Outlast kind of proves that point and leaves me hopeful that more ‘quality’ games will be released despite being available on other platforms first. 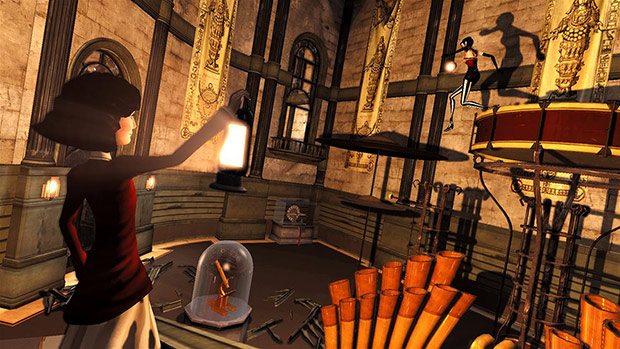 I love the concept of this game, I love the visual style of this game and even the setting is fantastic. I have just ordered this one and look forward to playing it. The reception on other platforms has not been great, but I intend to experience it for myself. You play as Dawn, the imaginary friend of Didi, a little girl in ‘film nor’ inspired world. You are special in that you have the ability to become your shadow and shift in and out of your shadow state in order to tranverse the levels and help Didi explore the mysteries surrounding her family. 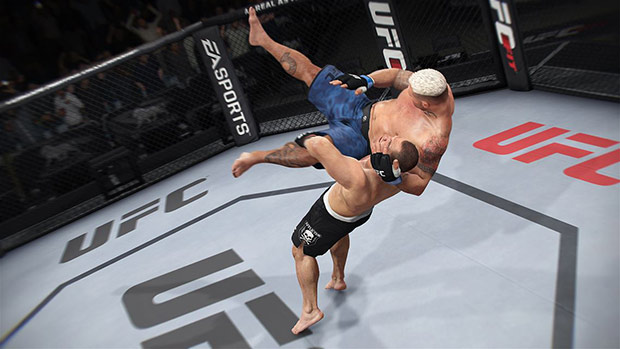 Graphically, this looks stunning but word on the web is that it is a missed opportunity and has a confusing control system. I have not had chance to play this so I do not know for certain but as I am not really into the sport and I have a stack of games to get through I think this one will probably pass me by. 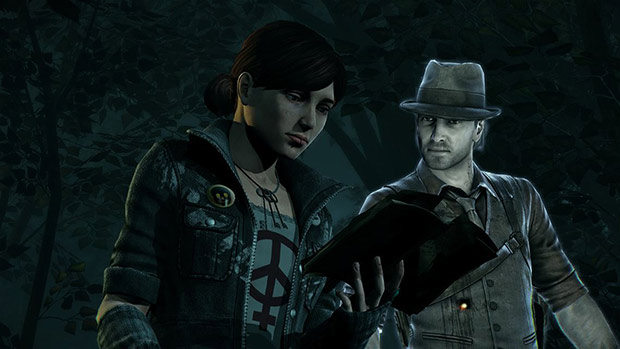 Murdered: Soul Suspect is a dark looking detective thriller with a ghostly twist: the murder you are solving is your own murder. Murdered: Soul Suspect manages looks to be a good ghost story with some very interesting ideas and twists. However, word of the net says it lacks depth and refinement. I was tempted but I will have to wait for a sale.

Article Name
Too Many Games! - June Has Been Great For Games
Description
An overview of games out on Xbox One in June 2014
Author
Ian Garstang
Related ItemsgameMicrosoftMount MassiveShoot 'em upSixty Second Shooter Primevideo gamesXboxYouTube