Turning Your Game into a Brand 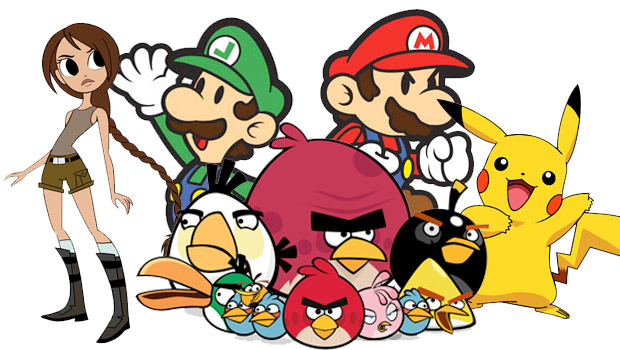 Ever since Pong became the first successful arcade video game in 1972, developers have worked to create games that would get users hooked.

Games have long since evolved beyond two dimensional tennis, and a hit game necessitates a mixture of components from a complex storyline and intricate graphics to an emotive soundtrack and the all important winning rapport with the player.

What is a brand?

A brand is a single representation of all information connected to a product, over time this creates associations and expectations about that product and it develops a reputation within the market place. The components of a brand can be portrayed through written, audio and visual content.

Games that have successfully transferred from the small screen to become a household brand with their own franchise fulfil all of these brand criteria and more. Those that have stood the test of time have one thing in common – a relatable protagonist.

From game to brand

Characters make great brands because they are essentially an ambassador for that game. They represent the storyline, the ideology behind the game with which the player identifies, and act as a link between the game franchise and any other products that fall under the brand’s umbrella. 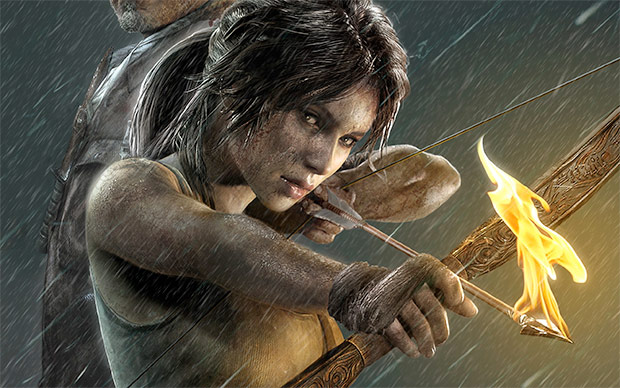 Tomb Raider’s Lara Croft was immediately transferrable from the video game platform to the big screen. She was the first female protagonist in a video game which made Tomb Raider instantly interesting to players, the game has a clear storyline and a character with an intriguing back story.

Lara Croft was quickly established as a household name through the phenomenally high sales of the first two games and Croft’s subsequent appearances in Lucozade and SEAT adverts. 18 years after the first Tomb Raider game was released for the Playstation, and there are two films, comics, novels, clothes, toys, art and theme park rides all under the Tomb Raider brand. 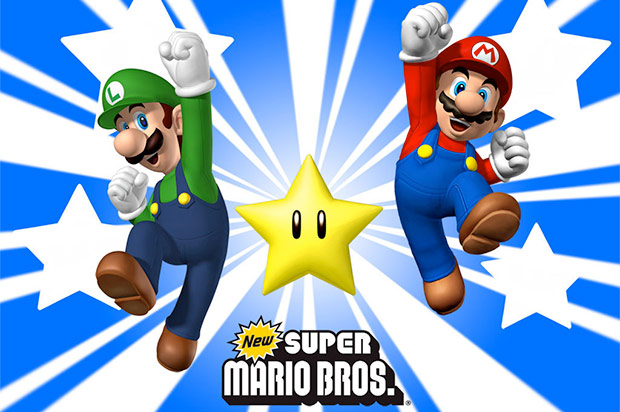 The Super Mario brothers were the first stars of the video gaming world to make the leap to film in 1993, at the peak of the Mario universe’s popularity, following a four year run of various Super Mario TV series beginning in 1989. Super Mario became representative of not only the game’s brand including comics, manga, clothing, homeware, toys, a theme park in Japan and just about anything else you can put Mario’s face to or on – but Nintendo.

Super Mario is Nintendo’s third most successful franchise, the Italian adventurer is synonymous with the console and remains the face of video-gaming 33 years after its inception. But what made Super Mario a video game goliath?

Players are drawn in by the allure of the unknown world, the fantasy element that gives all video games their appeal, Mario must tackle the challenges of another world with all its monsters and conquer it – while saving the Princess along the way. Mario is an adventurer and explorer spurred on by the rewards (coins and mushrooms) along the way, giving him the speed and flight abilities needed to get the next level where yet more unknown terrain awaits. 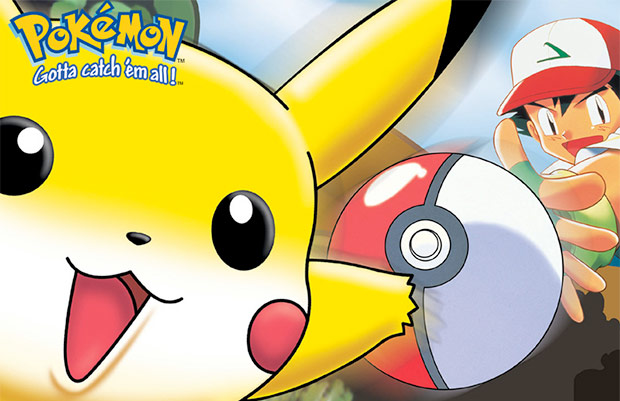 Arguably Nintendo’s most wide-reaching franchise, Pokémon hit the 90s with a bang and brought sets of trading cards, TV series and films with it almost immediately. Pokémon’s immense popularity derived from its ability to be just as addictive in its non-digital trading card form as the game itself, with millions of consumers who had never played the game discovering Pokémon as a result of the cards alone.

The Pokémon world’s extensive list of characters is what makes the game fascinating to players who wanted to discover more about the characters’ powers and advancement. 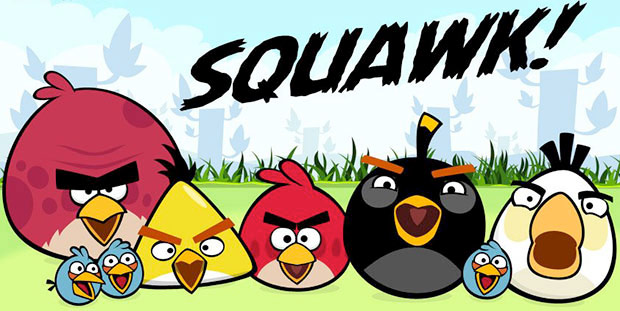 Undoubtedly the latest gaming hit for a new generation of players. But what made this simple concept for an app so compelling to its users? It takes a matter of seconds for the rules of the game to become apparent meaning that the model of how the interface behaves is firmly established in the players mind. The game then engages the user further by adding details to this model at the right time; it is this carefully planned expansion of the game’s problem to solution methodology that makes it so addictive.

Angry Birds is markedly unlike the other examples noted, where the root of the brand’s success lies in the story-telling and discovery aspect of the game. Regardless, the game is turning out to be just as lucrative and a film based on the premise is set to be released in July 2016.

How can you turn your game into a brand?

Each of the games above provides a relatable character for the player to invest in and act out their own fantasies through. They open up new worlds with aliens, dinosaurs and magic to be explored, and provide reams of terrain to be discovered by the protagonist.

By applying the basic concepts of brand strategies to your game you can increase your chances of taking your game or app into bigger, wider reaching territory. Basic brand strategy for game developers:

–        Setting your game apart from the competition

–        Establish strong feelings and a favourable view of your protagonist