Review: Stick it to the Man | Xbox One 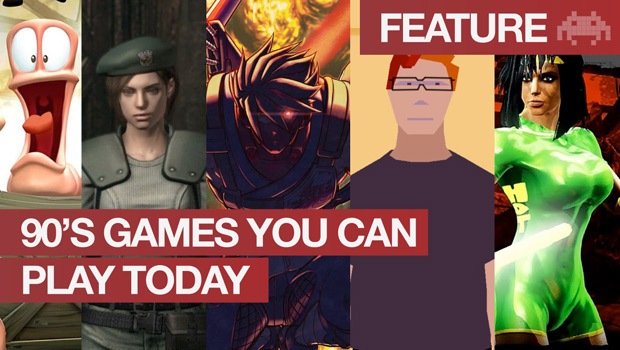 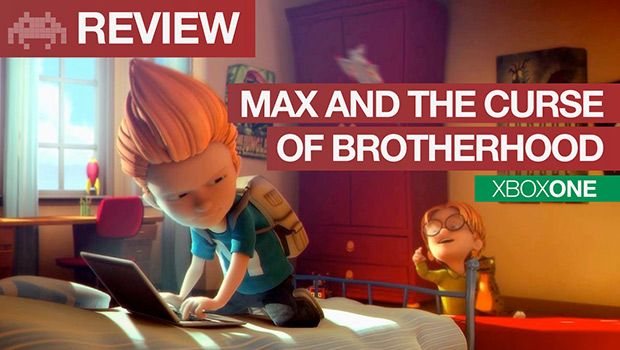 Once in a while a game comes along which really surprises you. I went into stick it to the man with low expectations but was pleasantly surprised as I worked my way through the eight chapter story.

Created by Zoink, the game oozes character not just was its quirky 2D cutout visual style but from every facet of the game. The writing is superb and the voice acting spot on. The characters are far from two dimensional and the ability to read their thoughts give them even greater depth.

I suppose I should clarify the telepathy aspect of this this game. Stick it to the man is the story of Ray, a hard hat tester who ironically get hit of the head by a metal canister dropped by a government aircraft. The canister contains a brain controlling alien creature you subsequently makes camp in Ray’s head. This new cranial lodger gives Ray the ability to read people’s thought using a whispy pink hand coming out of his head that only he can see. The luminous appendage can also be used to grab pins around the level allowing you to reach higher levels and different parts of the world. 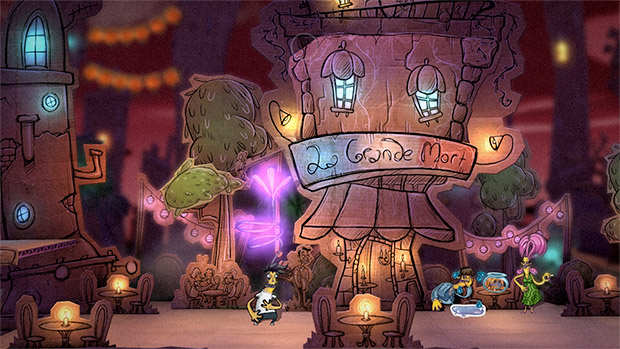 The story then follows Rays decline into madness, but not before he has completed a number of fetch quests for the towns inhabitants. The quests cleverly help move the narrative along and include such wacky quests as reuniting a shrinks patient with the ghost of his dead dad in order to get him out of the office and blowing up the carcass of an old whale to crate a life raft.

The game is relatively simple and the controls work well. Excitement is provided in the form of chase scenes when government agents catch sight of you and you have to swing and grab to avoid instant death. Death, however is temporary as you are simply ‘printed out’ at a nearby checkpoint to continue your mission. 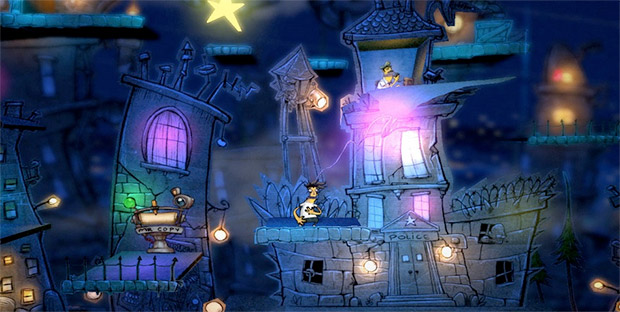 Overall, the games look is really unique and stands out among the array of 3D titles on the Xbox One marketplace. The game is only a few hours long and the lack of any real replayability does justify its low price point. But Stick it to the man is a joy to play and I had a number of actual ‘laugh out loud’ moments which is rare in console games these days. So if you fancy an amusing story, simple gameplay and four hours of fun then stick it to the man is just the ticket. 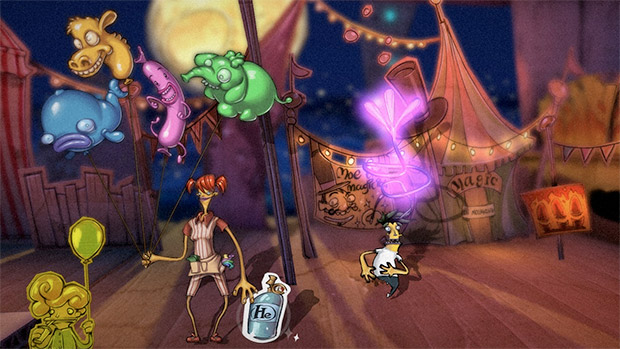