Our Fight and Struggle on our Journey to PAX South 2016 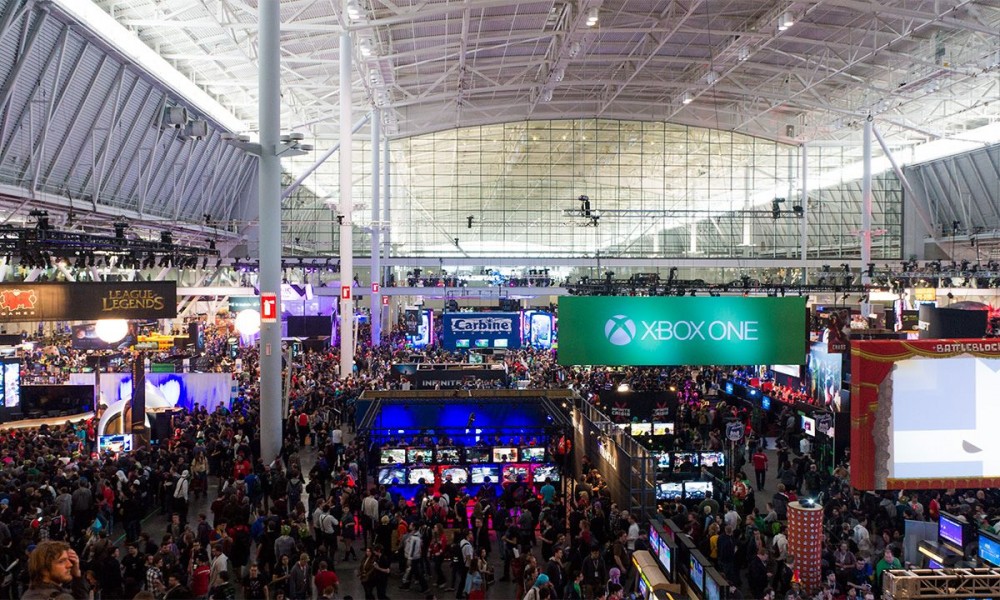 If you’re a fan of Japanese games, you know some of the struggles of trying to get your favorite games from Japan. Apartment 507 is a company that aims to close that gap.  We met Henry Fernandez (founder of Fiery Squirrel and creator of Fluff Eaters) at the Tokyo Indie Game Fest in Japan early last year. After much evaluation, we decided that Fluff Eaters was a game with much potential and decided to ask Henry if he would like to partner with us. He said yes!!!! 🙂 Although not really a “Japanese Game”, we knew this opportunity would allow us to learn how to market to our audience for future games. So we wrote up a contract, agreed to the terms and the partnership was official. We released the white doves and our hearts were filled with love. Now, the work begins…

For the first month of partnership, we focused on analyzing everything about the game. We looked at the current analytical data and decided on the best form of action. We also played and tested the game as much as we could to find any existing flaws and crush any known bugs. I played the game obsessively and after many hours of Fluff crushing, I can confidently say that I’m the most accomplished Fluff Eaters player in the world at this moment and I dare you to challenge me. (Can you tell I’m a little competitive?)  After much testing and criticism, we crushed the obvious flaws and improved on the game mechanics to make it more enjoyable for users. You can’t fix everything in the game that you would like to. Either you don’t have enough time or you would have to change too much about the game for it to make sense. So, you need to prioritize. We used Trello, a web task management system, to organize and track the progress of improvements for both iOS and Android. When you start working on a game with this much depth, it’s important to find a tool that will help you stay organized.

It was neither building a new world nor fixing flaws that seemed too difficult, but the problems were getting the updates approved by Apple. It was very frustrating. We spent so much time testing, fixing and building a new level that once we finally got everything done and submitted, we got denied from Apple! This was particularly frustrating because Apple was saying that the game was crashing at the menu screen. Neither of our game testers nor us could replicate this issue. After much hair pulling, we resubmitted game again for review and it finally went through. This goes to show you that no matter how hard you work and how well you think your game is running, even if it is ready, there will always be things outside of your control that will slow your progress. This was a really hard blow for us because the update included the seasonal Christmas world, which were approved after a month long delay.

So, we’ve been working months on getting the game up to speed, built a new level and got the update approved and updated by iOS and Android. What now? PAX SOUTH! As a publisher, it is our responsibility to get the game in front of the right audience to gain exposure and start selling it. That’s where we are right now. We’ve spent around $4,500 on marketing for the event; which really isn’t too bad for what we’re getting. A 10’ x 10’ booth at the event with our banner, a full page ad in the brochure, buttons and postcards to hand out to attendees. And now the team is headed to San Antonio Texas on January 28th. This will be a big opportunity for us to learn as a publisher and hopefully grow as a team. Our goal is to expose Fluff Eaters and discover its target audience. Of course it would be awesome if we could make a million bucks, but our minimum goal is to cover our marketing, travel costs and learn as much as absolutely possible. How will we fair at the end of PAX South? Only time will tell.

Are you an indie Developer or startup Publisher in a new business relationship? What challenges have you had? Or, are you a more established Developer or Publisher with some veteran experience? What advice can you give us??? 😉 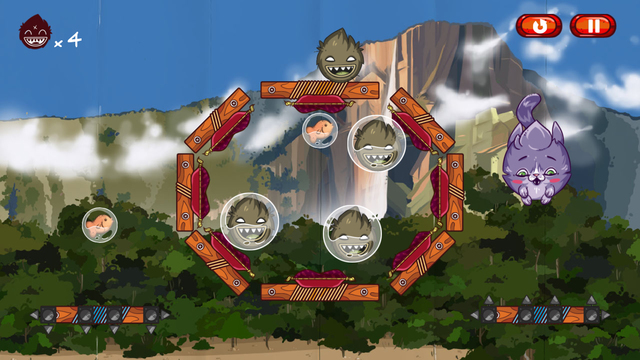 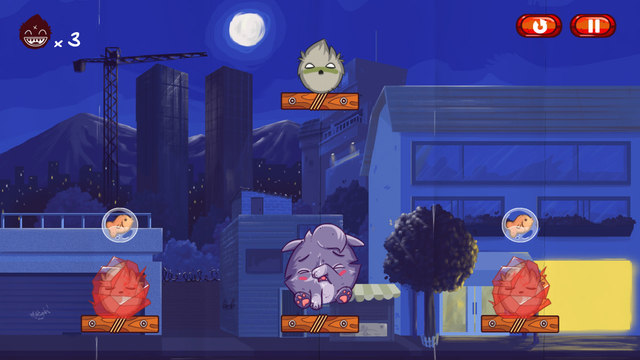