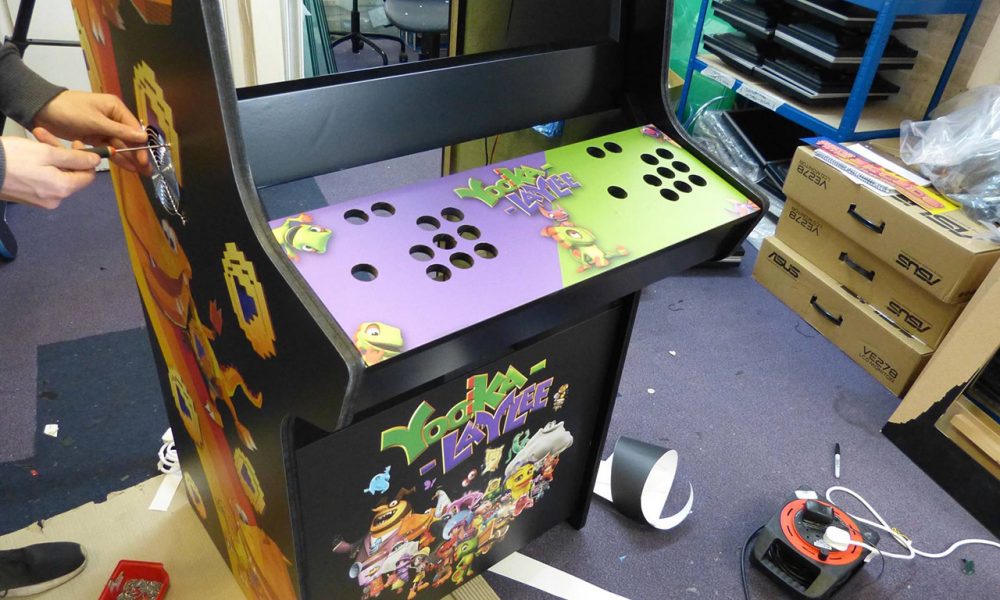 Bespoke Arcades have partnered with Team17 and Playtonic Games, to create a one-of-a-kind arcade machine to celebrate the launch of the highly-anticipated Yooka-Laylee.

Complete with jaw-dropping Yooka-Laylee themed graphics, the stand-up arcade may look retro in nature, but in fact conceals state-of-the-art technology allowing gamers to play a host of cherished arcade favourites and then instantly switch to Yooka-Laylee, enabling players to experience the game in an entirely unique fashion, complete with HD 28inch screen and powerful integrated sound system!

The Yooka-Laylee Arcade Machine will debut in London’s Loading Bar, London from April 10th where it will remain available to play for a limited time only. 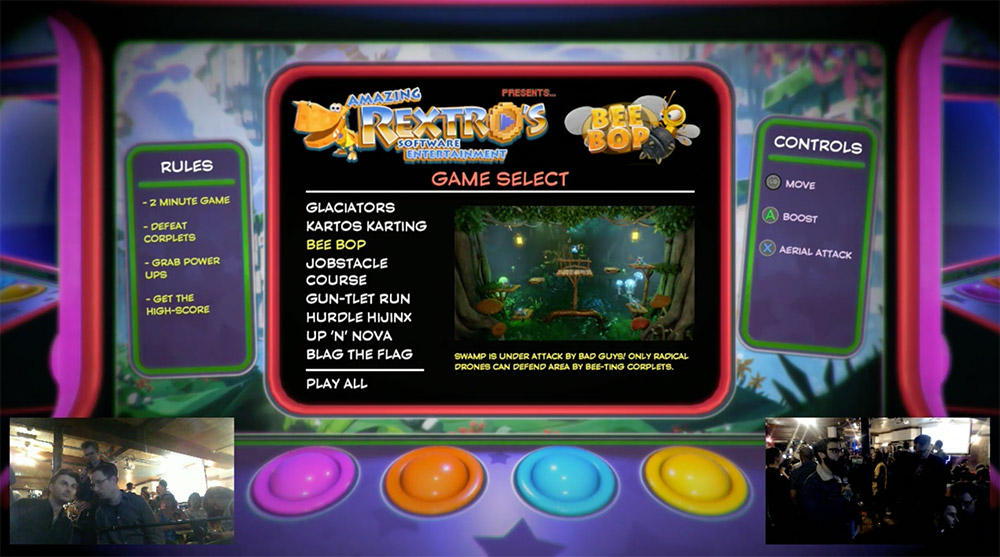 What is Yooka Laylee Again?

Yooka-Laylee is an all-new open-world platformer from key creative talent behind the Banjo-Kazooie and Donkey Kong Country games. Exploring huge, beautiful worlds, gamers meet (and beat) an unforgettable cast of characters and horde a vault-load of shiny collectibles as buddy-duo Yooka (the green one) and Laylee (the wisecracking bat with the big nose) embark on an epic adventure to thwart corporate creep Capital B and his devious scheme to absorb all the world’s books… and convert them into pure profit!

Yooka-Laylee was funded on Kickstarter in June 2015, raising an incredible £2.1 million from more than 80,000 backers and remains the most funded UK games Kickstarter ever.

Ben Georget, Co-Founder and Managing Director of Bespoke Arcades. “We’ve worked on hundreds of arcades with custom features and graphics, but the Yooka-Laylee machine holds a special place in our hearts. Our team are huge fans of the Rare era and we’ve been looking forward to Yooka-Layee for what seems like forever! We’re delighted to be part of the games’ launch.”

The special edition Yooka-Laylee Arcade Machine will be available to play for a limited time only, exclusively at the Loading Bar, 97 Stoke Newington Rd, Stoke Newington, London N16 8BX from April 10th. 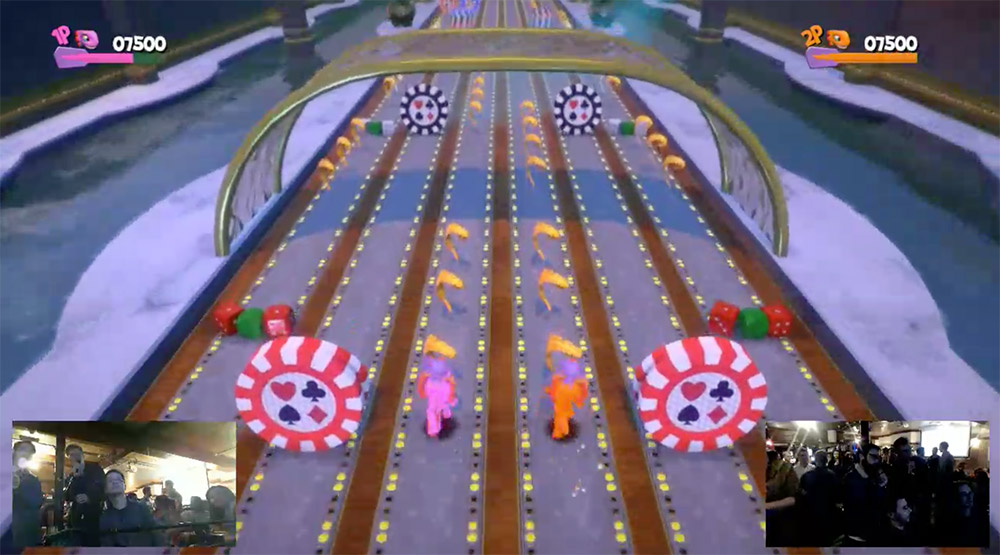