The World’s Most Powerful Console

Project Scorpio Will Arrive This Christmas

When the Xbox 360 arrived on the scene, it was the world’s most powerful console and even rivaled the gaming PC’s of the day. Since then the power gap between PC’s and consoles has steadily widened to leave the consoles behind. When the latest generation of consoles hit the market, gamers had hoped that this gap would be closed again, but have so far, have been disappointed. The PS4 Pro recently tipped the balance in Playstations favour and allowed them you use the term ‘The World’s Most Powerful Console’, however, that crown is now to be passed to Microsoft after the recent announcement of the technical specification of Project Scorpio.

So What Are The Specs of This Beast?

The main feature of the new Xbox is its GPU, that will pack a massive six teraflops of graphical performance. Scorpio’s GPU has 40 compute units (compared to the original Xbox’s 12) running at a clockspeed of 1172MHz (up from 853MHz), which is a huge jump over both the original Xbox and the PS4 Pro.

In partic, lar its GPU is 4.6 times more powerful than the original Xbox One. 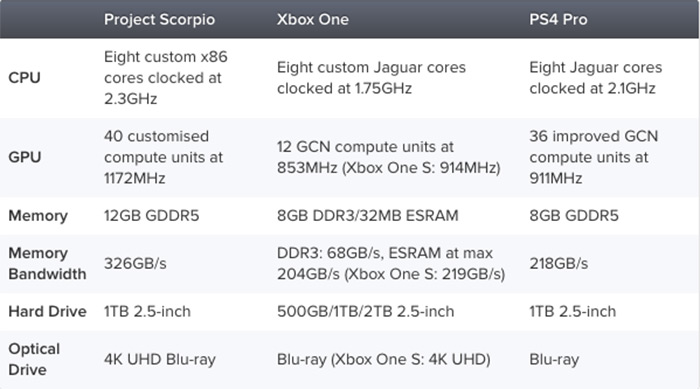 What About the Games?

The only example given by Digital Foundry was Forza Motorsport 6. They unveiled a screenshot of the game running in 4K while still maintaining 60fps, while still having plenty of GPU horsepower to spare.

What was fantastic for developers was the fact that this game had been ported to Scorpio after just two days of porting work. This ease suggests that we might see a lot of games being ported to the new 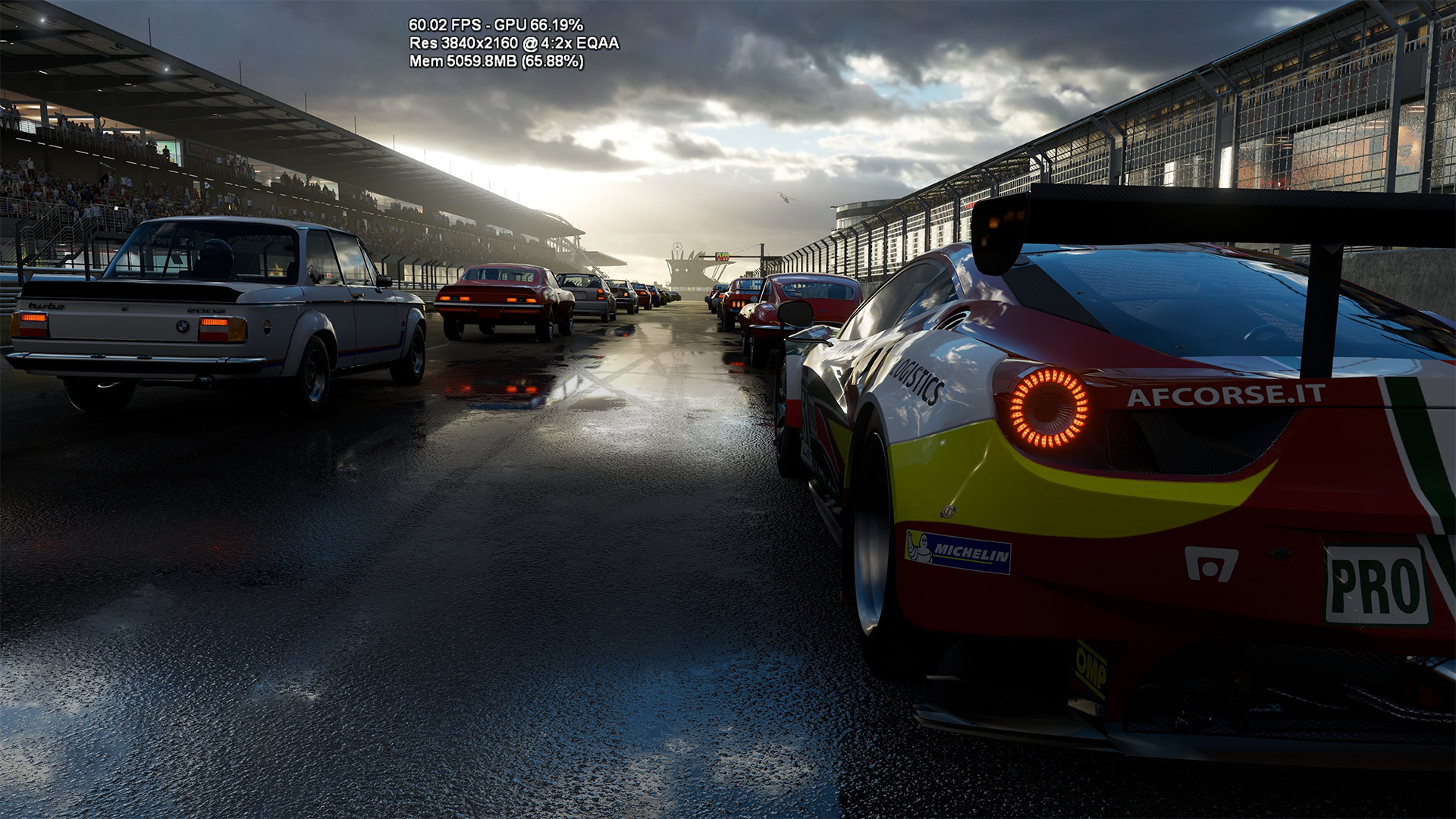 For an easy to understand and fully detailed overview, please watch the video above.
Related Itemsfeaturefeaturedfeaturesgaming tech