The LucidSound LS30 is first and foremost a gaming headset, if you are expecting a Bluetooth headset, this is not it. The LS30 uses a dongle to connect wirelessly to computers including the PS3, PS4, XBOX 360, XBOX ONE, PC, and Mac. The LS30 also connects to mobile phones, but this is through a cable only. 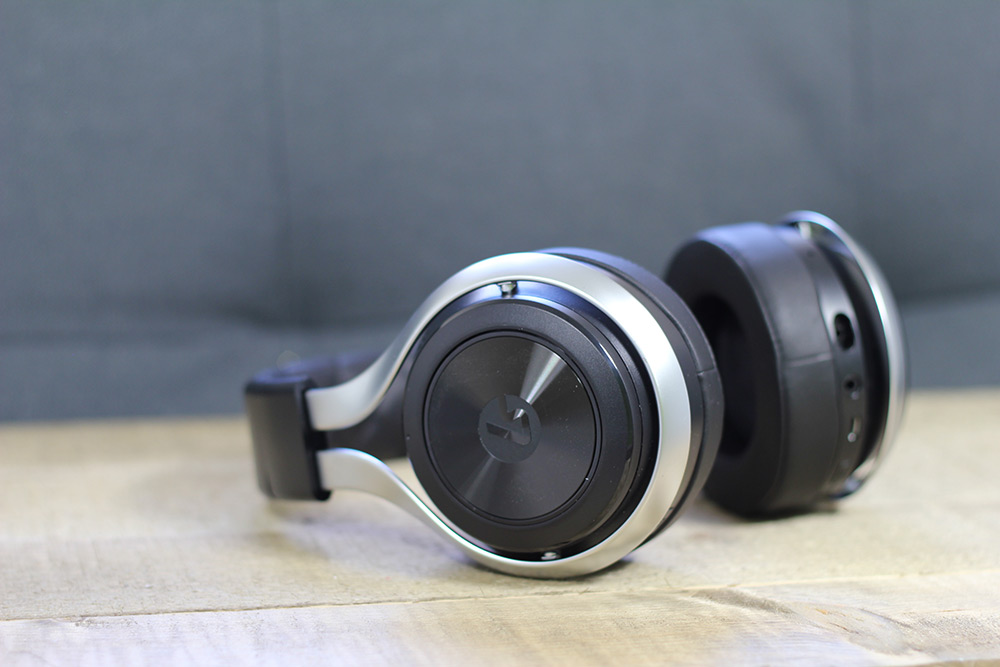 The first thing you will notice is the looks, the LS30 definitely looks the business and comes in the standard black & silver finish or the pimp daddy white and gold. With sturdy construction and a reassuringly heavyweight, they feel worth the $150 price tag. However, the 355g is not an uncomfortable weight and is lightly cushioned with padded stitched leather on the top.

On each ear cup in a section of innovative controls. One side controls the input sounds and the other controls the mic. Tapping once can mute the sound or mic, and turning the earpiece controls the volume. The fully detachable boom mic is easy to snap in and out and when on mute it lights up, giving the player a clear visual indication. 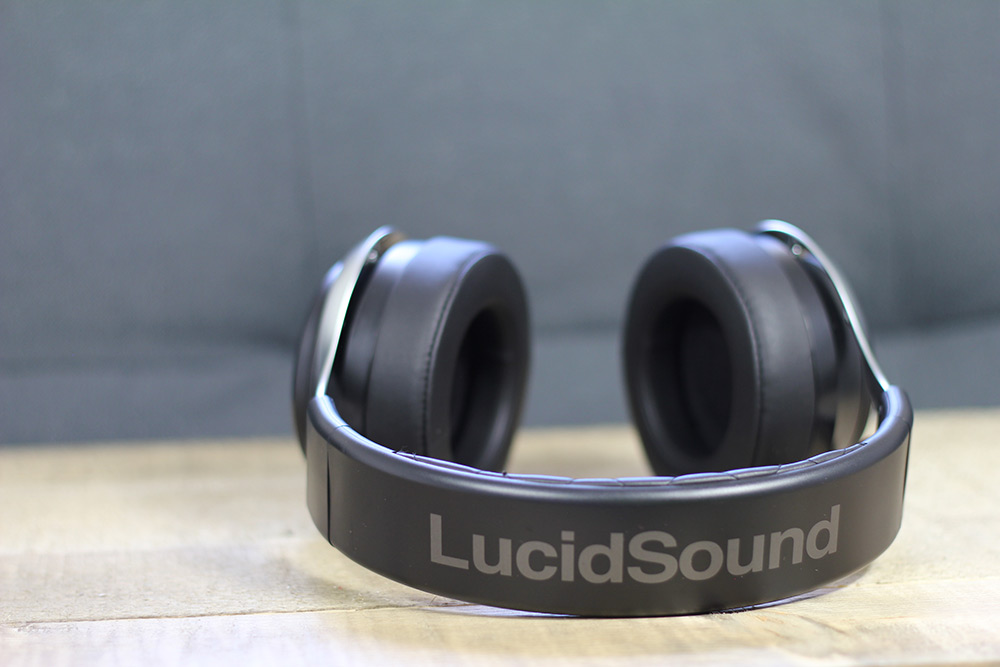 This particular headset interested me due to this simple feature, as I play a lot at night and was eager to enjoy the full experience whilst not waking the whole house. Similarly, I am not one for voice chat so having the ability to ‘click-in’ when I wanted to was a great feature. The headset also includes a built in mic which can be used in emergencies and is generally uses to give the player in-room sounds so you are not oblivious to the world around you. This was a real surprise for me and easily one of its best features. Being able to still hear the family whilst gaming will save me a lot of arguments.

The battery life is around 15 hours and generally only needs a weekly charge depending on usage. Charging is easily done through its self-contained rechargeable battery using its micro USB charge port. Other nice touches include the ranges of cables in the box and two mic caps to fill the gap when your boom mic is unplugged. 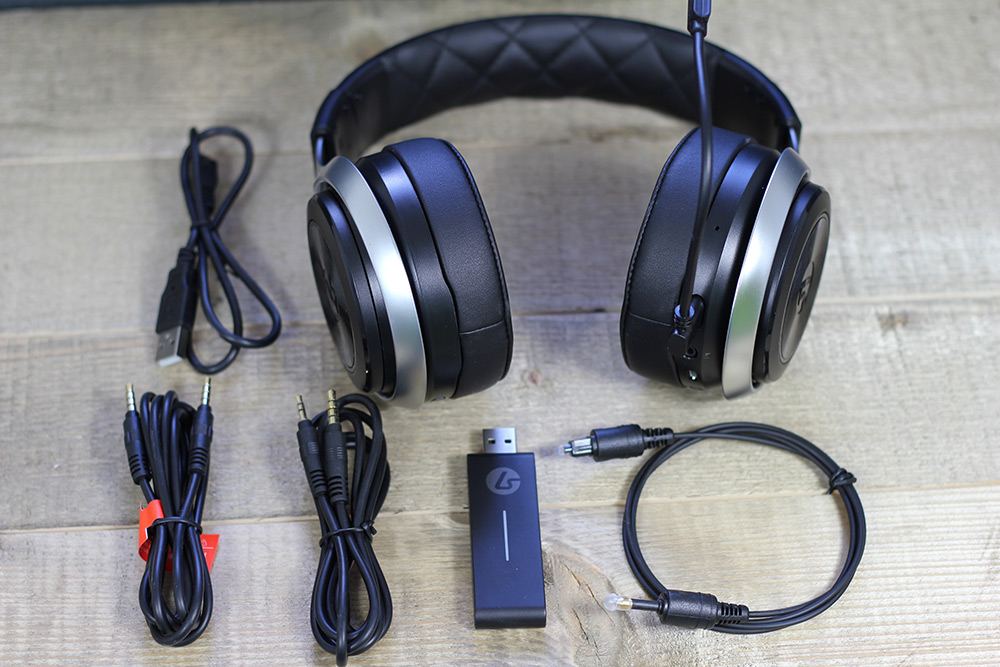 As LucidSound is a specialized audio company the audio quality is well balanced enjoying a high-performance audio experience. The LS30 uses advanced uncompressed wireless technology meaning the sound is of the highest quality.

However, one point I feel I need to make again is the fact that this is a gaming headset and not a Bluetooth headset. The LS30 uses a dongle to connect wirelessly and should you want to use the chat mode on Xbox One then you need to connect a wire from your headset into your controller. This is not a lack of functionality from LucidSound, but rather a configuration issue on the Xbox One and every Xbox One headset I know of, have this same issue when it comes to voice chat. 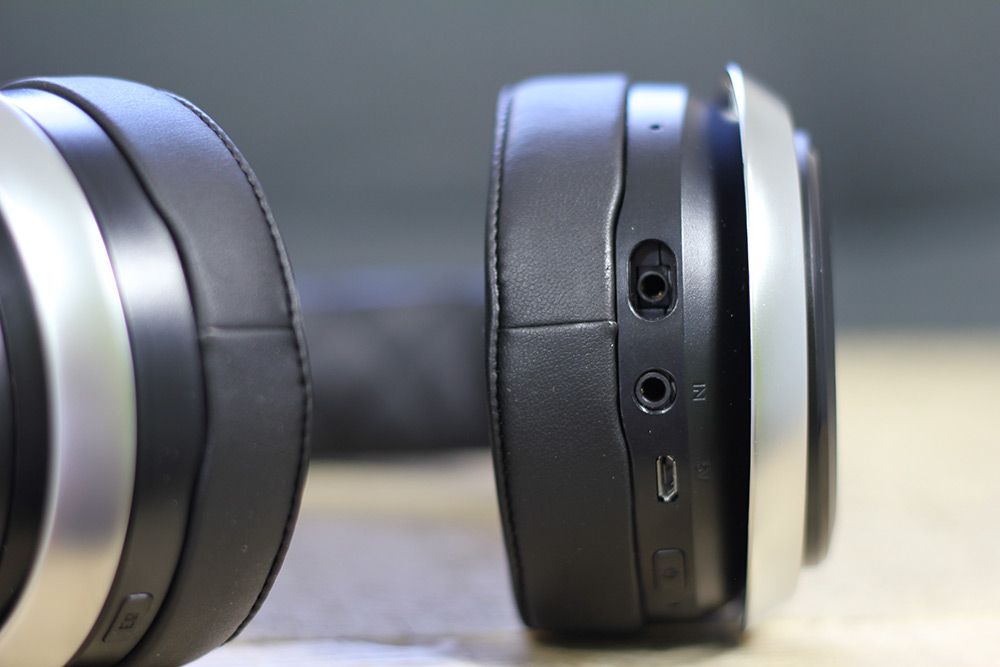 Overall, the LucidSound LS30 is a great looking headset with innovative controls that are easy to use, whether you are using party chat or simply playing a game. The sound quality is excellent and the build quality is reassuringly chunky. Over the course of the first week, I used them for gaming, working and I even mowed the lawn in them and I am still impressed. 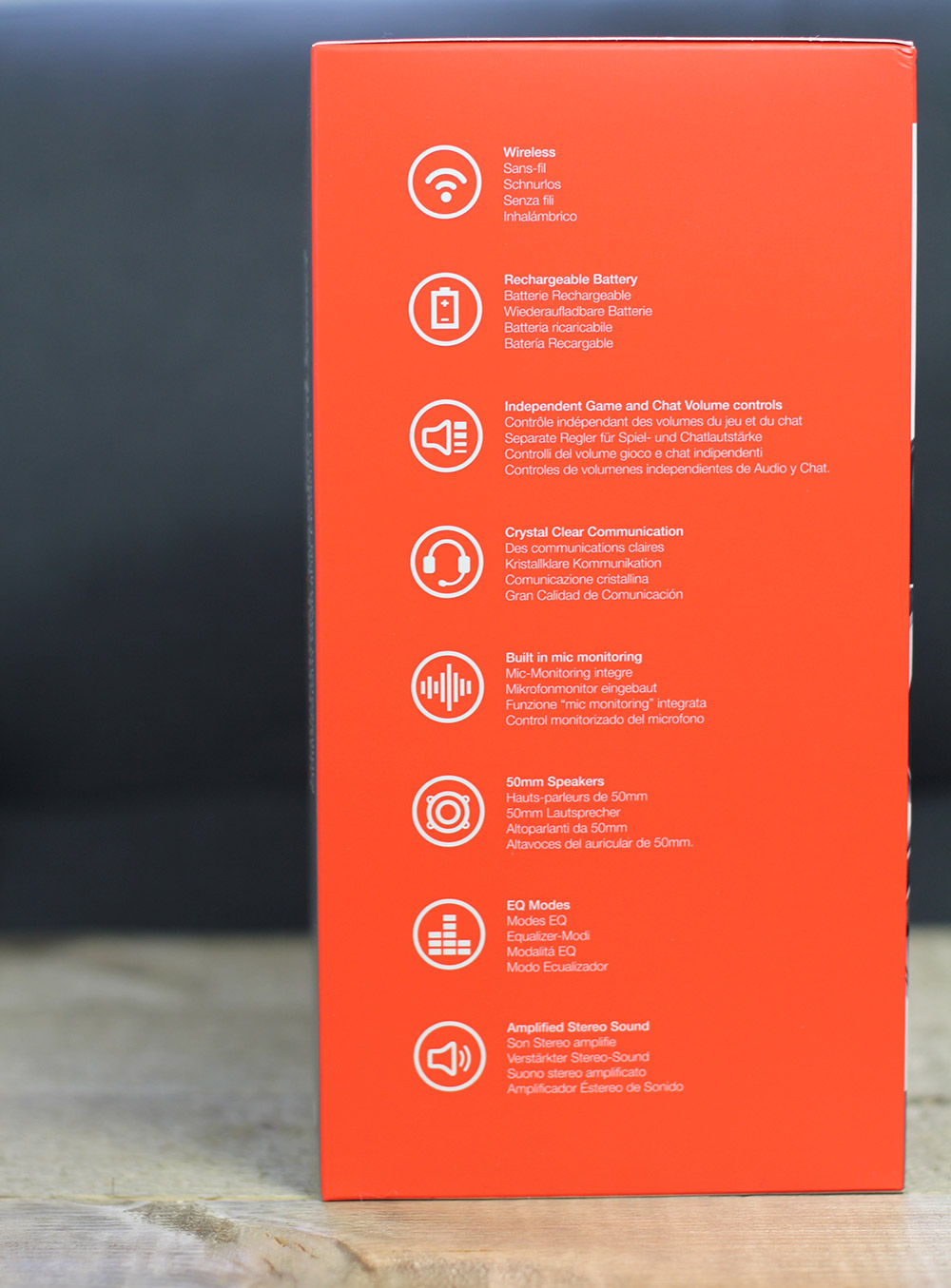