Thanks For The Muscle Memories…

Being an early adopter I was eager to road test my Xbox One Day One Edition complete with Kinect. Unlike many, I welcomed the edition of the Kinect as the ability to talk to my Xbox was getting close to full on Star Trek technology.

In hindsight, it was ahead of its time as now Amazon Echo, Google Home, and other voice assistants now fight for your commands.

One of the first ‘killer’ apps for Kinect was the Fitness app which opened up a library of workout videos to tech lovers and gamers. Sure, I didn’t use it every day, but when I did I thoroughly enjoyed myself. 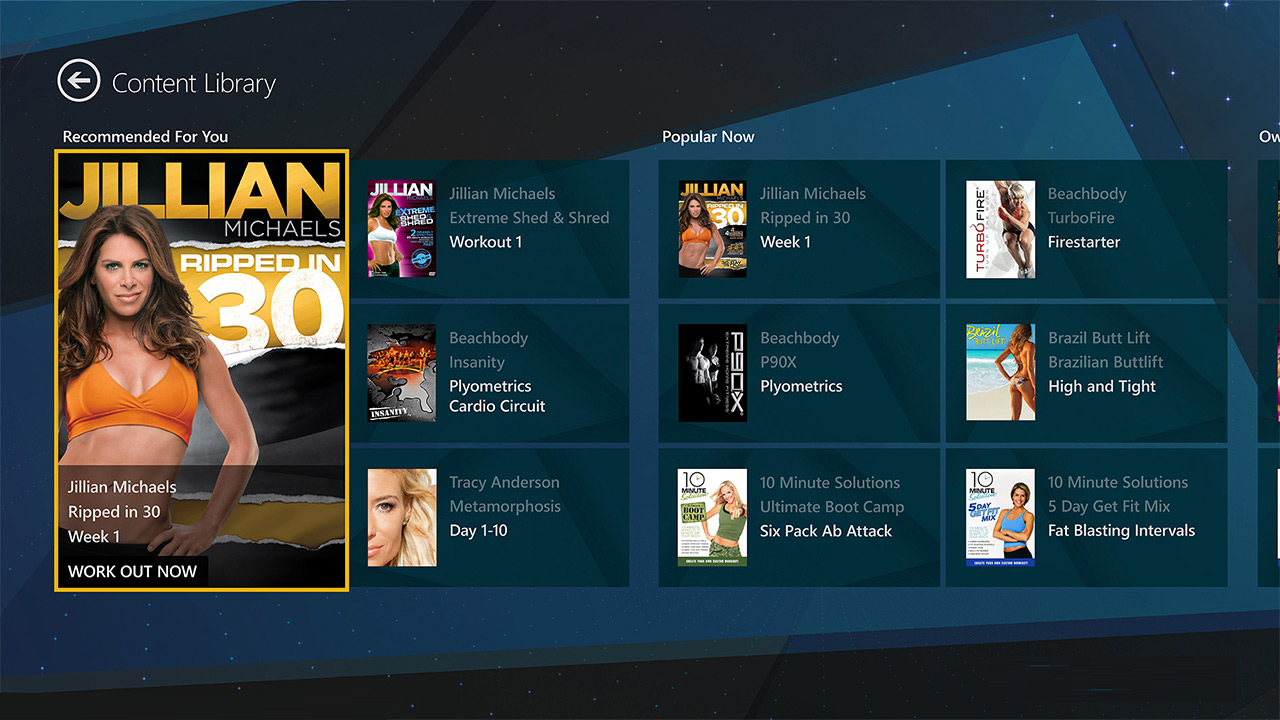 The library grew to an impressive size but going online now just shows a handful of titles. We can only assume that the licensing deals, managing department, and surrounding organization must have cost more than it was making in sales.

Now, five years into the consoles life cycle, it is being retired. I can partly understand why, as I know I didn’t buy anything but surely if the infrastructure and the content are there, why not just leave it. Or alternatively, sell it as a standalone app that those who did buy content could still access it. 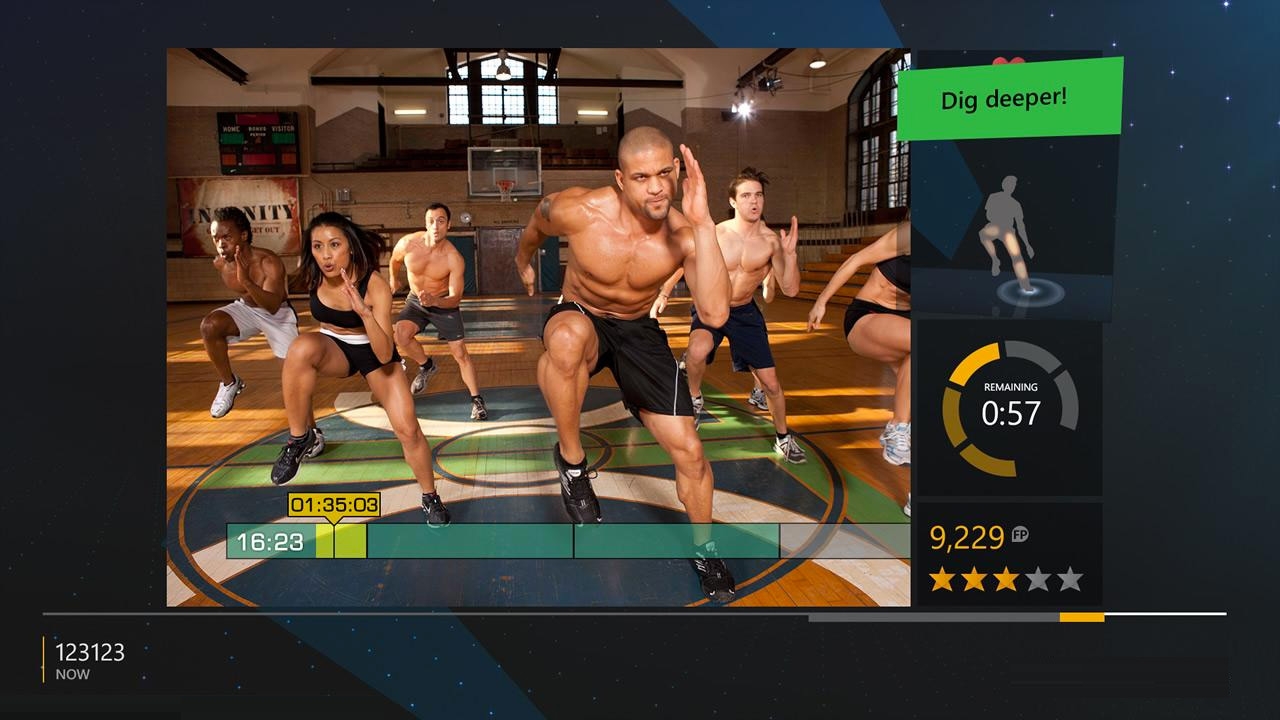 The Microsoft support boards are full of requests to keep the fitness section but these have ultimately fallen on deaf ears. The Xbox commitment to games is meaning that all non-essential functions are being replaced or retired.

My favourite memory of Xbox Fitness was doing one of the Yoga classes in which my daughters and I renamed the various poses (trumping dog, instead of downward dog) in order to complete the work out. Similarly, watching my 4 year old train like an American footballer (shimmying back and forth) will always make me smile.

Thanks for memories and the muscles Xbox Fitness, we’ll miss you!