Indie Platforming Games You have To Try

Xbox One has a fantastic array of indie platformers 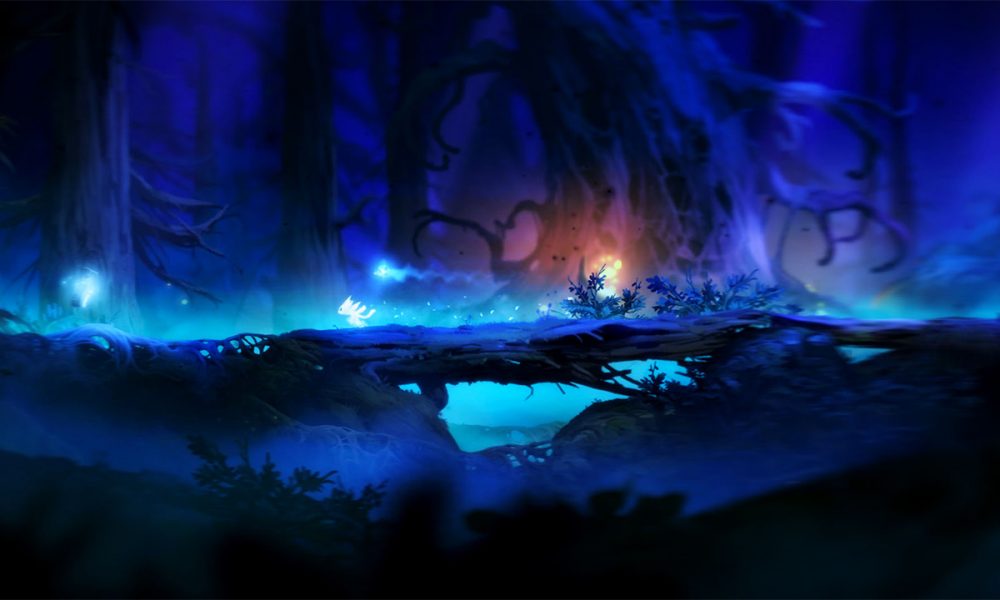 After a recent comment on a review of Turn On for Xbox One, I became inspired. The comment asked me for recommendations on indie platforming games on the Xbox One. Once I had compiled my list, I realised that Xbox has a fantastic array of games that appeal to both children and adults alike. Similarly, looking to the future, the horizon looks good for the genre. Here are my recommendations for platforming games on Xbox One. 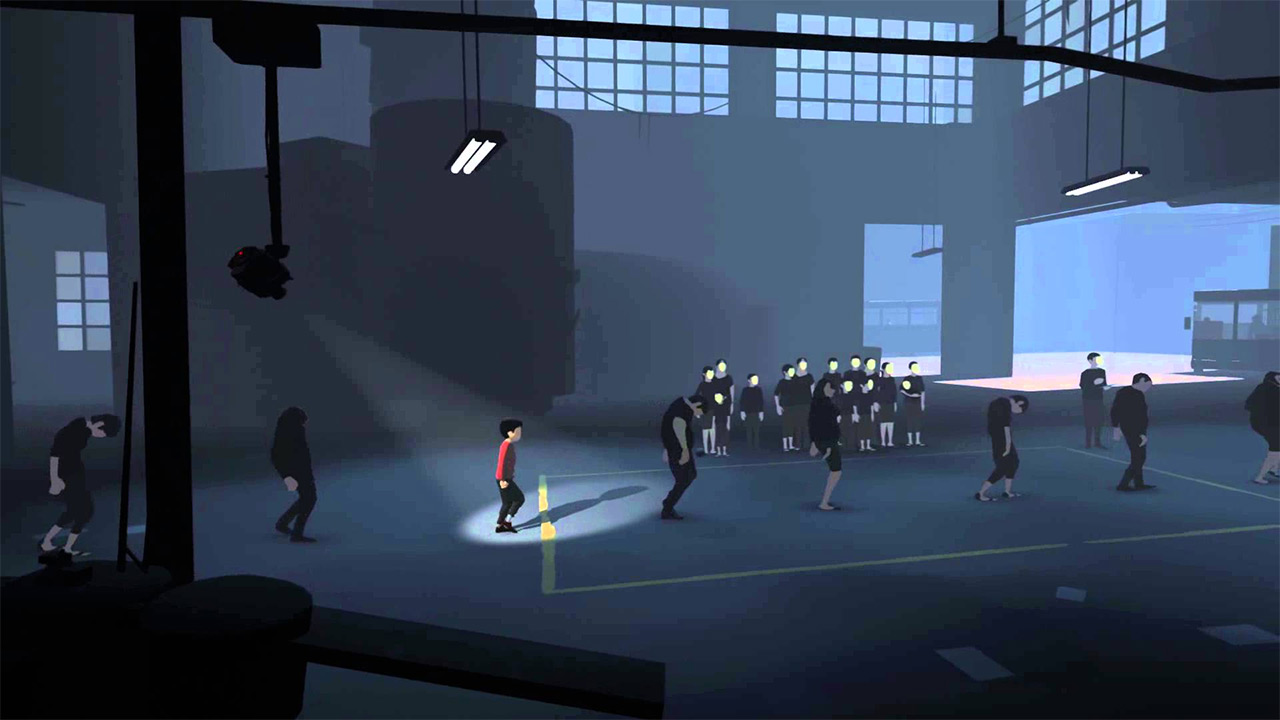 Following the story of a young boy born into in a dark and oppressive system, you find yourself escaping from, or running towards something in the world. Inside was developed by the creative team behind monochromatic ‘Limbo’ and whilst this has slightly more colour, it is still dark and muted. Inside has beautiful animations and a narrative that will keep you on the edge of your seat. 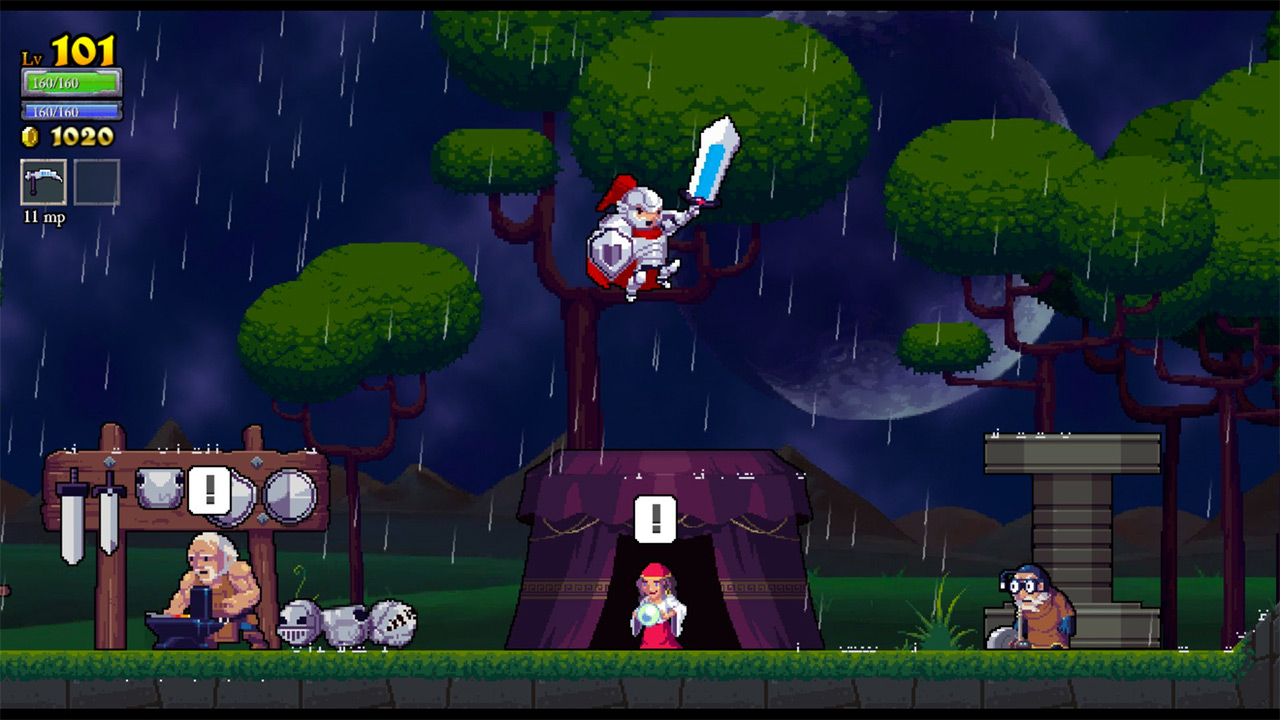 Rogue Legacy is a genealogical rogue-like in which anyone can be a hero. Each time the player dies, their child succeeds them. Every child is unique. One child might be colour blind, have I.B.S or even have Tourette’s. They could even be a dwarf. That’s OK because no one’s perfect, and you don’t have to be to win this game. Its retro graphics and good humour makes it an essential game for your library. 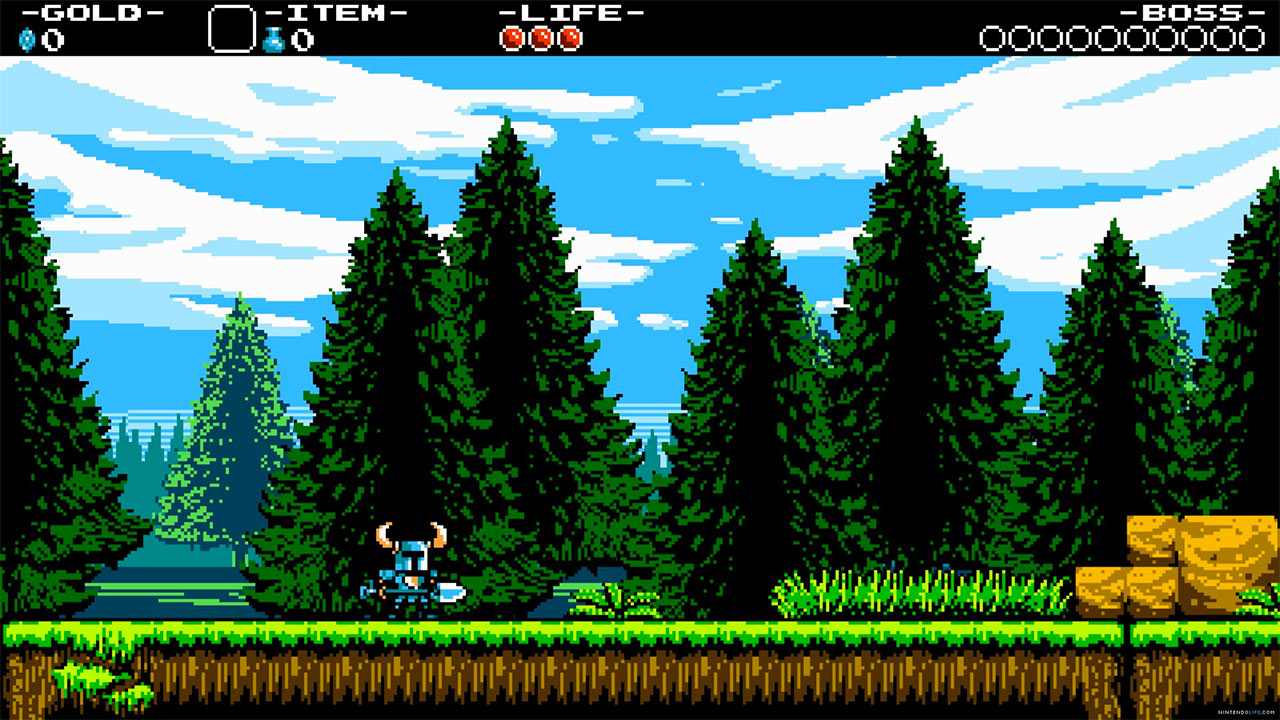 Shovel Knight is side-scrolling action adventure game with an awesome 8-bit retro aesthetic, fun gameplay and memorable characters. Armed with the ShovelBlade, You play as the eponymous Shovel Knight, a small knight with a massive quest. Shovel Knight has two goals: to defeat the evil Enchantress and save his lost beloved. This perfectly blends nostalgic gameplay with modern gaming expectations. 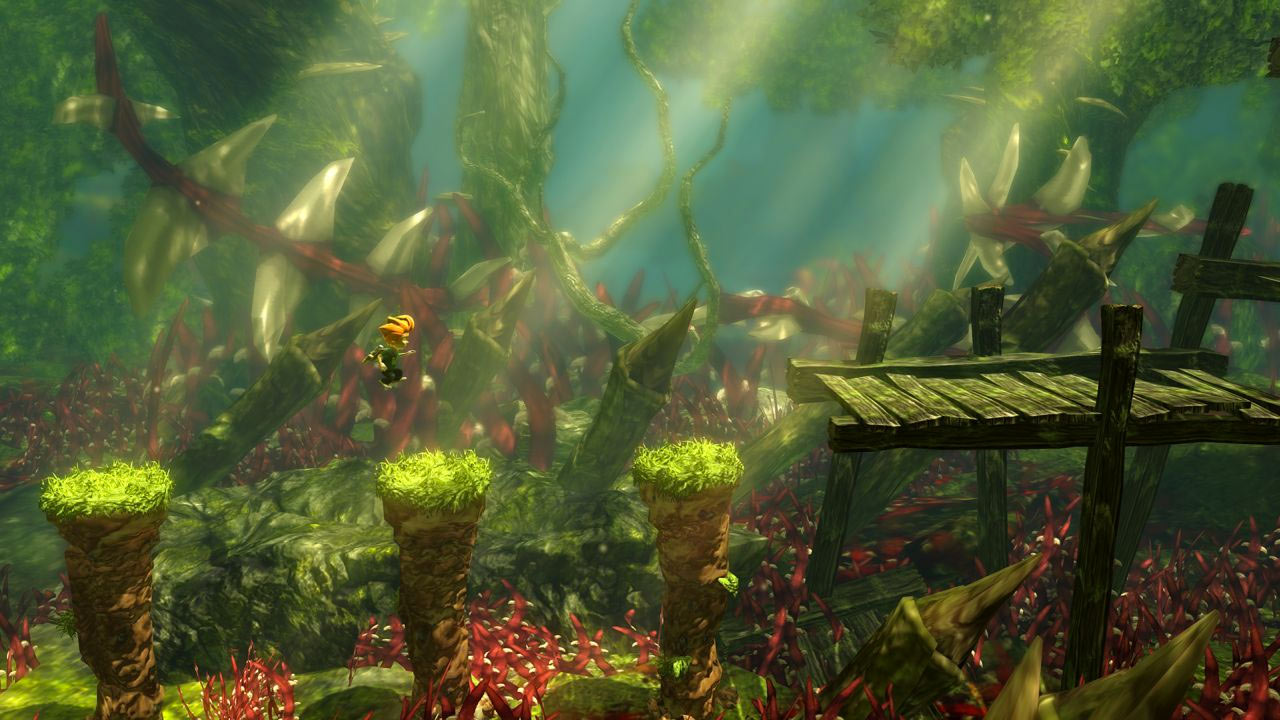 Max and the Curse of Brotherhood

After using a magic spell found on the Internet, Max accidentally sends his little brother to another world and subsequently has to save him. Armed with a magic marker that allows you to control mounds of earth, grow vines and direct streams of water, Max sets off across a colourful world fun of monsters and perils in a fantastic side-scrolling adventure. 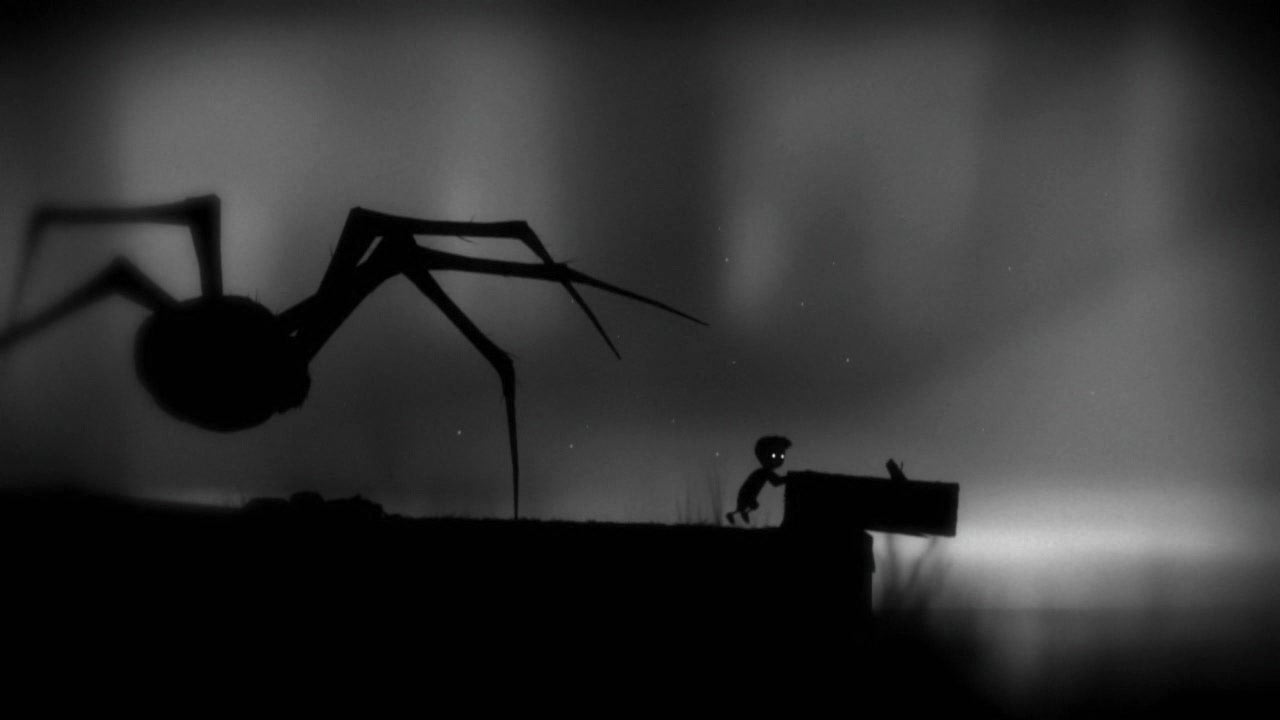 This monochromatic adventure by Playdead sees a young boy trek through a dark and foreboding forest full of weird creatures, death traps and eerie puzzles. On a quest to save his sister, the unarmed boy roams the film-noir inspired world and dies many times, in many different ways. Definitely not one for the younger players. 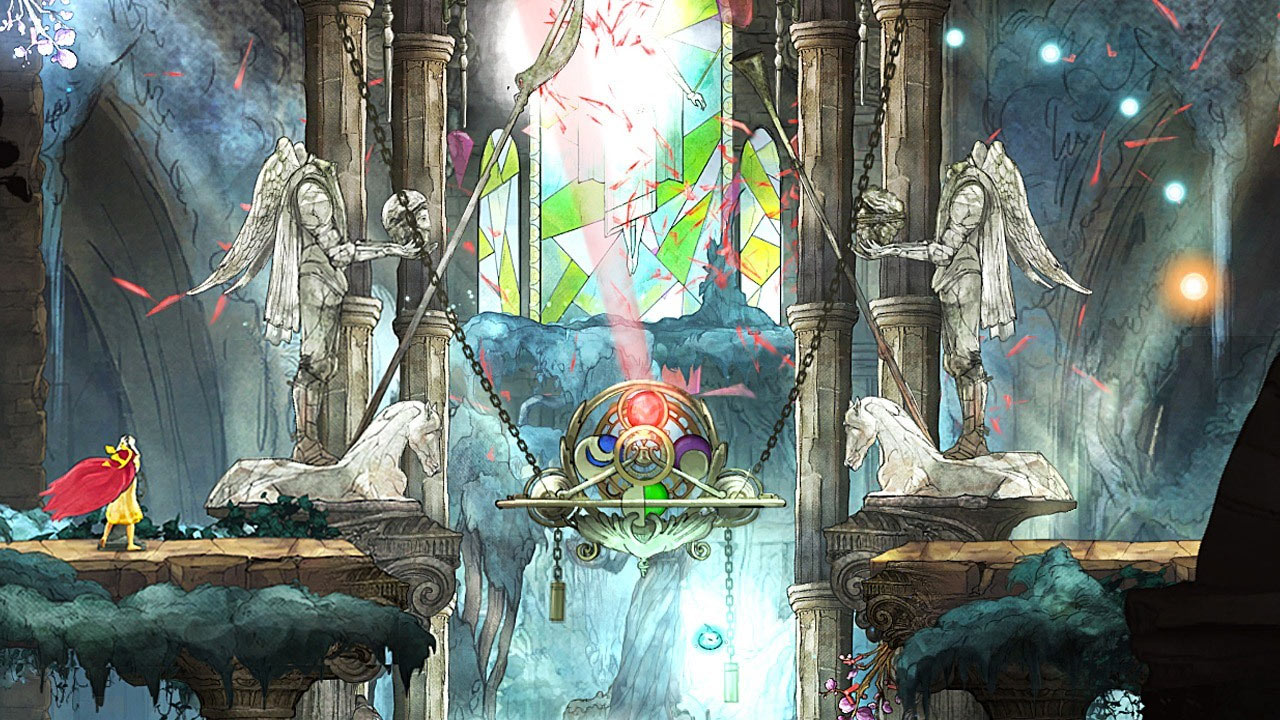 Child of Light is a beautiful hand-drawn adventure game in which you play a recently deceased little girl called Aurora, who is tasked to bring back the sun, the moon and the stars held captive by the Queen of the Night, in order to return home. Armed with a sword, a firefly and a host of characters you find on the way, Aurora must find a mirror and save both her own and her fathers’ life. 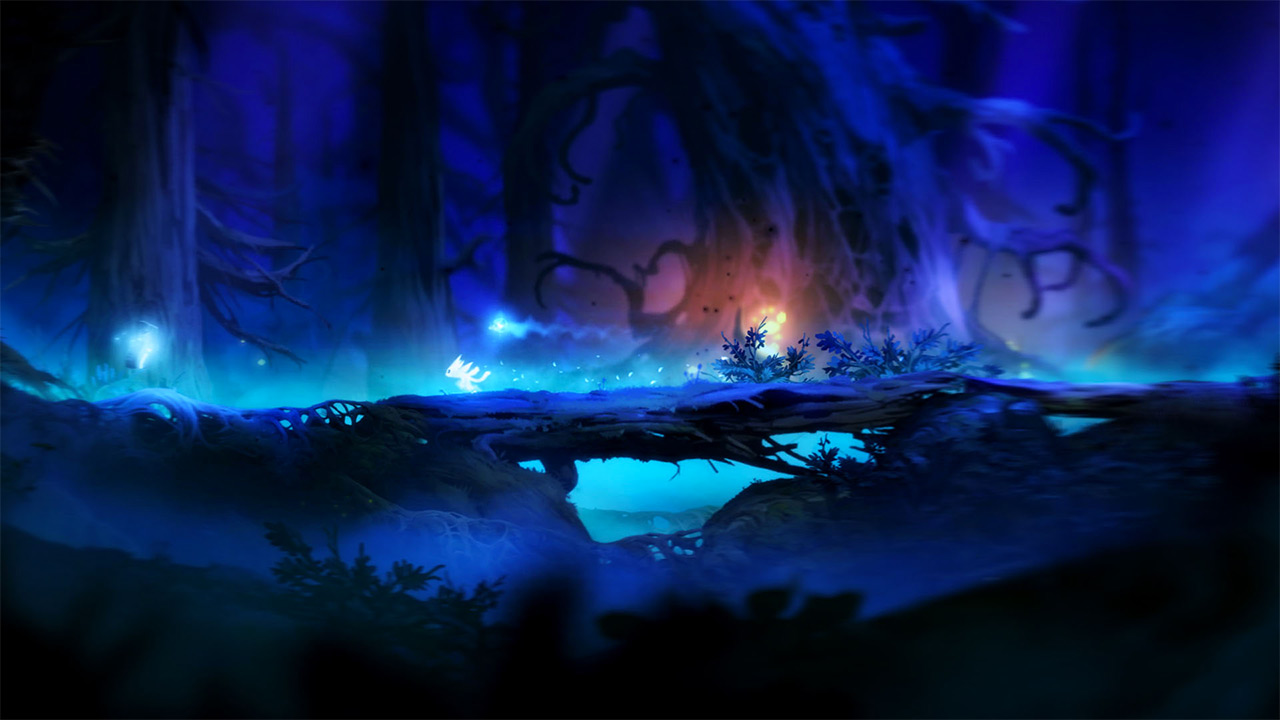 Ori and the Blind Forest

This beautiful and enchanted platformer blends whimsical creatures and settings, with a multitude of emotional highs and lows. You play Ori, a white guardian spirit, and Sein, the “light and eyes” of the Forest’s Spirit Tree. In Ori, players move between platforms and solve a variety of puzzles. A word of warning, however, you may cry ten minutes into the game. 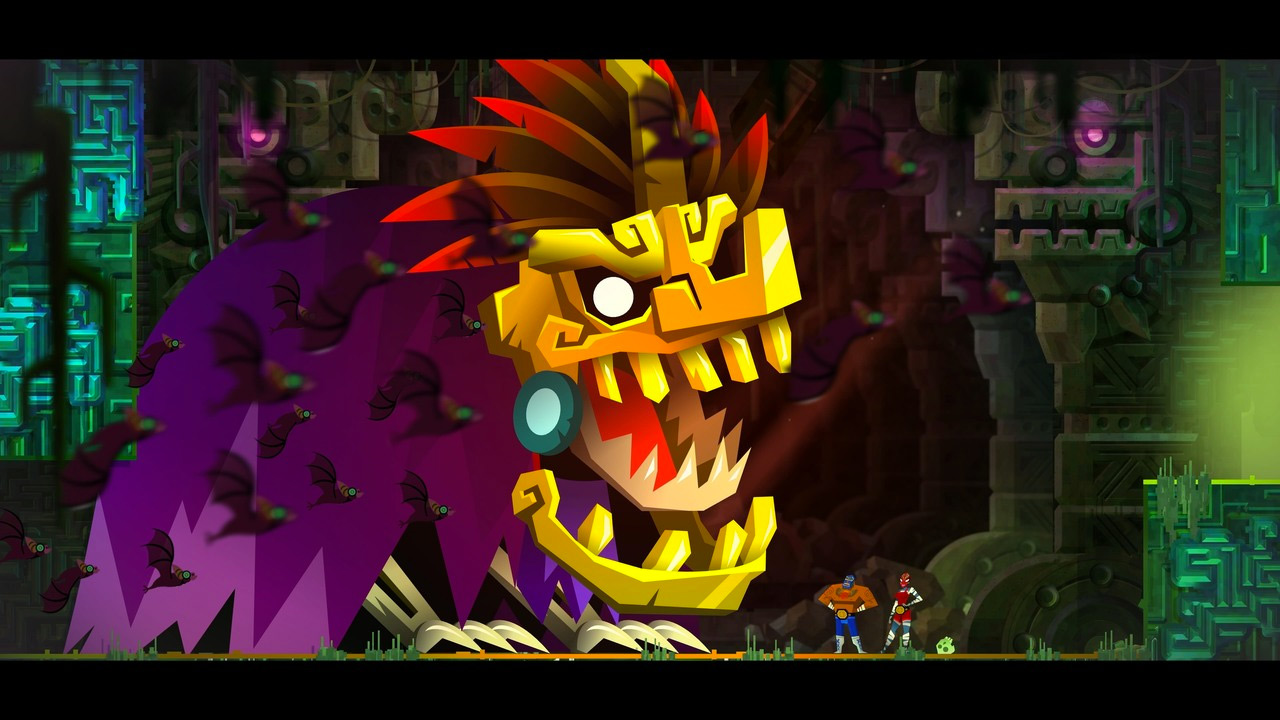 In Guacamelee, you play Juan, a humble farmer in love with the president’s daughter. When she is kidnapped and you are killed whilst trying to save her, you are given a magical Luchador mask in the land of the dead. You are promptly sent back to the land of the living to stop the evil Charro before he sacrifices the president’s daughter in a ritual that will allow him to take over both worlds. The art style is fantastic and the game is packed full of colourful characters from Mexican mythology. 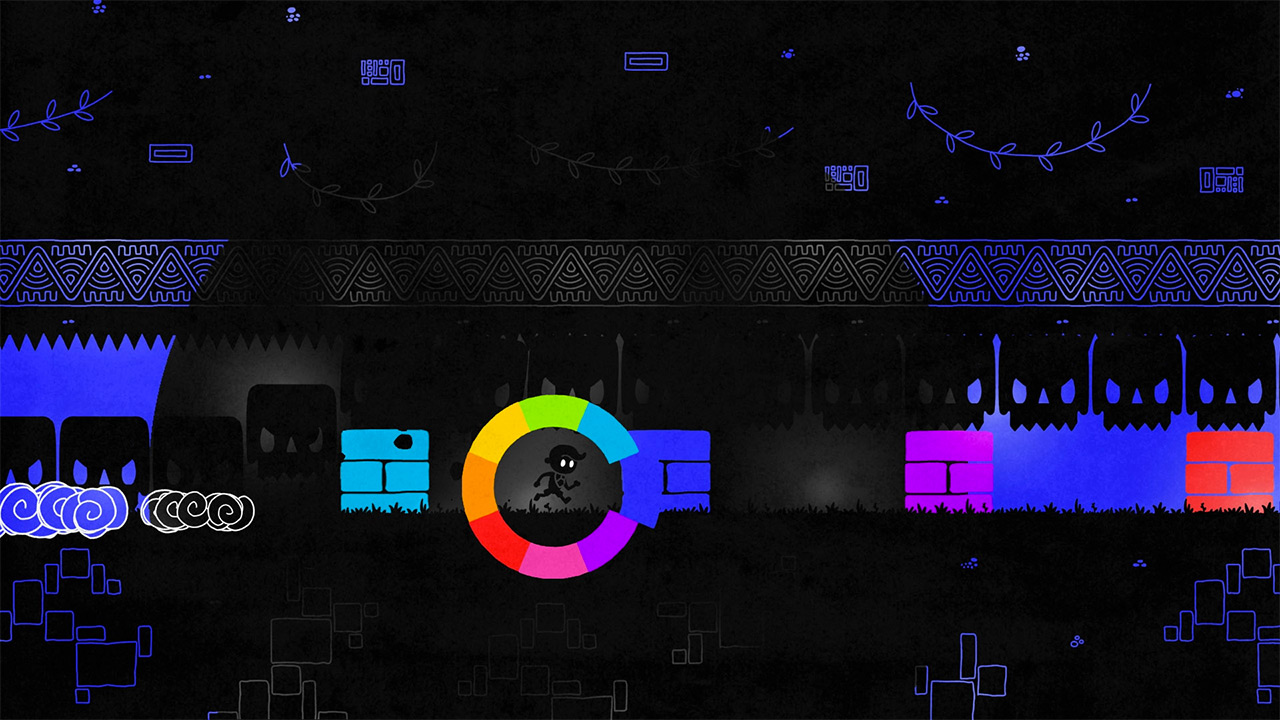 Hue is a charming adventure platformer that uses colour and ingenious level design to generate a myriad of fantastic puzzles. Players are able to change the colour of the game’ backdrop and must use this mechanic to navigate the world, phasing objects in and out of existence.

Although it seems like a simple mechanic, this unique idea has been built into a cohesive single-player experience. The more colours that a player collects, the more difficult the puzzles become. However, despite its later complexities, it never strays too far away from the game’s core values. 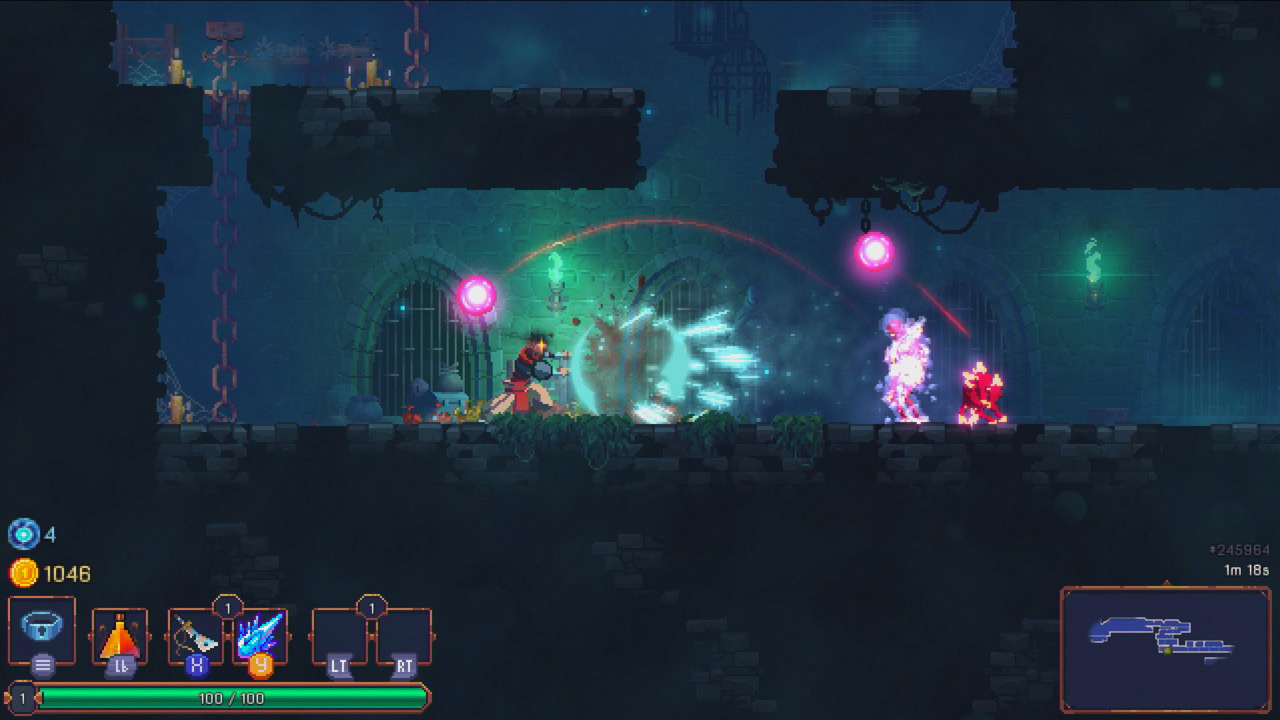 Dead Cells is a melting pot of game types, concepts and ideas all wrapped up in a cool 16-bit visual art style. On the one hand, it’s very much a Metroidvania, however, it is also a rouge-lite (similar to Rogue Legacy) and it’s randomisation makes it exciting each time you play. It’s challenging difficulty levels is akin to games such as Dark Souls.

Players must collect enemy blueprints, upgrades, weapons, and items throughout the game, all of which can be handed over for safekeeping to a strange old man known only as the collector. These various upgrades and items make each new run unique, given you’ll have more tools at your disposal.

Whilst there are many more to choose from and an ever-growing library on the Xbox One, these titles are well worth playing and highlight the very best that the Xbox has to offer.