Sonic The Hedgehog Live-Action Film in the Works 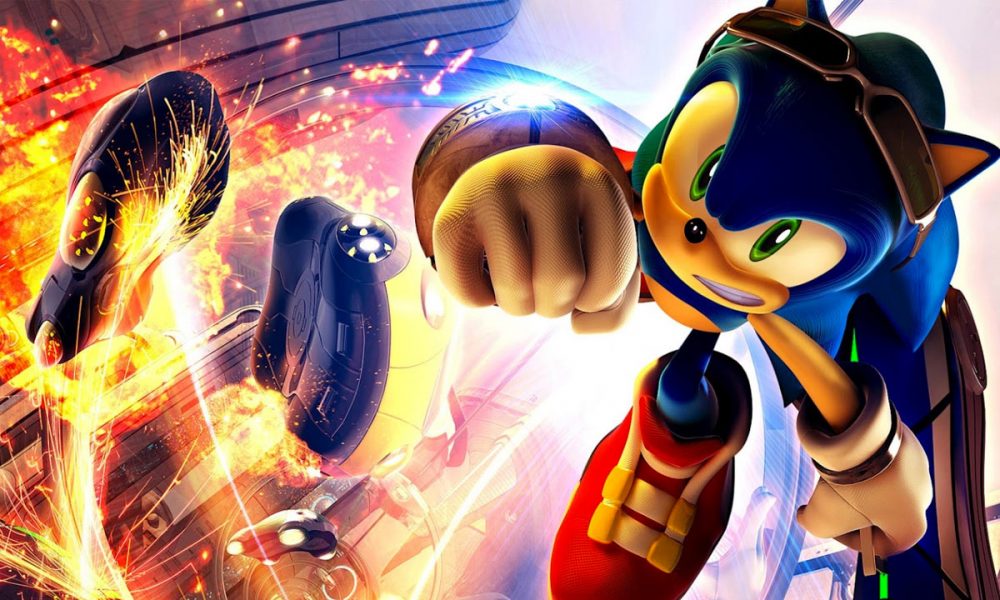 SEGA has reached a final agreement with Paramount Pictures to co-produce a Sonic the Hedgehog feature film, set for theatrical release beginning in the United States on November 15, 2019, then rolling out internationally to markets around the world.

This move represents an important next-step in the expansion of the Sonic the Hedgehog IP, bringing the character to new audiences globally. As part of the IP strategy for Sonic the Hedgehog, SEGA Group has been working to expand this character beyond the video game market to become an entertainment franchise. Recently, Sonic has appeared as an animated character on television, consumer products, console and mobile games, and more.

“I am very honoured that our companies, SEGA and MARZA, have this incredible opportunity to partner with Paramount Pictures for this production, which will bring Sonic to the big screen for the first time. Since he was first introduced to the world 26 years ago, Sonic has continued to grow in popularity as part of our core strategy to focus on video games. In addition to video games, this provides SEGA with a fantastic opportunity to share Sonic with everyone and we can’t wait to reveal more to eager audiences in the future,” said SEGA Holdings Chairman and Chief Executive Officer (CEO), Haruki Satomi.

“We are incredibly excited to work with SEGA to bring this iconic property and character to audiences around the world,” said Gianopulos. “We look forward to our partnership on this great venture.”

Planned for a worldwide release showcasing both live-action and CG animation elements, the feature film will be the first time Sonic has been adapted for the big screen. Developing the project since its inception as a producer as well as a production house, MARZA Animation Planet Co., Ltd., owned by SEGA Group, will be joined by an assembly of high-profile talent.
The film has signed on notable industry veterans including:

“I’m thrilled to be partnered with SEGA and to have such an incredible and supportive home for Sonic with Jim and Paramount,” said Moritz.

Sonic the Hedgehog was first seen in 1991 on the SEGA Genesis. Since then, the character was inducted into the “World Video Game Hall of Fame” in 2016 at The Strong National Museum of Play in Rochester, New York. Most recently, the popular franchise has seen two new hit releases in 2017, Sonic Mania™ and Sonic Forces™. Total sales of the series including both packaged and digital downloads count over 360 million units.