Fully enhanced for Xbox One X, GRIP was inspired by the Rollcage games of the late 90’s and backed by a highly-skilled and accomplished team. Harnessing the power of Unreal® Engine 4 to deliver gravity-defying physics alongside a bristling arsenal of outlandish weapons. GRIP delivers the fastest, most competitive racing experience ever. Featuring a killer soundtrack, furious speeds and intense action, GRIP is guaranteed to generate unforgettable gaming moments – online or offline – with nail-biting split screen racing and tournaments.

Evolved from the age of street racing, the world of GRIP is brutal and cut-throat to the core. To win the race is never enough, greatness comes from the journey and the trail of merciless destruction you unleash upon your rivals along the way.

Scale walls, ceilings and anything else you can get your tyres on to… as you master tantalising tracks, tricks and perform mind-blowing stunts to race your way across the cosmos. Customise your vehicle, utilise devastating weapons and exploit a destructible environment to ensure not only victory, but the complete annihilation of your opponents. 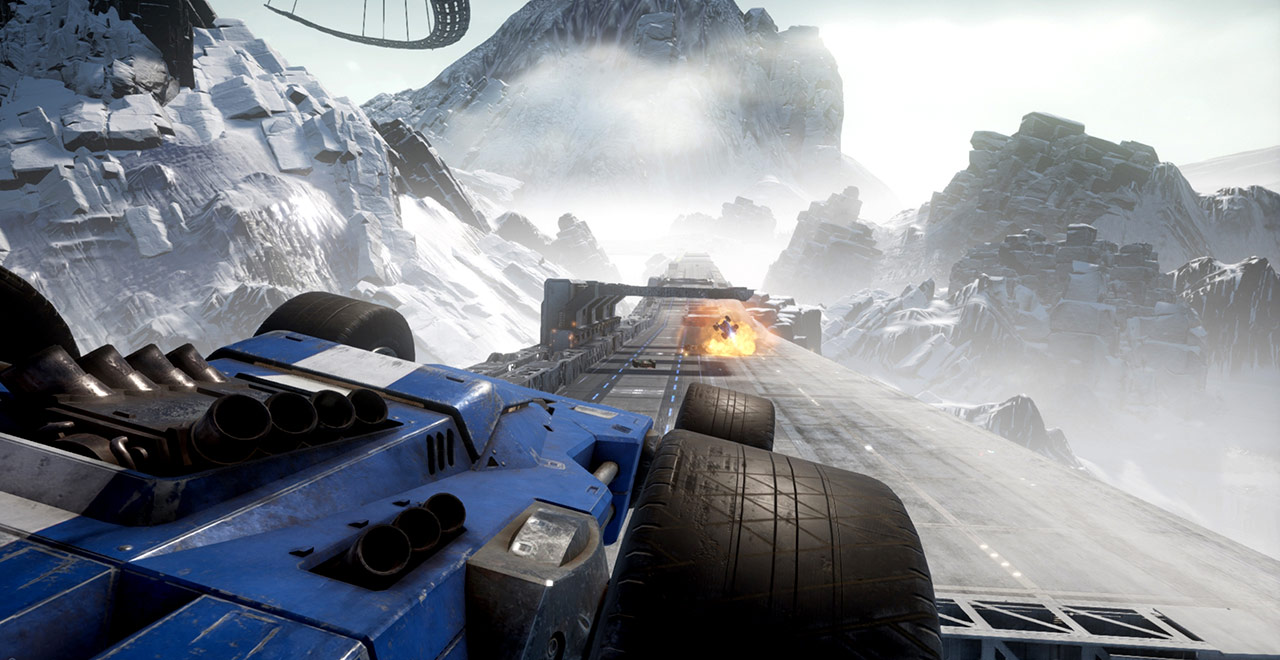 “We’re very excited to finally announce our partnership with Wired Productions today,” said Chris Mallinson, Game Director at Caged Element. “GRIP began as a passion project paying tribute to the great Rollcage games and racers of a past era, but it’s now truly transformed into a fully-fledged, futuristic combat racer fit for this generation. We’re extremely proud of the game and can’t wait to unleash it later this year on all platforms.  Combat racing is back, baby.”

“As long-standing fans of Rollcage and the combat racing genre, we’re delighted to sign GRIP and to build our partnership with the incredible team at Caged Element,” said Leo Zullo, Managing Director at Wired Productions. “Born from passion and nostalgia, driven by great minds and taking full advantage of the latest capabilities in both engine and hardware, GRIP is a racer with limitless horsepower and the title to keep your eye on this year.” 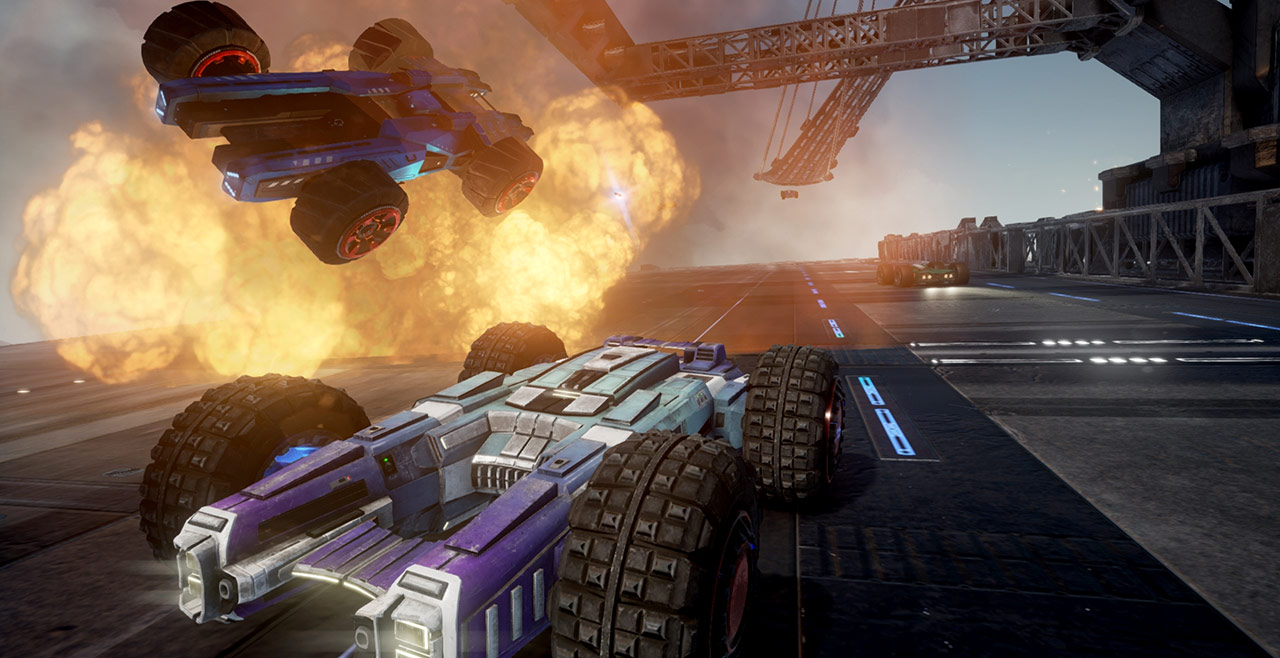 GRIP will make its US debut this week at the Game Developers Conference (GDC) in San Francisco, in South Hall, Booth #1023 (in the UKIE area of the show) and will be available for consumers to get hands-on for the first time at EGX Rezzed in London. 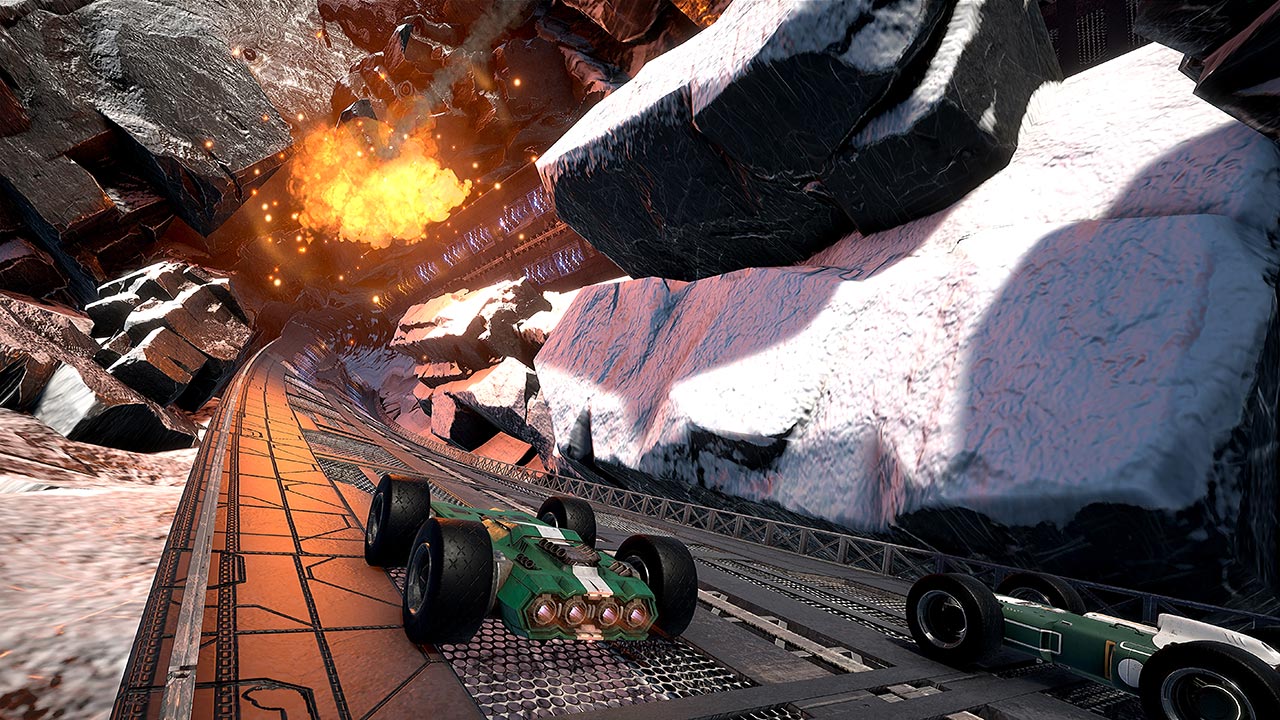