Party Games To Look Out For On Xbox One 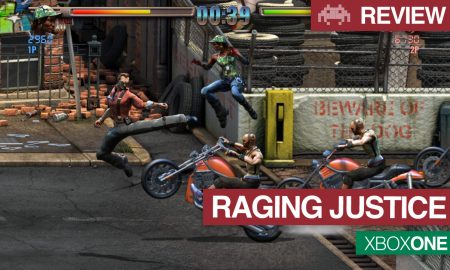 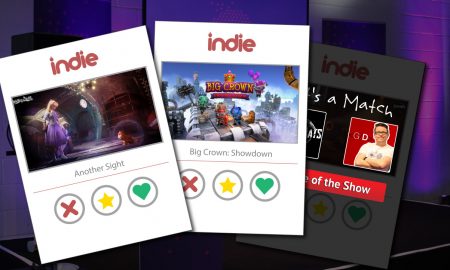 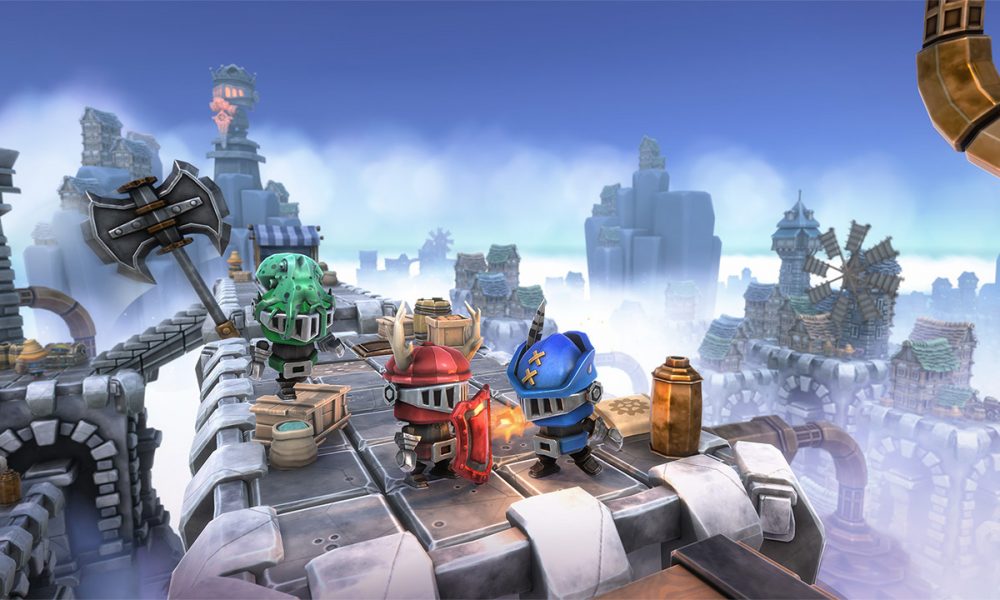 Whilst Fortnight and PUBG sweeps the world, a growing, a renewed passion for cop-op party games has awoken. This is not just due to the Nintendo Switch making two player games fun again, but also due to successful indie titles such as Overcooked and Speedrunners. These fun little games mean four players to play together in one house, on one screen and enjoy the moment together.

To celebrate the rise of the fantastic couch co-op games, I have rounded up six sensational games penciled to be out in the next 12 months. 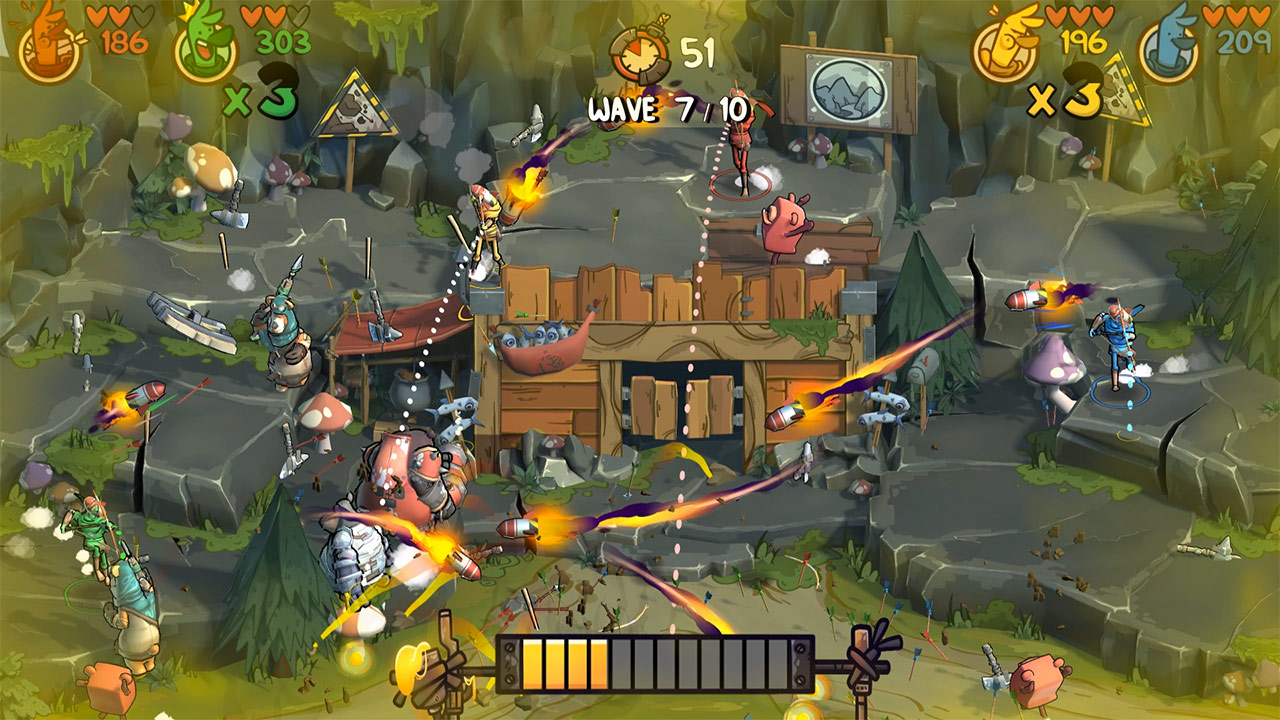 Armed with your trusty bow, shoot, dodge and deflect arrows in this crazy isometric archery game. Arrow Heads can be played with up to four players both locally and online (as well as mix the two), ensuring you have as much frantic fun as possible. With a multitude of unique levels, and totally devastating power-ups to blast your enemies, archery has never been so much fun. Weapons include explosive rockets, electric tesla coils and leg-chomping bear traps to name a few. Slated for release on Xbox One this quarter. 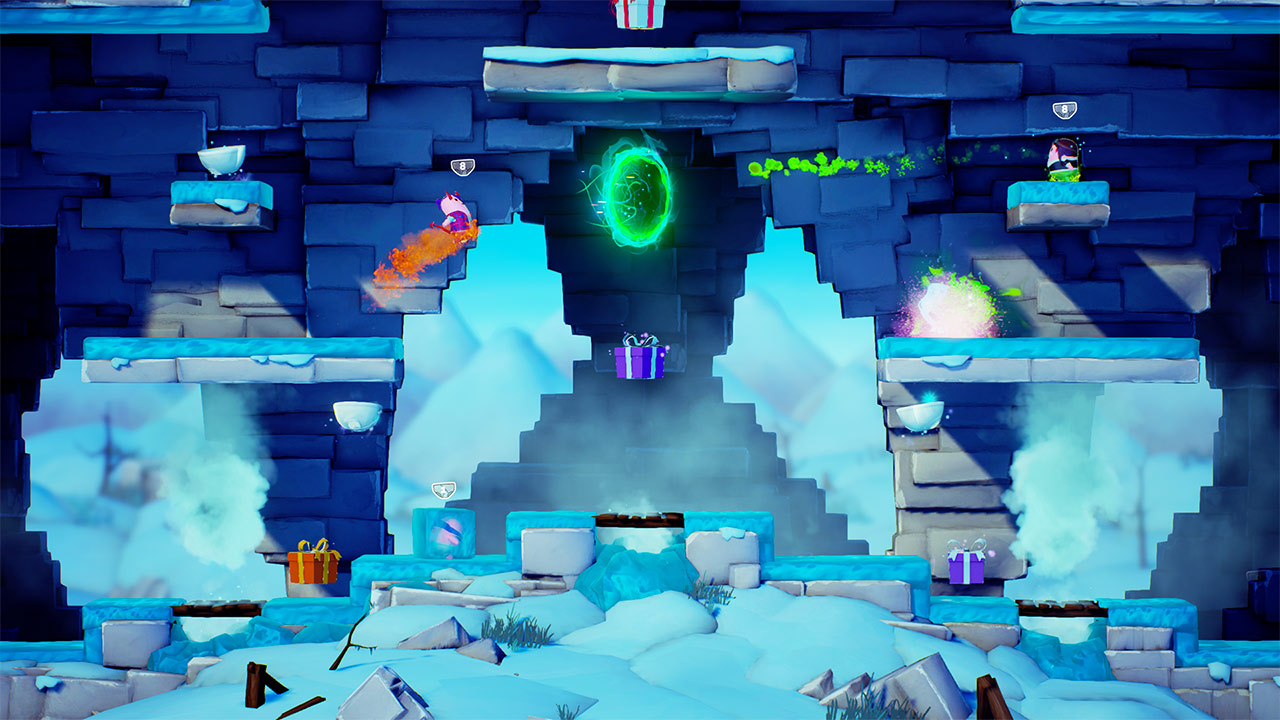 If you are looking for something that not only borders on the ridiculous but passed the border and sticks some pink panties on the border as it passes, then Brief Battles is for you. Conquer your foes with flaming hot pants, buns of steel, toxic tighty whities and many more. Brief Battles enjoyed crazy over-the-top gameplay, colourful heroes, hysterical game modes and riotous combat power-ups. This 2D party battler is doing the rounds at game events now and should be out soon on Xbox One. 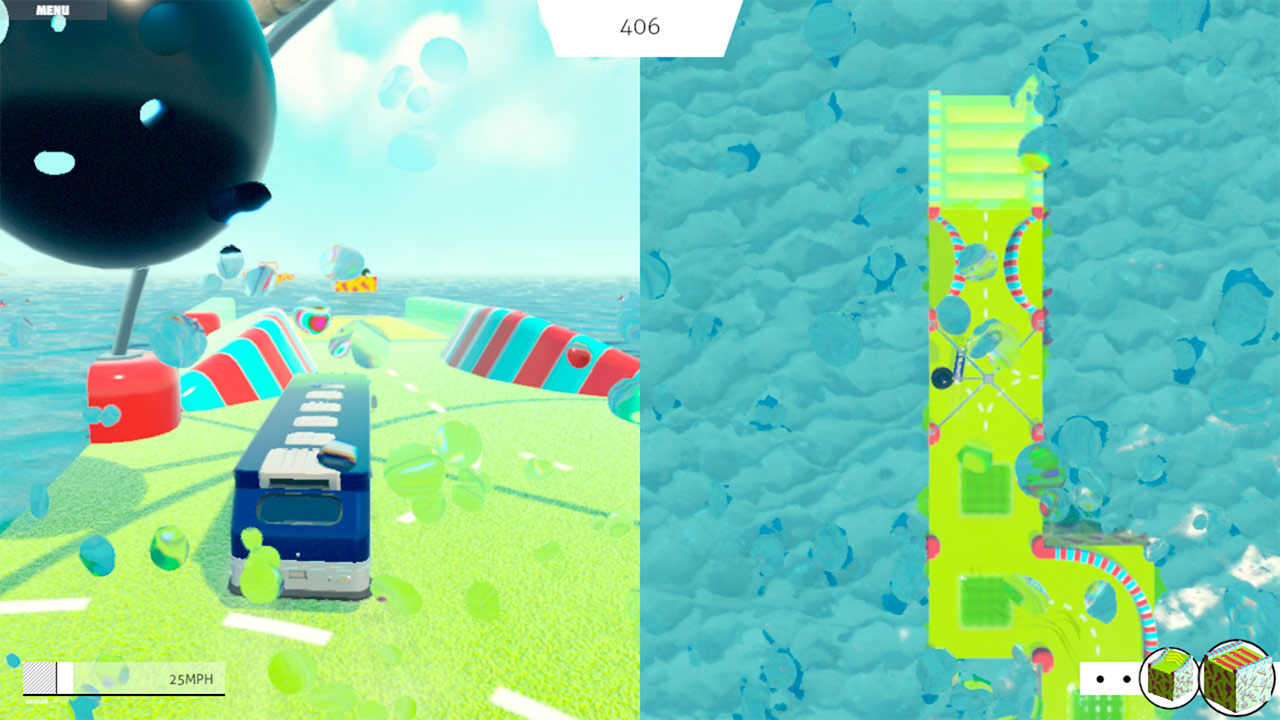 Can’t Drive This is a crazy two-player racing platformer game in which one player drives whilst the other builds the racing track. Throw into the mix the fact that the car explodes if you go too slow, and you have a frantic racer that relies on teamwork and cooperation. Can’t Drive This offers dozens of wacky obstacles, customisation and stunt controls for the most unique racing experience you’ll have this year. 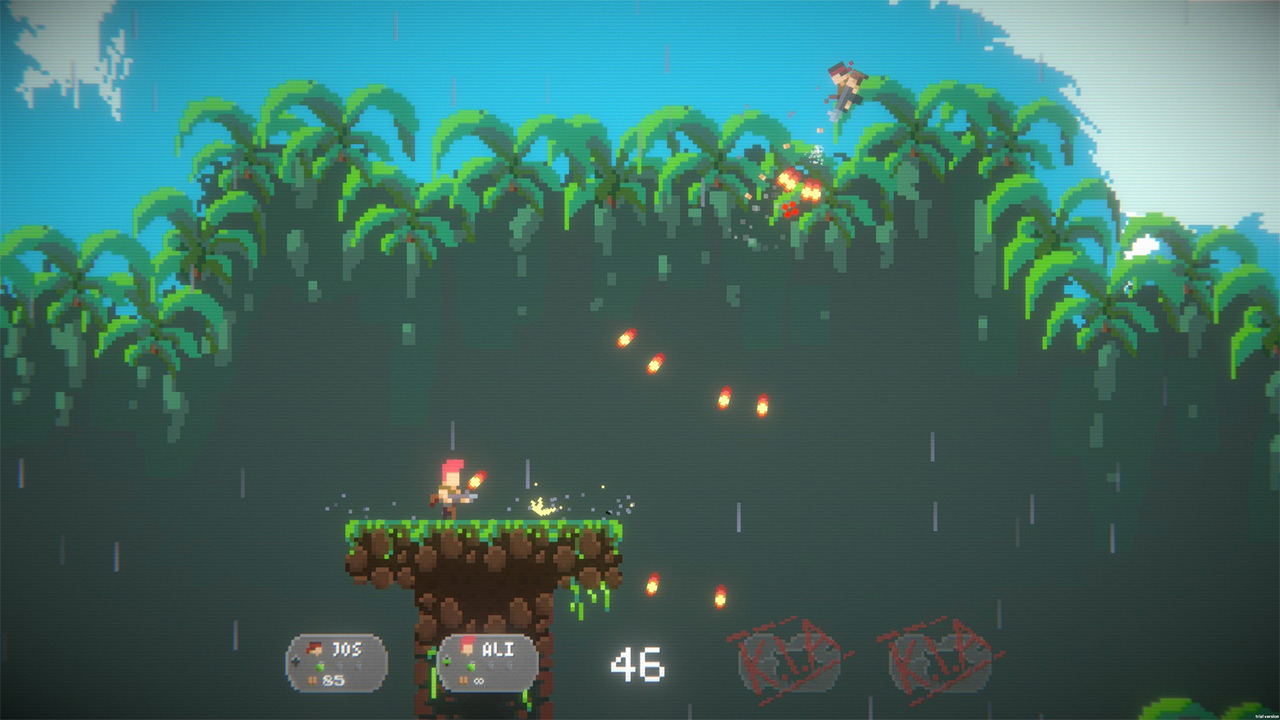 Jump Gunners is a pixel-art styled couch combat shooting game that uses your guns recoil to manoeuvre players around the map. Unleash mayhem with three friends, as you guys blast each other with over weapons in over 80 different levels. Each environment is fully destructible and game modes can be customised in various ways. 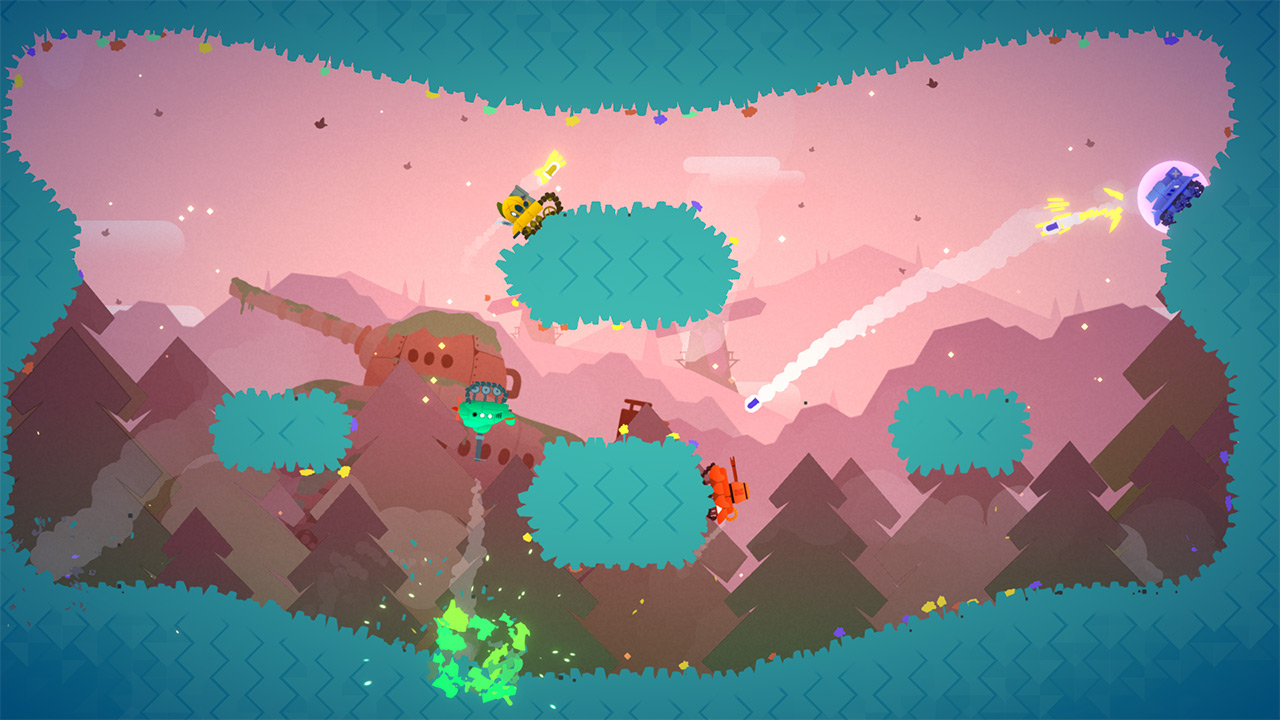 Treadnauts is a fast-paced, blast-filled four player tank brawler in which the tanks take to the sky. Players can drive up all the walls, rocket jump onto the roof and squash opposing players like bugs. The vibrant cartoon visuals and frantic over-the-top action make this one to watch in 2018. 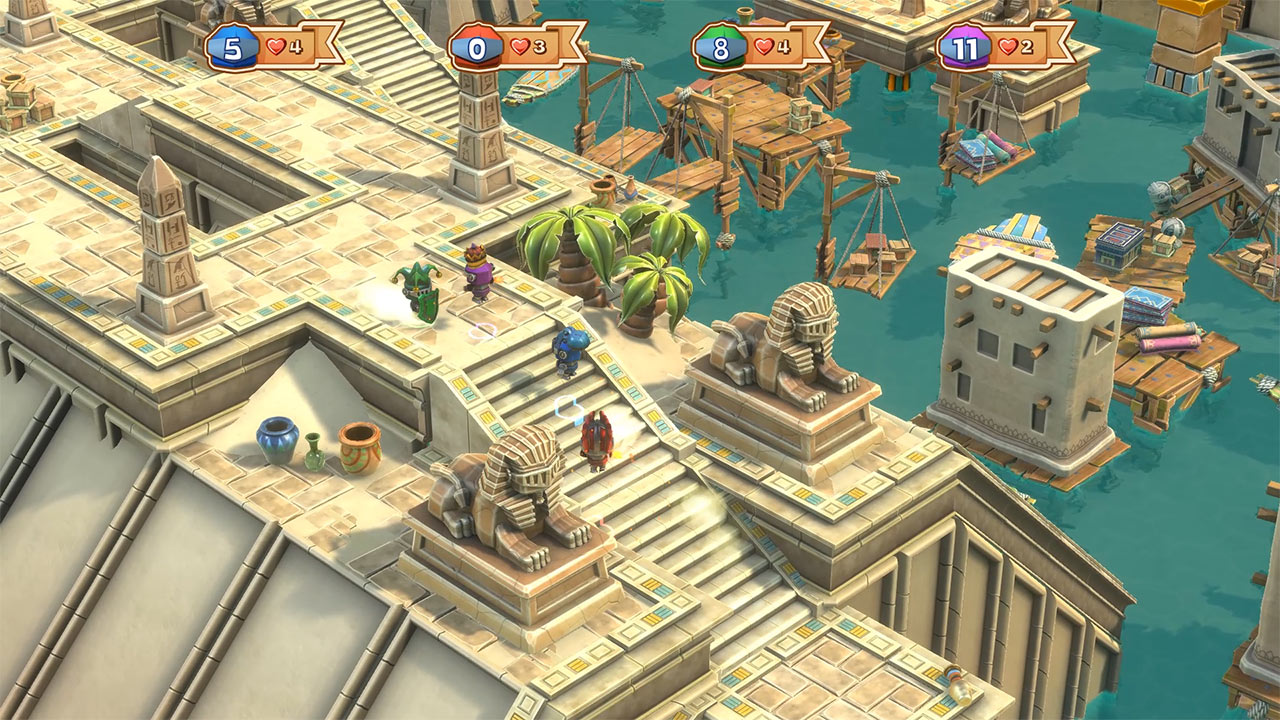 Big Crown: Showdown showcases a multitude of medieval madness in a frenetic four-player multiplayer assault course. Set across three wacky worlds, players must avoid perilous hazards and engage in frantic fights, as they attempt to knock opponents off 15 crazy courses. The game looks stunning and after playing it at EGX Rezzed, I am looking forward to the full release.

Whilst you wait for these couch co-op gems to arrive you can earn other gems at scr888. Or alternatively, check out my two of my favourite co-op games out now: 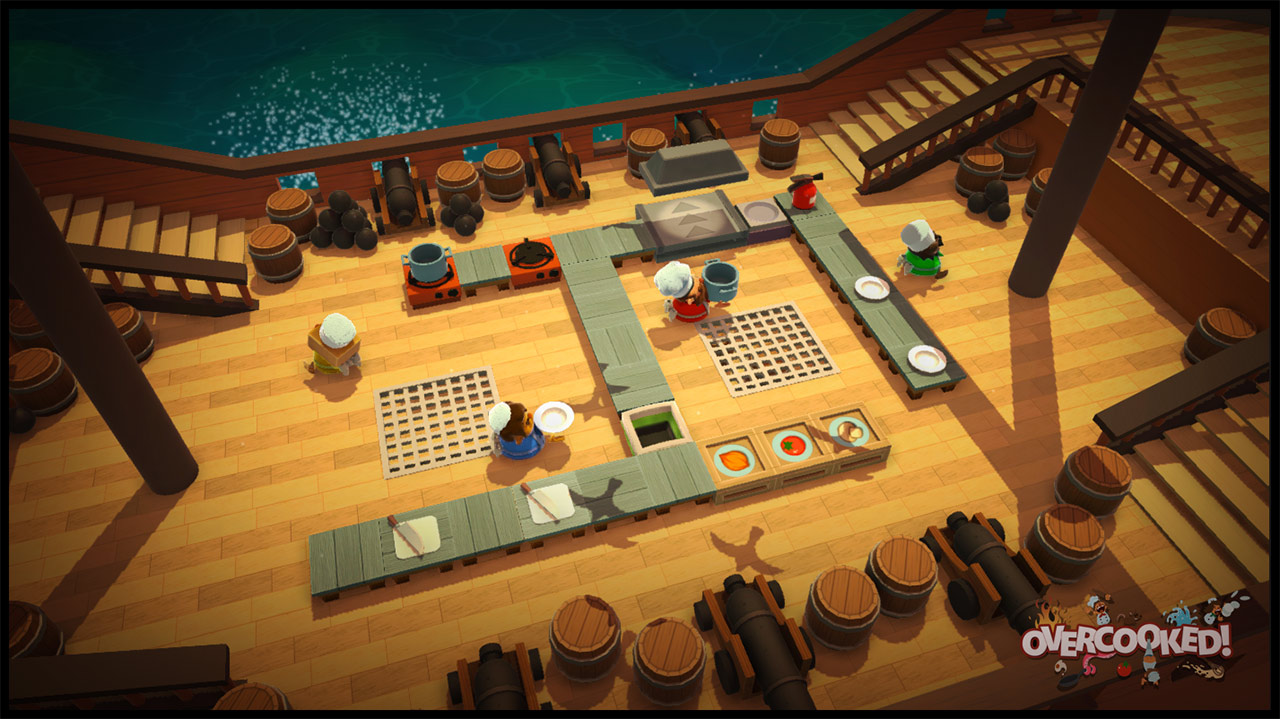 This cute, yet challenging co-op puzzler sees up-to four players attempt to save the world through food preparation. Having travelled back in time after escaping a meatball monster, cooks need to hone their skills and chop and boil their way through a host of fantastic levels from a pirate ship to cooking between two moving vehicles.

Rocket League is football (soccer) played with rocket-powered cars. The hair-trigger controls, physics-based action and more vehicles that you can shake a stick at. From amazing aerial goals to game-changing saves, Rocket League is completely bonkers but totally brilliant.