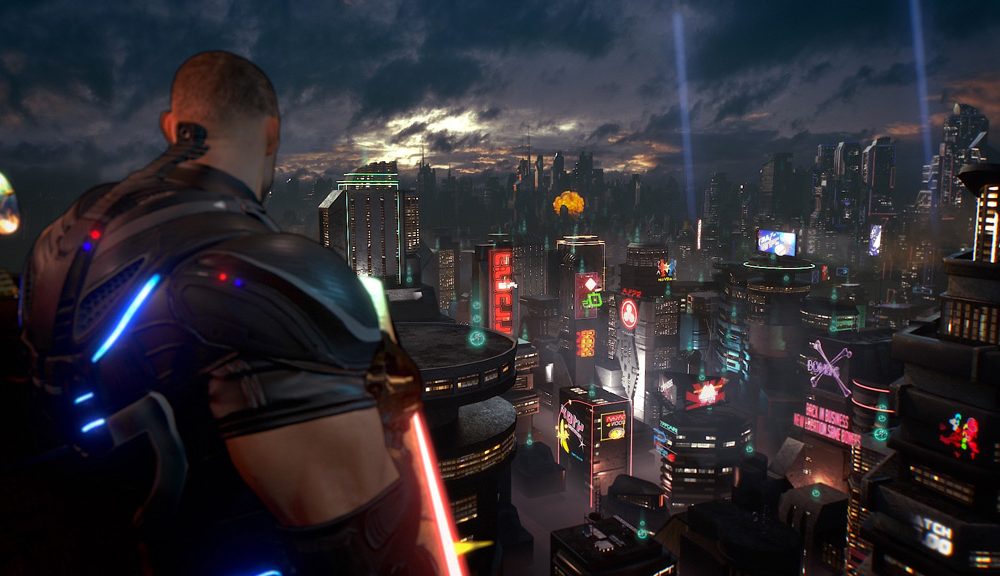 Video game sequels are a key element of the games industry but unlike movies in which sequels tend to have a bad reputation, video game sequels can surpass the original, as they are building on an existing codebase, learning from vital player data and given additional time to build in all the additional features they couldn’t fit into the original. Many big names sequels are expected this year and with E3 only days away, the excitement is building. In this article, we have gathered five new video games sequels expected to drop in 2018, some of which are more far-fetched than the rest.

The latest Forza Horizon game struck gold with this series with the third entry being in the lineup of the finest Xbox One racers. Forza Horizon 3, set in sunny Australia was launched last year to critical acclaim and fans couldn’t wait for next in the series. If the series follows in the footsteps of Horizon 3, we expect an open-world arcade racer set in Japan geared towards adventure, flawless online multiplayer, and tournaments. Regardless of nature, it is anticipated to get the most out of Xbox One X. Taking into account the past launches of Forza games, launching of the For a Horizon 4 is highly possible in September 2018. Thus, if you will be assigned writing review of this game, you can always rely on research paper writing service online. 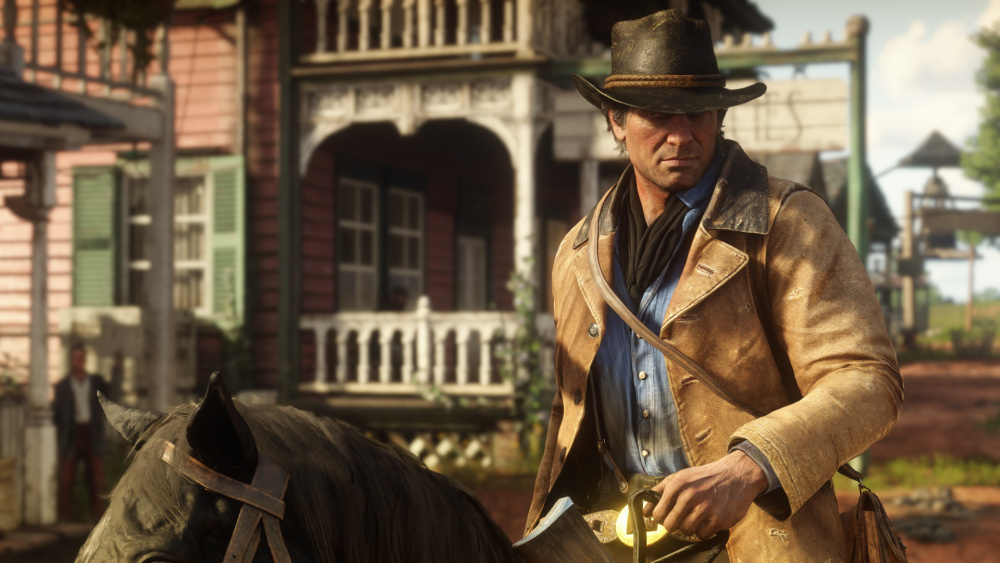 Red Dead Redemption 2 is fast approaching and is expected to explore the extensive American wilderness whereby the gang- Duch Van der Linde- tries to escape the lawmen in their final years in the Wild West. Players will discover the history of the gang involving John Marston, in its thralls. It will be released in a few months (perhaps in October 2018) on Xbox One and Playstation 4 and there is so much that’s unknown about this huge open-world game. 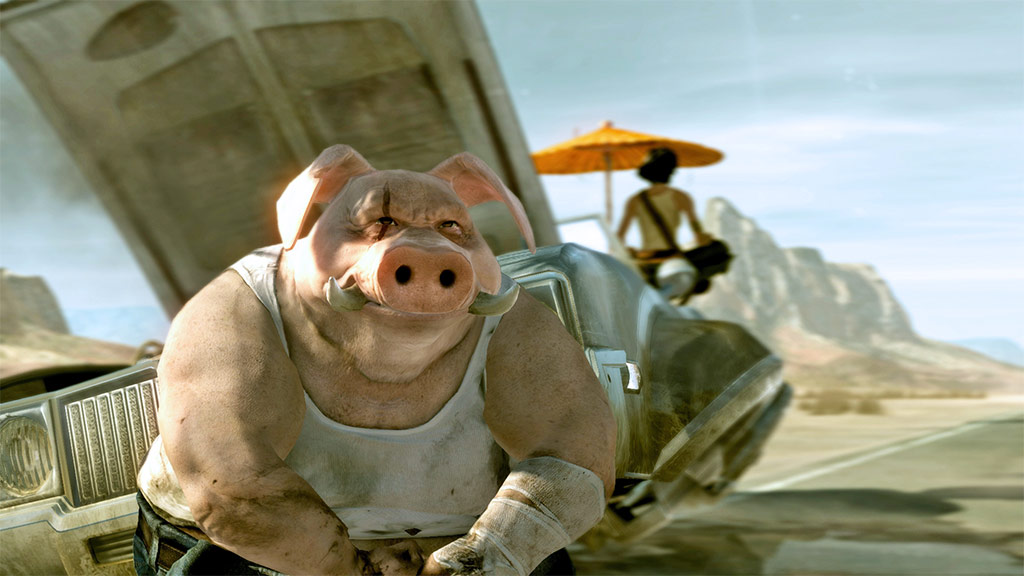 From the Ubisoft’s future plans, Beyond Good and Evil 2 seems extremely ambitious. The developers are planning an extensive adventure in which player can form their own characters as they explore the world of this game. From the story, it is highly likely that the game will expand the original title’s universe where human and animal hybrids are perceived as slave labor. Later, the hybrids established and explored their own colonies. The release date is yet to be announced but the game is officially in the development phase. From the latest builds, Beyond Good and Evil 2 happens in moments before the original game. Presumably, the original heroine will be retained. It has also been hinted out that the title will have a seamless online universe but how that will affect the core experience is not clear-cut. 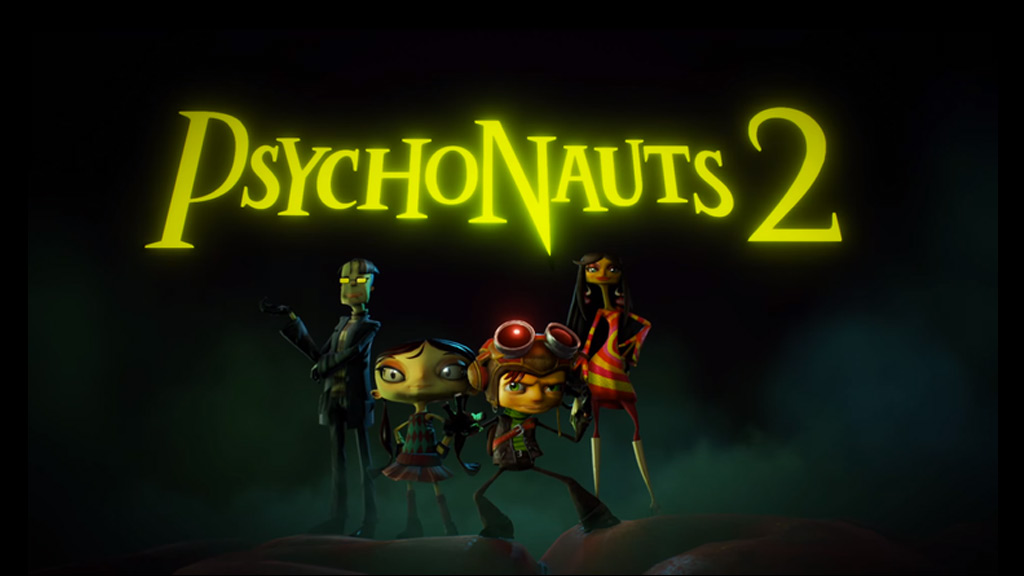 Like many Double Fine Productions, Psychonauts is a clever and humorous game, which has earned a huge cult following. Its original release may not have sold well but its reputation grows bigger every day, selling consistently on different platforms such as Steam. One of the reasons for its popularity is that it enables players to explore their counterpart’s psyche and figure out their emotional issues. Before taking an adventure on the mind-blowing journeys, players will enjoy trekking the campgrounds of the woodland as they chat with quirky peers that look like demented Muppets. Every dialogue is a witty and goofy conversation that involves ideas such as exploding squirrel’s head with a simple thought. Psychonauts is indeed an inception of the video games. 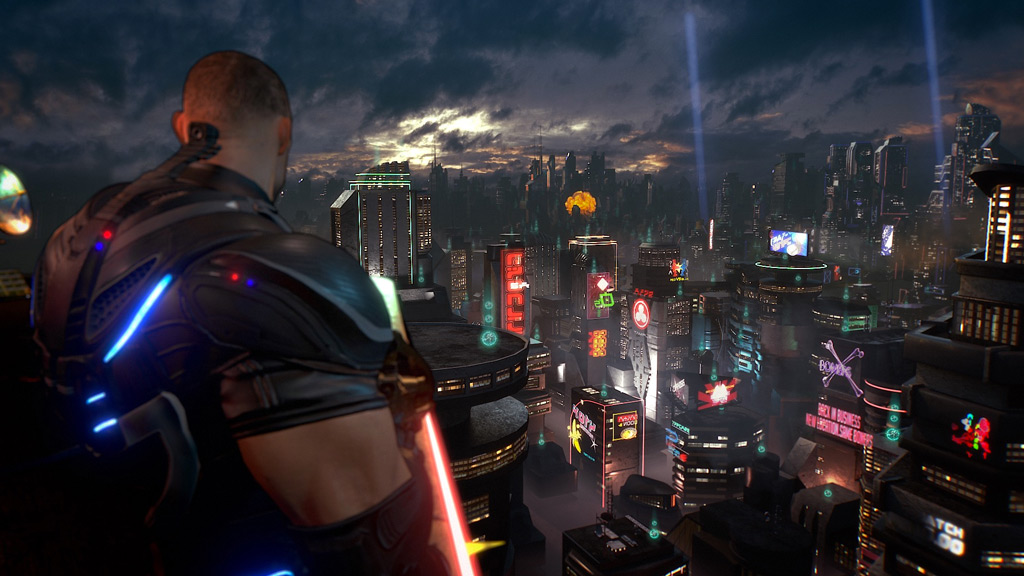 Fans have been looking forward to Crackdown 3 since it was announced at E3 2014. In the original Crackdown, super-powered cops leaped structures in just one bound and could throw vehicles at gang members whilst driving around in a transforming super car. The best scenes involve the coop that enables players and their team to create double destruction. The second outing was fun but left players craving more. Crackdown 3 was set for a release in 2016, but has been plagued with delays. It was set for release in February 2018 with the game featuring Azure-powered destructible environments.

We all agree that video game sequels have the opportunity to build upon strong foundations, address issues and add features fans have been asking for. Some of the big names in gaming such as GTA, Plants Vs. Zombies and Forza have been there for more than ten years and it is the developers who reap most of the benefits. Most AAA titles are renewed every couple of years in order to keep players on their toes as well as bring more money to the companies. A video game series may take extremely long hiatus but true fans never stop waiting.