The Top 5 Things to Know About Team Vitality 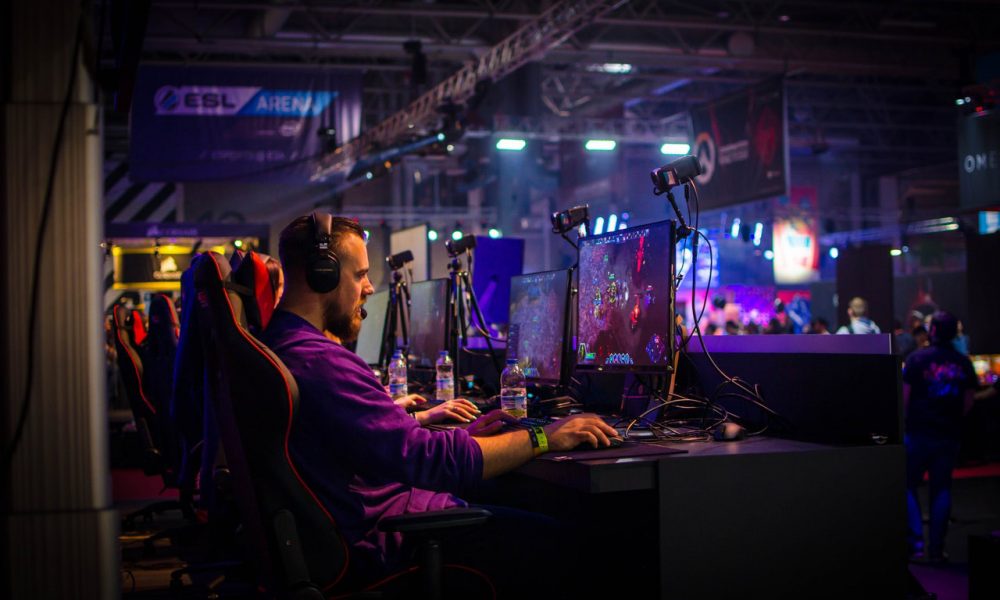 Team Vitality is the leading French esports club, counting some of the best international players amongst its ranks. Since their creation in August 2013, they have joined the LEC and won hundreds of competitions. These are just some of the well-known facts about the prestigious club but did you know that;

Team Vitality can attribute their success and status, in part, to the sheer number of teams and games that are played at a competitive level. They compete in a total of ten different games, ranging from Fortnite to Hearthstone, you name it and Team Vitality probably compete in it.

Train to be the Very Best

Recently announced by Vitality, the team are set to open a training ground at the Stade de France. Opening next fall, Stade de France will host Team Vitality’s brand-new training and high-performance centre. The centre will be the permanent residence of two Vitality teams, however, all Vitality players will get access to its mental and physical coaches and training facilities. Tech Entrepreneur Tej Kohli talks at length of the importance of high-quality training facilities to cultivate players: “We have to make the Lionel Messis and Cristiano Ronaldos of esports”.

In addition, Team Vitality is set to open a custom-built HQ in Paris, in collaboration with HKS. The five-story project aims to combine the virtual and physical community in one state of the art complex. The Headquarters will be a centre for young players to hone their skills, strategise and contribute to new ideas in a collaborative space. The space will be open to all players who wish to challenge themselves at a competitive level, learn more about team vitality or simply enjoy a coffee. They hope to build a gaming society in the real world. Esports Insider had this to say: “This is impressive from Team Vitality, and we’ve high expectations as HKS has a proven track record of creating incredible sporting and entertainment spaces”. 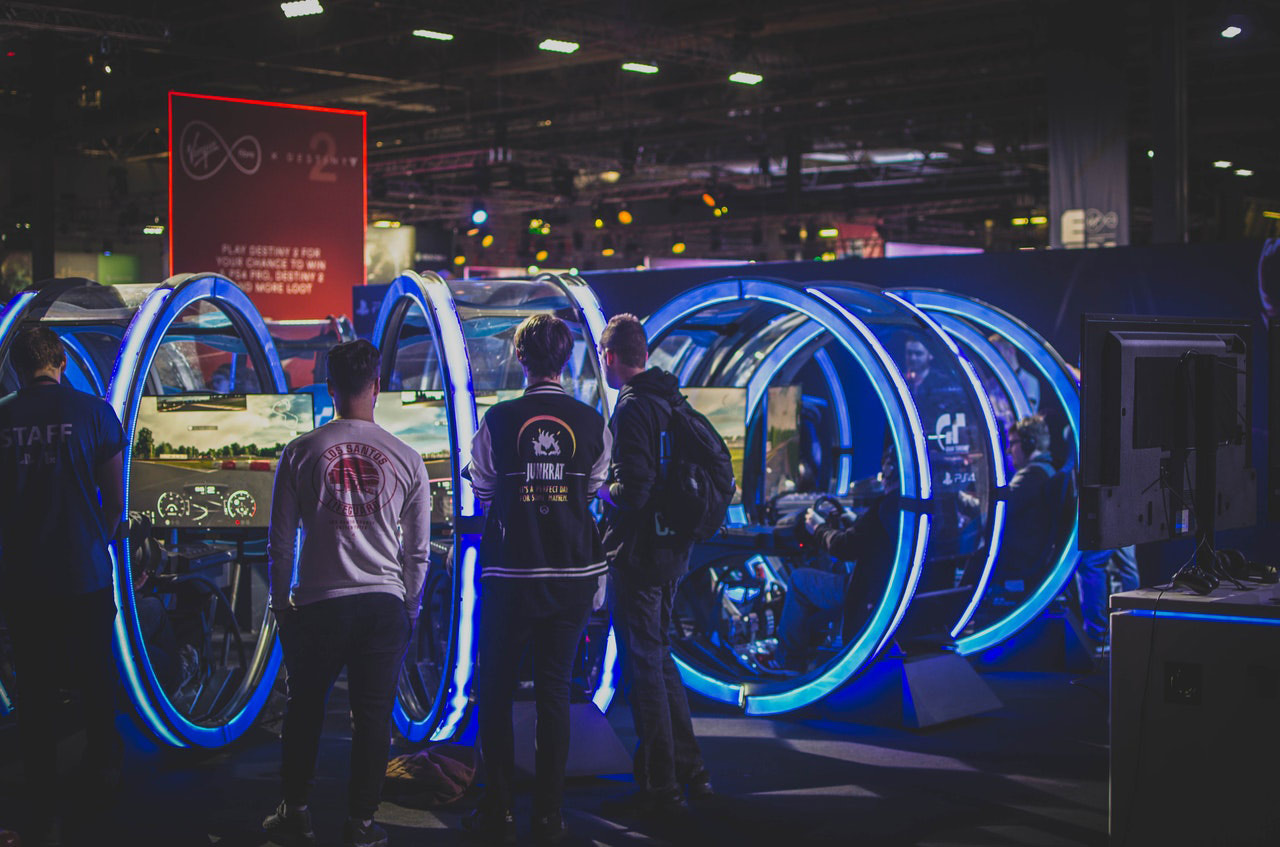 The team work with top tier sponsors including Adidas, Renault, Orange and Red Bull. Orange, most involved in the French esport scene has been the main sponsor of Team Vitality since the 2018/2019 season. Renault Sport, the automobile sport branch of the Renault group has also joined forces with Team Vitality to create the Renault Sport/Vitality team who participates in the Rocket League and Formula 1 games. These sponsorships mark an exciting time in the esport and sports industry as the two start to become one in the same thing.

The Meaning Behind the Bee

Team Vitality’s logo embodies their values and what they represent as an organisation, a team and a brand. Starting with a bee in the shape of a V, there are multiple meanings behind it. The bee, that represents the strength of teamwork and their desire to make waves in the entire esports ecosystem. The V stands not only for Vitality but also for Victory and their promise to always aim for first place. The hexagon is to show their dedication to teamwork and operation as one hive, it is also a cheeky nod to the shape of France.

The esports community is steadily growing every year. In 2019, it has had a total of 454 million viewers, so far, with 201 million of them being enthusiasts. With a combined social media following of over 1 million users, Team Vitality’s community is strong and representative of the hive they aim to embody.