Keep on Gaming:  8 Ways to Stop Your PC from Overheating 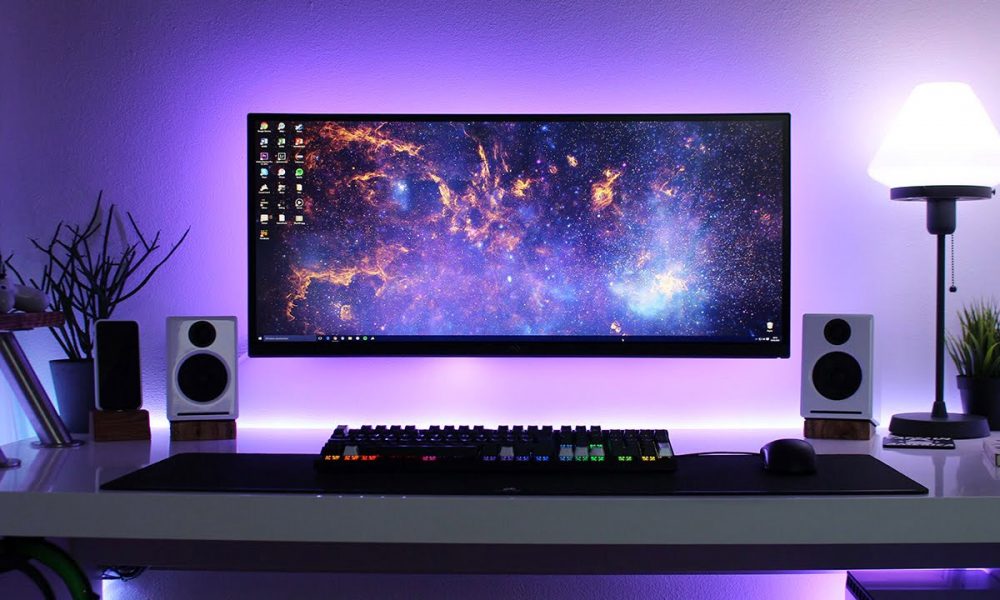 As a gamer, overheating is your enemy. It not only slows your computer down, but if things get really hot, using your PC can become uncomfortable. It’s unfortunate that there are many ways your computer can overheat. We’ve run through 8 things that will deal with it.

Are You Using A Regular Computer?

If you’re using a regular computer, it won’t be the best for gaming. Gaming computers are optimized to handle things like overheating – they come with an array of cooling systems. Many newbies think gaming PCs are expensive. Although some of the best gaming pcs under $500 are not supersonic, they work well. If you’re willing to splurge a little more, you can build an amazing one for $700. Don’t forget that tech sales are available yearly. You can snag an insanely priced rig for barely anything.

Get A New Fan

Gaming PCs come with all sorts of cooling systems. Most use fans, just like their regular counterparts. The thing is, the fan your computer comes with may not be great. Gaming PCs are made to be optimized, which is why you are expected to swap their fans out.

The number of fans available is immense. Even if the one your CPU comes with is good, you’ll always find a thousand better ones. You shouldn’t just swap its CPU fan out, but its case one as well.

Speaking of swapping fans, install a few. Some can be used to bring in cool air while others can be used to expel it. If you want to, you could even install a cooling kit. It’d have liquids, like water, absorbing heat, then pumping them outside of your rig.

If you own a gaming laptop, it doesn’t use a fan system. Instead, you’ll have to place a cooling pad in your unit. 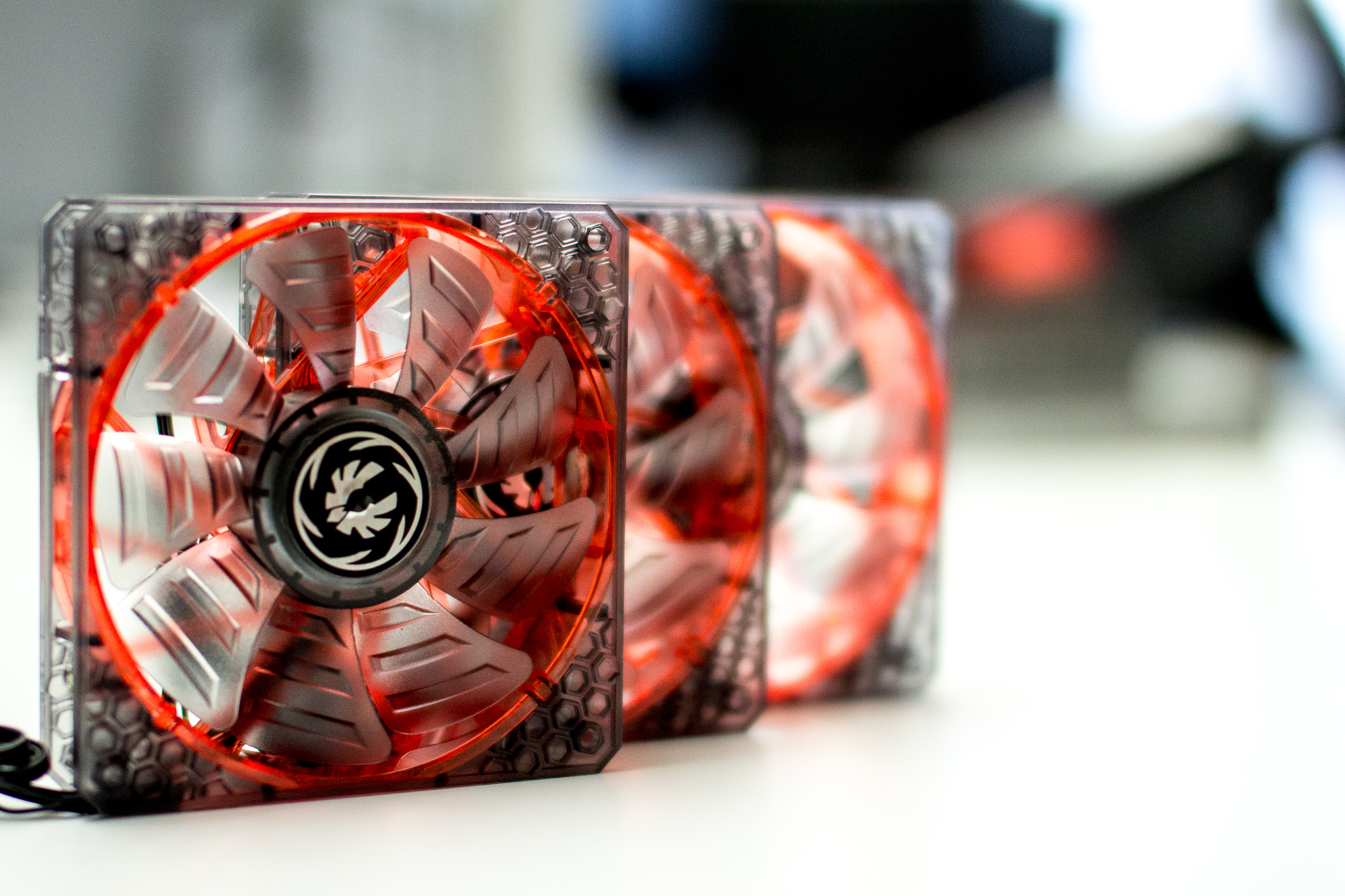 You can allow your set-up to breathe by getting rid of obstacles. There shouldn’t be anything by its side, especially its back. This allows cool air to come in and remove any heat. Most of the hot air from a case escapes from its rear.

Whatever you do, do not keep your case locked away. Being in a confined space, not much air will get in. The hot air produced by the computer will start to circulate and recycle.

Considering the above point, you may think that removing its case would lead to a cooler CPU. You’re not completely wrong. Yes, cool air will come in, but having its case off would allow a lot of dust to enter. The muck would wreak havoc on the computer’s fans.

They’d gradually slow it down, which would cause your computer to overheat. Its fans will slow down fast if your set-up is in a contained space. There’s probably a lot of dust in it.

Taking the case off is one of the common mistakes rookies make. It’s easy to see why.

No matter how clean the place you’ve left your rig in is, dust will collect over time. At first, it won’t be a lot, but it’ll grow over time. You probably have pets – their fur will clog your case as well.

If your PC has a fan cooling system, it has many fans inside. There is one usually on the top, one inside of the power supply and the other on the back of the case. You’ll have to shut your computer and remove its case to get to them. If you own a computer optimized for gaming, the case will be a breeze to remove.

You should clean your computer outdoors. The dust you’ll be removing has to go somewhere, so it might move all over your room and find its way back to your computer. There will be quite a bit of dirt falling to the bottom of the case, don’t forget about it too.

If you’ve never cleaned a PC fan before, know that you can’t just use anything. You’ll have to purchase a compressed air can. It’ll knock the dirt clogged in your set-up.

Where Is Your Computer Placed?

Take a good look at where you’re gaming. It may be hotter than the other parts of your room. The heat is frying your computer, making it harder for its cooling system to do its job. Try placing it under an AC, or away from a window.

Moving a rig is not easy. You’re carrying sensitive parts, so don’t move everything at once. This is especially true when carrying the case.

What Are You Playing?

The game you’re playing may not be suited for your computer. It’s too extensive, causing your CPU to heat up. It may also be eating at your power supply, which would cause more heat. How do you know if a game is not the best for your PC? By checking if lag is an issue or not.

When you overclock your PC, you’re pushing it to its processors to their limits. This causes them to perform better, which is what you want as a gamer. The thing is, overclocking your computer causes it to over-heat. If you don’t know what overclocking is, you’re not doing it.

As a gamer, you want your computer to work as smoothly as possible. Unfortunately, overheating doesn’t allow this to take place.

Computers have fans cooling it down. Don’t be afraid to swap yours for a better one. Speaking of fans, keep dust away from them. Dust stops them from turning, which causes overheating. To keep dirt at bay, never keep your case open. Never keep your computer in closed spaces either.

Even if you abide by the above points, your PC may still be overheating. This is as it’s not powerful enough to handle the game you’re playing. When this takes place, your only choice is to get a new one or optimize your rig.