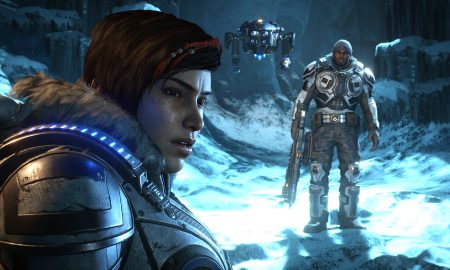 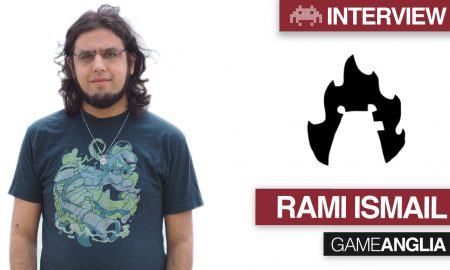 How To Market Your Indie Game | Rami Ismail

Now out on Xbox One, Neversong is an adventure platformer from the creators of Pinstripe. Published by Serenity Forge and created by Thomas Brush, it was formerly known as “Once upon a Coma” and is actually the unofficial sequel to a flash game named ‘coma’.

Whilst this is new to consoles, the game has been close to my heart for some time as designer Thomas Brush has a fantastic YouTube channel that helps new game developers take their first steps into game design. Many of his videos pull apart Neversong to allow viewers to see how the levels are designed, coded, and more recently played. Thomas has been an insightful guide to me for months inspiring me to make games whilst keeping my feet firmly in reality. 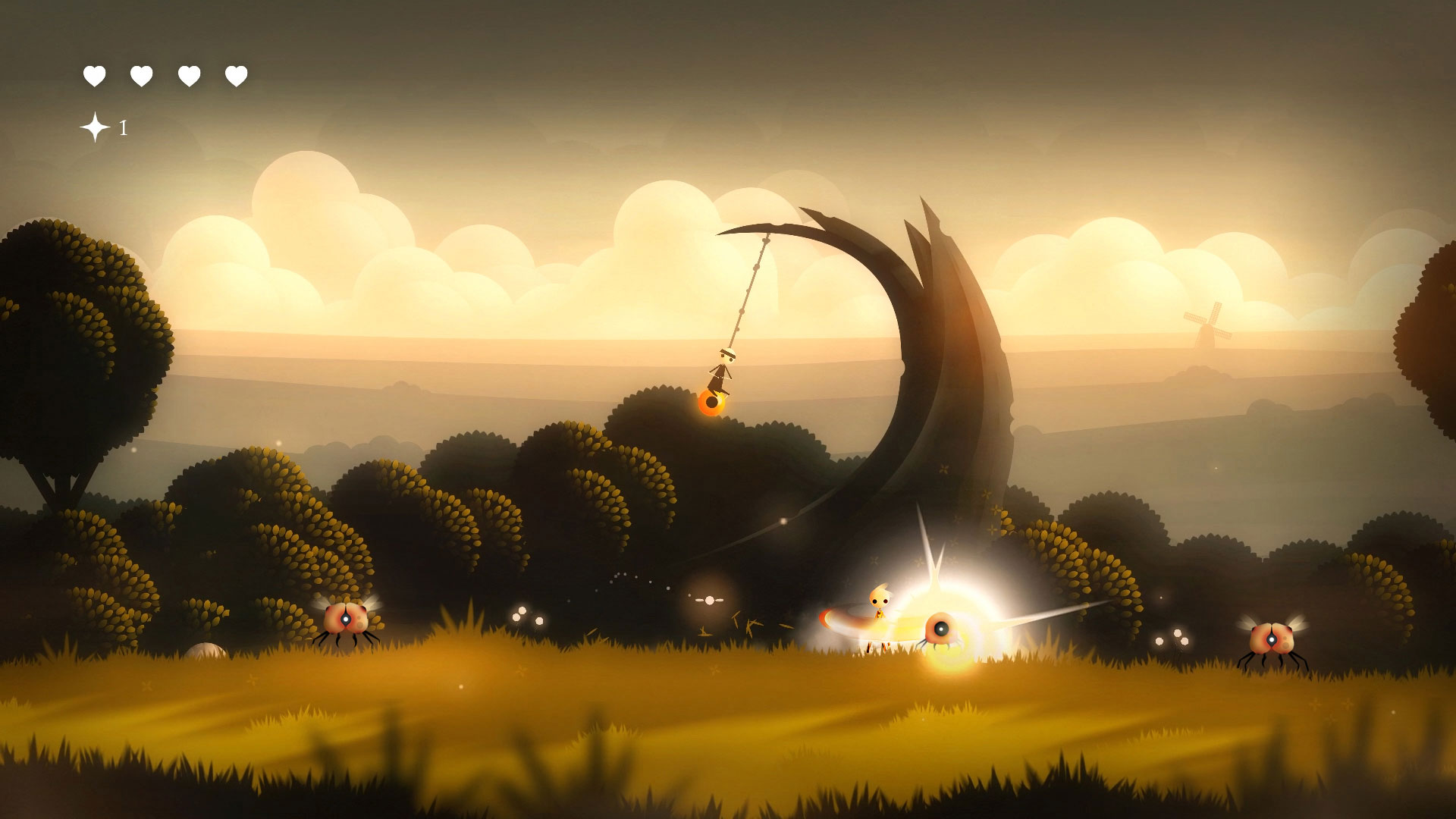 The story of Neversong follows the protagonist Peet after he wakes up from a coma induced by the kidnapping of his best friend Wren by the frightening Dr. Smile. After the kidnapping, all the adults left town to search for her and never returned. Since then the children have been left to fend for themselves whilst a series of monsters have appeared around the town.

The writing is wonderful and the children’s blunt and sometimes scary responses will often bring a smile to your face. The characters are expertly voice acted with each of those who are ‘left behind’ telling part of the overall story. When not helping the player overcome obstacles and puzzles, they share their own experiences whilst demonstrating their own coping mechanisms for dealing with the loss of their parents.

The graphics in Neversong are beautifully illustrated and the simple 2D graphics and muted colour scheme work well for the macabre story. There are various areas to explore from the harrowingly empty village to the dark and dank sewers and graveyard. 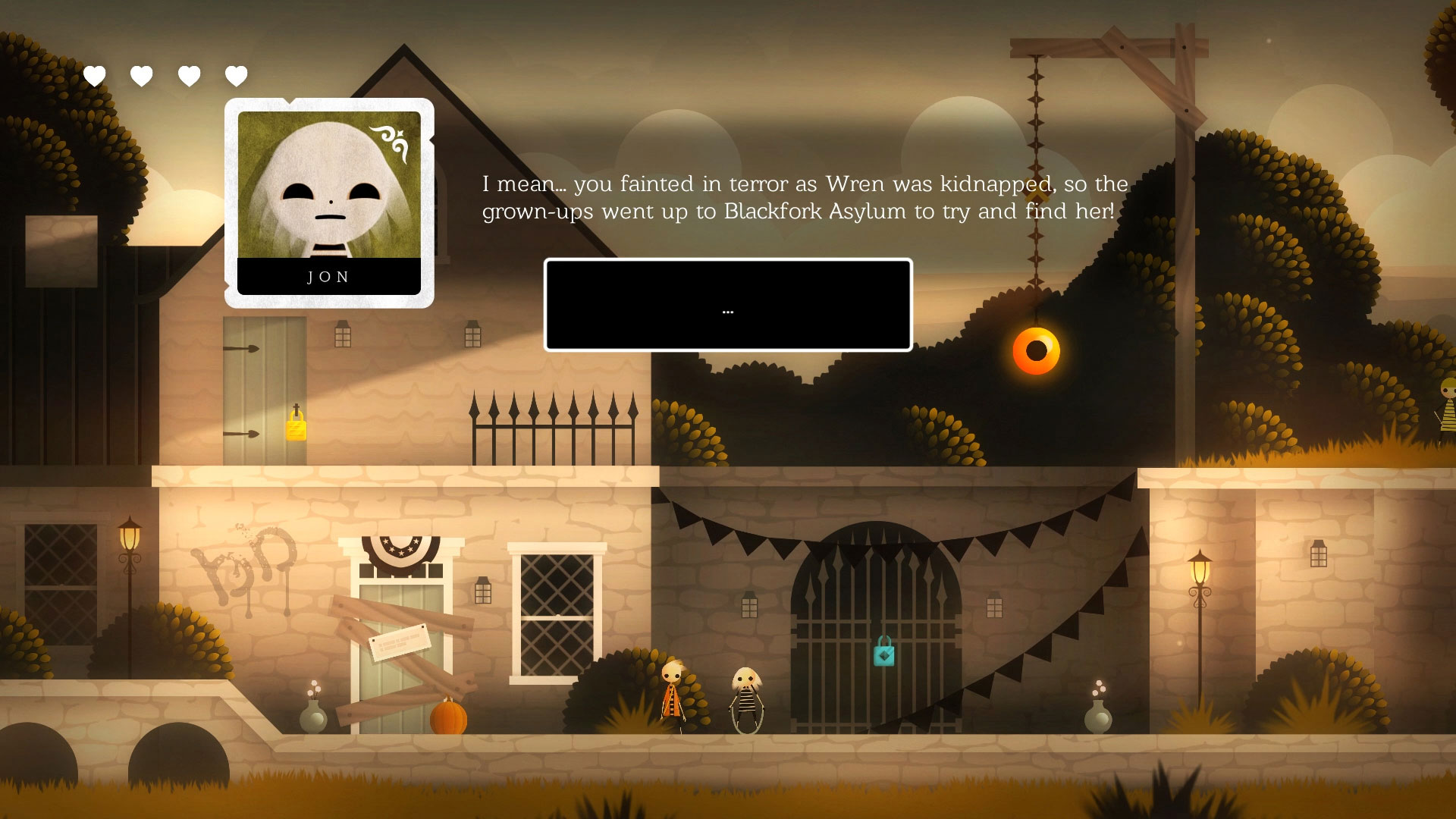 When it comes to gameplay, older gamers will see similarities between old Dizzy games as it mixes fetch quests, puzzles and platforming action. For more recent gamers, it feels more like Hollow Knight or Limbo. Peet has a basic attack that can be used on the sporadic enemies and bigger boss battles. However, the bosses are relatively easy to beat which might disappoint some gamers, however, it keeps the story moving at a good pace. Different areas are unlocked as the main character gains new abilities and delves deeper into the character’s story. The controls are simple and easy to pick up and whilst not specifically aimed at a younger audience, the gameplay is accessible to all.

The dark world of Neversong is relatively static, so lacks much in the way of replayability. However, there are a series of ‘coma cards’ to collect should you want to delve back into the game as well as various costumes to try out. 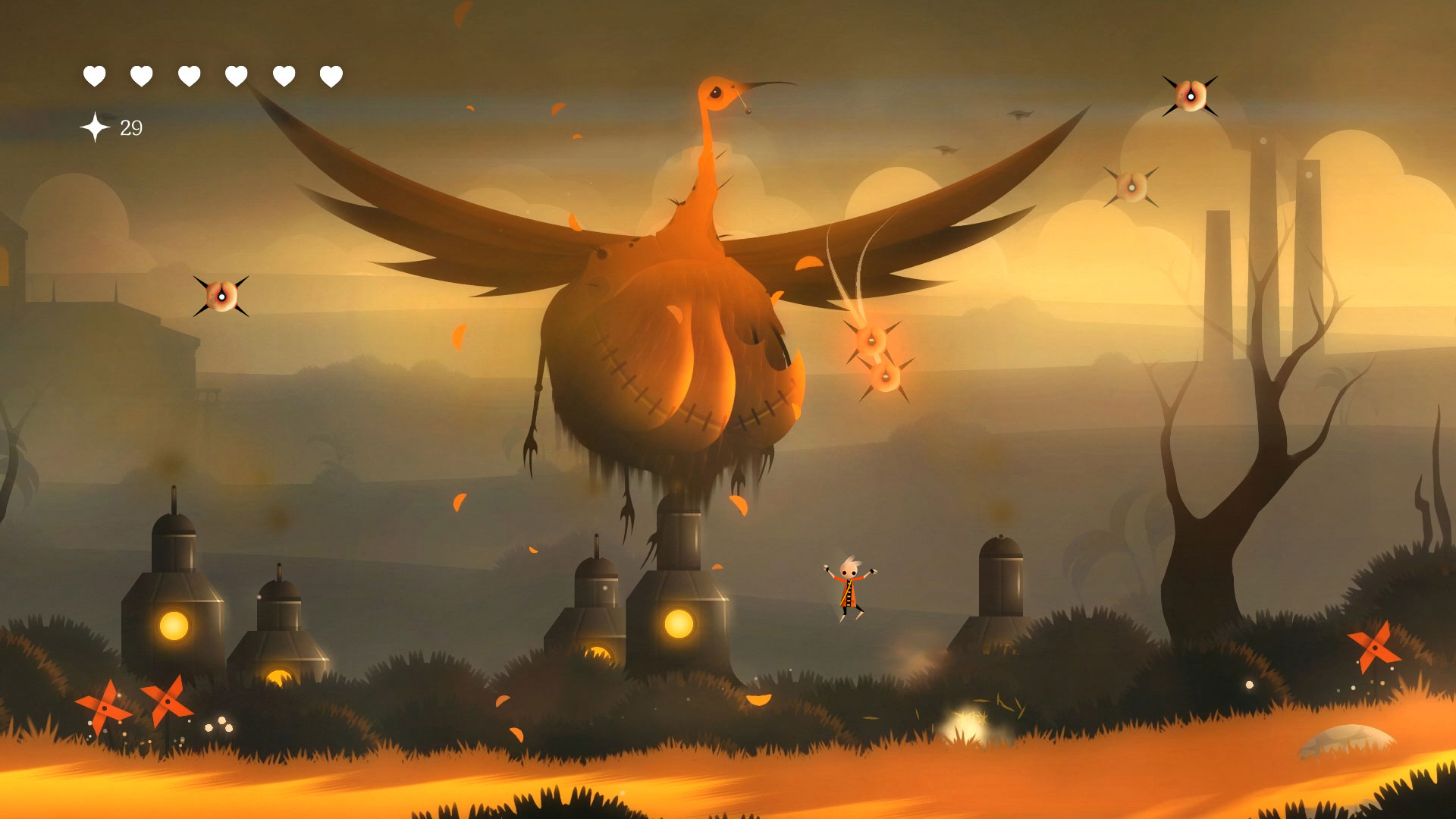 Overall, Neversong is an enjoyable, yet harrowing romp through the mind of a small boy. It explores various dark topics and Dr Smile is suitably frightening. However, despite the dark overtones, the story is well balanced by the whimsical characters that are packed full of personality alongside storybook cutscenes and rhyming poetry. The writing and voice acting is superb and whilst short, the pacing of the game keeps you interested. Neversong is a fantastic game and it has been a journey many months in the making. A huge thank you to Thomas Brush for sharing his game development journey and making a wonderfully dark and entertaining adventure. 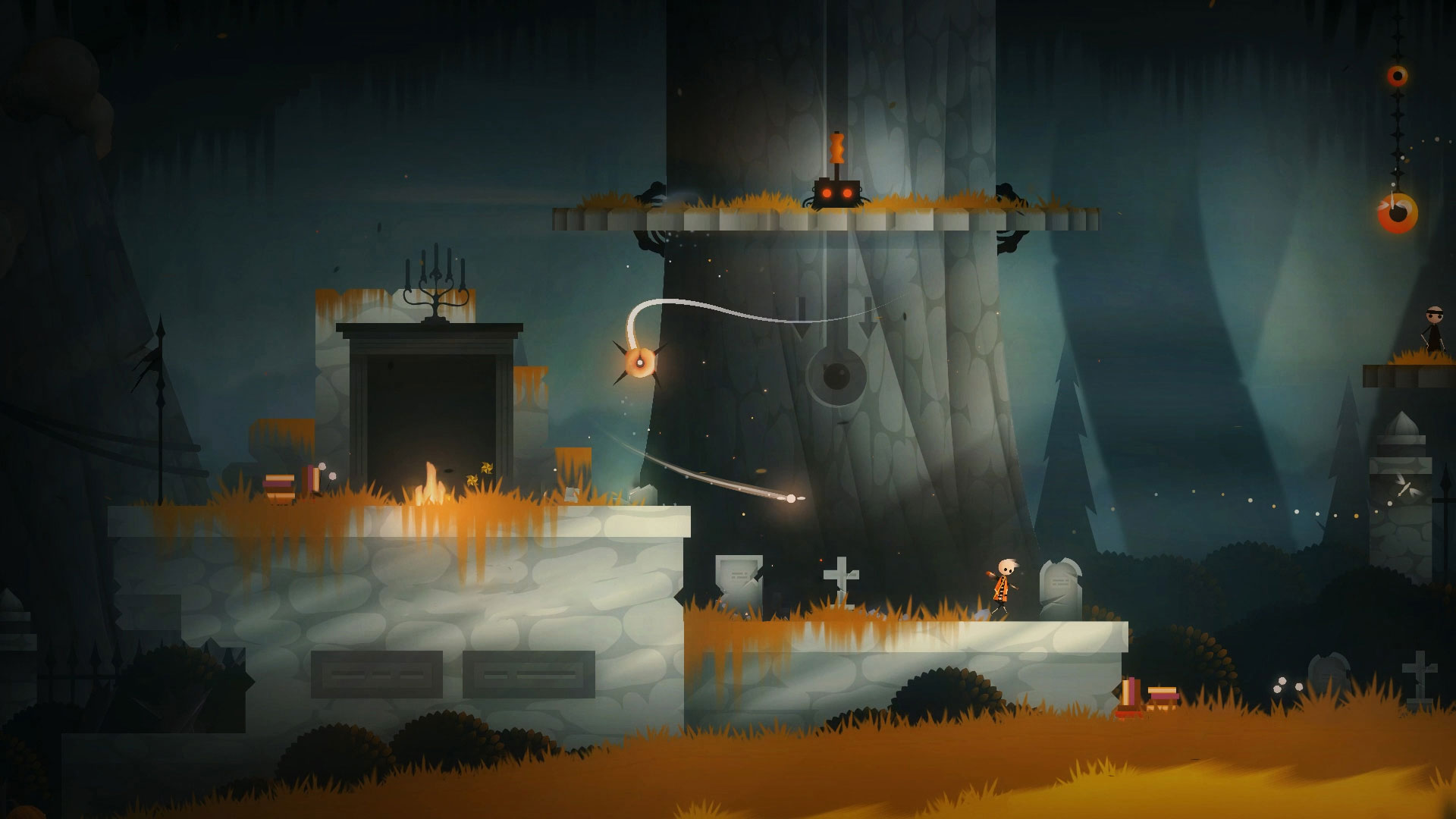