No Time To Grind? – What About A Boost? 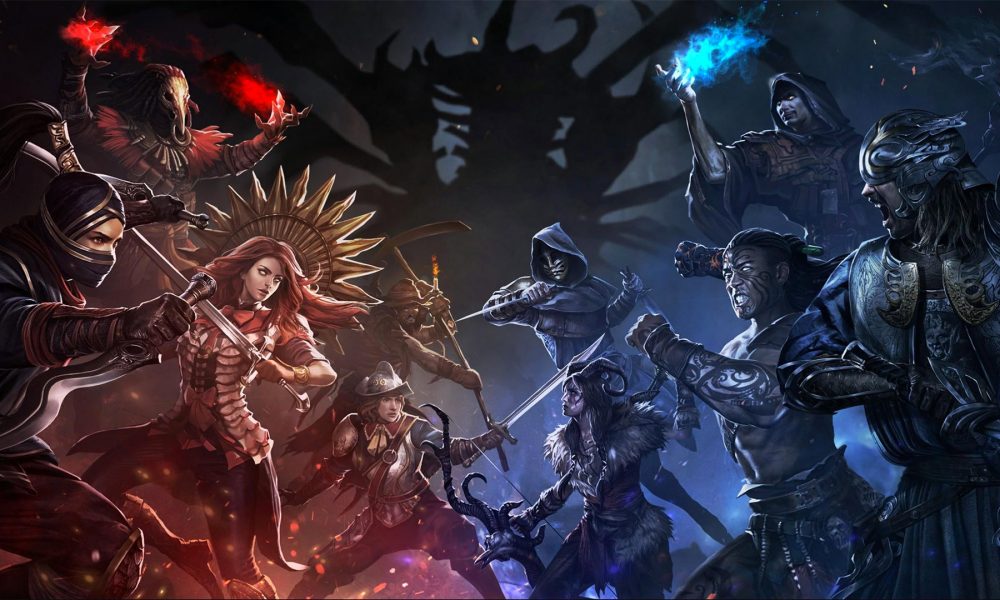 It comes as no surprise that games are getting much longer. With the rise of ‘Games as a Service’ the latest big games are not designed to end until it is financially agreeable for the developers. Whether it’s Fortnite, Destiny or GTA, the aim of the game is not to beat it, but to create a space where players build up their character, their skills and tackle similar (but harder) enemies in wave after wave of grind.

However, not everyone has 50 hours to complete The Witcher, 20 hours to upgrade their Guardian in Destiny, or 10 hours to reach the next crucial level in World of Warcraft. Gamers might be time-poor, cash-rich or just really impatient and can’t spend the time to grind through the game to get to that all-important next level. Whilst a niche first-world problem, it has led to the creation of a whole new micro-economy. ‘Boosting’ refers to the term in which gamers pay a company to help increase their level, rank or abilities in one of the big games. This comes in all sorts of shapes and sizes and starts from a support role, in which you play the game surrounded by an ‘expert squad’ allowing you to beat levels, quests or bosses, all the way to account sharing, in which you hand over your gamer account to a boosting service and they play for you until the desired level is achieved.

There are a variety of websites that offer boosting services and many specialise in certain games. WoWCarry focuses on the World of Warcraft games (with Hearthstone and Valorant coming soon) and is currently offering players the chance to breeze through the Labyrinth POE at high speed. Prices range dramatically and can range from £5 for beating a boss to £500 for leveling up a character from scratch. 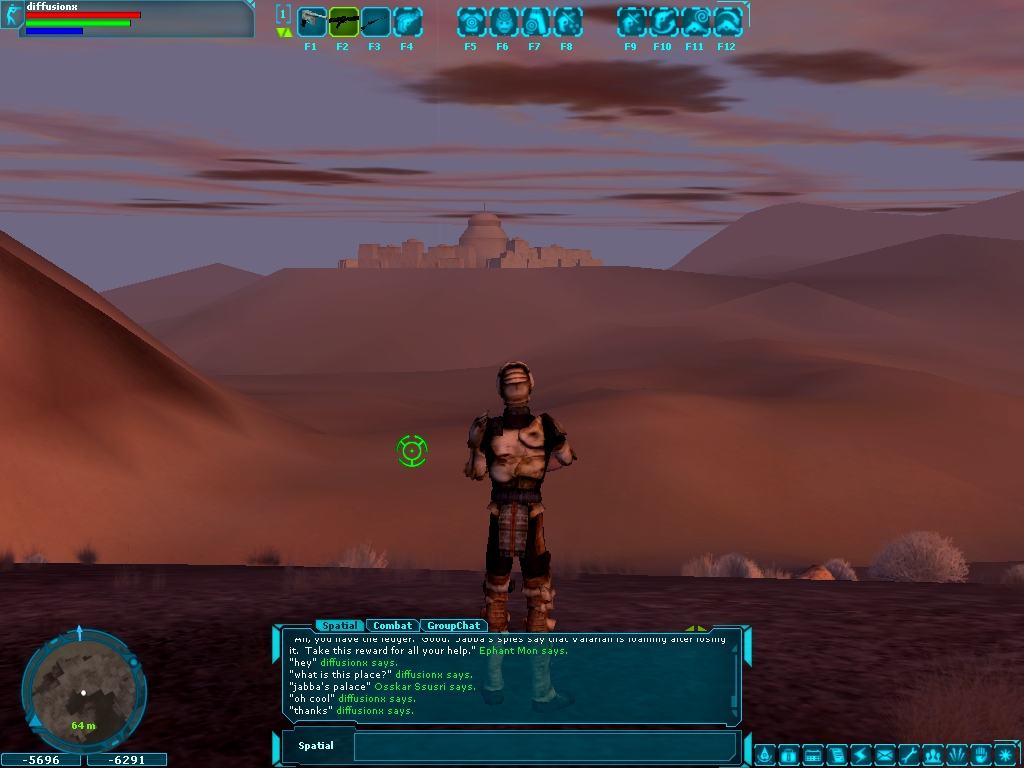 I can definitely see the lure of these services, as they offer a speedy alternative to improve your character quickly. I remember playing Star Wars Galaxies many years ago with a character that sported amazing Mandalorian armour, as well as an arsenal of overpowered weapons. I stopped playing for a month, during which a major update hit. When I returned to the game, my character was left running across the deserts of Tatooine in nothing but underwear, stripped of all his weapons and killed by the first creature that attacked him. I had put so many hours into this character, I didn’t want to start again and I would have paid to bring my character back up to the correct level.

With games getting so long and grinding becoming too much of a time vampire, it’s little surprise these services have appeared offering gamers a handy alternative to slogging through game loops to get the rarely dropped vital key to progress in the game.