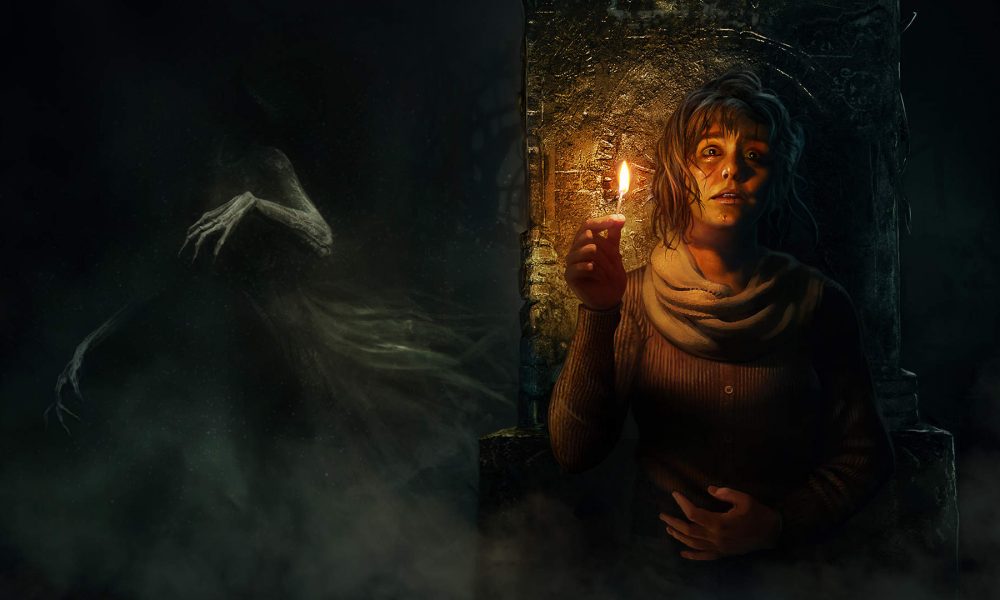 Everyone remembers Amnesia: The Dark Descent. It is a horror game that launched back in 2010 for PCs, in 2016 for PlayStation, and in 2018 for Xbox. Even though you could play it on different devices, the gameplay formula remained the same: to survive the horror and keep your sanity while managing scarce recourses and solving puzzles. The protagonist is a man named Daniel who has to explore the dark castle and run away from creepy and deadly monsters that stalk him.

And now, a sequel has been launched called Amnesia: Rebirth. It seems to follow the story of The Dark Descent, but in fact, its developers managed to create a gruesome, new and unpredictable story that has only tidbits linking it to the first game. 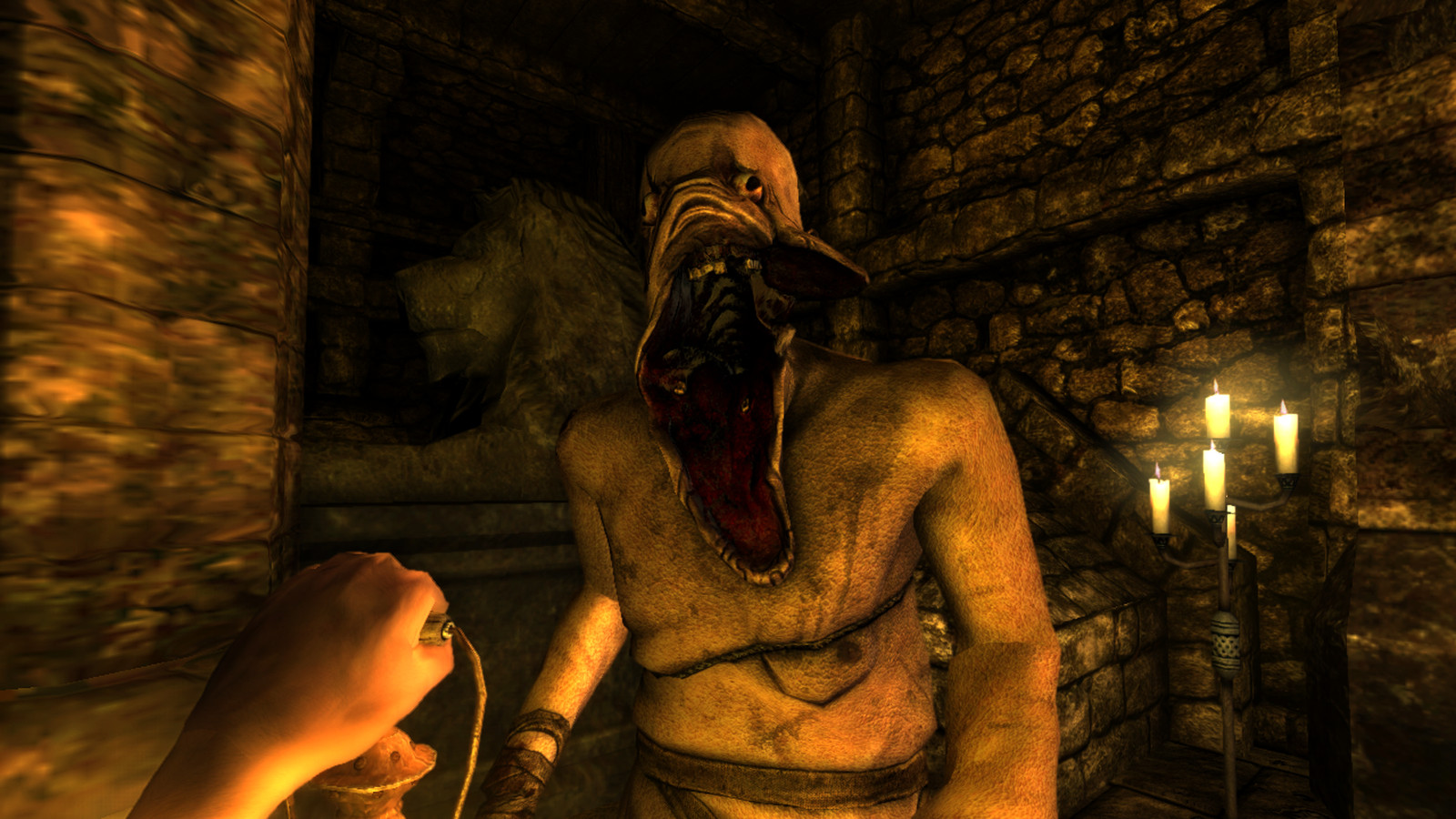 About Amnesia: The Dark Descent

This was a game played by a lot of people and it won their hearts. In fact, it has won two awards from the Independent Games Festival. Most people would find it scary, and this might be because of the great atmosphere and creepy monsters. But it’s rewarding enough to keep gamers at the screens and wanting to find what waits around the corner, or rather who. The most notable in this regard are creative puzzles involving manipulating the physics of the environment. During your playthrough, you encounter all manner of challenges, from unkillable enemies to stealth sections that require patience (or courage) and to your own lack of wit. 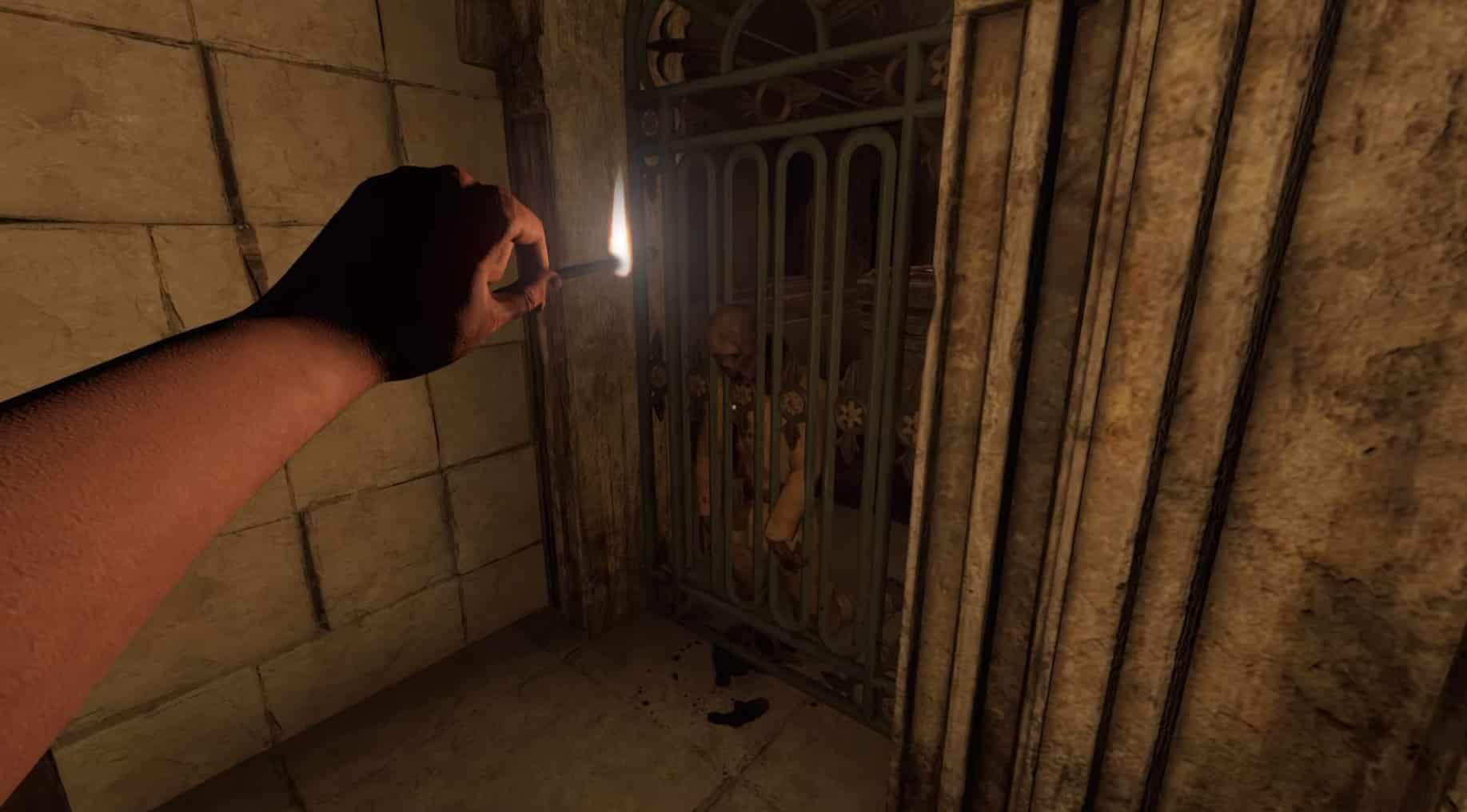 Moving on to Amnesia Rebirth

The latest part in the Amnesia series has been released on October 20th 2020, exactly 10 years and 42 days after The Dark Descent.  So, what has changed in 10 years?

The Frictional Games studio kept the meat and bones of gameplay that made the first Amnesia such a beloved classic but applied them differently. It is still a first-person horror video that involves investigating the events directly prior to the game’s start, running away from monsters, hiding from or tricking them, re-upping the stash of oil or matches, and retrieving lost memories.

Most of the time is still spent exploring the levels, searching limited resources and bits of story, solving puzzles. The darkness and sanity mechanic also found its way into the sequel basically unchanged – you need to spent as little time in the dark as possible otherwise your sanity goes down and you may die.

The only meaningful changes here are dynamical – the new game plays a lot faster when monsters are about, the sense of being hunted and panic when being pursued have both been upped to meet the demands of modern horror player base.

The glowing amulet Tasi wakes up with has the power of revealing hidden portals or passageways. It allows the player access to safe areas where they can hide from monsters or find resources. Besides it also advances the plot as the amulet is used to move levels.

At the same time, a new addition to the game is pregnancy. The game might superficially and trivially treat the pregnancy, compared to how important and life-changing it is plot-wise. However, the amulet helps you check the pregnancy progress and also connect with the baby to regain sanity in frightening situations, which often turns out to be life-saving.

All in all, Rebirth feels different, but on closer examination reveals its mechanical similarity to The Dark Descent.

The story takes place about a century after the first game, in Algeria in 1937, in the local underground cave systems (the action in The Dark Descent was taking place in the Brennenburg Castle). The main character is Anastasie Trianon, or Tasi, who survives a plane crash. She is a French draftswoman who wakes up in the middle of the Sahara, amidst the ruins of the plane, with memory loss, an amulet on her wrist, no idea where it came from, and notes left around by her husband Salim to mark a path to find him.

This is the point where the two games may seem similar. Needing to retrace the actions of the main character will let her know what she should do; also it helps keep her sanity.

Contrary to Amnesia: The Dark Descent, the monsters are also characters integrated into the story. And there are fewer of them as well; playing Amnesia Rebirth can feel a bit lonely at times.

One upgrade the sequel made is actual proper cutscenes – The Dark Descent had none. The cutscenes of the game are made in the same style as the ones of “Outlast” – action-focused, supernatural, first-person terror.

At a certain point, Tasi realizes that she is pregnant. The pregnancy seems very strange, it progresses at an unnatural speed and there are doubts that Salim is the real father.

Players have the opportunity to explore underground ruins and even a French fort that was used by the colonial army. The atmosphere game developers have created is the same: scary, hostile, cold, and horrifying. Only now there are downright Lovecraftian elements to it – the game involves going into another dimension where alien magical civilization once lived. So strange and unfathomable are their ways that the act of merely learning has driven several characters insane.

The main plotline revolves around finding Tasi’s companions and husband Salim on the expedition to the desert and exploring the aforementioned alien world with its magic. There are 3 endings to the game depending on the player’s choice at the end.

We won’t spoil you more details – you can play the game yourself to find out what’s going on.

One of the most amazing things the Frictional studio has managed to create is horror in daylight. When you think about a horror game, you may imagine darkness, shadows, weird and creaky sounds, monsters that follow you. This is how The Dark Descent defines horror.

The Sahara desert and the Algerian caves look a lot better though than the dungeons of The Dark Descent. In fact, everything looks better and more natural, even the supernatural.

They have managed to make you feel the same terror and loneliness, just that the action begins in daylight. There is no need for shadows and weird sounds, only for hot sunlight and a general feeling of hostility. There seems to be nothing that could help Tasi save her sanity and also find the path to her crew. It is the feelings of loneliness, alienation, desolation, and seclusion that game developers managed to create the best. Because you are surrounded only by the desert.

A detail that has changed from The Dark Descent is that in Amnesia Rebirth if you look down, you can see your entire body and even interact with the baby.

While in the first game there was too much dark and some players adjusted the luminosity, in Amnesia Rebirth, the graphics are exceptional and do not call for personal adjustments. This might also be due to a better level design. The general quality of graphics meets the modern standard, though nothing extraordinary.

Amnesia Rebirth is nice as far as sequels to masterpieces go. In our opinion, Frictional Games haven’t outdone their success from a decade ago, but haven’t botched it either. The gameplay is more streamlined, features some new, refreshing mechanics, but largely the same. Although some might feel that the game does not keep the same accent on horror, you will be amazed by how game developers created a frightening and desolated atmosphere. Lastly, we find the sequel’s story to be better than The Dark Descent’s, though you need to play the game to really know it.

Flann Ham is a specialist in SEO and internet marketing and a proud gamer. Sometimes he doubles as content manager or writer; he can help find an essay writer for you. Flann is available on Facebook and LinkedIn.