Improvements in the New Destiny 2 Add-On 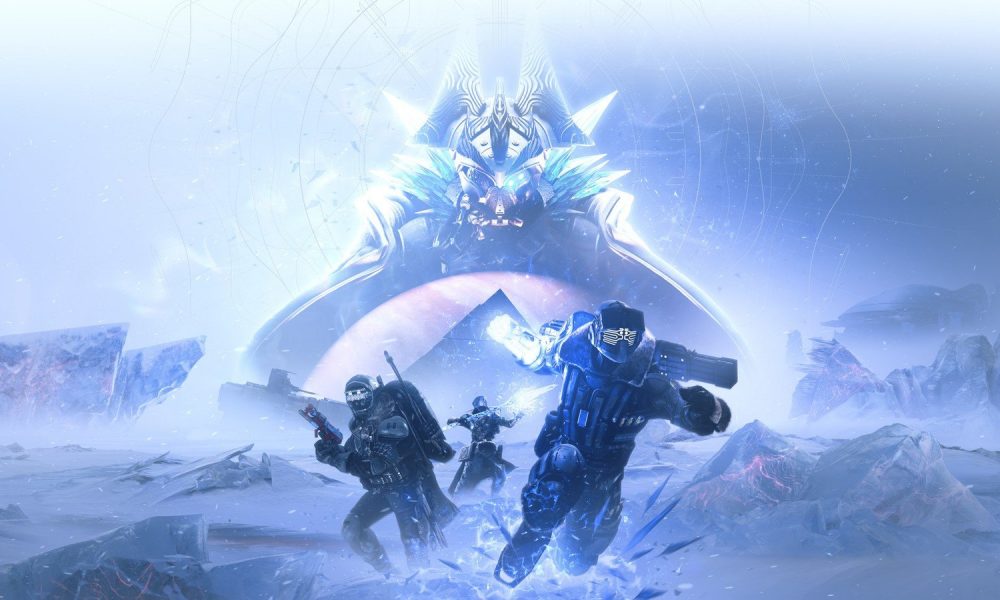 Bungie has outdone itself by launching the 2020 expansion of Destiny 2 called Beyond Light. The version is filled with excitement, thrill, and drama for pro gamers from all over the world. By making significant changes to the game, its graphics, and content, the expansion is almost like a rebirth of the original game.

Destiny 2 is a 1st person shooter video game that was designed and developed in 2017 by the American game developer company Bungie. It is an online-only F2P multiplayer game, which gets upgraded every year.

If you are a pro gamer or just starting your journey as one, then you would know how difficult it is for a player to maintain their rankings. This becomes more difficult for players of online multiplayer games like Destiny 2. However, there are several Destiny 2 Carry services, which is another name for boosting.

Apart from improved ranking, these services also help the player secure better weapons, skills, bundles, bounties, level boosters, and more. These are performed by professional gamers like yourself. They will work on the selected package through your account, and after reaching the desired stage, you will receive your account for further gameplay. 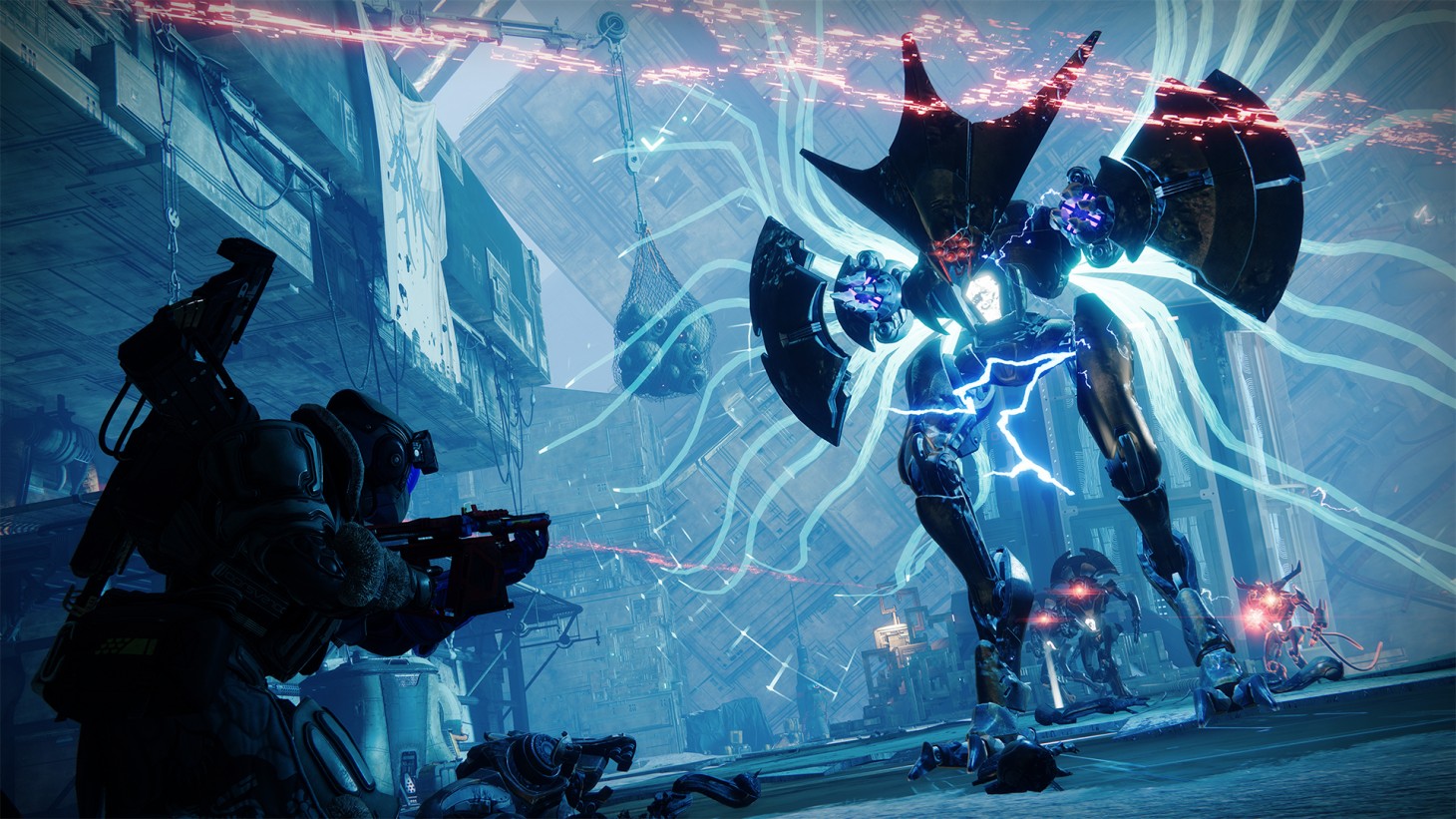 What’s New in Destiny 2 “Beyond Light”?

With less storytelling and lots of action, Destiny by Bungie has been a popular choice among gamers for years. Many online videos help beginner players learn about the previous expansions and storyline of the game. The latest expansion launch of Destiny 2 has brought it in the limelight again. The new upgrades and additions are surely going to make this game a hit among the gamer communities.

As the gamers have already discovered in the first versions, the frozen land of Europa has been a hub of mystery and has kept its past a secret. Including Stasis, a dark elemental power that has been unearthed by Eramis, the Kell of Darkness. The players will be assisted by an Exo Stranger to get control of this power before the Eramis gets to it and uses it to awaken her Fallen Forces.

Gamers will have to strengthen their arsenal, gain control of the Stasis, and travel Beyond the Light. This new addition has been made available to the Beyond Light owners only.

As mentioned above, the gamers require new Guardian classes to harness the Stasis’s power. Bungie has introduced subclasses for all three Guardians. This will include Behemoths for Titans, Shadebinders for Warlocks, and Revenants for Hunters. All three will have to work in sync to defeat the enemy.

The Shadebinders have the power to freeze & shatter the enemy waves. While the Revenants are equipped with a boomerang-like weapon, which can freeze the enemies. Lastly, Behemoths have a weapon that can be slammed on the ground to transmit a frost wave, which can paralyze the enemies.

The 5th expansion of Destiny 2 has reintroduced the Cosmodrome. It was where the Guardians begin their journey by creating their own character. The developers have not made major changes to the layout and map of the Cosmodrome, it has been kept similar to its initial stage.

This makes it easy for the players to navigate and move. The gamers will also find Shaw Han here, who will guide the new players and provide them a strong base to start on. However, the players will have to win these bounties and quests.

Patrols are being made more interactive and engaging than their appearance in Shadowkeep, the last Destiny 2 expansion. Gamers will be allotted one of the two tasks. They will have to collect items from a particular enemy type or get rid of the enemies in a particular way.

Back to the Moon

If you thought that the Guardian’s quests to the Moon were over, then Bungie has outsmarted you. The players will have quick challenges and grind to finish on the different venues of Moon. This would be a great opportunity for the players to get their kill ranks up by using a special ability or weapon. 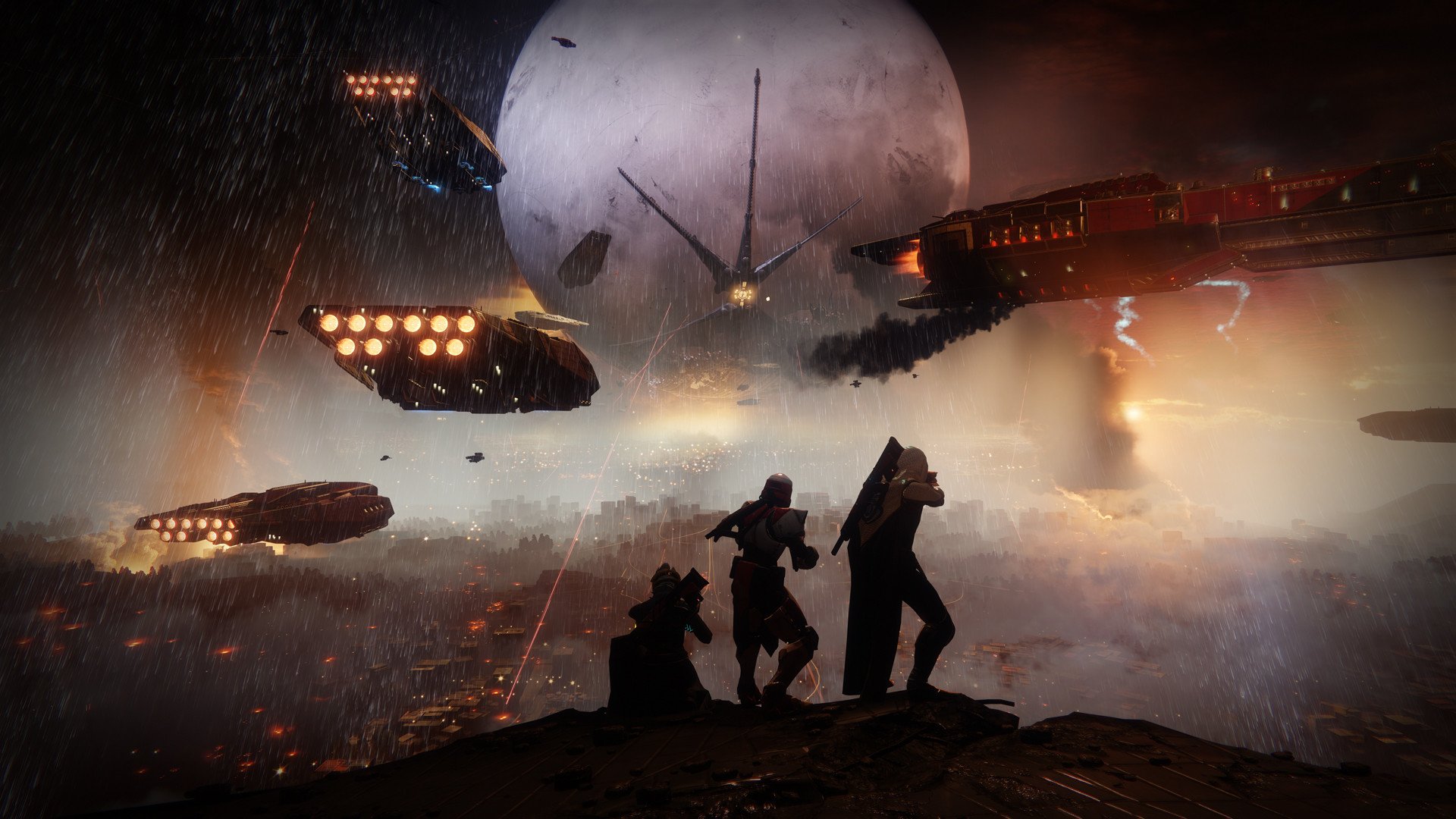 In this expansion, Bungie has removed certain elements that were a significant part of the older versions. These include Forsaken’s Annual Pass, The Red War, and Curse of Osiris; the parts have been removed and stored in the Destiny Content Vault. The sections may or may not be made accessible again in the future.

To improve the overall experience and to fill in for the eliminated parts, creators are taking the gamers back to Cosmodrome. The players will be learning more about Europa & Destiny. This will give them a peek into the backstory of the Guardians.