A Spooky Trip Down Memory Lane

DARQ follows the story of Lloyd, a boy who finds himself in the middle of a lucid nightmare. Unable to wake up, Lloyd has to work through a series of mind-bending levels with twisted mechanics to survive the night. But is DARQ a dream to play or should you simply sleep it off? Here is my review of DARQ: Ultimate Edition.

Firstly, it’s worth highlighting that DARQ is the creation of a single developer which is an amazing accomplishment. This multi-award-winning side-scrolling puzzle adventure is highly polished and stands out due to its monogrammatic colour scheme and muted tones. 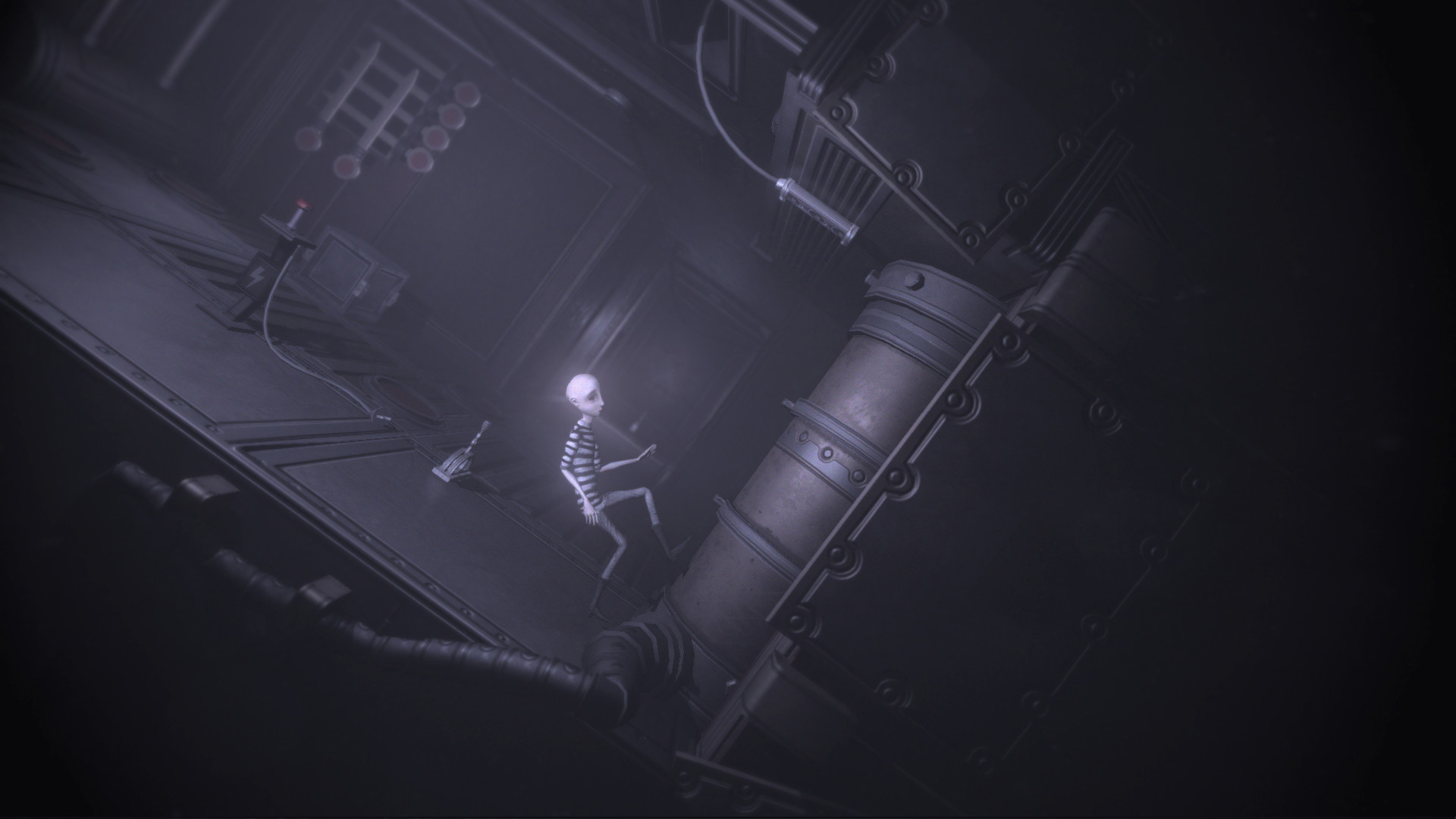 The tight camera showcases the gloomy graphics well and as Lloyd moves between the various rooms there are myriad little details to see. The crazy imagination of the designer comes to life as twisted characters are lurking all around the eerie landscape from lampshade-headed manikins to creepy little dwarfs that scuttle around the shadows. The whole aesthetic is reminiscent of Little Nightmares, but less claymation and more Tim Burton. The protagonist Lloyd would not be out of place in Corpse Bride or The Nightmare before Christmas. 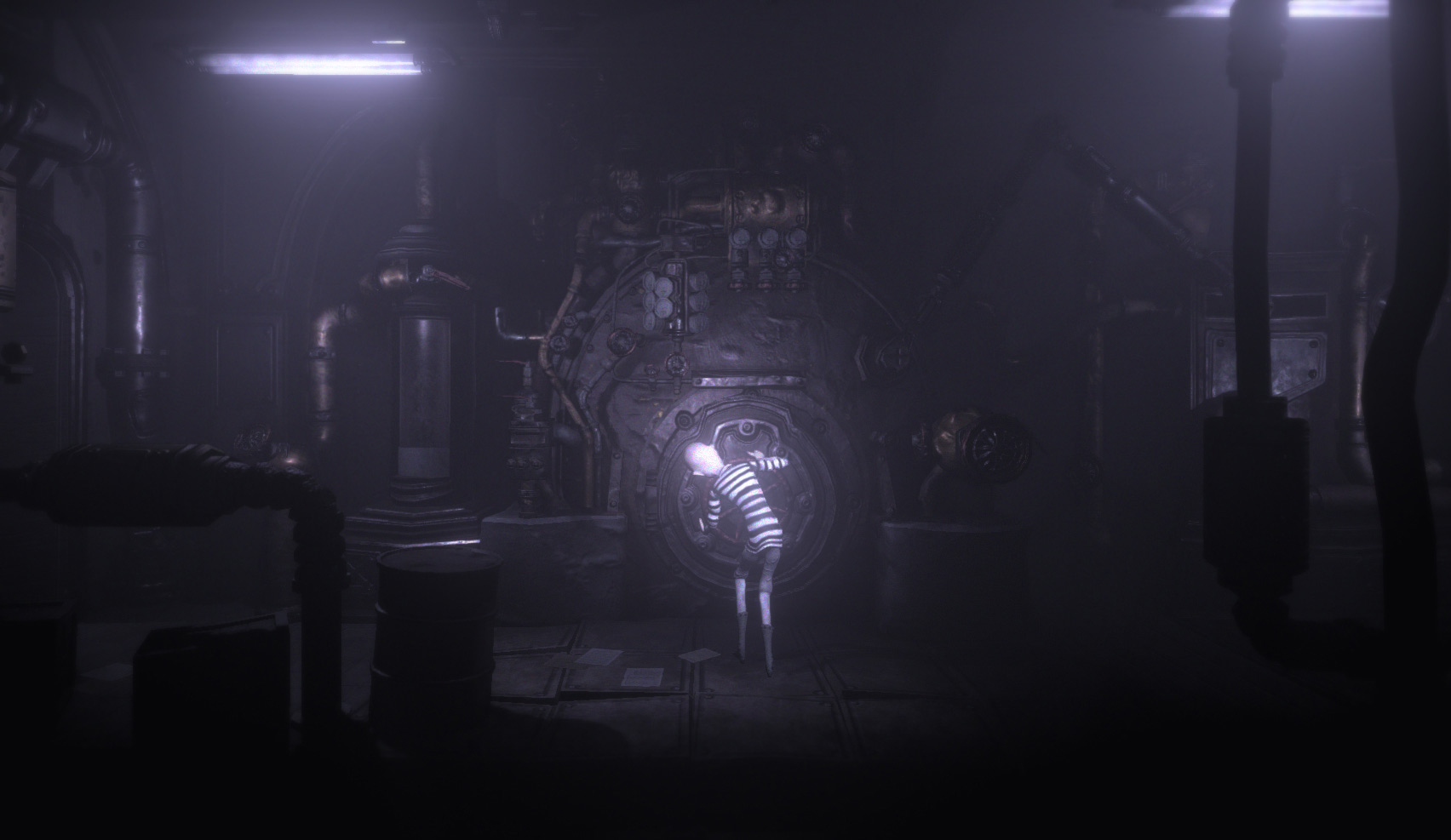 The sound and music are suitably atmospheric with the sound effects taking more of a front seat than the music giving players a fantastic sense of place. The music composer is an industry veteran and received a well-deserved award for his score for the game.

The gameplay is a mix of puzzles and platforming, but not in the traditional sense. When the player reaches a wall, he can walk up to it, flipping both gravity and the level to make the wall now the floor. This mechanic of flipping the rotation of the room is used throughout to solve a plethora of puzzles from navigating gaps to creating complete electrical circuits. Later the rotation mechanic is used to turn the level of the Y-axis in Fez style twist turning a 2D game into a 3D one. On one level, Lloyd explores a small village and is able to walk along the main street but also up and down the crossing roads. 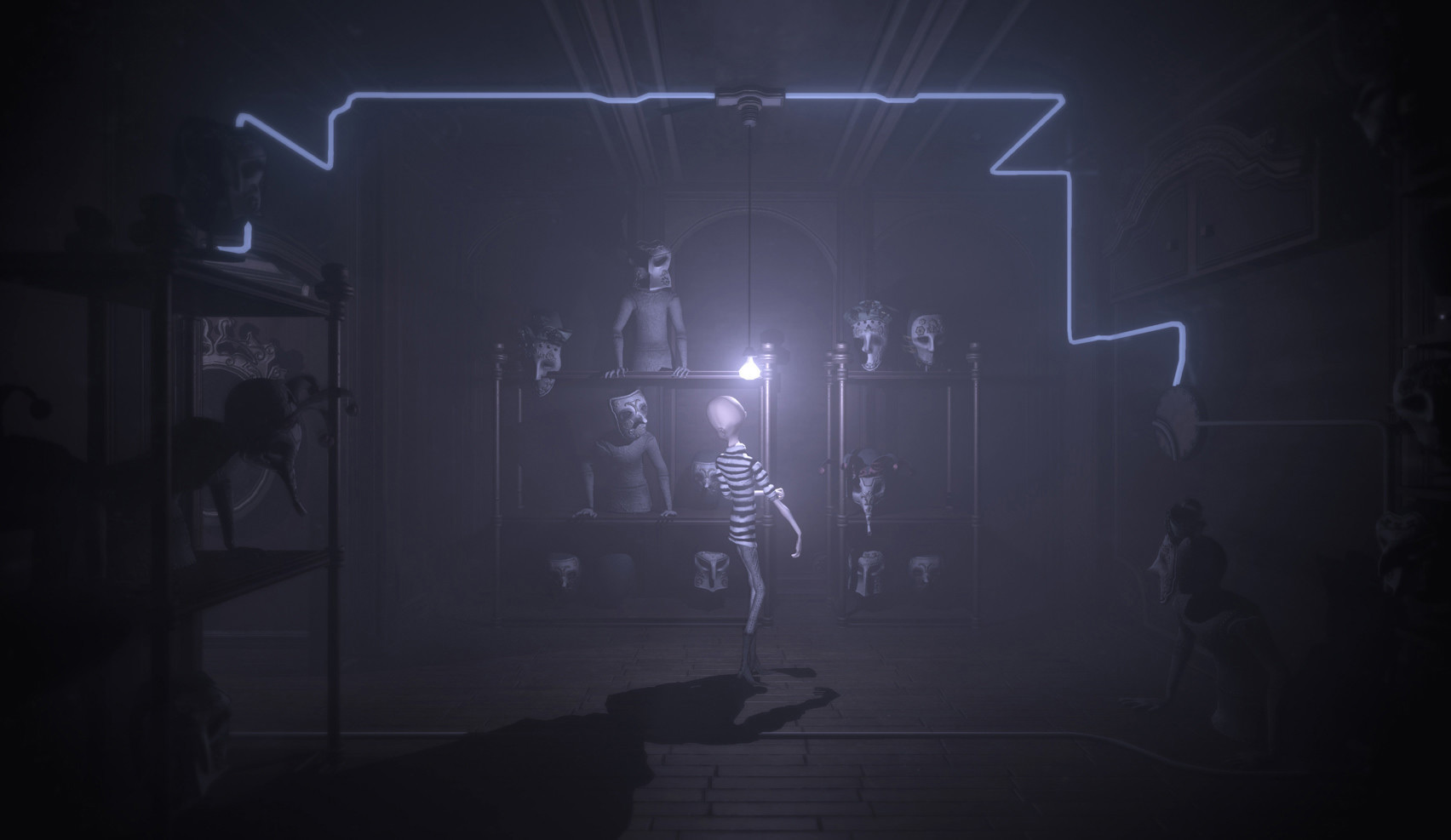 The main drawback of the game is the running time, as the game can be completed in around 3-4 hours and replayability is limited. However, as gaming experiences go, DARQ is a unique adventure that needs to be experienced.

For fans of Inside, Little Nightmares, or Limbo, DARQ: Ultimate Edition is a fantastic taste of surrealism rarely seen in video games. Its gloomy atmosphere and engrossing sound design makes this a must-play indie title despite its short run time 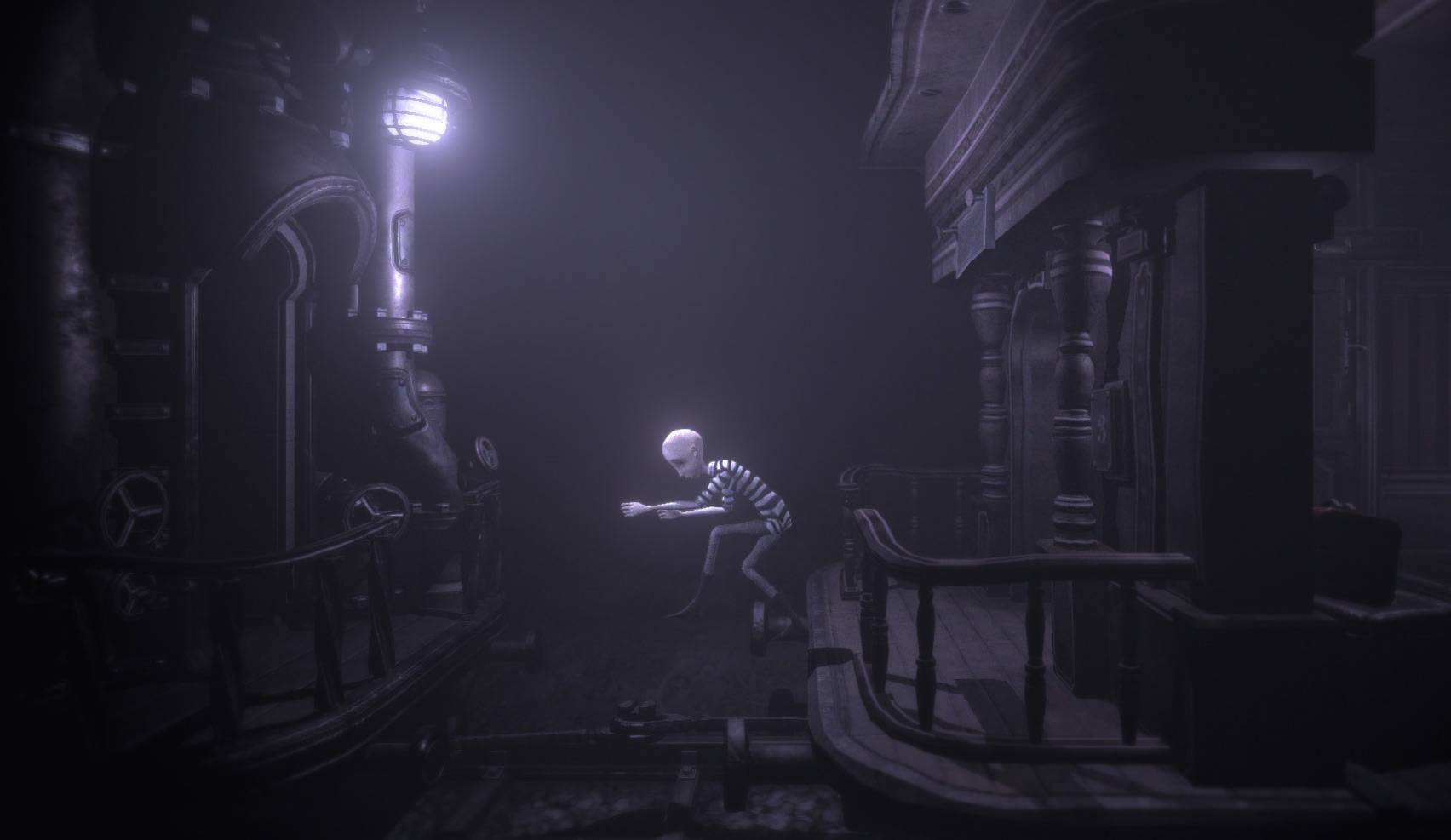