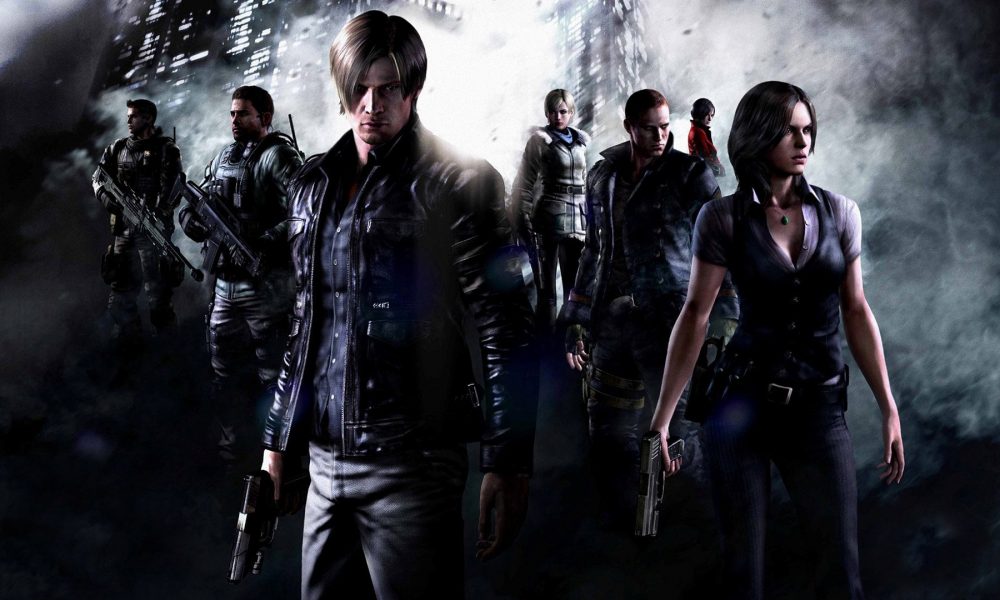 There aren’t many horror franchises within the videogame industry that have managed to last as long as Resident Evil. At the end of the 90s, many survival horror games started a trend with the key games being Resident Evil, Silent Hill, Clock Tower and Alone in the Dark to name just a few – yet only Resident Evil remains popular today.

Despite the series still being relevant 25 years after the release of the original Resident Evil game, there have been some teething problems along the way. The developers, Capcom, have shifted in tone and genre multiple times over the years which has isolated the original fans at times. Resident Evil 6 is often seen as the worst in the franchise and causes huge debates amongst the fanbase.

The game almost killed one of the world’s greatest survival horror franchises and it’s honestly surprising that Capcom managed to recover after the poor critical response to Resident Evil 6. So, where did Resident Evil 6 go wrong and how did Capcom manage to revitalise the series? All of which will be answered in this article.

Enter the world of survival horror

In 1996, Capcom released the first instalment of the franchise with Resident Evil which saw two different protagonists try to survive in a mansion riddled with monsters and secrets. The game followed an elite task force known as S.T.A.R.S (Special Tactics and Rescue Service) as they investigate a series of murders, only to get separated in a mansion straight out of a horror film.

It follows Jill Valentine and Chris Redfield as they navigate through the mansion and try to survive. The fixed camera angles and tank controls led to a claustrophobic feeling that delivered some of the most frightening moments in the game such as the infamous dog scene in the corridor.

Naturally, Resident Evil led to a sequel that continued the story from the first game, showing the aftermath of the virus spreading to Raccoon City. Resident Evil 2 and Resident Evil 3 were also set in Raccoon City showing the protagonists trying to escape the monster-ridden hellhole. Jill Valentine returned for the third game, whilst Chris’ sister Claire made her first appearance in the series along with fan-favourite Leon Scott Kennedy.

Whilst there were some action moments, the core gameplay remained dark and full of claustrophobic moments. This was enhanced even more in the fourth canon game, Resident Evil – Code: Veronica, as it featured gothic architecture mixed with fixed camera angles and horrific monsters to continue the survival horror theme.

A taste of action

After Resident Evil – Code: Veronica, Capcom decided to take the franchise more in the direction of a third-person shooter, which followed the popular trend of the time. Despite having more action, Resident Evil 4 retained horror aspects and became one of the best-selling games in the series. The sprinkle of action opened the series to new fans and the scary elements maintained the status quo that the existing fans could enjoy.

With over 13 million copies sold, Resident Evil 5 is the best-selling game in the series which ultimately led the creators to stray away from survival horror entirely for their next game.

Survival horror is left behind

Originally conceptualised in 2009, Resident Evil 6 was Capcom’s largest production with over 600 staff working on the game. It was a highly ambitious game that centred around four interwoven campaigns with each one being unique in both its tone and gameplay – but that was the main problem with the game.

Each of the campaigns were so different that it was jarring for players and made them feel like individual games instead of one coherent game. Although Resident Evil 6 got slaughtered by critics with the renowned Jim Sterling giving the game a poor rating of 3/10, it actually sold over 10 million copies and even spawned a Resident Evil 6 slot, something other games in the franchise hadn’t managed.

In spite of this, the core fans were disappointed and this caused a huge distrust of the series. There was no real distinction between Resident Evil 6 and any other over-budgeted action game which is why fans were dissatisfied with this title. A different direction was welcomed initially, but it completely changed the series for the worse.

Returning back to their roots

It was clear after Resident Evil 6’s influence that Capcom were in a tricky situation. They had a string of critical failures on their hands with Umbrella Corps and Resident Evil: Operation Raccoon City meaning they needed to change in order to gain back trust from the community.

That is where the soft reboot of the franchise came in with Resident Evil 7: Biohazard. The game had a completely new cast and the horror elements were brought back with a first-person perspective to add even more to the suspense. The mystery of the series was brought back with uncertainty as to where the story would lead.

Capcom even decided to remake Resident Evil 2 and Resident Evil 3 to give new fans of the series a chance to experience the terror known in the franchise whilst combining the modern aspects of third-person shooters. Even though the developers decided to revisit the past, they made the remakes fresh by adding all the action bits that worked in the newer releases and merged them with the original survival horror games to create something unique.

The future of the series

There’s no denying that the Resident Evil series is an iconic one that has definitely been through many transitions. Sure, Resident Evil 6 may have not worked for everyone, but at least Capcom tried to keep their series fresh and knew when to change. The latest game, Resident Evil Village, maintained the survival horror feeling, but incorporated action where necessary to build excitement.

It’s easy to criticise Resident Evil 6, but it led to the franchise having a rebirth with some of the best games in the series. Who knows what will be next for this 25-year-old series, but it’s clear that Capcom will keep adapting and will try to do what works best for the fans.