Six of the Best Games Based on Movies 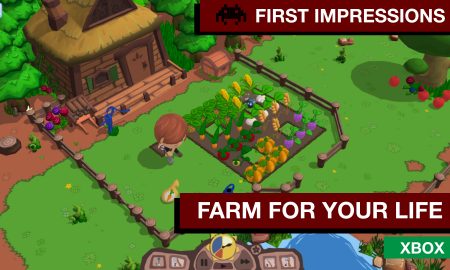 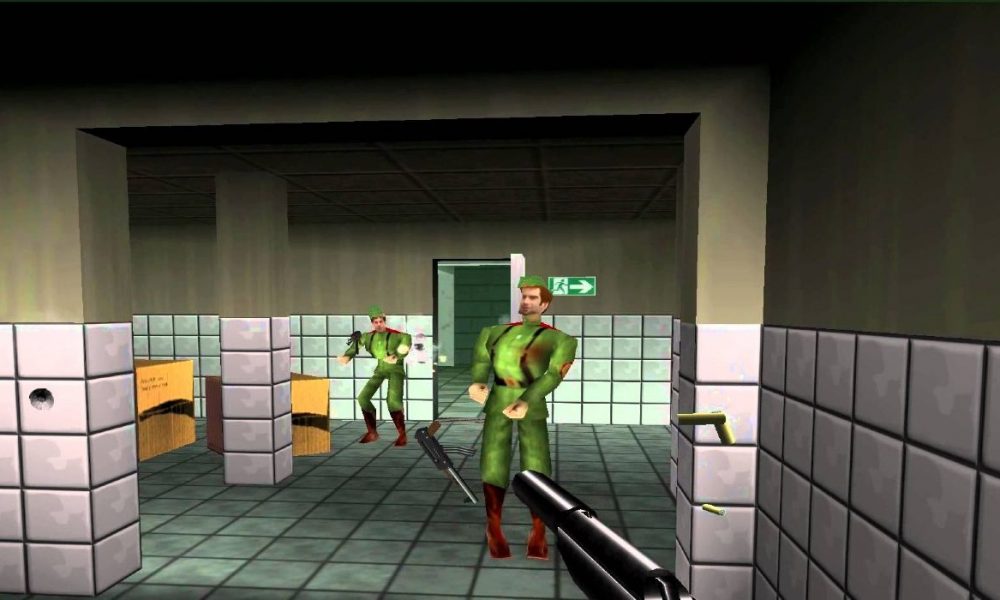 For a long time now, video game designers have collaborated with moviemakers to bring gamers the best of both worlds. Although video games based on movies are often hit and miss, there have been some which have been fantastic and are still played today.

Let’s take a look at six of the greatest ever games based on famous films.

Lord of The Rings: The Return of the King

Released in November 2003, The Lord of the Rings: The Return of the King video game was released to lots of positive reviews and has since become a bit of a cult classic. The gameplay is tonnes of fun even if it is described as ‘hack and slash’ and slaughtering each Ork and Uruk Hai warrior is remarkably satisfying and never seems to get boring! You are able to pick from a variety of characters including Aragorn, Gimli, Legolas and Gandalf. Characters come with their own unique set of skills, combos and attributes too so you are able to playthrough the game multiple times without it getting too tedious.

One of the best features of the game is the co-op mode which allows two players to play through the game together (playing through as Legolas and Gimli is lots of fun)! Interestingly, the video game was released before the film was, so players who managed to complete game within a month were able to see some cut scenes from the film – spoiler alert anyone!

The Lord of the Rings: The Return of the King was released on sixth-generation consoles and the PC and is still fun to play in 2021!

Regarded as one of the most exciting high-paying slot games, Dead or Alive 2 is loosely based on the classic Hollywood western movie, The Good, The Bad, and the Ugly. Released in 2009, Dead or Alive 2 was created by the expert software company NetEnt and is certainly one of the most popular slot games ever made. Players are given the opportunity to take part in their own spaghetti western film whilst having the chance of winning lots of cash.

One of the features includes the High Noon feature where a shootout occurs which allows the possibility for multipliers too. Although this game was released over 10 years ago, it has recently been optimised for mobile gameplay. One of the game’s biggest draws is its payout potential of 100,000x, which is well above average.

Dead or Alive 2 can be found at most online casinos and can be played from as little as £0.09 per spin.

Although we have now witnessed a plethora of video games based on the Marvel superhero who goes by the name of Spiderman, we have picked out the 2002 release titled Spider-Man as one of the best. This is a level-based beat ‘em up video game that offered lots of fun and entertainment without having to think too much. You will find yourself spending most of your time utilising your web and swinging between building in between beating the hell out of bad guys.

Unfortunately, there was no multiplayer option here (although that would have been great), still, the critical reviews for the game were positive. One of the only downsides was that the game could be completed in around 3 hours but for me personally, that did not detract from the fun.

The story mode was both fun and challenging and followed the storyline of the movie extremely well too. Unlike other James Bond video games which more or less aimed to simply promote the films, GoldenEye 007 offered a remarkable video gaming experience.

Thought by many as the greatest Star Wars game of all time, Star Wars: Knights of the Old Republic (KOTOR) is a role-playing game that is based on lore from the Star Wars movies. Set thousands of years before any of the films, players must take control of a character who begins on-board a Republic cruiser which is under bombardment by the evil Sith Lord, Darth Malak. This is a role-playing game, and you must take your character around the Star Wars universe, visiting different planets along the way.

KOTOR is quite frankly one of the best video games ever produced, with a depth never seen before in any Star Wars video game. Although it was originally released as an Xbox Exclusive, you are now able to purchase KOTOR and its sequel from the Steam Store so you can play on your PC.

Based on John Carpenters’ science fiction horror film of the same name, The Thing video game does a good job of incorporating the tension and paranoia of the movie. This is an action survival game released in 2002, so, as you can imagine, the graphics are not too great nor is the saving system (be prepared to re-play certain sections time and time again as you die and are forced to restart at a checkpoint you completed over 30 mins ago!

Nevertheless, The Thing is an excellent game that actually makes you feel like you are in the shoes of Kurt Russell’s character as you hike your way through the snow with your allies in search of an alien who could very well inhabit the body of one of your allies!

The Thing game was released for 6th generation consoles and the PC.