What is the Oldest Game You Can Play on a PC? 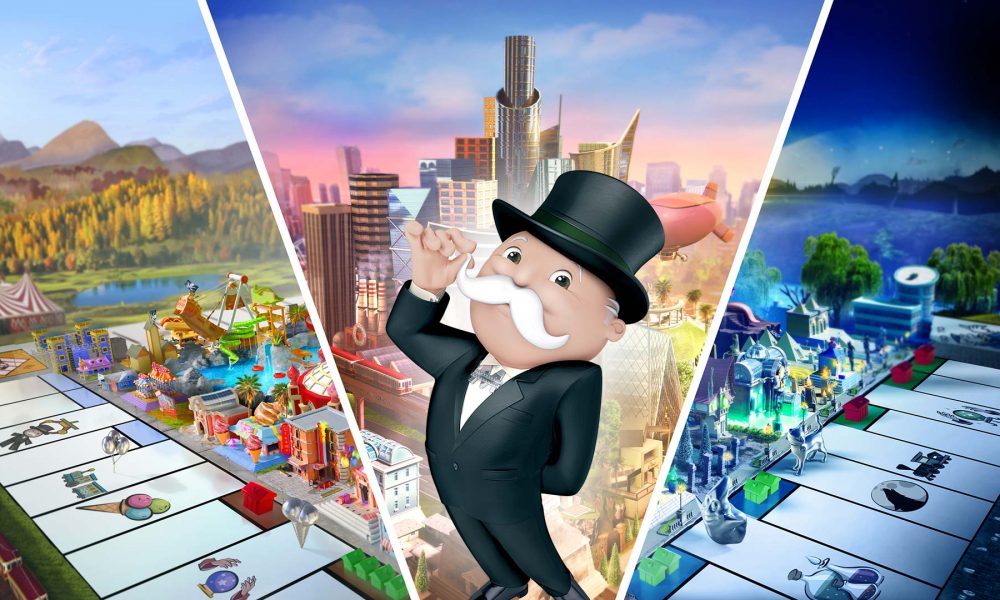 Gaming on a PC is far more versatile than on a console. Over their lifespans, there will be around 3,000 titles released for both the PlayStation 5 and Xbox Series X. Some of them will be exclusive, but most games will be available for both platforms.

Whereas, in 2020, the number of PC games released solely for the Steam platform surpassed 10,000, thanks in part to indie titles that can easily be published through Valve’s ecosystem. That figure doesn’t include titles that were released exclusively on another marketplace, such as the Epic Games Store or the Rockstar Games Launcher, nor does it include the thousands of browser-based titles that were put online that year.

And since computers have the best backwards compatibility support of any gaming device, there are literally millions of titles for players to choose from, including some that are many decades old.

Spacewar! Is the first-ever purpose-made video game. It was built by academics from MIT in 1962 and released on the PDP-1 computer. It’s pretty primitive in comparison to modern titles, but it was revolutionary for the time.

Despite being almost 60 years old, Spacewar! is a relative spring chicken in comparison to some of the older games that can be played on a PC.

Nearly three decades before Spacewar!, Monopoly was created by Lizzie Magie as a tool for teaching the differences between capitalist and socialist economic systems. Most people ignored the economics lesson though and just played using the capitalist rules we know today.

While the board game versions are still incredibly popular, there are also several digital editions, including the 3D multiplayer version Monopoly Plus, which is available on Steam.

Roulette is one of the most-played table games in the world. You’ll be hard pushed to find a casino in the world that doesn’t have at least one roulette wheel. The rules can be picked up quickly and different strategies mean you have a very varied playing experience.

Roulette was invented by accident in the mid-17th century by the mathematician Blaise Pascal who had been trying to create a perpetual motion machine. He chose the name roulette because in his native French, it means “little wheel” in french. Today, online casinos offer a range of different versions of Pascal’s original game, including European, French, and American variations, as well as live and multiplayer options. 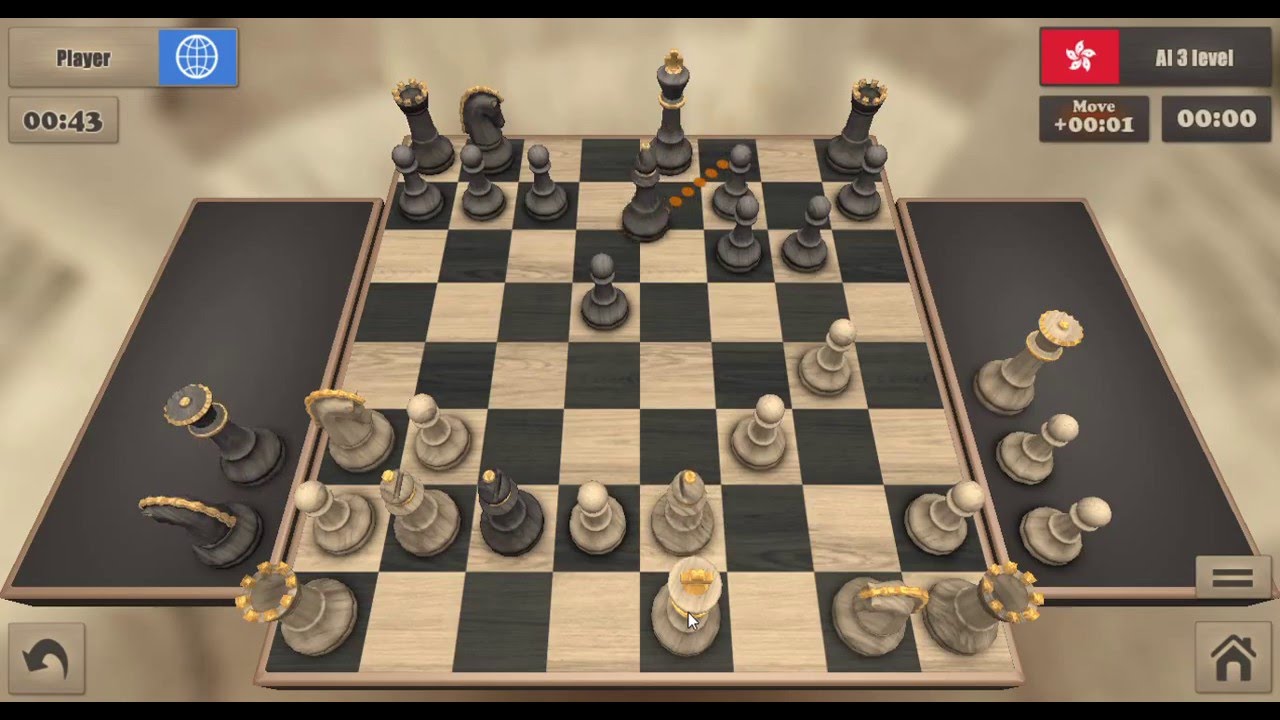 Even at more than 400 years old, roulette doesn’t come close to being the oldest game available to play on a computer. Chess isn’t either, but at around 1,500 years old, it’s much closer.

Historians have traced the modern game of chess back to the one played in India during the 5th century. Known as Chaturanga, players were required to move differently valued pieces with the intent of capturing their opponent’s highest-valued one.

Chess and computers also have a long relationship. Through the 1990s and 2000s, IBM used chess to prove the power of its supercomputers by pitting these specialist machines against legendary Grandmasters like Gary Kasparov.

You don’t need to have an impressive FIDE score or own a supercomputer to play chess digitally though. There are several websites that will let you play against a computer or other players, as well as downloadable versions for offline play.

Checkers, which is known as draughts in some parts of the world, shares some similarities with chess in that it uses a chequered board with pieces for the players to move. However, it is much simpler than chess as each piece carries the same value and the movement options are much more limited.

Checkers is believed to be around 5,000 years old, making it significantly older than any other games on this list.

Checkers requires far less strategic thinking than chess, so it is much easier to learn and start playing. Like chess, you’ll find plenty of places you can play checkers on a computer, including browser-based versions and downloadable apps that both offer the option to play against a computer or against other people.