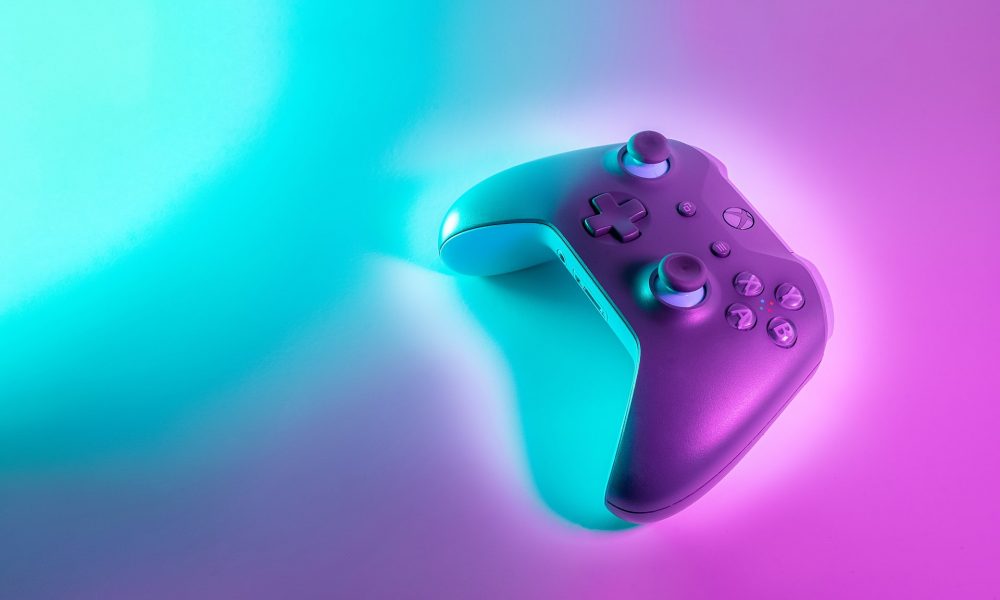 You can install and play directly from your console (unlike Sony’s streaming solution), eliminating the risk of losing your internet connection unless you are playing online.

There are two most popular gameplay models in computer games for consoles, computers, and other devices: single-player and multiplayer. The gameplay most often takes place via the Internet. However, it can also be local and even take place on a split-screen.

Xbox Live Gold and Game Pass Ultimate are paid services. They offer access to the aforementioned infrastructure, which provides players with a unique experience during multiplayer gameplay, communication, game streaming, and unique offers on games and content made available on the Microsoft Store.

Multiplayer via Xbox requires Xbox Live Gold or Game Pass Ultimate service/subscription. Only in this way will you have access to the Microsoft network infrastructure, which will allow you to follow other players from around the world and play your favorite multiplayer games over the Internet.

You only need to sign up for a free Xbox Live account and service to connect to an Xbox gamers network. Upgrade it with an Xbox Live Gold subscription to access multiplayer with players around the world.

You can also use a friend’s Xbox Live Gold account while playing while logged into your player profile.